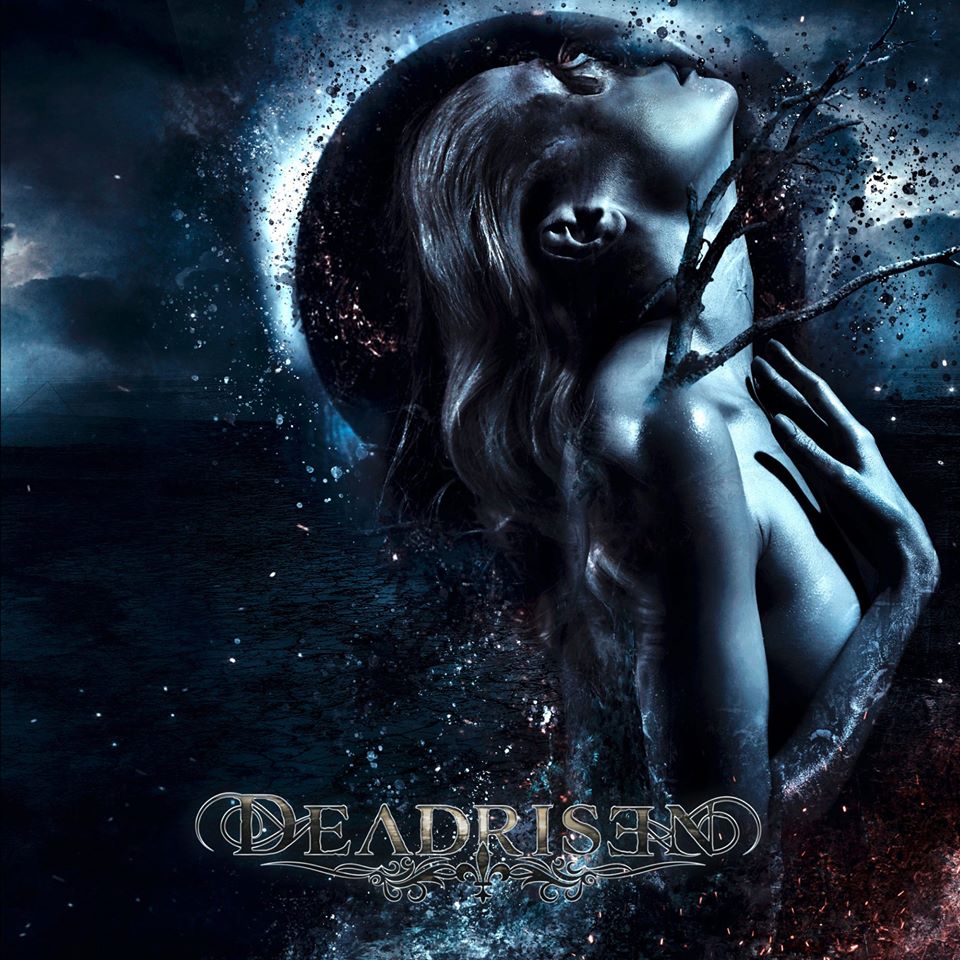 With all the madness that has engulfed the world these last few months, DeadRisen’s debut album nearly swept by without notice. Fortuitously, I managed to catch wind of it. I’m thankful for that, because this eponymous album is a beast of a record. The creative child of guitar virtuoso Rod Rivera (Rivera/Bomma) and Symphony X alum, Mike Lepond, DeadRisen celebrates the progressive side of metal, without engaging in some of the elitist snobbery that often goes with it. Rivera and Lepond are joined by drummer Dan Prestup (Midnight Eternal), keyboardist Tony Stahl (Livesay), and vocalist Will Shaw (Athem, Heir Apparent).

In many ways, DeadRisen is the natural evolution of the band Rivera/Bomma, which also included Lepond and Prestup. The difference, and what in my opinion elevates this project, is the addition of Shaw behind the mic, as well as elements of traditional, power, and thrash metal. Listeners will also hear aspects that Lepond brings aboard as bassist for Symphony X and Ross the Boss. There is a maturity to the songwriting that exudes throughout each track, yet there is an undercurrent of youthful joy. The album has been a good half-decade in the making, but it sounds energetic and inspired. DeadRisen plays with no stylistic constraints, injecting nuances of blues and flamenco guitar, and performing with a palpable live feel.

The album opens with the cinematic instrumental “Risen Dead A.D.” which builds the tension leading into “Prophecy”. This storms in like a hulking mammoth with shifting rhythms and fretwork that has some definite neo-classic influence to it. Shaw’s voice is instantly impressive in tone and range. He is also responsible for the majority of lyrics and melodies on the album, and does a spectacular job. The song has something of a thrash-fueled bridge leading to Rivera’s first solo which should certainly appeal to fans of Ritchie Blackmore. Stahl’s keys create a nice wall of sound and Lepond and Prestup add rumble and thunder below. The song serves as a strong notice of intent for what’s to come.

“Destiny” takes the listener on a propulsive juggernaut. There is a UFO groove to this track, yet still very modern. Galloping rhythms from Rivera and Lepond, and Stahl steps from the shadows for a keyboard solo that evokes the great Tony Carey ala “Death Alley Driver”.

The entire band shows off its versatility on “The Maker”. Lepond stretches out on this one and Prestup shines behind the kit, expressing moments of almost jazz-like groove. The opening interlude gives way to chunky thrashing riffs about 40 seconds in and Shaw’s vocals and the song’s lyrics give the track a somewhat menacing appeal. One can hear the Latin influences from Rivera, whose father was a professional flamenco guitarist. This is one of the album’s finest moments.

“Reach for the Sun” slows the tempo and emanates something of a Deep Purple vibe, with Stahl’s organ striking the mood. Shaw smooths out his vocal delivery, and the entire track resonates with an emotive 70s vibe. This is followed by “Visions,” which plays out with a sense of dynamism and urgency and a bit of an Arabian flavor.

“Chains of Time” is another raging jam. There is a sense of barely contained madness and the guys play with all out fury. Many tracks on the record share this intensity. The mid-tempo single “Fear and Fury” is next, with Lepond shifting between following Rivera’s rhythms to injecting lively fills and a spirited bounce on the verses. Huge harmonies swell on the chorus and Rivera showcases his hammer-on techniques on the solo as the band chugs along beneath.

The group’s final original track on the record, “But You,” it easily the heaviest. One’s marrow can feel Lepond’s bass. This is a pure onslaught of aggression. The chorus is equal parts melodic and sinister. Shaw holds a near 20 second wail down the stretch. The song is a perfect segue to the closing track which finds DeadRisen outing its own spin on Metallica’s iconic “For Whom the Bell Tolls”.

Listening to Deadrisen, it’s clear the quintet took the time to get everything sounding just the way they wanted it. They did so without surrendering the organic creativity. Spreading the process out over several years allowed them to grow into their sound and these songs. As a result, the listener is rewarded with a brilliant final product.

Rivera has long been an under-the-radar talent but he explodes here raining down sonic diamonds. Shaw has made most of this opportunity to demonstrate his versatility as a singer and writer. Stahl provides atmosphere and enriches each track with nuance or adornment depending on the song’s need. Prestup provides the essential foundation, embellishing where it serves the song, while clocking the natural rhythms of each track. Lepond is of course essential Lepond. His experience, ingenuity, and talent are indelible on this record. At its core, DeadRisen is a prog-power jewel, but the Latin and neo-classical flourishes, combined with the notable influences of each member, make this a debut to experience.

As a side note: Lepond has had a prolific start to 2020. He appears on the new Ross the Boss album, Born of Fire, released just a week before DeadRisen’s debut, and his third Mike Lepond’s Silent Assassins album, Whore of Babylon will be out on June 26th (read our review here).