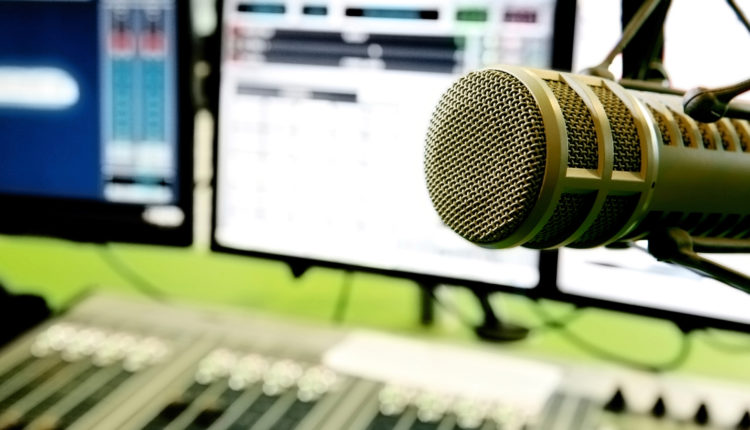 If you have taken the time to read our “About” page more than likely you are pretty stoned or really bored. That’s okay. We’re happy you are interested in the backstory for what we hope will be one of the world’s greatest hard rock and metal magazines. Or webzine, if you prefer. Metal Nation is a magazine, but more than that, it is a community for all those that love heavy music – without the pretense, elitism, and keyboard flamers. Whether you enjoy 80s hair metal power ballads or the darkest of extreme metal, our goal is to cover it all.

For those wondering where the idea for MetalNation.com came from, it is something of a Reese’s kind of story. Oh a candy analogy, this should be good… A decade ago, I took over a fledgling magazine called Metalholic, which I have owned and managed for a decade. There was even a print version of Metalholic for a time. Over the last 5 years, I have wanted to have a radio station as the natural partner for the magazine. Around the same time, my amazing co-owner in Metal Nation, Trev McKendry formed his own internet radio station, born from the ashes of a previous hard rock station. He wanted a magazine as an extension of MetalNationRadio.com. In that vein, he actually had a news and reviews website. After working as a radio host for MNR for several years, it occurred to me that maybe we should all be flying under the same metal flag,and the idea to meld our metaphorical peanut butter and chocolate took root. On January 1, 2018, we will all be part of the Metal Nation. We’d like you to join us.

Our hope is you find something of a home hear to listen to and read about your favorite artists and bands, and perhaps discover new music you had not stumbled across before. That is the best part about that love for music is discovering something new. Hey, we love to share. We hope you get involved and grow with us. We would be thrilled to see you comment on articles, tune into the station, share us with your friends…that’s right, pass us around  like a rolled fatty–we don’t mind.