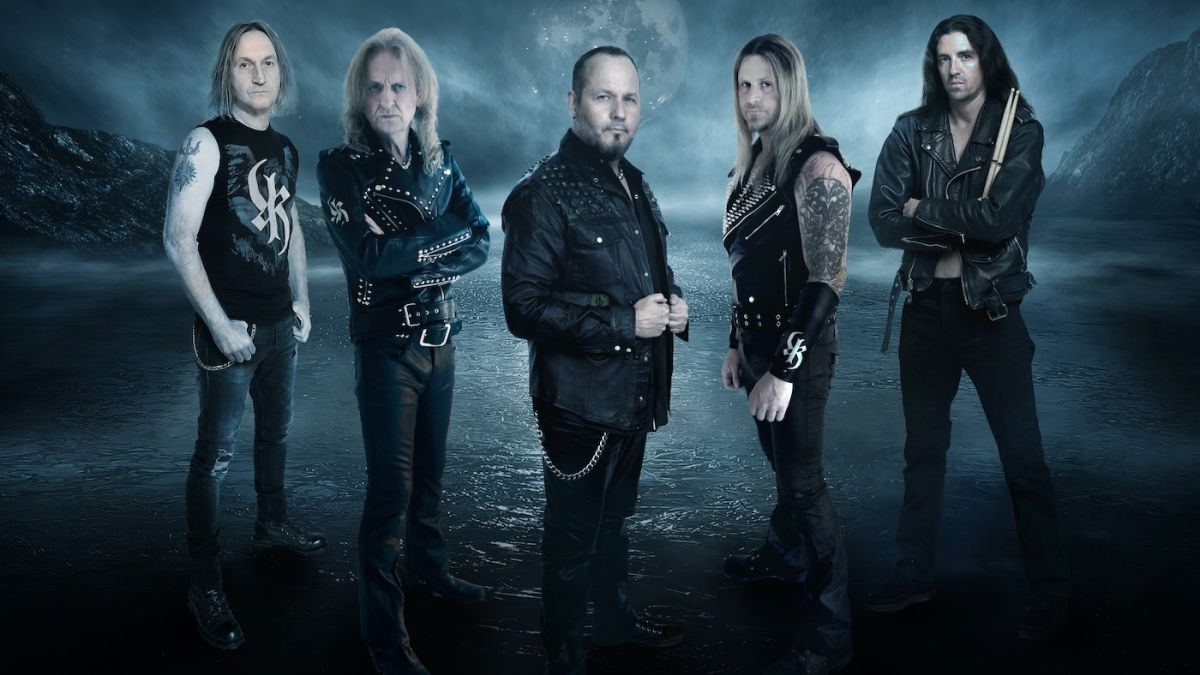 KK’s PRIEST, the band comprised of renowned former Judas Priest guitarist, KK Downing and former vocalist Tim “Ripper” Owens, is pleased to announce the release of SERMONS OF THE SINNER via Explorer1 Music Group/EX1 Records on August 20. Today fans are able to pre-order the debut album in various configurations including an exclusive limited edition autographed Metal Vinyl (Silver Disc) with bonus CD Album, via the band’s online store here: https://found.ee/KKsPriest. The album can be pre-saved via all global digital streaming partners as well.

The powerful first single from SERMONS OF THE SINNER, entitled “Hellfire Thunderbolt”, is also available today and features a stunning new performance video HERE. Of the song Downing explains:

“We are delighted to finally be able to release our first track to the world. It gives a real flavour of the sound and showcases the amazing players I’ve got in this band. We can’t wait for the fans to hear the record.”

SERMONS OF THE SINNER is an incredible collection of future metal classics, sure to be one of the stand-out metal releases of 2021. K.K Downing’s genre-defining guitar style helped establish Judas Priest‘s iconic sound and helped propel them to one of the top Heavy Metal bands of all-time, earning numerous accolades including a GRAMMY® in 2010 for “Best Metal Performance,” a total of five GRAMMY® nominations and multi-platinum and gold releases.

Full album tracklisting for SERMONS OF THE SINNER as follows 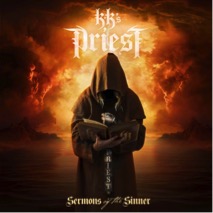 1. INCARNATION
2. HELLFIRE THUNDERBOLT
3. SERMONS OF THE SINNER
4. SACERDOTE Y DIABLO
5. RAISE YOUR FISTS
6. BROTHERS OF THE ROAD
7. METAL THROUGH AND THROUGH
8. WILD AND FREE
9. HAIL FOR THE PRIEST
10. RETURN OF THE SENTINEL

KK’S PRIEST is set to tour worldwide as soon as current restrictions are lifted. Details of touring to be announced.

Connect with KK’S PRIEST via…

After years of quietly enjoying life away from the rigors of the road and intense studio recording, KK Downing emerged again on stage in August 2019. His former bandmates had been given the Heavy Metal Hall Of Fame award at the Wacken Open Air festival that summer, and HMHOF board member Steve Goldby wanted to give the guitarist his award at Bloodstock. From there, the conversation led to Downing performing a few songs with Ross The Boss. The performance electrified the crowd and reinvigorated Downing. In November of that year, he put on a show in Wolverhampton, UK with former Judas Priest singer Tim “Ripper” Owens, former drummer Les Binks, Megadeth bassist David Ellefson, and Hostile guitarist A.J. Mills. Downing had produced two albums for the latter band. Spanning Judas Priest’s catalog, this superb and successful show sent shockwaves throughout the metal world: K.K. was back and the fans were clearly hungry for more. Rather than simply rely on his past successes and go on the road performing classic Judas Priest songs, the renowned guitarist did what he has always done – make new music.