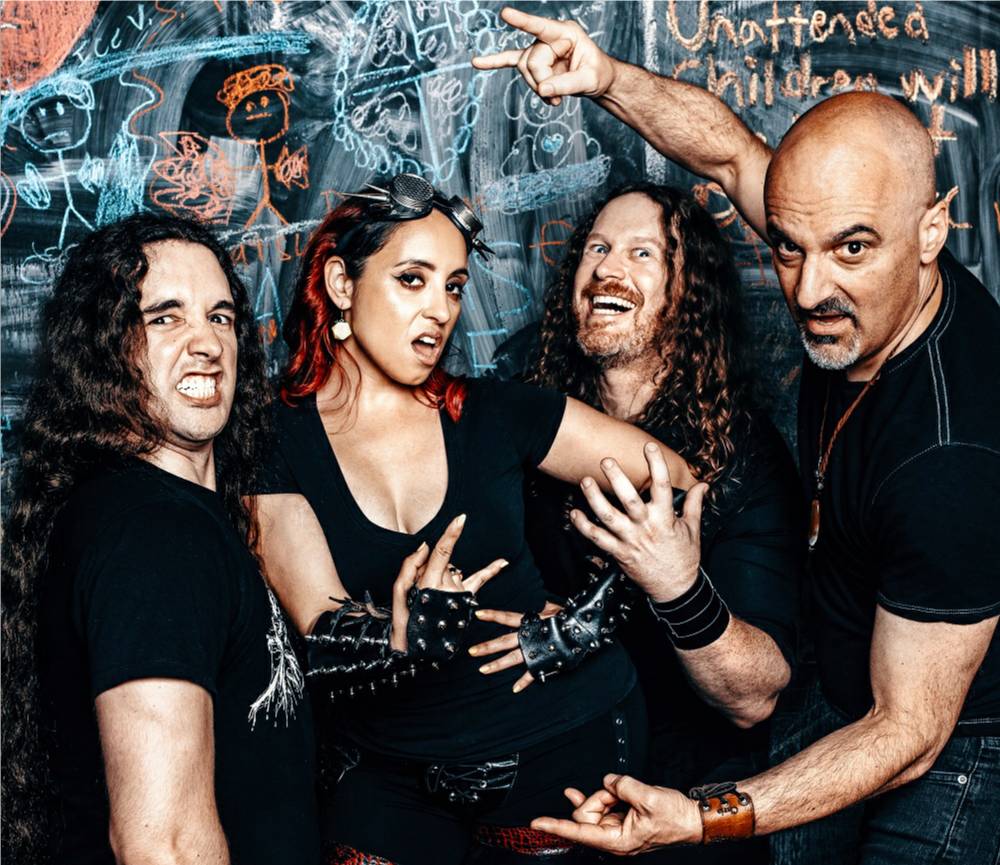 American metal troupe, A Sound of Thunder has just released a stunning acoustic cover of the Black Sabbath track “Too Late”. The song was originally written and recorded by the Ronnie James Dio-fronted lineup of Black Sabbath for the Dehumanizer album, released in 1992. A Sound of Thunder’s version of “Too Late” is available on all major music streaming services worldwide beginning April 2nd.

Listeners will hear a drastically different version of “Too Late” in A Sound of Thunder’s version. The band chose to strip the song down to its most basic elements in order to emphasize Ronnie James Dio’s lyrics. The lone vocal track and single acoustic guitar accompaniment are meant to reinforce the sense of isolation and despair inherent in the original composition. 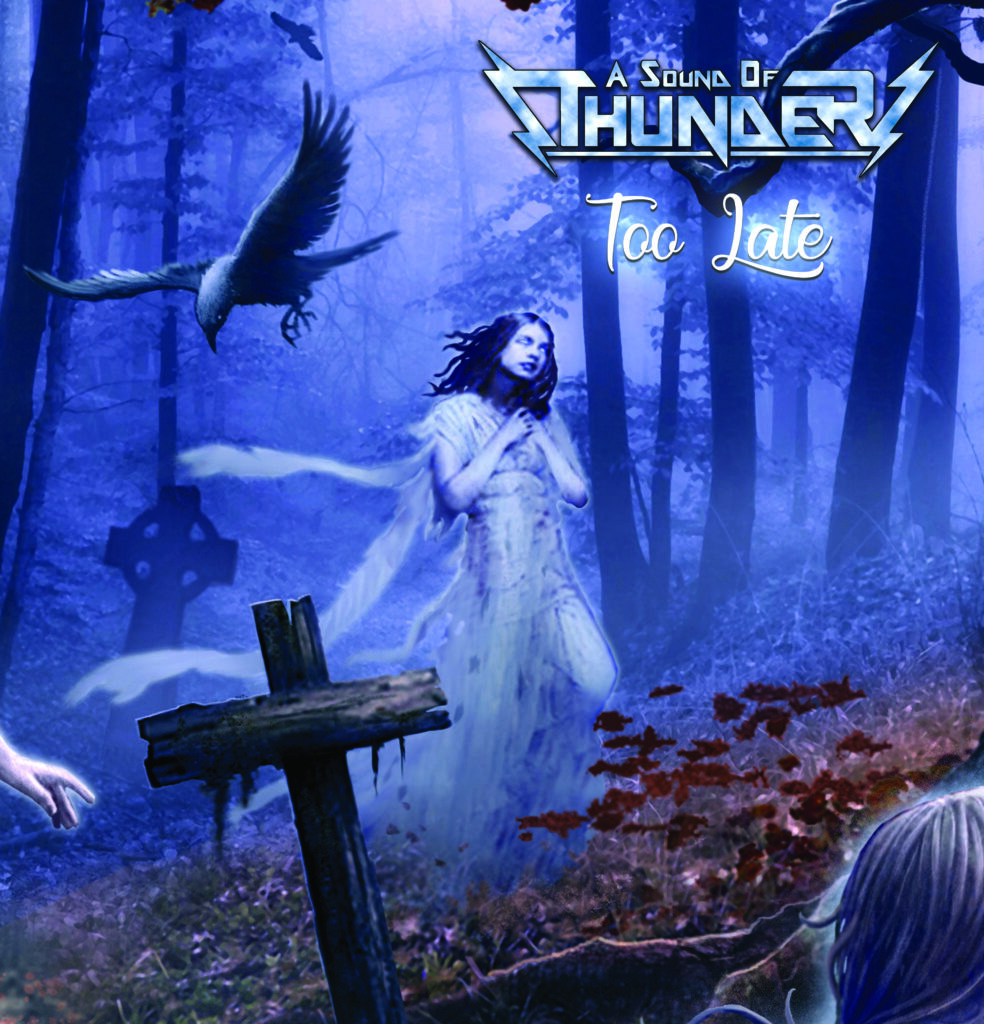 Listeners can find “Too Late” on their favorite streaming service at the following link: https://asoundofthunder.hearnow.com/

A free/name your price download of “Too Late” is available at https://asoundofthunderband.com/single/33836/too-late

A Sound of Thunder was formed in Washington, DC in 2008. The band recently celebrated the 10th anniversary of their permanent lineup of Nina Osegueda (vocals), Josh Schwartz (guitar), Jesse Keen (bass), and Chris Haren (drums). The occasion was marked with the release of the band’s 8th album Parallel Eternity, a collaboration with composer Brad Charles of Magic Giraffe Soundworks featuring orchestral versions of new songs and fan-favorite songs from the band’s back catalog.

For more information on A Sound of Thunder visit: www.asoundofthunderband.com