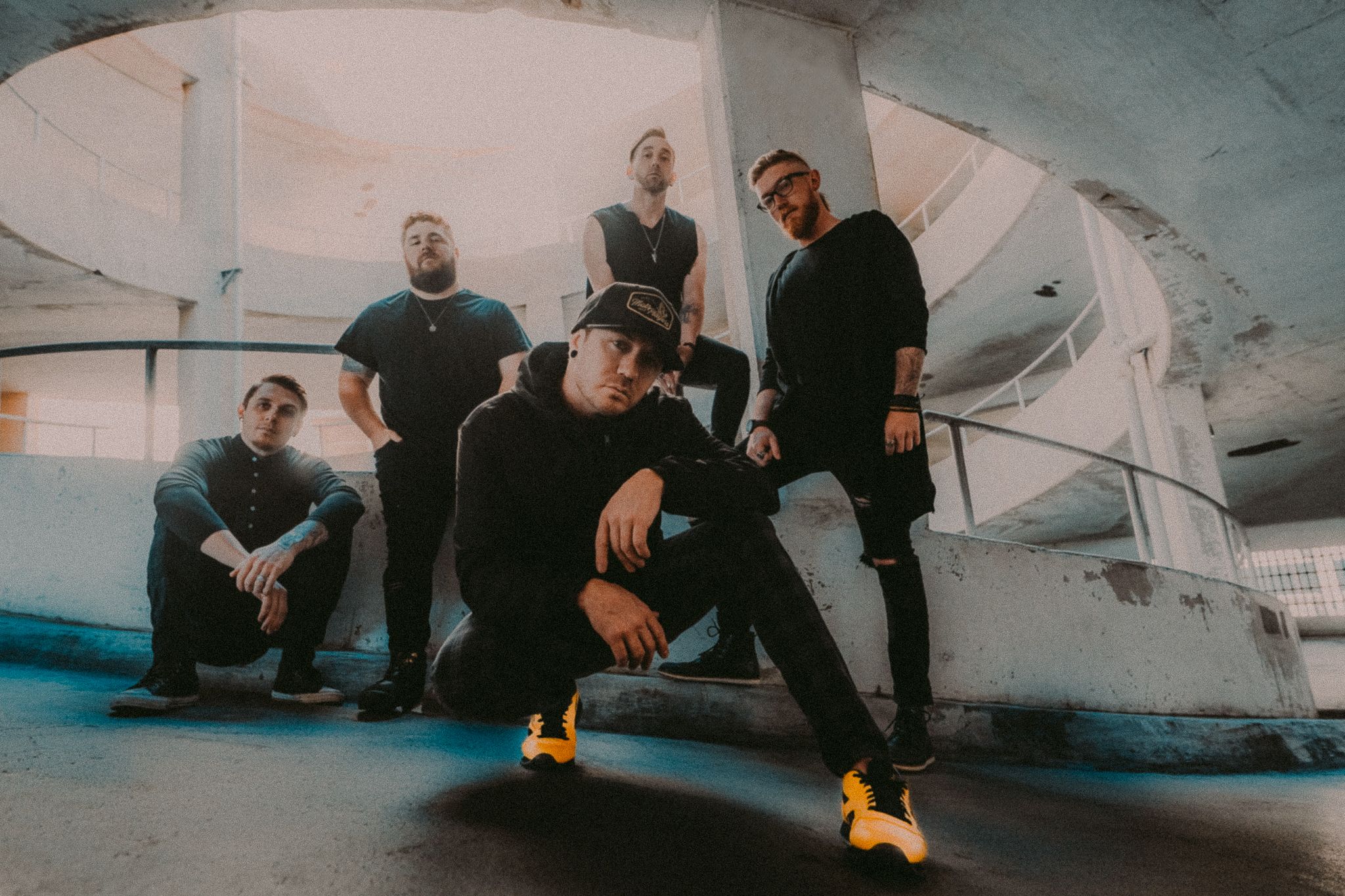 Memphis, TN quintet S.A.M (aka Savage After Midnight) had a Breakout year in 2019 as their debut EP 11:59  announced their presence to the world with high-profile media attention and accolades across the board. Covid 19 had the band hitting “pause” in 2020, but they are back and continuing their former momentum with a blistering new track “Remedy“, featuring Asking Alexandria‘s Danny Worsnop on guest vocals.

“On ‘Remedy’ not only did we get to create with producer Andrew Baylis (Bad Omens, Vrsty) and Jayden Panesso of Sylar – but we were able to co-write with my buddy Jack Fowler of Sleeping with Sirens. The song was sounding amazing on its own, but I felt like there was an opportunity to take it a step further. I reached out to another friend and one of my favorite singers Danny Worsnop to feature on the track. What you’re hearing is that melting pot and we hope you enjoy it!”

“Shi hit me up on short notice about a song he had and thought would be a good fit. I think his songwriting is great and we’ve been good friends for a while now – this kind of stuff has always been my favorite part of this job. I jumped in my car and drove up there through a huge storm and we just got to work. I think the final results are awesome and was a real testament to when it’s right, it’s right. Nothing was over thought or overworked, it just flowed naturally and I think that’s a big part of why it sounds so good”.

Before the pandemic lockdown of 2020, S.A.M. was on a serious roll: the 11:59  EP, an energized, emotional collection of songs – yielded big results for a first release: debut single “10 Feet Tall” made it into regular rotation @ SiriusXM Octane and Music Choice Rock while establishing the band at Active Rock Radio, peaking at #35 on the BDS and Mediabase charts. Key playlist placements @ Spotify, Apple and Pandora grew their profile even more. The band’s fortunes reached new heights when “10 Feet Tall” was used in promos for the 2019 ESPY awards, and aired as bumpers throughout the ABC telecast of the show. Follow-on singles “Heartless Machine” and “Unleash” helped S.A.M.’s fanbase grow, with positive press support from Loudwire, Alternative Press, Metal Injection, Tattoo.com, UPROXX, AXS and Hard Rock Daddy, among others. The band received stellar reviews for their live shows from tours with Shinedown, Papa Roach, Sick Puppies, Pop Evil, New Years Day and Memphis May Fire.

Despite the break in 2020, the band hasn’t missed a step and “Remedy” has them firing on all cylinders again. Tour dates are being planned for the 2nd half of the year, with additional singles and an EP now in the works. 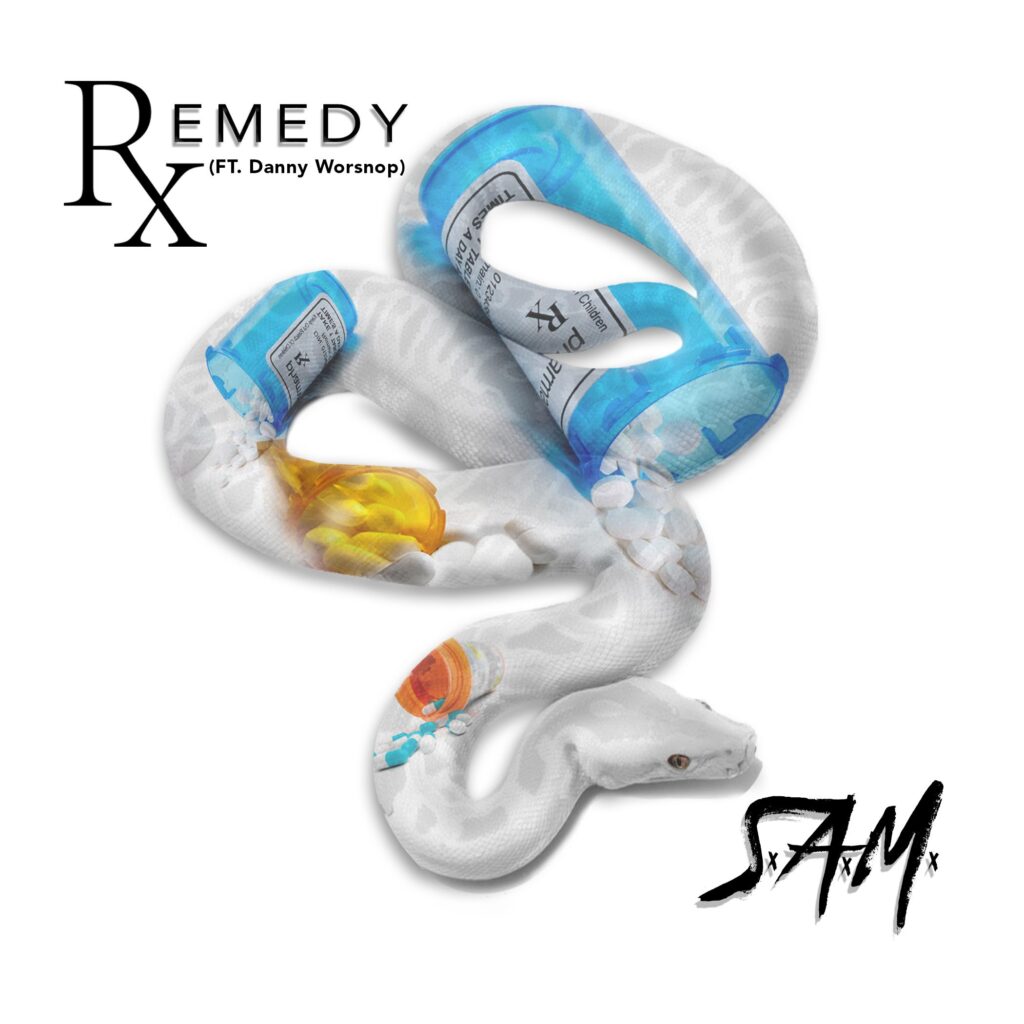