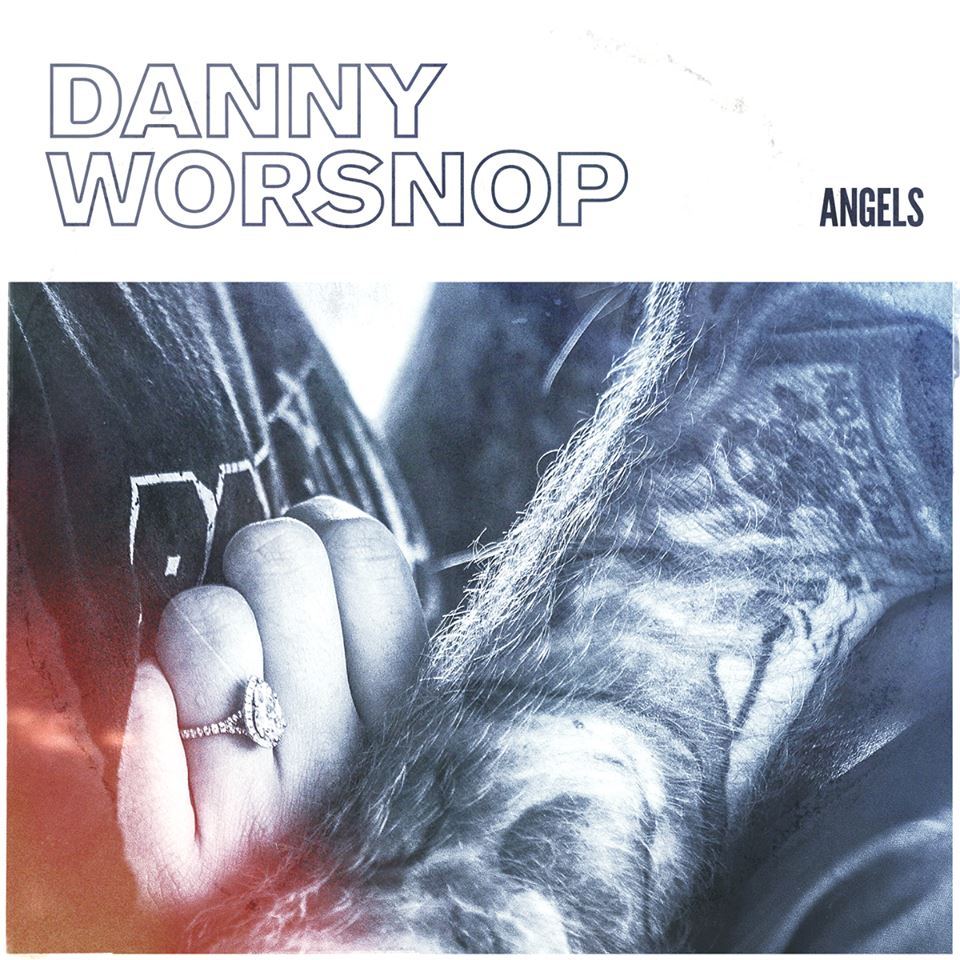 Asking Alexandria frontman, Danny Worsnop, has released a brand new solo single today with a highly emotional music video which has clocked up over 100k YouTube views already and features his proposal to his fiancé, Victoria Potter. The track, titled ‘Angels’, is a beautifully soulful ballad dedicated to Danny’s wife-to-be and available digitally now from www.dannyworsnop.net

Speaking on the song, Danny says:

To me this song is more than just words and a melody, It was an attempt to put into words feelings I didn’t know how to explain. It was part of my first proposal plan that was thwarted by Victoria being equally as romantic and putting a date together for me that was almost the exact same. While that plan never came together, the song lived.

I wrote ‘Angels’ by phone light on the bus while underneath a boat in around 15 minutes. It’s crazy how words fall out when you let the the world disappear and you sit with your heart and mind. A couple months later I got home, set up the bones of my studio in Victoria’s living room, recorded it, sent it off to Jim for him to work his magic, and started to work on the video. I didn’t want any fancy production or video shoot… just our memories.”

Produced by Worsnop and Jim Kaufman, ‘Angels’ showcases not only Danny’s phenomenal vocals but also the growing dexterity in his songwriting. Find the track digitally at www.dannyworsnop.net

As well as celebrating his recent engagement, Danny is also currently celebrating his 3rd top ten radio hit with his band Asking Alexandria. Their single ‘Alone In A Room’ crept up the charts again this week, moving from #8 to #7 and has 14.1 million Spotify streams and 5.3 million Youtube views.

The band released a video for the acoustic version of the single last week which has already had over 600k YouTube views and 847k Spotify plays. 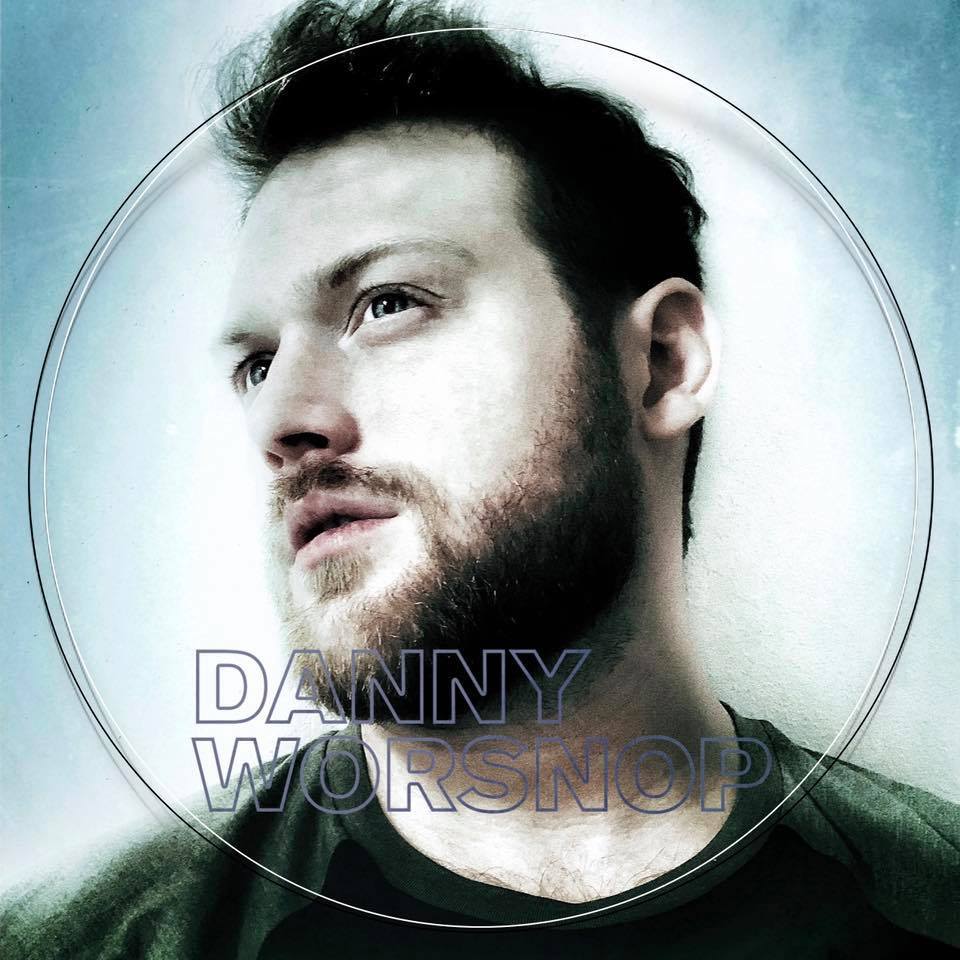