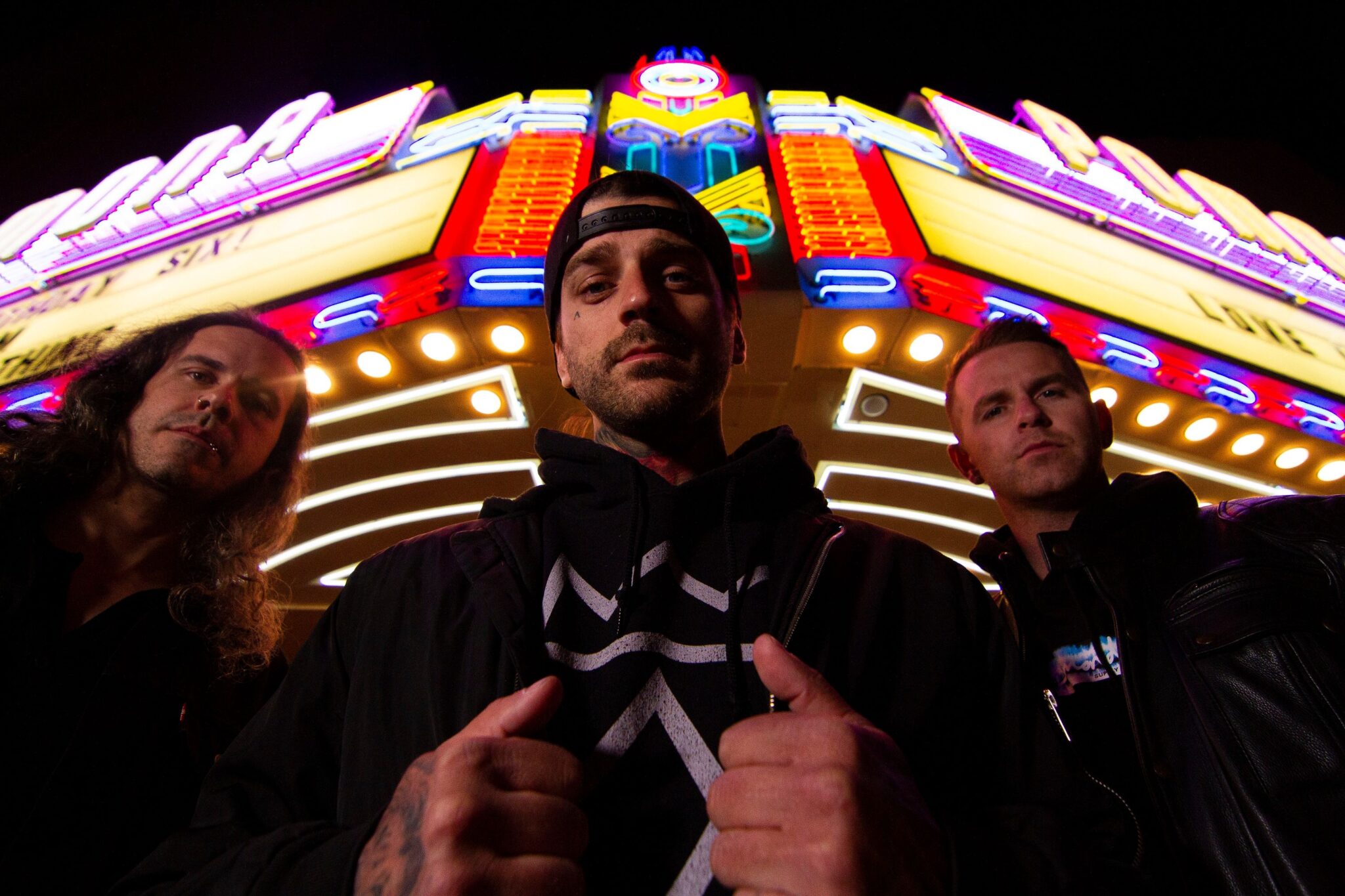 No strangers to the toil and grind of the Music business, the members of Astoria State have been professional musicians and road warriors in bands for the past decade. They’ve been supporting members in various projects, and have now decided the time is right to step forward and take the lead roles in a project they’ve been visualizing together for years. With the release of the hard-hitting yet hopeful new single “Nobody Knows“, Astoria State are ready to take on that challenge.

Boasting an instantly memorable chorus and driving melody, “Nobody Knows” has already landed on Spotify’s New Noise and Apple Music Breaking Hard Rock playlists. The track was produced by The Red Jumpsuit Apparatus’ Ron Winter and is Astoria State’s desperate plea for answers in a world that seems in constant turbulence. The track burrows into our darkest moments, the times when all hope seems lost, and then asks why we must endure the suffering of life. That visceral pain, which all of us experience, comes through with crystal clarity.

Speaking about the track, the band’s Danny Resnick says:

“‘Nobody Knows’ is a song that we really wanted to portray the visual and ethereal feeling of the chaos that can ensue in life. We wanted to project the feeling that takes over sometimes when the wreckage is so visceral. It is a recollection of being in a dark place without the answers, and making a plea to find them. The song is the about the revelation you have when you are running away from the carnage without a place to go. Ultimately, it’s about accepting that we don’t know the answers, but having the hope that our resolve will lead us to them.”

As to the video and its inspiration, Resnick adds:

“The ‘Nobody Knows’ video was filmed at a ranch in Hemet, CA by Sean Sweetman of Sweetman Media from a script written by Astoria State’s Jesse Carroll and co-produced by Resnick. The beautiful views and remote feeling of the location were the selling points. We wanted to represent the desolation of this song’s emotion visually and this was the perfect location.”

The band’s Danny Resnick and Jesse Carroll met while Jesse was filling in on guitar for The Red Jumpsuit Apparatus on a national tour. Danny was a featured player in the support band on that tour, and he and Jesse became fast friends with a shared passion for music. Their symbiotic musical interests would be the force that drew the two together again multiple times over the ensuing years, as they crossed paths both in the studio and while touring. In early 2020 Jesse – whose career had evolved to become the tour manager of The Red Jumpsuit Apparatus, was given the honor of calling Danny to offer him the position of keyboardist and backing vocalist for TRJA.

When touring shut down in early March of last year, the two started serious discussions about making their mutual vision for their own Rock band a reality. They began writing together in July, and by September they were recording at TRJA Drummer Jon Espy’s Home Studio in Santa Clarita, CA with Winter producing. Bassist Cameron Horst, a longtime friend of Resnick since their high school days in Anchorage, Alaska was brought in to round out the current lineup.

“Life is a whirlwind. It’s constantly moving, swirling, and changing at different speeds. We really don’t know what it will bring, what it will take, when it will push or pull, where it will go, or when it will end. We’re just along for the ride. We keep believing that we are strong enough, and going to make it through any storm that comes our way”.

That kind of “can do” spirit is what drives Astoria State forward. 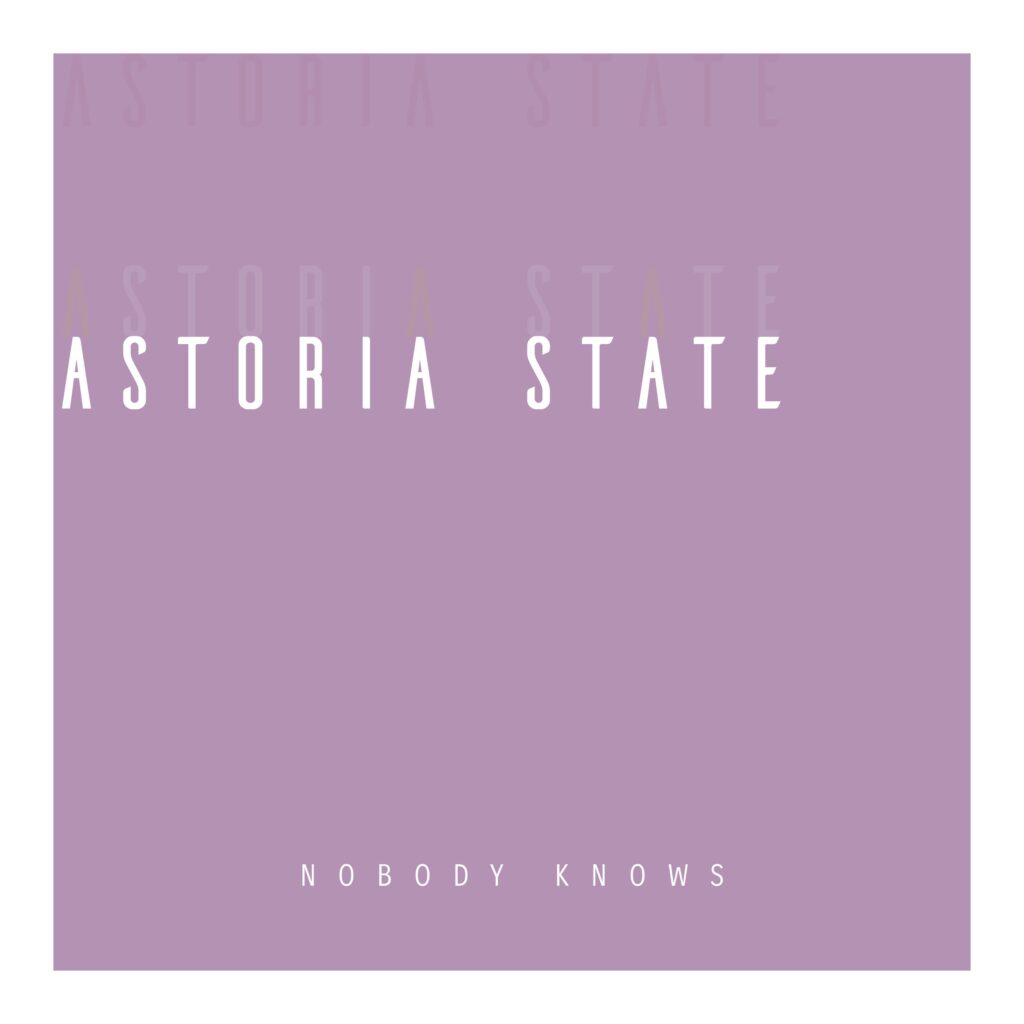