SAVAGE AFTER MIDNIGHT Interview: JT Tells Tales From the Other Side of Midnight 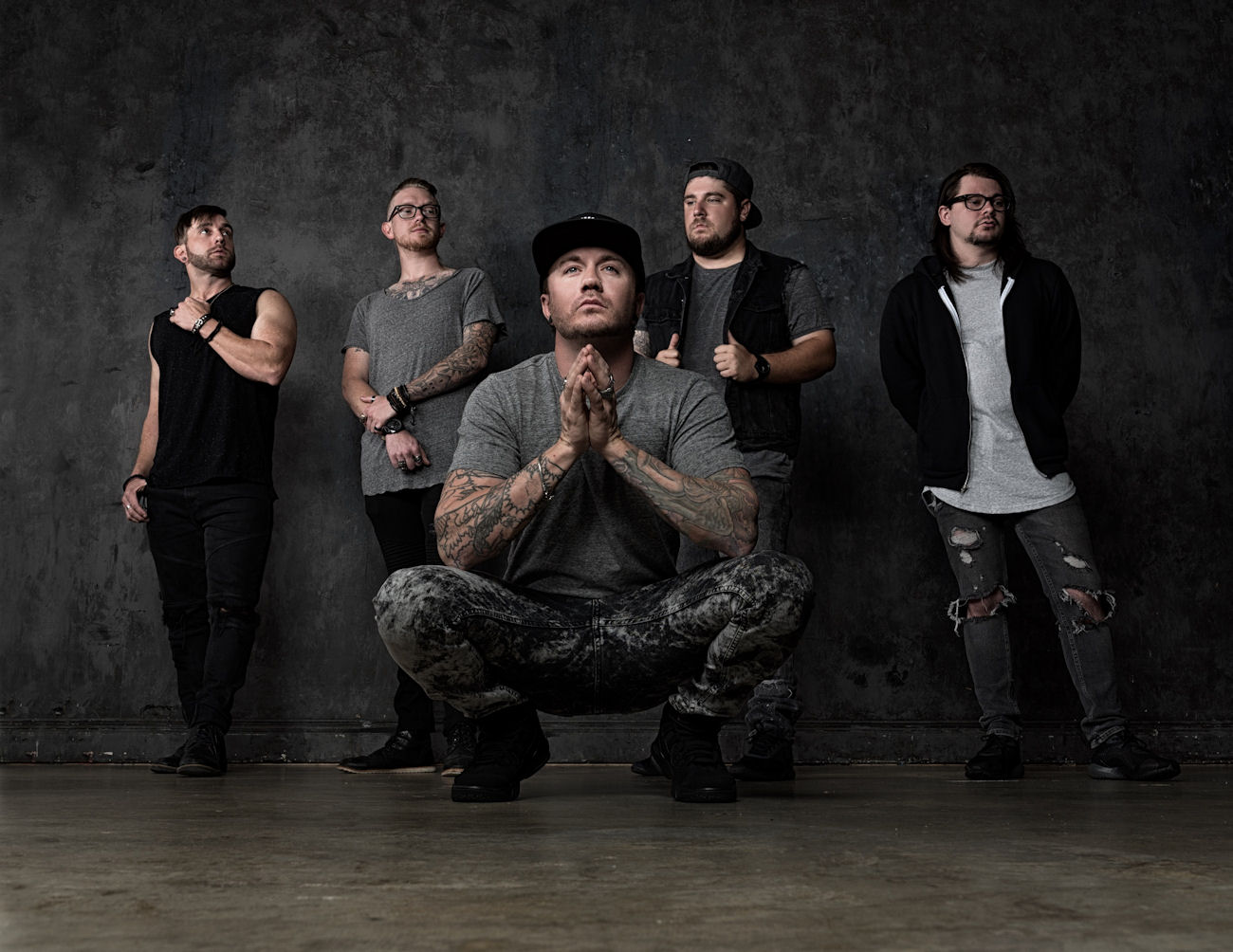 The heat of adversity can turn talent to ash or it can forge creativity and perseverance into a committed force. Memphis-based rockers, Savage After Midnight, are among the latter. The determined quintet has turned the turmoil and tribulations of its first decade together into an unwavering focus, which has yielded well-deserved success. The band, which features vocalist Shi Eubanks, guitarist Jeremiah Lipscomb, bassist Landon Fox, drummer Zack Pete, and keyboardist James ‘JT’ Thomas, has survived everything from a studio fire, to a forced name change, to a devastating lawsuit and more, on the way to releasing its impressive debut EP, 11:59.

Savage After Midnight have been honing their own brand of electronica-infused heavy rock since 2009, and the guys worked on 11:59 over the course of five years with three different producers in Colin Brittain (Papa Roach, A Day to Remember), Terry Date (Pantera, Soundgarden, Dream Theater), and John Falls (Egypt Central), just to get 11:59 to be truly representative of who they are. The band’s sound continues to evolve even as they finalize their next EP, 12:01, due in early 2020.

The guys are already receiving wonderful praise for 11:59  from critics, and are receiving strong airplay on Active Rock Radio for the lead single “10 Feet Tall.” Savage After Midnight is currently on the road with New Years Day and Diamante followed by a brief run with Adelitas Way, before a fall tour with Shinedown, Papa Roach, and Asking Alexandria. Metal Nation caught up with James ‘JT’ Thomas on Memorial Day to chat about the tours, 11:59, and what fans can expect from 12:01.

This will be your second tour with Shinedown, but you guys have been a nice mix of tours so far. Are you trying to stretch the boundaries of who your sound might appeal to by hitting the road with some of these bands? 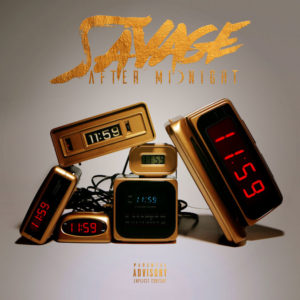 “Yeah. I think it’s really important to do that. Especially at the state the project’s at right now. We connected so well with the Shinedown fan base. They’ve essentially been our lifeblood. That was just an unbelievable amount of exposure we got prior to releasing the 11:59  EP. That was huge for us. So Pop Evil run came pretty naturally. They’re sitting up there with Shinedown too. So we connected with that fan base pretty easily. The decision to do a run with Memphis May Fire was literally done to see if we could connect with that youthful, almost Warped Tour fan base. We grew up on that, so we thought that we’d have pieces of our music that would connect with them, but you don’t ever really know until you go out and do a tour like that. It was one of the coolest tours, because we got to tour with a band called He Is Legend, which was one of my favorite bands growing up. So that was an absolute dream come true to do that tour. You’ve got to try to do those different types of tours and touring styles to get a sense of who you’re connecting with.”

You guys received fantastic response to the first single, “10 Feet Tall.” The current video off 11:59  is “Heartless Machine.” Tell us about that track.

“We didn’t really take the traditional approach with ‘Heartless’ as to like the full on radio campaign and trying to hit the ground running like we did with ’10 Feet Tall’. What was cool was the label approached us about taking ‘Heartless’ out in what we call a viral release. Basically putting some money into a music video and seeing if it can grab its own form of traction on the internet. And it did. Out of nowhere we started getting hit up on social media with people telling us ‘Heartless’ is actually their favorite song off the record. So now we are having to re-gauge how we want to approach ‘Heartless,’ and if we want to go to radio with it as a single. It’s been crazy to see that ‘Heartless Machine’ connected as well as it did.”

Is 12:01 going to be sonically different from 11:59, or did you balance the two so they sound like companion pieces?  What happens to the music after midnight, is that when the Savage comes out?

“People have asked, since this is 12:01, after midnight, is this going to be a metal version of that EP? And you know what, I’m going to go ahead and give you a little spoiler — it’s not. The writing on this has been so different, just because we’ve got the whole writing process down to a science. There are songs on there that could potentially cross over to Top 40, they’re so light. I don’t know that those will be the ones that make it, but what it’s done is during the writing for 12:01, it’s shown us how much we’ve grown as writers. Some of the heaviest songs we’ve ever written could be on 12:01, and some of the softest songs we’ve written could be on it. The ones that we pick that are going to make the final cut are going to be the ones that we’re most proud of. We’ve written a lot of them. I think we’ve written close to 60 or 70 songs just for these first two EPs. I think it’s safe to say that 12:01 is going to be an appropriate follow up to 11:59.”

You can listen to the full interview with JT below as he talks more in-depth about the band and the EPs. He also shares which cover songs the band has recorded that may show up on a future release, as well as his latest binge-watching favorites. In February, we also had the opportunity to discuss the debut EP and first single with vocalist Shi Eubank. You can check out that full video below as well and catch Savage After Midnight on tour when they hit your town.