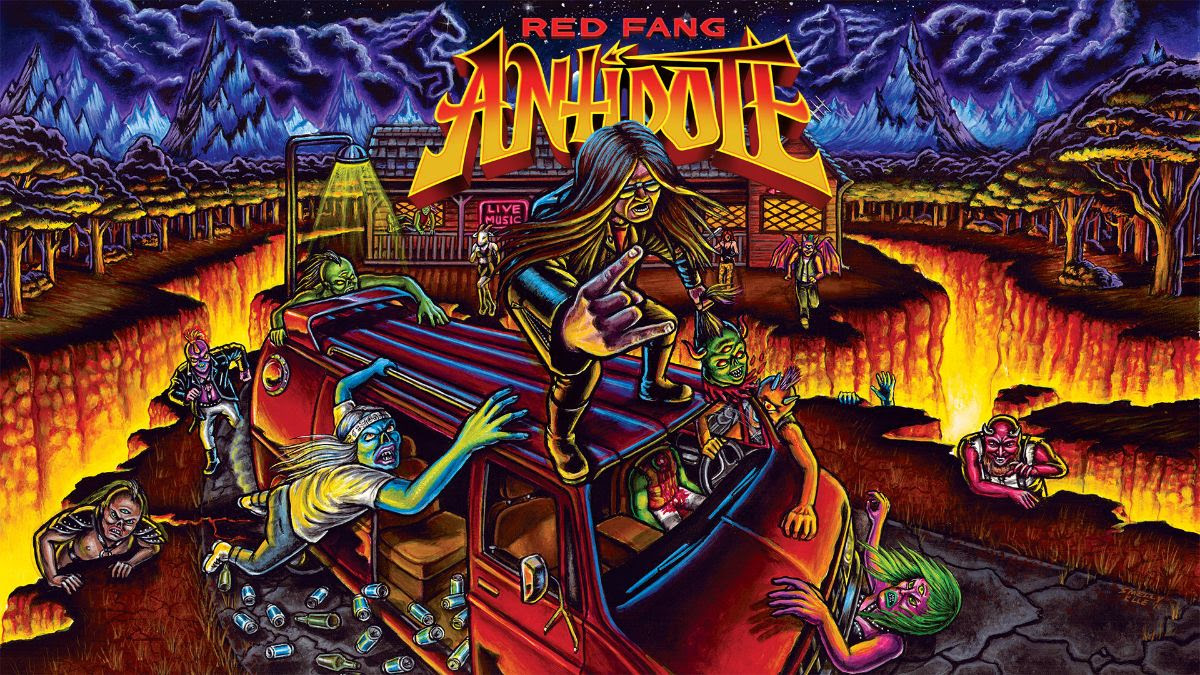 Portland-based metal band Red Fang has unveiled their latest single, “Antidote,” through an app written and directed by Wieden+Kennedy creative Ansel Wallenfang. It is the world’s first music video game you have to headbang to play!

The mid ’90s–style app, titled Red Fang: Headbang, is available globally for both Android and iOS using either a smartphone or tablet. A tutorial at the beginning teaches users how to appropriately headbang (hint, move your head with your hand/phone). If the user stops headbanging, Red Fang dies. The app features three alternate endings.

The idea came to Wallenfang one night when he noticed how he was moving with his phone while watching a music video. Wallenfang worked with W+K Studios, Wieden+Kennedy’s development and production arm that oversees IP and original entertainment properties, to bring the idea to life.

“Red Fang: Headbang is a culmination of everything I’ve wasted my life on—metal, arcades, and a warped sense of humor. It’s really a love letter to my childhood and all the things that make me, me,” says Wallenfang.

The ’90s arcade aesthetic allowed Wallenfang to marry his love for directing and animation. In keeping with the era it emulates, he filmed the actors against green screens, then processed them into pixels, which were augmented by an artist to add hand-drawn touches. The process, with its DIY charm, fit perfectly for a band like Red Fang.

“When it comes to metal, headbanging is the thing. It wasn’t just interactive for interactive’s sake, so it was an idea I couldn’t let go of. I’m beyond lucky to work at a place that is so supportive. They really helped make my weird vision into what I knew it could be,” said Wallenfang.

RedFang was equally excited about the opportunity, with Bryan Giles saying:

“When Ansel Wallenfang first approached us with his video concept we all thought he was crazy! A year or so later we still think he’s crazy, but the video turned out amazing! We’re over the moon about it!”

The development featured a variety of contributors, including Grammy-winning metal musician Matt Pike and comedian Brian Posehn. The game’s intro and outro were written by renowned composer Disasterpeace.

Putting a unique spin on music videos is not new for Wieden+Kennedy, and its track record in the music space—which includes producing three music videos for Grammy Award–winning band Portugal. The Man—meant producing Wallenfang’s Red Fang project was a no-brainer.

Red Fang: Headbang users can keep track of who reigns supreme in headbanging with a leaderboard and learn score-boosting strategies, which will be released in the coming weeks. 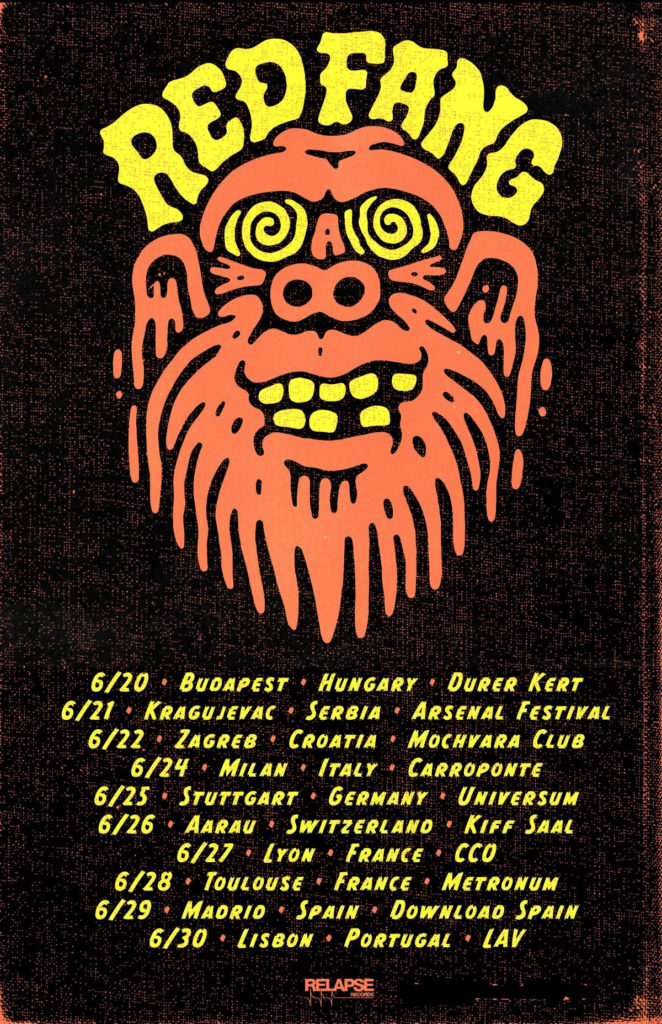 A full of collection of RED FANG music videos are available via YouTube HERE.

RED FANG’s latest album Only Ghosts is out now on CD/LP/Digital via Relapse Records. Physical packages and digital orders are available via Relapse.com HEREand Bandcamp HERE.

Additionally, RED FANG have shared a cover of the 1978 cult hit “Listen to the Sirens” originally performed by Gary Numan’s Tubeway Army. Watch the official music video directed by Ray Gordon on Kerrang! HERE and all streaming services HERE.

SAVAGE AFTER MIDNIGHT Interview: JT Tells Tales From the Other Side of Midnight