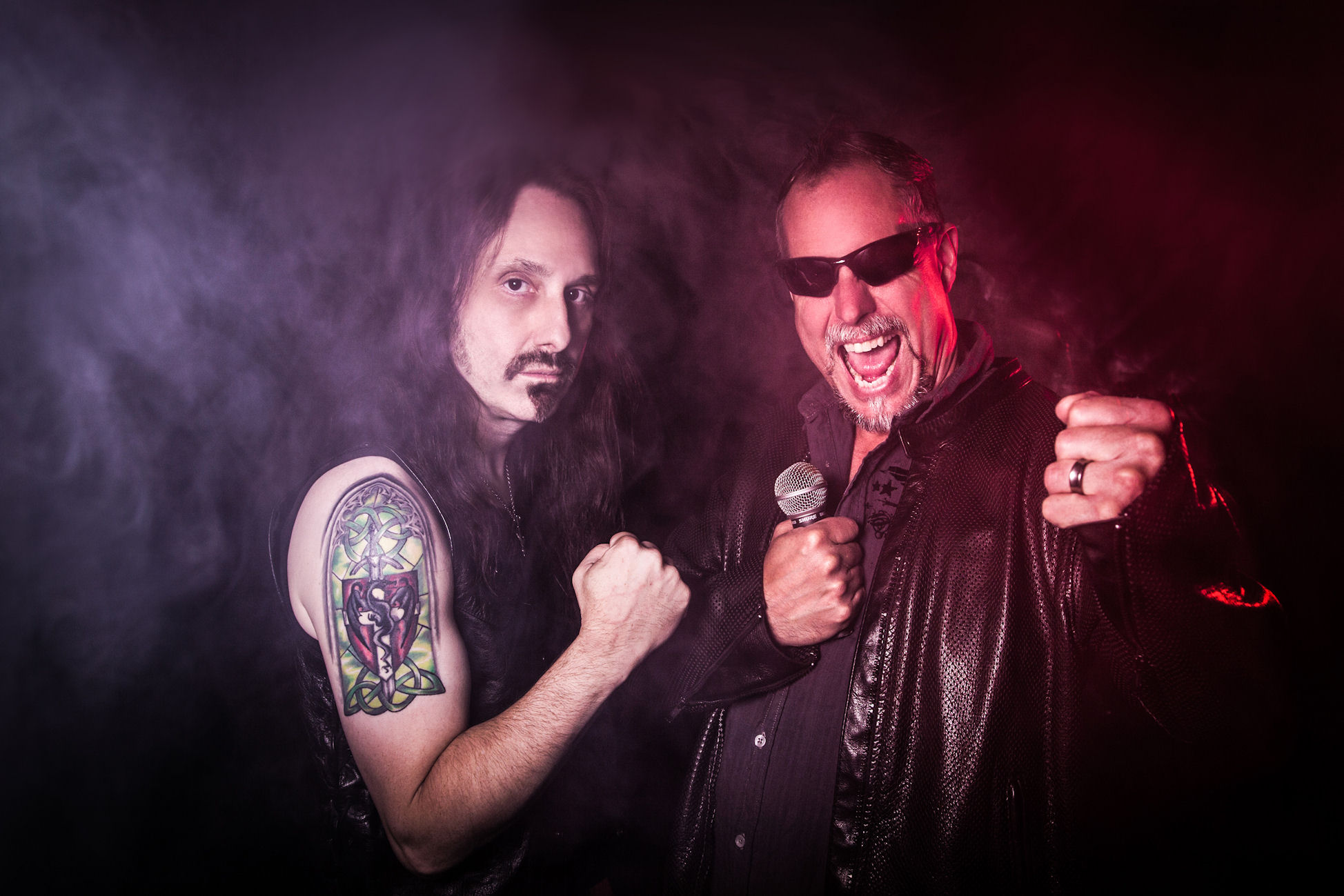 Four years removed from the debut Mike Lepond’s Silent Assassins album, the Symphony X bassist returns with his second solo effort, alongside vocalist and fellow Assassin Alan Tecchio. The new record, Pawn and Prophecy serves as a complimentary companion to the eponymous debut, but also progresses into new territory. Sonically, Mike Lepond taps into his love of bands such as Motorhead, Judas Priest and Exciter, as well as artists like Blackmore’s Rainbow and Van Halen. Lyrically, he wades into his love of literature, crafting songs around the tales of H.P. Lovecraft and Shakespeare, with historical nods to Nero and the Spanish Inquisition. Pawn and Prophecy will be released on January 26 through Frontiers Music SRL. Metal Nation caught up with Lepond this week to chat in-depth about the eight new songs on the album, as well as his thoughts on 20 years in Symphony X. He was also kind enough to share updates on his other projects and provides news on when fans might expect a new Symphony X album.

The centerpiece of Pawn and Prophecy is the 20-minute title track which features two of the other Symphony X players, Michael Romeo and Michael Pinella. The song’s length and epic nature took Lepond two years to complete and contributed to the four-year wait between albums.

“Pawn and Prophecy,” the song, is sort of a heavy metal soundtrack for Shakespeare’s Macbeth, correct?

Yes. I love that play. I always thought that was Shakespeare’s darkest play. It has witches and ghosts, and all this cool stuff going on. I always thought it would be really cool to have a metal band do it. I’ve had this idea since probably 2003, and I was trying to get Symphony X to do it for that whole time, but it just never happened. So I finally said to myself, I’ll just do it. I didn’t realize the amount of work. When you have 20-minute song, the challenge is how to keep the listener’s interest for 20 minutes. So what I did was made the song go in all these different directions and all these different feels. I kept some riffs coming back here and there just so the listener can say, ‘Oh yeah, there’s that part again.’ Then eventually have this big epic ending. I think in the end it all kind of worked out. Would I ever do it again? Probably not, because it’s a lot of work. But I’m glad I did do it.

There’s an almost Arabian flavor to the sound of the song especially at the beginning of the track, and I hear that as well on “I Am the Bull.”

Definitely. Those kind of scales and stuff have always influenced me ever since I joined Symphony X.

The album also features two songs, “Hordes of Fire” and “Avengers of Eden” that are based around H.P. Lovecraft tales. The former based on “The Festival,” and the later on “The Doom That Came to Sarnath.”

“Avengers of Eden” and “Apocalypse Rider,” from the first album, sound like they could be companion pieces.

Yes, ‘Avengers of Eden’ and ‘Apocalypse Rider,’ that’s definitely my Motorhead, Exciter influence. So rest in peace to all those guys in Motorhead.

Right out the gate you have this Viking vibe going on with “Masters of the Hall.” But there is this speed metal feel and some Uriah Heep-esque organ work going on as well.

With ‘Masters of the Hall’ I was like, ‘okay this is a metal tune, but the chorus sounds kind of like rock and roll almost.’ So I said, ‘Man it would be really cool to have a Hammond B3 organ in there.’ So that was really fun. I wrote that song–I remember I was on a plane and i just started singing this in my head. I don’t know, maybe out of boredom (laughs), but it came out great. ‘Masters of the Hall,’ for me personally, it’s one of my favorites.

“Black Legend” is one of my favorites. It’s got that great chug and rumble to it.

That’s probably my Judas Priest influence. If you remember that Judas Priest song called ‘Delivering the Goods,’ it’s kind of modeled after that. And that is like my signature style: Straight ahead, classic heavy metal the way I feel it should be played. Lyrically, it’s about the Spanish Inquisition, so there’s some cool historical references in there.

Lepond shared that Symphony X will likely get together next month to start writing for the next album, and stated that fans might hope to hear some new music late this year or early in 2019.

I realized as we’ve been talking that you joined Symphony X in 1999 which means this year marks the end of your second decade in the band.

I know. You know when I look back, I can’t believe it. There are just so many incredible memories, and i can’t believe that I got to do this for a living. For a while I was just a struggling musician in the New Jersey rock scene, and I never thought I would do anything like this. Then, before you knew it, somebody who knew somebody who knew them…then I was auditioning for the band, and then I’m on tour in front of all these people, and recording. It’s just been an amazing experience and something I will never forget.

You can listen to the full interview with Mike Lepond below, as he shares his thoughts on every track on Pawn and Prophecy. He also touches base on his recording work for the new Ross the Boss record, as well as the sophomore album for Them. 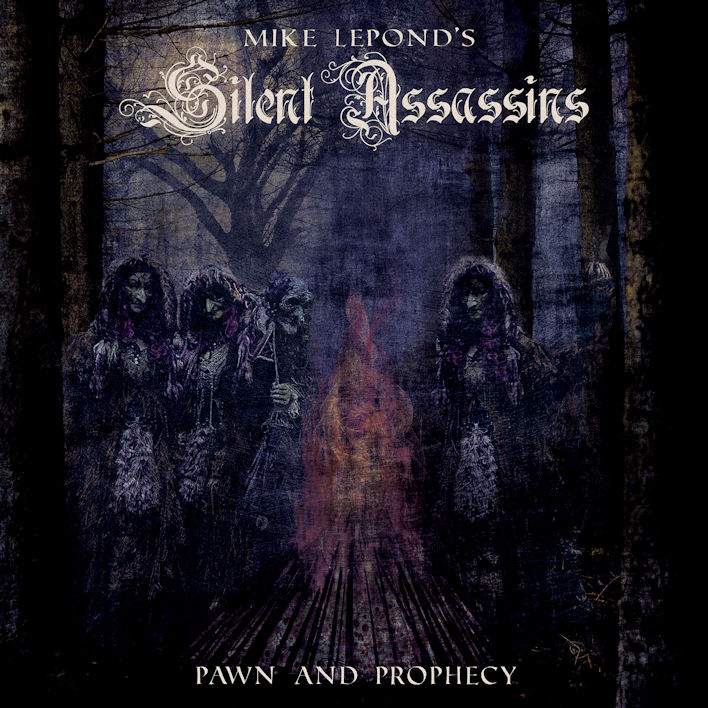