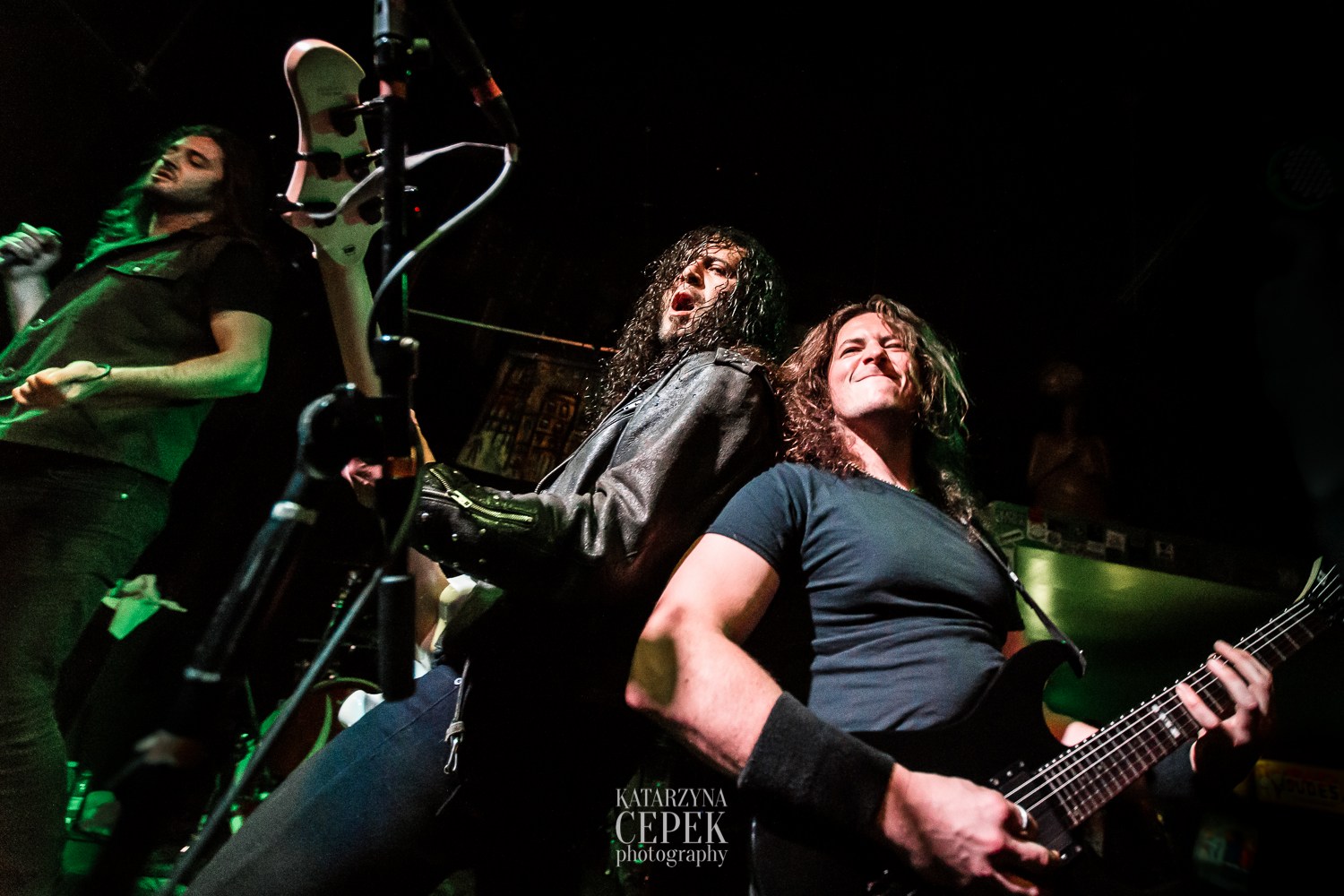 2017 was a great year for Warbringer. Many felt the band released their ultimate work with Woe to the Vanquished and the group proceeded to tour the US and Europe several times on the back of it alongside bands like Dark Tranquillity, Destruction, Death Angel, Havok, Darkest Hour, Suicidal Angels and Exmortus.

2018 will produce its own set of historic moments as explains Warbringer singer John Kevill,

This year we will be writing new material, but that doesn’t mean the live war machine will stop rolling… in addition to our Japanese “Thrash Domination” festivals with Testament and Exodus, we are pleased to announce a small run of West coast shows in April of 2018. Since we have been playing Woe to the Vanquished in its entirety this last year, to great response, we decided we liked the full album format live. It is really cool being able to deliver the whole of a record, front to back, in a live setting, and so on these limited April dates we will be doing that with a fan favorite from our back catalogue… Waking into Nightmares.

Released in 2009, Waking Into Nightmares was produced by Exodus guitarist Gary Holt and engineered by Zack Ohren (Immolation, Cattle Decapitation, Suffocation) and showcased a more mature Warbringer who not only displayed their continued traditional thrash metal assault but peppered it with more dark and heavy death metal influences. The album was recognized for the band branching out into their own unique and continued evolution of thrash, as well as for the addition of the late Nic Ritter on drums who brought a more technical and progressive style of playing, that continues to date with the current rhythmic work of drummer Carlos Cruz.

We will play the full record live as both a treat for fans as well as a tribute to Nic Ritter, who passed away in 2017. That record pushed the boundaries forward for Warbringer and we look forward to punishing everyone with it live this coming April. See you in the pit. 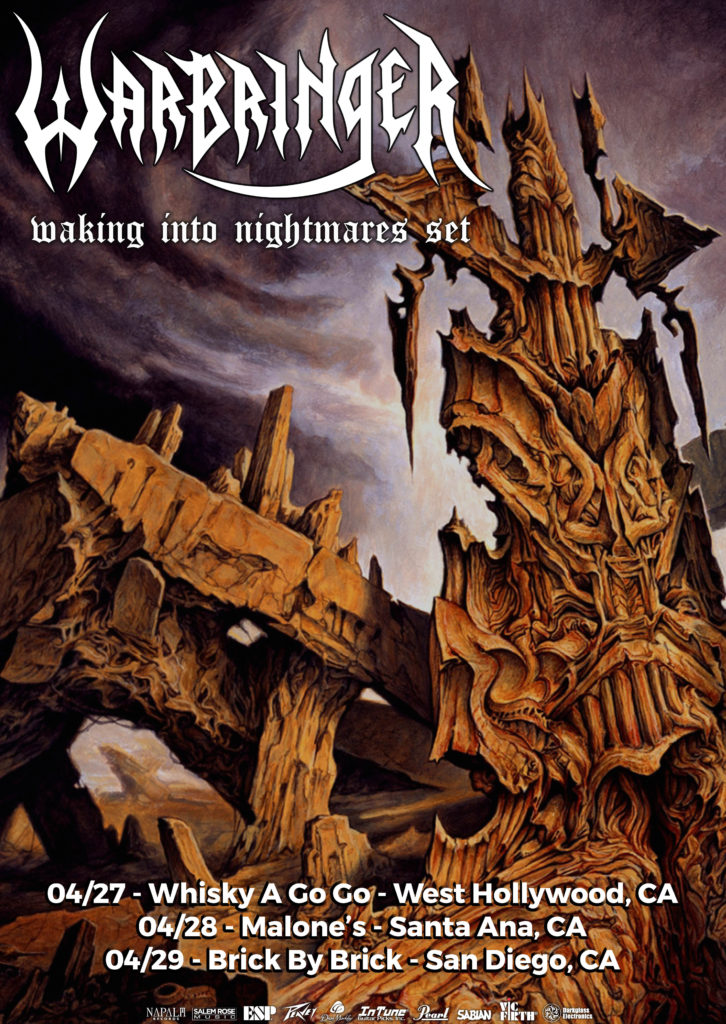