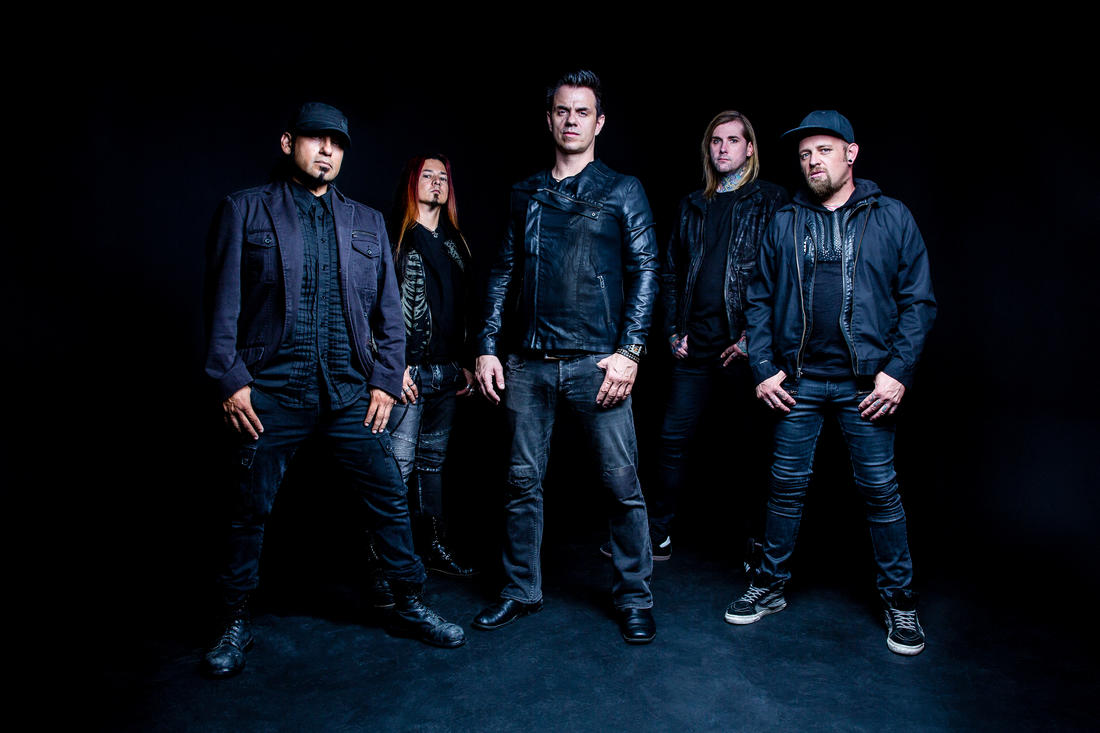 Born in the clubs of Deep Ellum, Messer calls forth the swagger of its Dallas, Texas roots. The band’s name is German for “knife,” but is also the last name for vocalist Dereak and bassist Maddox Messer. The quintet’s riff heavy, dynamic music evokes the attitude of hometown heroes like Drowning Pool, Hell Yeah, and the mighty Pantera. Yet Messer’s songs are also charged with infectious melodies that recall artists like Pop Evil, Shinedown, and Halestorm. The combination of edgy rhythms and addictive hooks can be heard on the band’s debut single, “Make This Life.” The track releases to all streaming and digital outlets on January 19th.

The Messer brothers are joined by drummer Kenn Youngar along with guitarists Donnie Deville and Javier Contreras. Every member of the band contributes vocal harmonies; a rarity in this era of rock music. The band’s sound caught the attention of Los Angeles based writer/producer, Chad Gendason who formed a writing partnership and bond with Messer that has evolved into the band’s upcoming debut album.

The band hails its sound as:

Music that blurs the line between nostalgia and modern art, leaving the listener with a sound that is familiar but also NEW and ADDICTIVE. 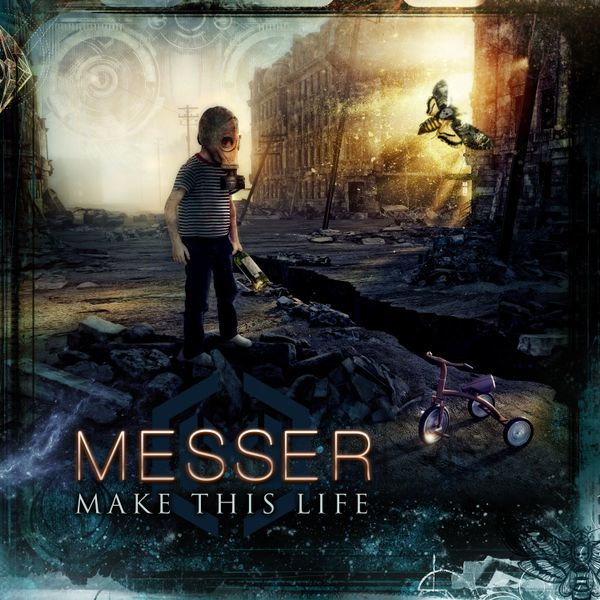 Connect with the Band: