Machine Head’s ‘Catharsis’ Fit for Purpose, Not an Instant Classic 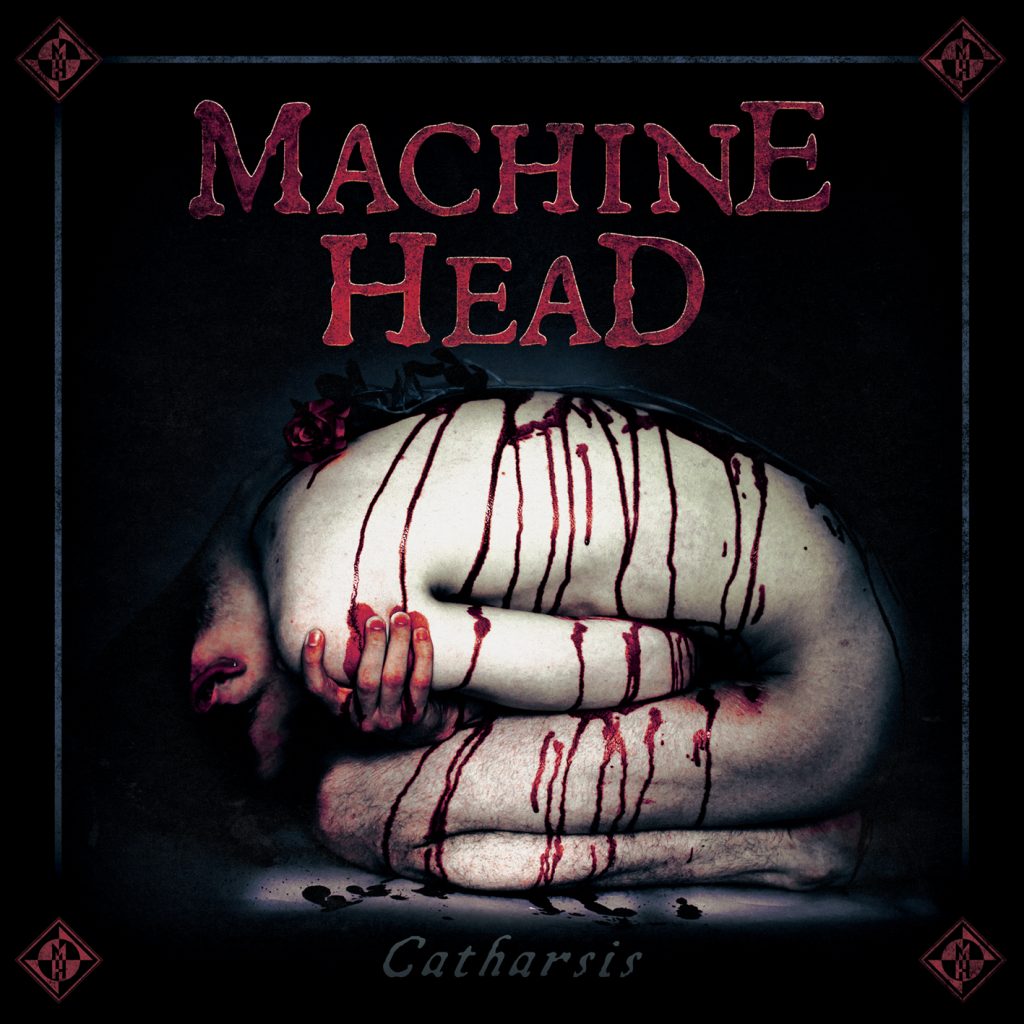 Full disclosure: I’m a Machine Head fan. I’ve never been the least bit threatened by the New Wave of American Metal, and Machine Head kind of proves my point. I could also put most of my fandom eggs in the The Blackening bucket. While The Blackening wasn’t Machine Head’s only good work, it stood alone as a wholly perfect record. The entire thing. Still does. Unfortunately, my greedy flesh wanted the same buzz from Catharsis.

Catharsis was wildly different from note one. Call it denial, but I refused to believe Robb Flynn in his recent That’s Not Metal interview:

…we just start writing and 10 months later, we’ve got the songs that we have, and sometimes they’re more in line with one part of what the Machine Head sound is and other times they’re just a little off, and Catharsis is just a little off. This one, we just got in the weird zone, and we were, like, ‘I like this weird zone that we’re in here. This is good.

He wasn’t kidding about being a little off on Catharsis.

My reverence for Machine Head cannot supersede my duty to let you know that this record may very well leave you hanging. It’s a monster at over 74 minutes across 15 tracks. Much like Smashing Pumpkins‘, Mellon Collie and the Infinite Sadness, Catharsis could about be cut in half for content. The record has pockets of Nu influence the likes of Korn and Slipknot, to some elements of Hardcore like Biohazard. Flynn often bends vocals to a rap-rock motif, as well. The band is dialed in. Machine Head melodies are bountiful, along with that signature guitar bent that never fails to give me a buzz. The record is sonic and tight, and very well produced. Guitars pair nicely with drums in a way you’d expect from a band who has put out nine records. Nothing gets especially technical, but it’s never had to with Machine Head. Riffs abound on tracks like, “Screaming at the Sun,” and “Razorblade Smile,” while the band also includes a handful of ballads like, “Behind a Mask,” and the deep-meaning “Eulogy”. The title track does just fine, and the folk/country-seasoned track everyone is talking about, “Bastards?” Meh, it’s worth a listen, too.

So where’s the letdown? I wish I could completely put my finger on it, but it lies with Flynn. I told myself I wouldn’t be biased about this record, given Flynn’s identity crisis with metal, lately. He brings up decent points on new metal being ‘samey,’ and I understand he draws influence from other genres like rap, but I do feel like he kind of slapped the proverbial child at the dinner table, and now things are just awkward. Flynn seems tired and uninspired on this record. He has always been a progressive thinker, but I think ideals outran inspiration this time. Lyrics get extremely shallow to the point of making Kid Rock roll his eyes in the songs, “California Bleeding,” and “Razorblade Smile.’ I like to be challenged by music, my beliefs tested, but like Mitch Hedberg said about his failed attempt with Absinthe, “You cant force the trip.” Flynn tried to force the trip, and left me hanging. 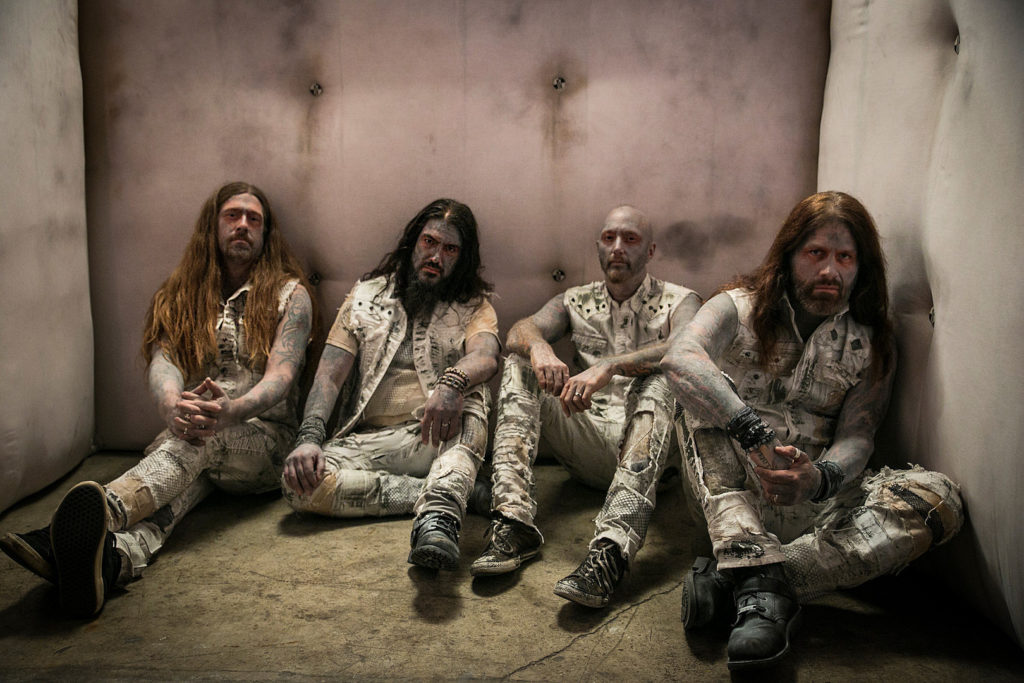