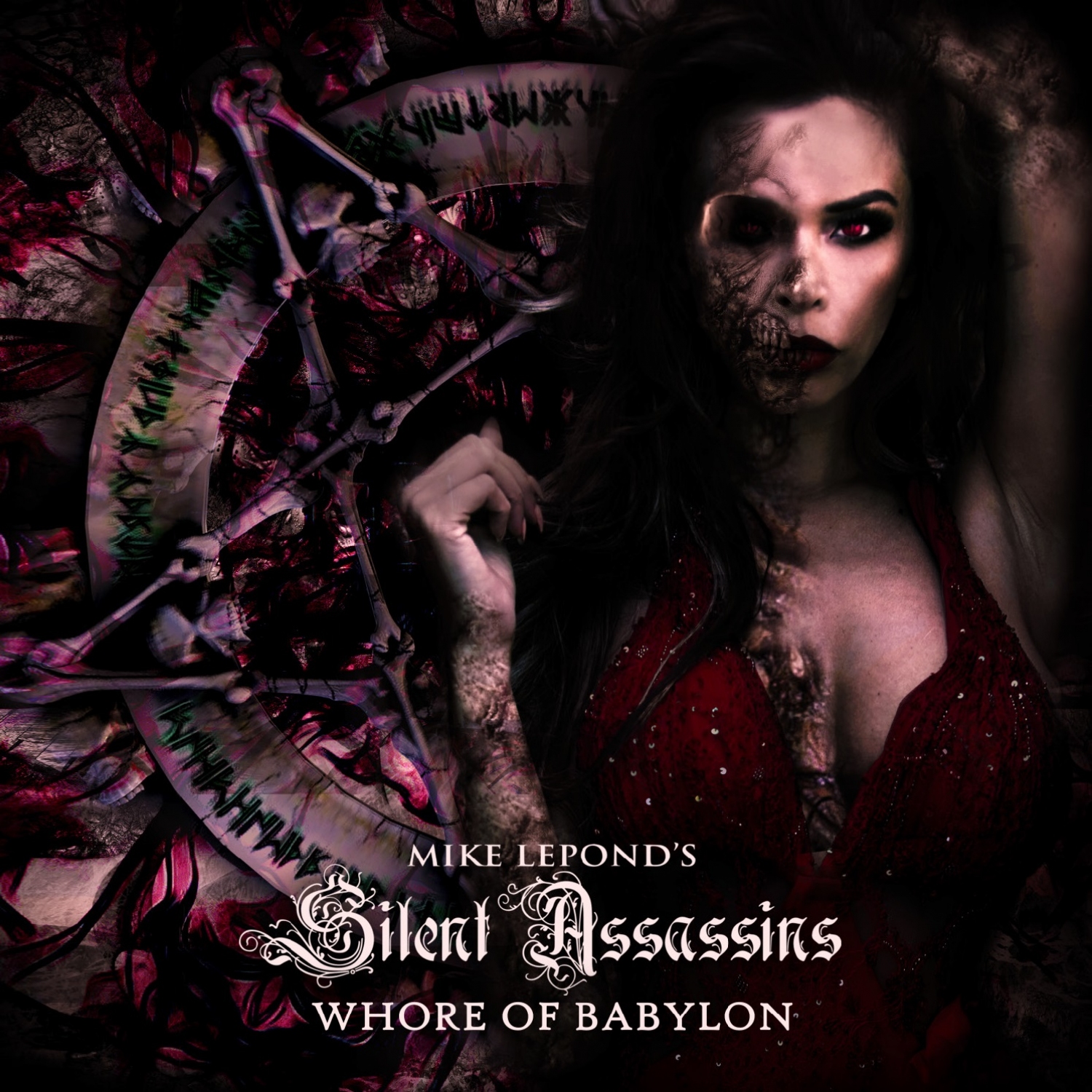 Assuming the world does not collapse in on itself and get sucked into a vast void, Mike Lepond will soon grace the metal community with a third installment of the back-to-his-roots riffcentricity known as Mike Lepond’s Silent Assassins. Before the metal elitists rose up and the movement to unleash newer iterations of napalm-like extremity took over much of the scene, there were bands like Black Sabbath, Judas Priest, Saxon, and Manowar, who were the forefathers of riff-driven metal. These bands (and many others) created the blueprint for what true heavy metal always was and always will be. This is where Lepond cut his teeth, long before becoming a legendary bassist for Symphony X. With Whore of Babylon, MLSA reminds us that the power of the riff, an intriguing lyric, and melodic heaviness are at the core of our beloved genre of music.

There is a purity to the songs on Whore of Babylon that is true to the rawness of heavy music. This is not about perfection but instinctive performance. From the furious buzz-like riffs of “Dracul Son,” we’re off on a tear. Lepond’s thunderous bass and guitar fretwork drive the song forward. Alan Tecchio’s trademark vocals wail into the fray, and Lance Barnewold (Fate Breaks Dawn) lays down the first fiery solo on the record. The song has a definite evil and gloomy tone to it. “Dracul’s Son” is the tale of Vlad the Impaler, and Lepond offers the backstory and insight into the song here.

I’ll throw out my single complaint here; the drums on this album are programmed, and while they sound amazing thanks to Michael Romeo, I feel slightly cheated of that organic drum sound. That said, in this day and age of limited resources for artists trying to create new music, and people stealing much of the final product when they do, I understand why more bands are going this route. It’s the new school of old school. If I hadn’t told you, you would likely never know unless you’re a true audiophile.

Lyrically the album has an emphasis on historical ideas, and that continues on “Ides of March,” which opens with Lepond’s galloping bass line followed by an ominous guitar riff. A sense of drama builds to Tecchio’s entrance. Given the current state of the world amidst this Covid chaos, “beware the Ides of March…” lends an added sense of foreboding to the track. This song makes me think of what a Manowar and Alice Cooper partnership might beget.

“Tell Tale Heart” is again headlined by Lepond’s nimble fingers plucking at the bass, this time in a slow rolling manner. Muscular riffs, wailing vocals, and another striking solo by Barnewold. This is followed by the folk-style interlude that begins “Night of the Long Knives” which is all very minstrel metal. Romeo adds some mandolin to the track.

The amazing Sarah Teets of MindMaze brings her voice and flute craft to elevate “Champion”. The album’s stand out ballad offers a poignant breath in the middle of the classic metal onslaught. Lepond even interjects an emotive bass solo, followed by the dramatic fretwork of DeadRisen guitarist Rod Rivera. Note to fans: Lepond also appears on the DeadRisen debut which came out in March 2020.

Whore of Babylon picks up speed again with the propulsive energy and swagger of “Ironborn.” Pure metal furiosity. Shifting tempos add to the cinematic feel of the track and there is a Judas Priest fist to the jugular prior to Barnewold’s ripping solo. An obvious nod to Game of Thrones here.

Next, Lepond and company enter the valley of Countess Elizabeth Bathory who is easily history’s most prolific serial killer. Her victims number in the hundreds, and it’s been alleged she even bathed in the blood of virgins she murdered to retain her youth and vitality. Perfect backstory for a metal song. Sonically, “Lady Bathory” is a chugging anthem with razor sharp riffing that will draw blood.

“Power of Steel” is a nod to the mighty Manowar and Mike’s bass is decidedly beefy throughout. There are ample gang chants and glorious cheese on display. Closing out the album is the Arabian feel of the title cut, “Whore of Babylon” and the equally medieval groove of “Avalon.”

Lepond and Tecchio have delivered up another slab of fiery metal of the old guard. Whore of Babylon picks up right where 2018’s brilliant Pawn and Prophecy left off and continues the promise of the band’s 2014 eponymous debut. Mike Lepond’s Silent Assassins are not about reinventing the wheel, in fact they wanna take it back to those BF Goodrich Radial T/As’s you had on your old jacked up Mustang, and ride the treads off those bastards. 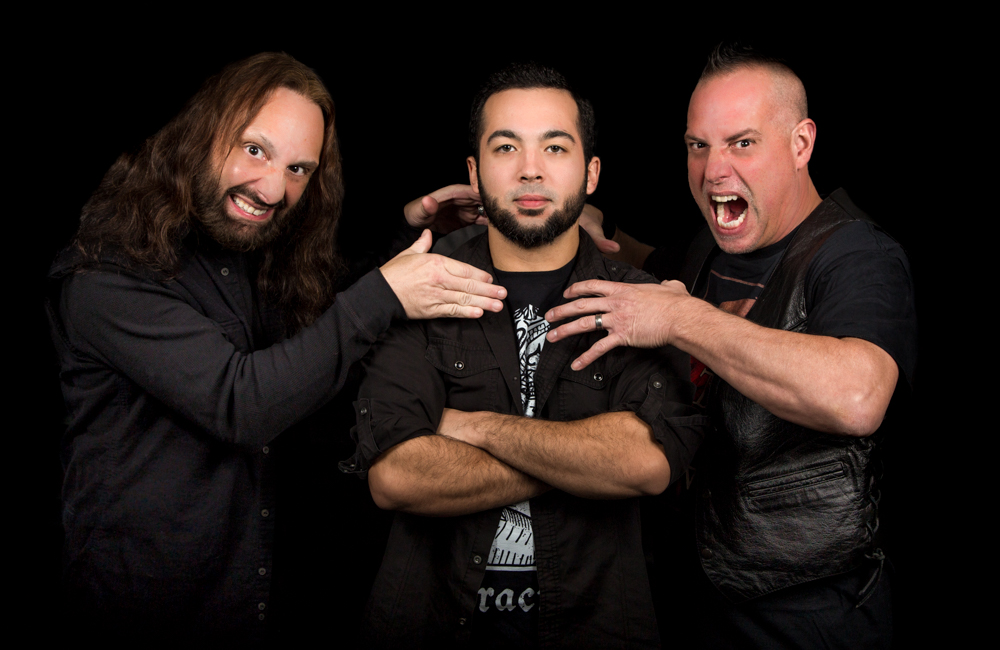