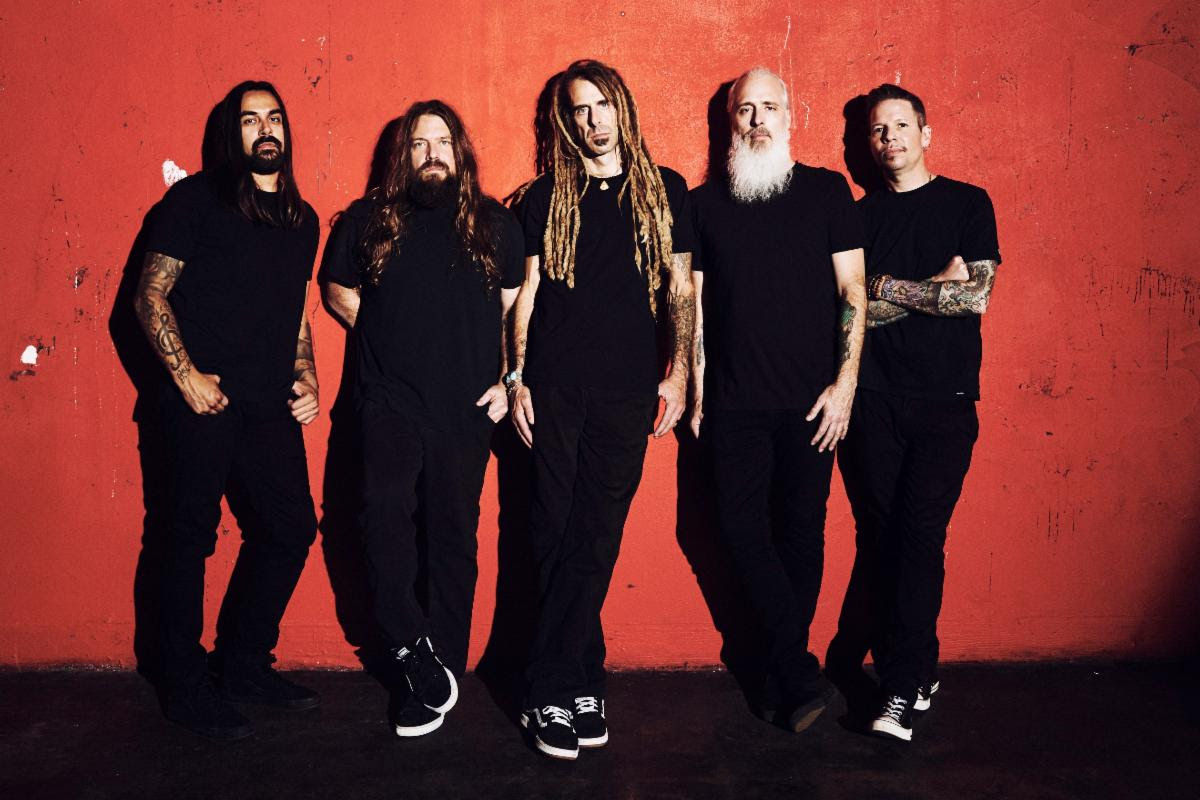 LAMB OF GOD has issued a statement regarding the release of their upcoming self-titled album and the album’s third single:

“Regrettably, we have to announce that the release date for our upcoming self-titled album is being moved five weeks, to June 19th. We’re in extraordinary times due to the current global reality and the delay of shipments of all-but essential goods needed in the fight against COVID-19. After talks with our labels, there is no other option than to delay the release so that fans who pre-ordered the album can receive the record they paid for.

We appreciate your patience during these times – a global pandemic is not something people in the music industry usually take into account when scheduling album releases, but as you know, this thing has affected everyone across the board, and we are no exception.

We will, however, be releasing a new song, “New Colossal Hate”, this Thursday, April 23rd and plan to release a 4th song from the album before the full album is released in June.

Thank you for your understanding.

Wash your damn hands, let us know what you think of the new tunes, and see you on the road sometime!”

A true collaboration between all members of the band, LAMB OF GOD’s eighth studio album is an amalgam of each individual’s contributions, blended to create a singular style. Guitarists Mark Morton and Willie Adler fuel the album with a mountain of riffs, taking what Lamb of God are known for, and unbelievably, upping the ante to new levels. The rhythm section of John Campbell, looming large as a rhythmic shadow, and drummer Art Cruz, who makes his studio debut with LAMB OF GOD here on this record, underpin the proceedings with passion, sweat and expansive dynamics. Vocalist D. Randall Blythe is as angry, insightful, and informed as ever. Never one to shrink from facing the darker aspects of our nature head-on, Blythe delivers with no punches pulled, and as only he and Lamb of God can in 2020.

Lamb Of God pre-orders are available at http://lambofgod.lnk.to/LOG. 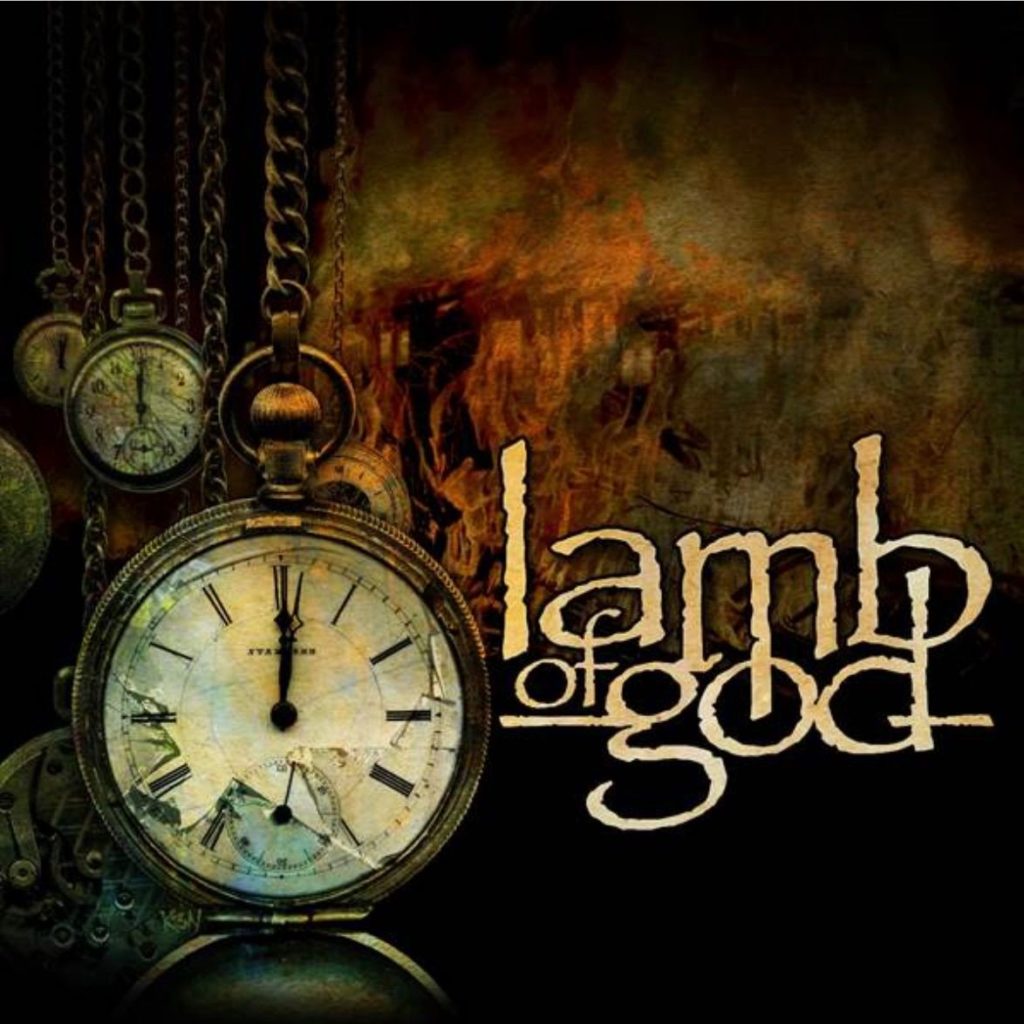 The Richmond, Virginia, quintet propelled heavy metal into the new millennium two decades ago with the prophetically titled New American Gospel. They followed with 2003’s As the Palaces Burn, which made the Rolling Stone list of the Top 100 Greatest Metal Albums of All Time. Ashes of the Wake, released in 2004, was the first LAMB OF GOD album to be certified gold by the RIAA, as was 2006’s Sacrament, which also made a Top 10 Billboard 200 chart debut. In 2009, LAMB OF GOD released Wrath, their first with Wilbur at producer, and earned the number one album spot on Billboard’s Hard Rock, Rock, and Tastemaker charts, with a number two position on the Billboard 200.

Those number one positions were repeated with 2012’s Resolution, which swung effortlessly between thrash, traditional metal, sludgy doom, with flashes of crust punk swagger and bravado. LAMB OF GOD’s last album, VII: Sturm und Drang (2015) made its debut on the Billboard 200 at number three and finished number 2 in the world charts, reaching Top 5 in five countries and six addition Top 15 positions.