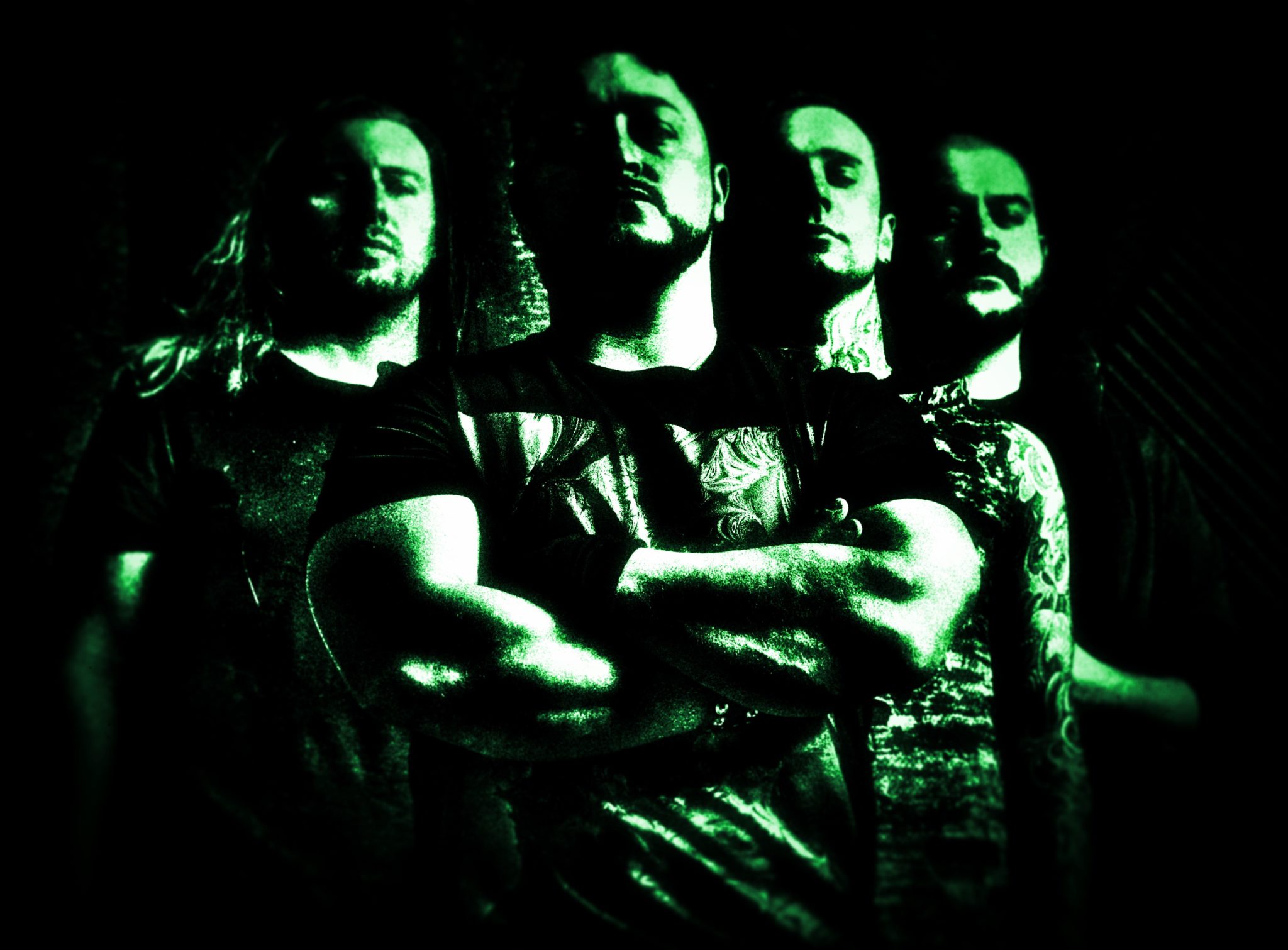 Polynomials and rock and roll are scarcely discussed in the same breath, yet the math concept of Rational Zero Theorem is where this Los Angeles-based quartet derived its name. Zero Theorem is the brainchild of cousins Caesar and Joe Scarlotti. While Caesar lived in Chicago, he and Joe began trading song ideas. Caesar eventually moved to Southern, California to bring the project to fruition. Guitarist Max Georgiev, drummer Jack Hayden, and bassist Eloy Palacios came on board to round out the band. Joe is not an active member, but still works behind the scenes in a creative capacity. Zero Theorem melds elements of alternative hard rock with progressive groove metal to achieve a dynamic and ever-evolving sound. The band’s debut EP, Ataraxis will be released on May 4, while the debut single, “Area,” has already been blowing up Active Rock radio. Metal Nation recently spoke with Caesar about Ataraxis, the first single “Area”, working with Kane Churko, and more.

You once said: “Our influences range from the satirical comedy of Mel Brooks to the pessimistic philosophy of Arthur Schopenhauer”

We have a sardonic approach sometimes to life and to music,” laughs Caesar. “I think you have to to get by. We can’t take ourselves too seriously.”

Tell us a bit about your vision for the band’s sound and some of the influences you’ve drawn from.

The idea of the band when it started was to blend the hard rock of band’s like Soundgarden and Alice in Chains with the uncompromising brutality of metal like Pantera and Metallica. That’s where the base of the band started.”

You worked on Ataraxis with producer/songwriter Kane Churko (In This Moment, Ozzy Osbourne, Five Finger Death Punch),  How did that collaboration start and what did he bring to the table?

We started to search for a producer and he was right at the top of our list. We sent him some demos, and he accepted.We went out there and started working on a few tracks, and we’ve been in and out of there ever since. he’s a really super talented guy, and he’s made us better songwriters by helping to emphasize our strengths and explore new territory.”