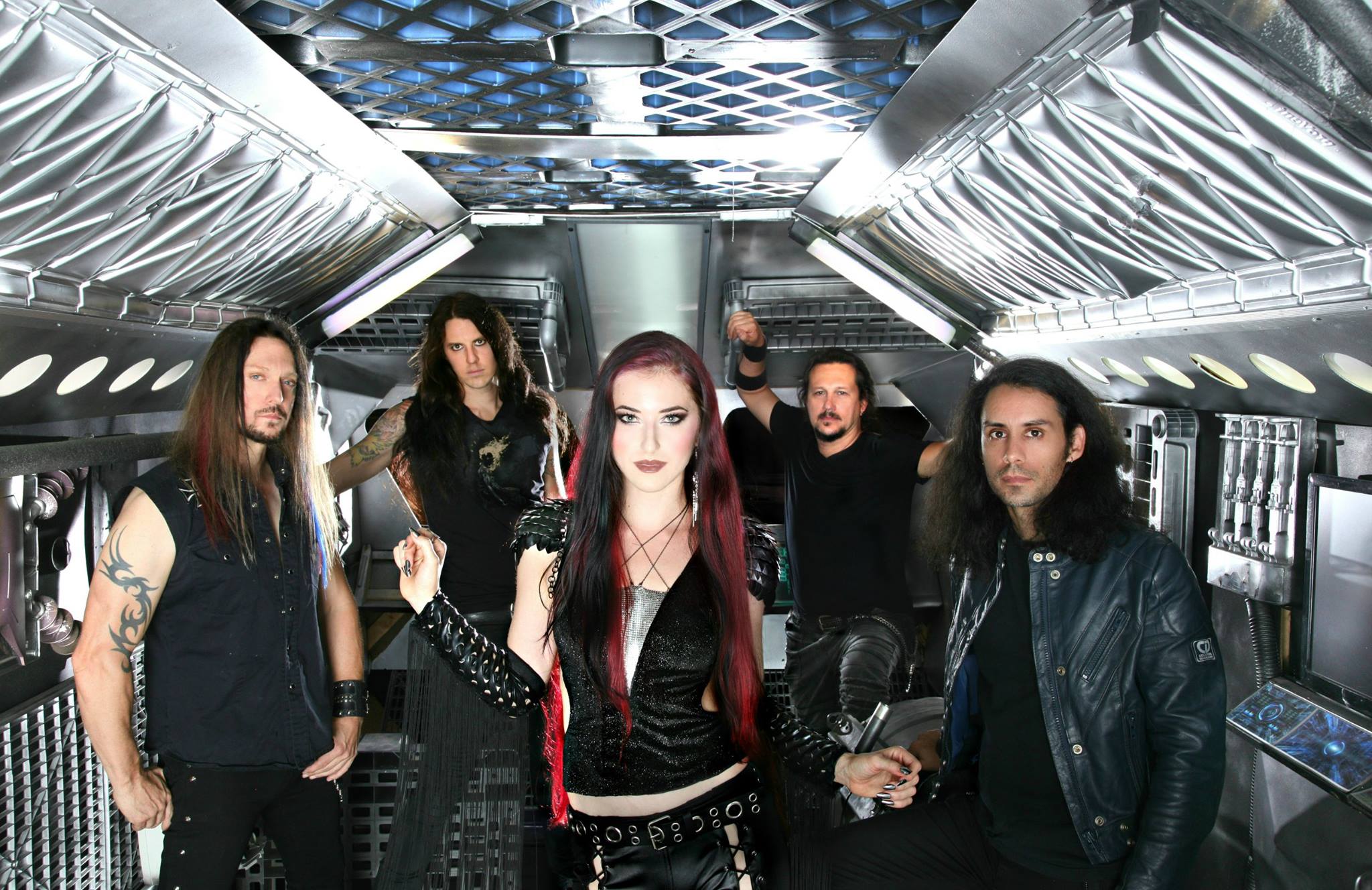 Edge Of Paradise, hailing from sunny California are heading to the land of ice and snow, to bring you an epic taste of their third full length album! This captivating rock group is getting ready to film a music video in Iceland, for their first single “Face of Fear”!

Over the last six years we’ve worked extremely hard, we’ve had many highs and lows, we even released a 6 year anniversary book about all our trials and tribulations 🙂 But we’ve experienced and learned so much from traveling and sharing our music with people. I have many fears, one of them is loosing inspiration, but I can tell you that right now I am fearless, we have so much fire, and it’s fueling the new music in an incredible way! I know this next album will define our band in a major way, and we want to make the most epic video to introduce you to this album!”

Edge Of Paradise teamed up with Swiss based foundation Souls Of Rock http://www.soulsofrock-foundation.com/ , who’s aim is to support talented bands and help bring their music to the stage! Souls Of Rock foundation will help sponsor the making of the video shoot in Iceland. “Face Of Fear” will be directed by award winning film maker, Christian Filippella.

On picking the location, Margarita explains:

The idea came from Christian, when we first met to plan the video. It sounded overwhelming at first, but to capture the essence of the song, we knew we had to make it happen!

Nature can be very powerful in making us feel a certain way, and the vast and majestic landscape of Iceland is the perfect combination of mystery and grandeur, to bring forth the empowering message of the song! I can’t wait to tell you more, but for now i want to let you know that we will be documenting the making of the video on our social media pages, we want to share with you the magic of Iceland and what it takes to make this video come to life!”

The band is recording their third full length album with Mike Plotnikoff (Halestorm, Three Days Grace) and Chuck Johnson (Korn). Edge Of Paradise broke a lot of ground in 2017, with their EP Alive, reaching the Billboard charts, as well as making their European live show debut, among the few achievements for the band, but Edge Of Paradise dove into the new year and is ready to make some serious noise!

Stay posted for the tour announcements, but for now you can catch their electric at a festival in Arizona May 19-20, and at the City National Grove of Anaheim, as Edge Of Paradise share the stage with Hammerfall, June 15th.