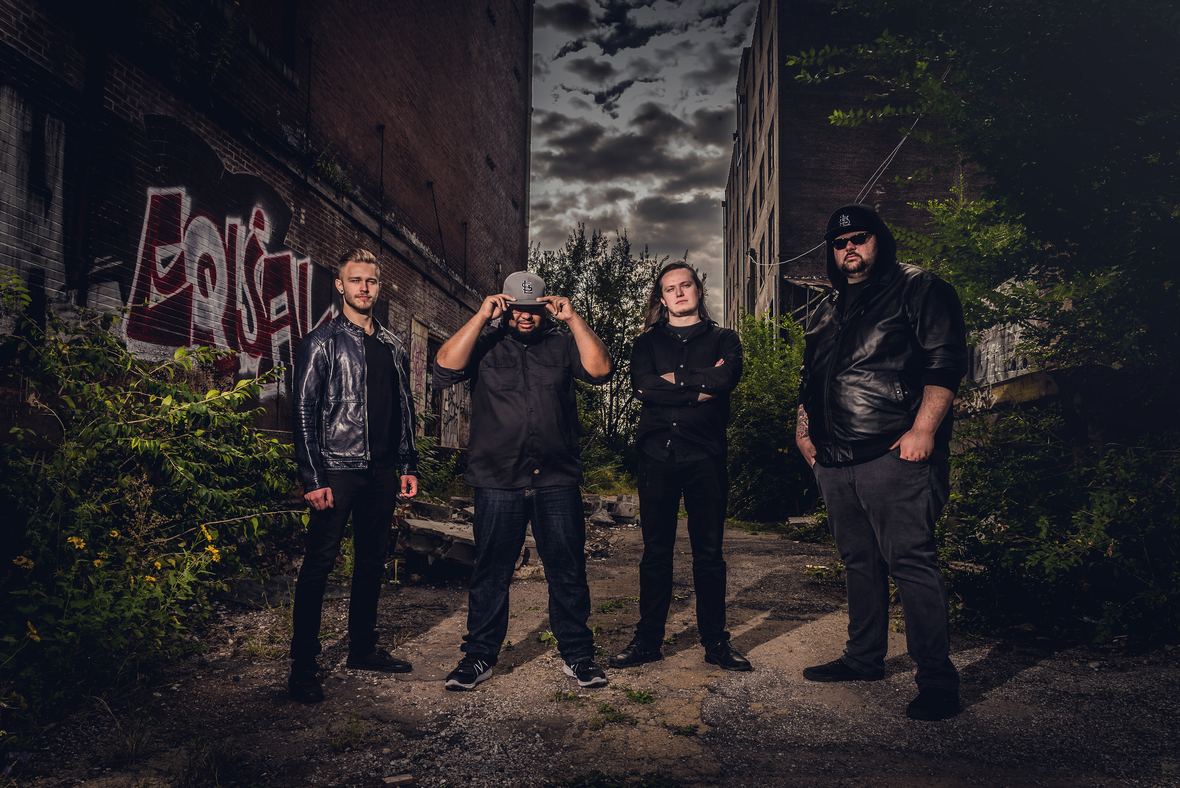 St. Louis NuMetal band Discrepancies has released the Official Music Video for their single “Rock the Show,” off of their 2016 released The Awakening. Originally premiered on Huffington Post, “Rock the Show” is a high energy, light-hearted departure from the albums more serious tone, and one likely to be a party favorite!

What makes “Rock the Show” even better is that the track is truly and honestly enjoyable…In the current political and social climate, a return to music as pleasure and unifying power is definitely a welcome change; from hipster suburbanites to urban rap and Midwest hard core fans, “Rock the Show” is definitely a song meant to be enjoyed, but is all the more enjoyable for intentionally bringing together fans. – Huffington Post

Our feelings about our album, The Awakening, is that it tackles everything from depression to social-political issues while also shining a light on the darker side of relationships such as heartbreak and betrayal. But with ‘Rock The Show,’ we wanted to give our audience a chance to step back from their problems by reminding them to enjoy life, if only for these four minutes. “Rock The Show” is a combination of rock and hip hop with vocals that offer a new twist on the iconic Beastie Boys / House of Pain style of delivery. We just wanted to make it fun. – Discrepancies 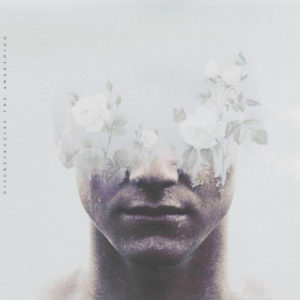 Comprised of Garrett Weakley (Bass), Addison Bracher (Guitar/vocals), Steve Declue (Drums), and Antonio Metcalf (Vocals) have formed an undeniably powerful sound. The 4 blend together many genres to create an innovative soundscape that is guaranteed to grab your interest.

Their release of their debut album, The Awakening, was met with a lot of love and success. The first single “Raising The Bar” hit 30,000 views in less than 2 days, and continued to rise afterwards. The second single “Art Of War” had a strong release and the video for it was featured on Alternative Press, Metal Injection, and more! “Art of War” is currently on a radio cycle and so far is being played nationally in the US.