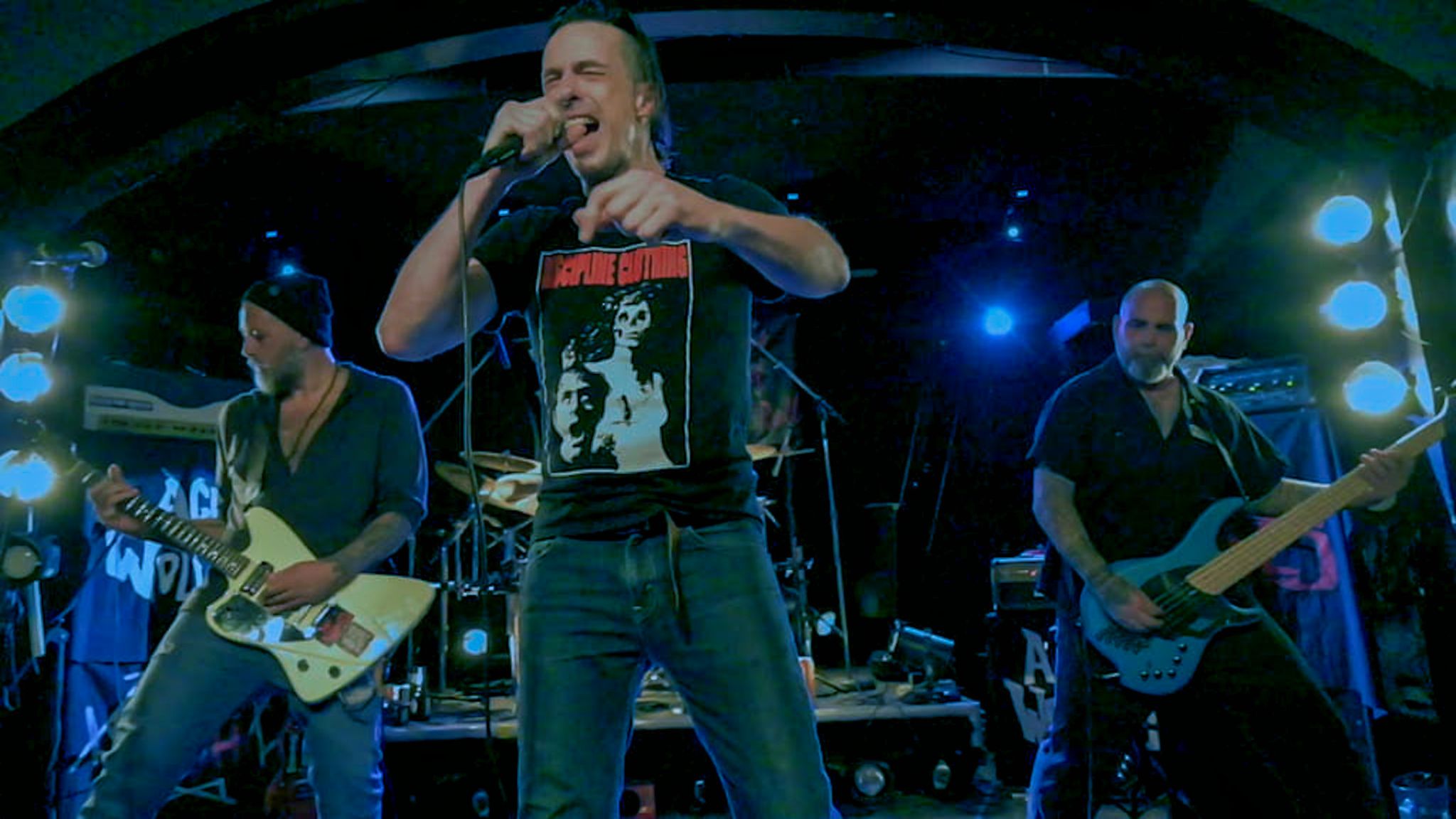 Influences are discussed in Chapter 3 of the Age Of Wolves Lockdown 20/21 documentary. The band members each having their own background and taste in music, come together with that history and try to create their own fresh sound. The range of styles vary from heavy metal to classic rock and pop music which results in a pleasurable experience for both the listener and the group. The video also showcases the song “Avernus”  which was filmed during their October 2020 live performance at The Back Stage in Windsor, Ontario.

“Avernus” was the first song the Pack wrote. Its seeds were planted during that initial gathering in the Den on October 6, 2019. Once the introductions and pleasantries were taken care of that day, the next order of action was to come to a consensus over which tuning the band would use for their guitars. Immediately following that decision, Al suggested that this band should try to write new music from a much broader perspective. In unanimous agreement, a conscious effort would be made to explore ALL things ‘heavy’. Somewhat to the Pack’s surprise, ‘Avernus’ was born.

A Motown-driven beat interwoven with half-tempo, melodic verses. This song would serve as a perfect example of the thought process for this new band. To think and write outside the box, and draw on the many influences of the veteran musicians within. Certainly not a song most people would expect…but definitely a song which represents the creative spirit of the band. It serves as the ground work for every song that followed afterwards.

Regarding “Avernus”, vocalist/frontman Mike Edwards had this to say:

‘Avernus’ lyrically, is about something more than just choice riffs with a DIO-esque window dressing. Its about the consequences of a life spent blaming anyone or everyone else for your poor behaviour. Motherfuckers like that eventually pay… one way or another… those lives become a hell of its own.” 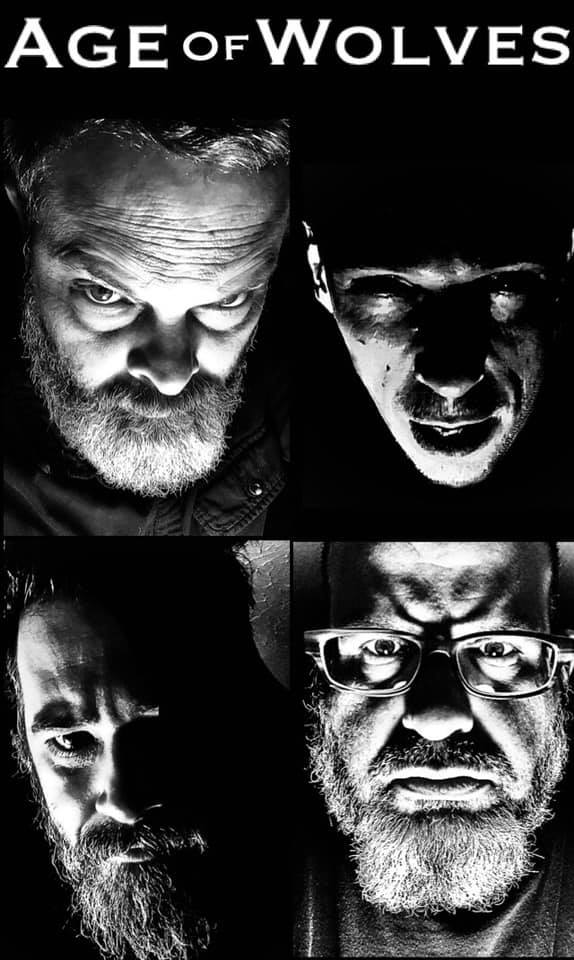 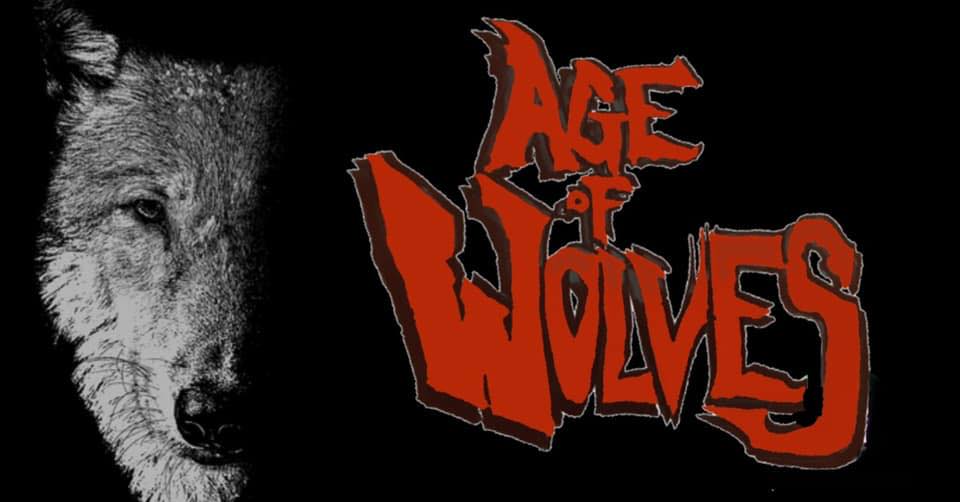