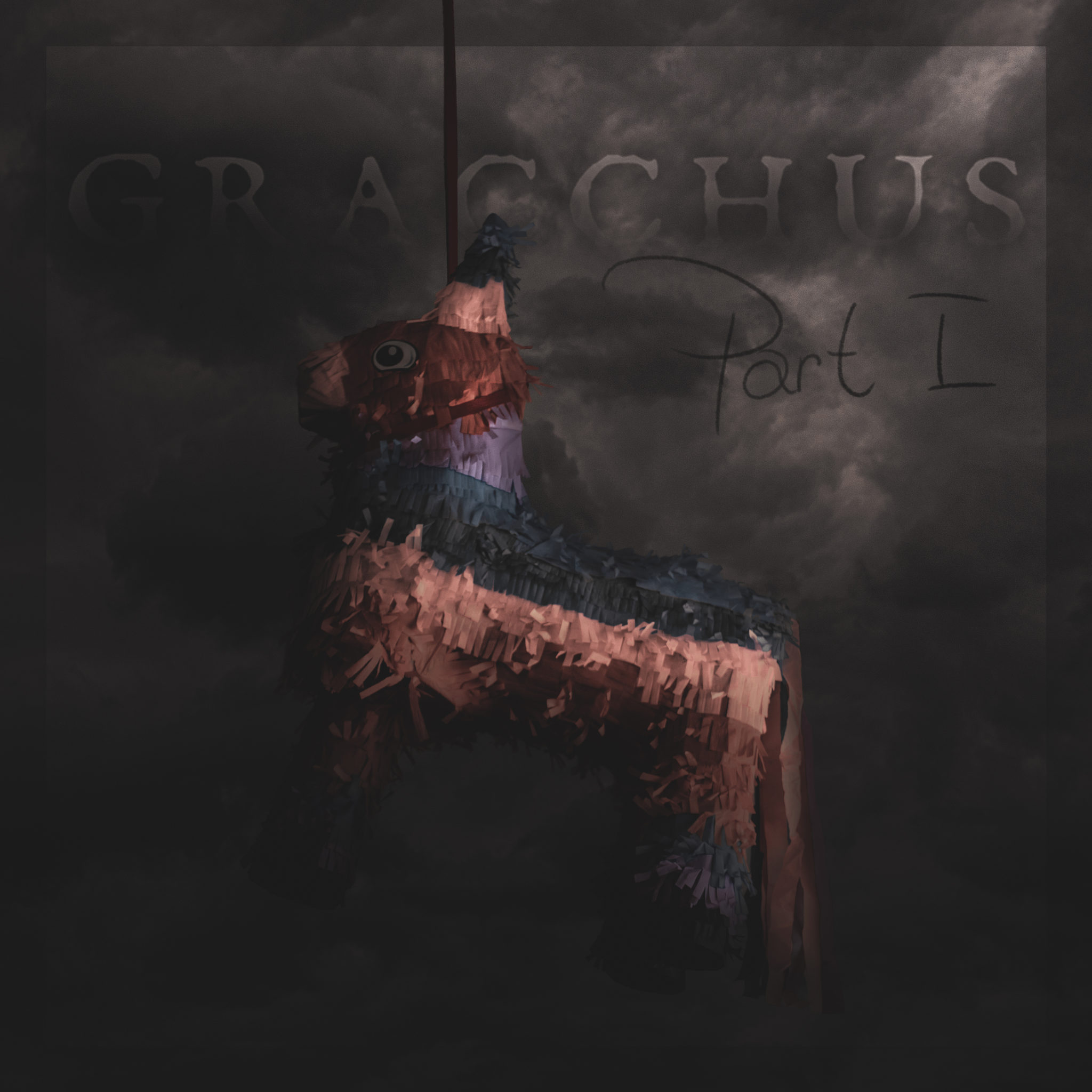 It’s true that humans are creatures of habit.  Regardless of that, sometimes we find ourselves wanting to do it in a different way, whatever ‘it’ may be.  For Swiss Progressive rockers Gracchus, they wanted to try a different approach to releasing their music to the world.

Fresh off their first full length album Murder Party, and a small European tour, Gracchus is releasing new tunes left and right.  Bernhard, (lead vocals and guitar) was kind enough to give me the scoop on the bands plan to release a single each month until… well, I guess until they decide not to.

“So we wanted to break with the traditional way of releasing music which forces you to be somewhat inflexible. You’re in the studio for months and release all the songs at once as well. Which sometimes is very interesting but by the time you end up recording the songs of an album on which you’ve been sitting on for months you might start feeling out of touch with them by then.

With albums the songs get created within one snapshot of your life and you have to finish them with that same emotion that you originally started with. Which can be very exhausting, especially if that snapshot of life is something you don’t want to keep revisiting for months on end.” 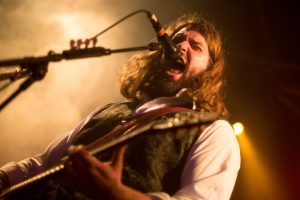 “So we got this idea from a dear friend of ours, Chinese musician “Mr. He”. He told us that it might be a good idea to release songs on a more frequent basis, since he did that for himself and had good experiences with that practice. Which also has the added benefit that the songs feel fresh when they roll out and you get the euphoric state of excitement once a month instead of once every couple of years.”

This musical journey started last month with their release of “Parasite” which begs the question, ‘Was this spurred on by a certain global pandemic?’

“The pandemic definitely pulled the rug out from under our feet. Apart from the obvious moratorium that halted all live concerts and activities, we don’t actually know when we can spend time together as a band, since we’re intercontinental and travel has been heavily restricted.

So we had to find the positive in the negative and thought this would be the perfect time to experiment with a new approach to writing and releasing music. We can’t control what is going on in the world right now but we can control how we answer to it.”

The new single, “Part I” sounds just like it’s titled, like the begining section of something greater. As the track progresses you can feel the tension building until… And it is with that from which I bring you the brand new single from Gracchus, “Part I”

So, what comes next?

“A song? two? three? four? five? SEVEN?! eight? nine? six? No, but in all seriousness, we are just trying to release as much quality content as we can. That also includes videos and regular updates on all of our social media.

Be sure to have a read my album review of Murder Party  and visit the band’s website. 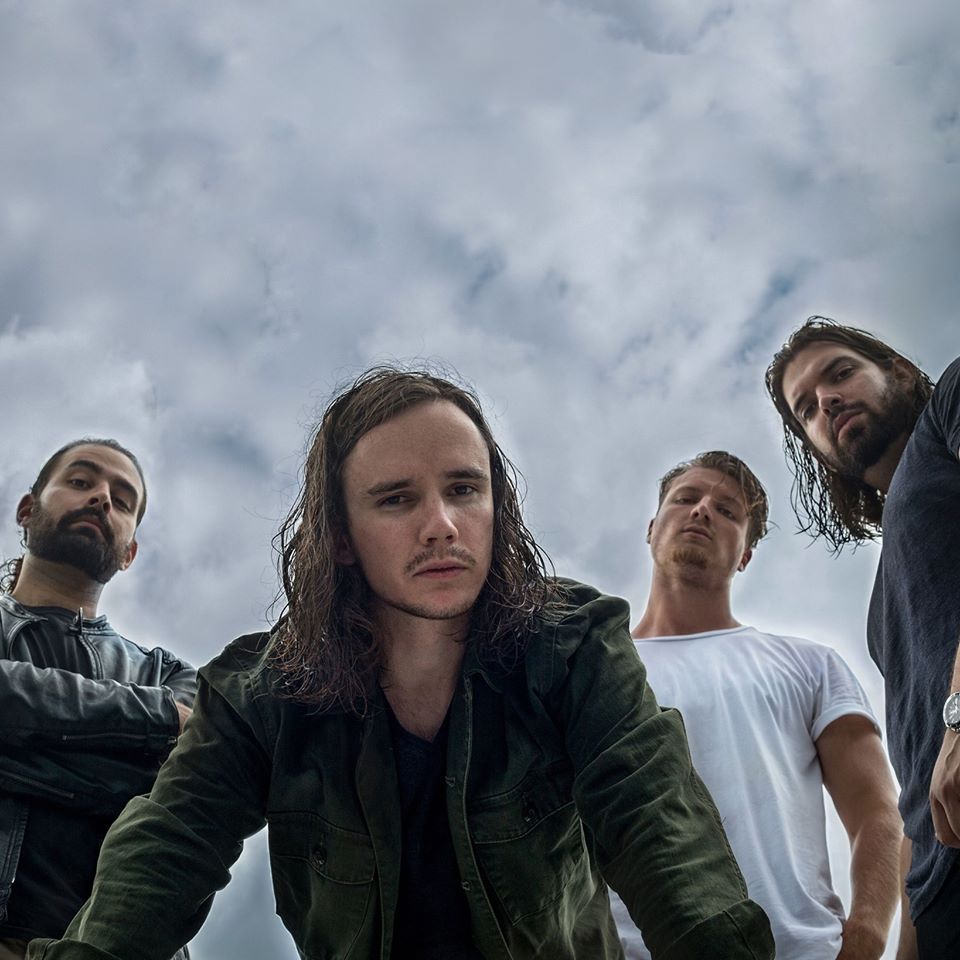