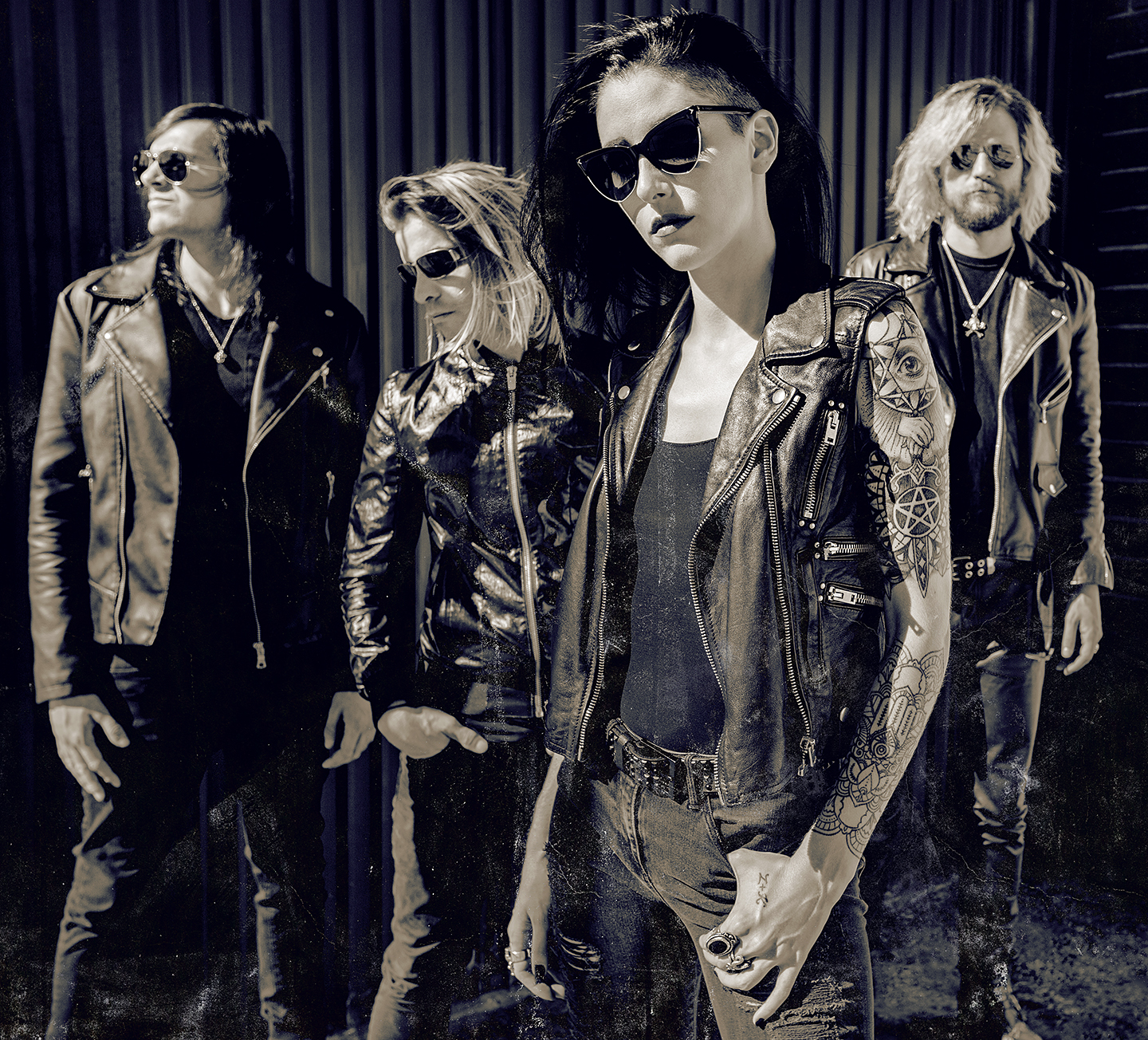 Los Angeles-based Motive Black is the creative phoenix born of singer Elana Justin’s pain, tenacity, and resilience. The New York raised rocker pulled up roots in 2018 and moved to the West Coast for a fresh perspective in her life and art. This would ultimately lead to dynamic new relationships and the formation of Motive Black.

Elana connected with Grammy-winning producer Nick Rowe who has worked with everyone from Vampire Weekend and Lamb of God to Madonna and Snoop Dogg. The duo wrote all the tracks for the band’s upcoming debut EP due out later this year.  Together they have created music that is inspired by life’s tragedies, and the strength and fortitude it takes to move past them and embrace life again. The first single from the project, “Broken” is due to be released on March 20th.

“I started writing ‘Broken’ after I had just moved to LA after a rough few years in New York.  I’d built up emotional armor, to protect myself. I was proud of being cold, and comfortable with feeling numb. Then I met someone new and everything changed… I feared I was becoming weak again, and it made me angry and combative. I fought against it, but eventually the positive new feelings became addicting, because I felt like I was waking up and being my confident self again.”

“I didn’t want to be exposed, I felt like I was going crazy…  I wanted this to work so much, but I was also petrified of having it.  It was conflicting – terrible and amazing at the same time. Ultimately ‘Broken’ is about the fight I had internally that allowed me to break down the walls I’d built up around my heart for protection.  By being willing to take a chance and open myself up again, I came back to being myself. I started collaborating with Grammy-winning producer Nick Rowe (Vampire Weekend) and the song came to life.”

Of the video Elana noted:

“The director of the music video Dale ‘Rage’ Resteghini (Alter Bridge, Hatebreed, Trivium) was inspired by the ‘Bang Your Head (Metal Health)’ video by Quiet Riot.  The video was shot in a warehouse in downtown LA.  It was pretty chilly when we shot it, which added to the overall vibe of the video.  We hope you like it!” 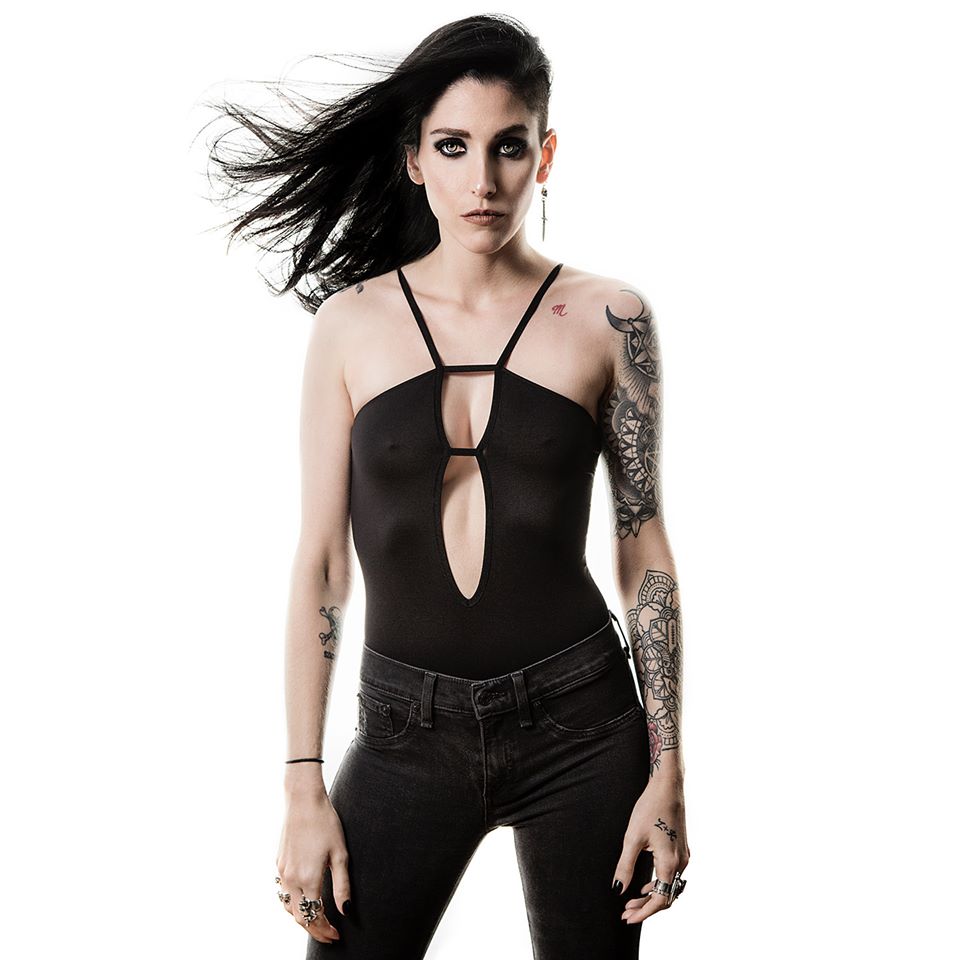 Working with Rowe (who is also the guitarist for Blood Simple), the music developed as their synergy grew. Rowe produced all the tracks, which were mixed by Josh Wilbur (Lamb of God, Korn, Papa Roach). The songs were recorded in Rowe’s studio and at the legendary NRG studios in North Hollywood, CA. They were fortunate to recruit Ray Luzier of Korn to play drums on the songs from the forthcoming EP , which also features guitar by Marcos Curiel of P.O.D. on “Broken”.

The members of the band kept running into each other while playing gigs on the Sunset Strip at the Viper Room, and
various jam nights at other venues. These chance meetings led to conversations about music, and what they all wanted to do with their careers. They collectively realized they had shared musical tastes and an interest in growing together as a group, and hence Motive Black was born. Joining Elana are guitarist KC Jenkins, bassist Gabe Maska, and drummer Jeff Dewbray.

The band will be playing a series of local shows in Los Angeles, starting in late March. Tour plans are in the works, and they plan to be on the road continuously throughout 2020 and beyond. 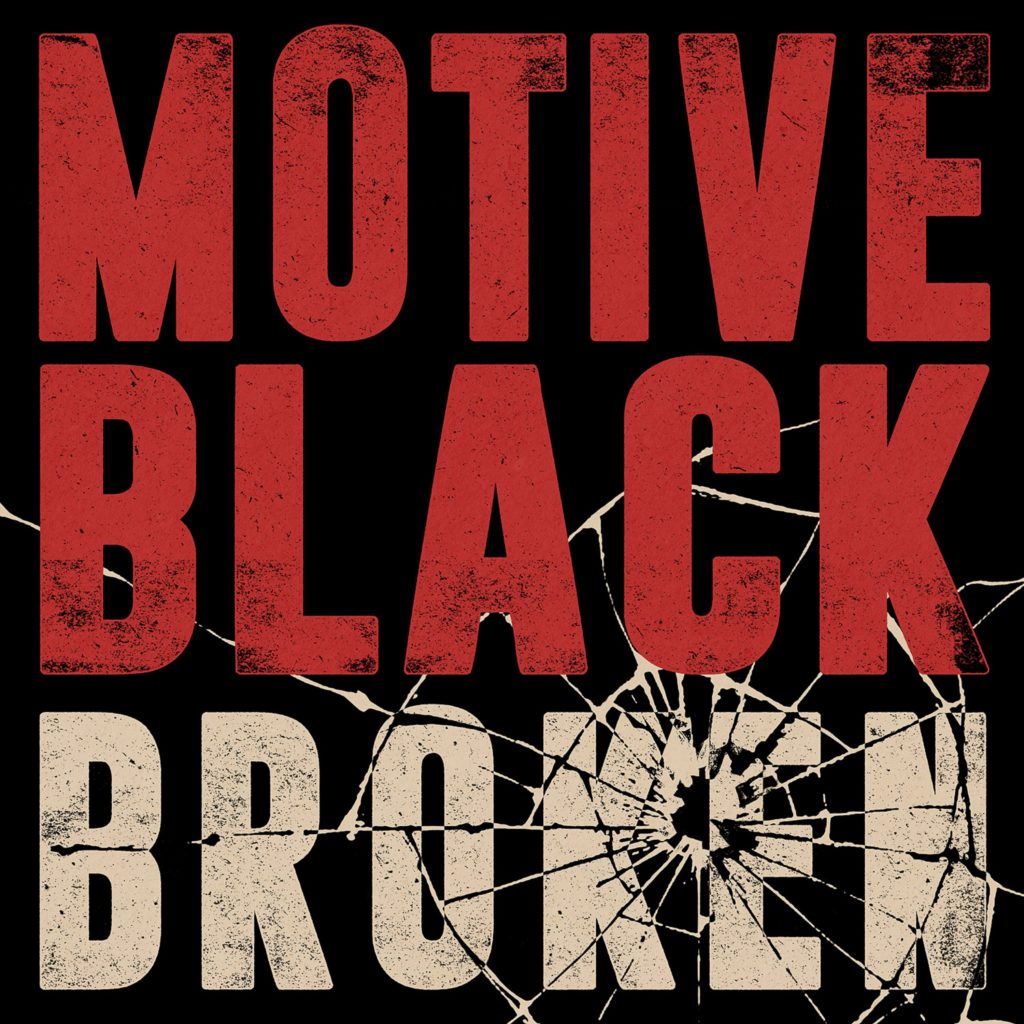