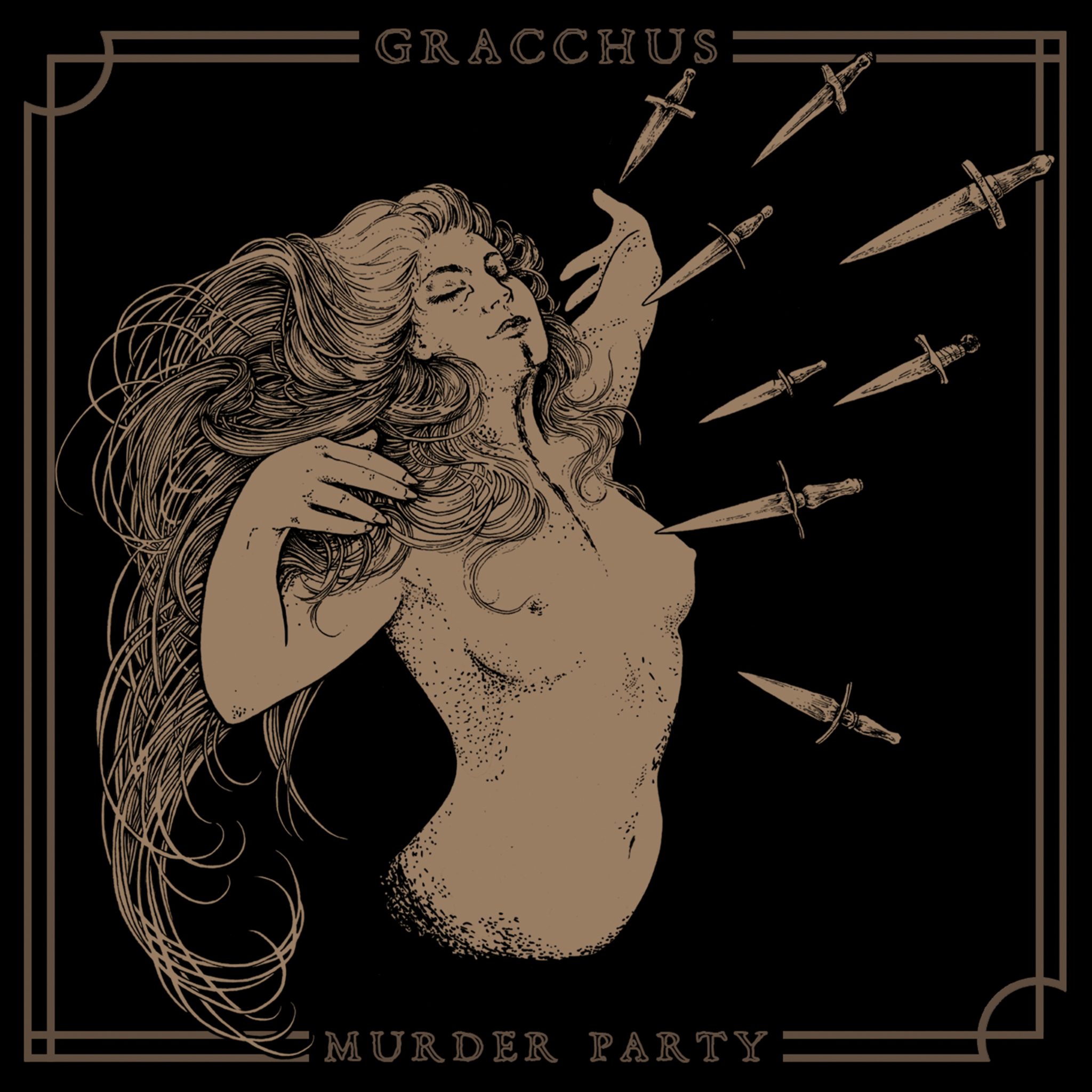 Swiss based independent band, Gracchus, are getting set to release an 8 song monster.  Armed with some huge riffs, groovy hooks and tight musicianship, Murder Party is a banger.  The album release is set for October 4th on digital platforms.

Having been a fan of Gracchus for the last few years, I have seen the band grow in it’s writing and overall sound.  Truthfully, it manages to keep getting better with each release.  Up til Murder Party fans have been forced to settle with ep’s and singles.  Despite not being a lot of songs, the material was dense, broad and made me want to listen again and again.

In early August the band released the first single, “Lying Tongue” has a lot of dynamic and changing parts.  The first half of the song traverses from a mellow verse, to a heavier chorus, and repeat. Now, the last half… the last half get’s balls heavy with a huge riff and some of the heaviest vocals I’ve heard from these guys.  I’m impressed with the growth, which has been a constant in their career. 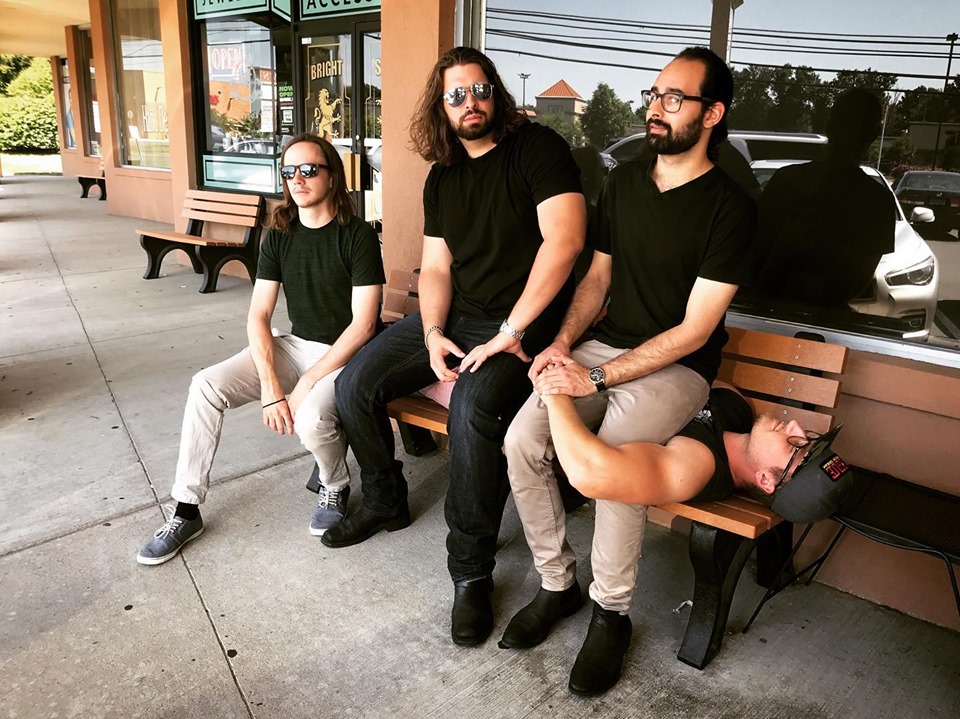 Gracchus based their band name on a Franz Kafka short story about a hunter of the same name.  Gracchus was shipped off on a boat to die, but never reached his destination.  Getting pulled by a strong current, he became doomed to sail the world dead, but alive.  Or so they told me when I spoke to the band a couple of years ago.

“He got the chance to go through the world again, but he really doesn’t want to…. not every second chance is a good second chance.” – vocalist/guitarist Bernhard.

The album opener has an extended intro with epic long notes and a high end melody repeating overtop.  Slowly it builds the riff, carrying the melody eventually smacking it into the main song riff.  “Living for Too Long” is a twisted tale of love and loss, with hints of immortality.  The main riff bears similiarity to the Gojira song “Stranded,” but by no means is this a copy.  The similarities lie in an open chugging pattern.  After the chugging, each riff takes quite a different turn from the other.

“The Plug” is a driving tune right from the start.  With nearly a minute intro, the song barrels on before getting to the chorus which sings about giving yourself over to the machine. Lyrically it sounds like a commentary on our gowing dependence on electronic devices, or maybe it’s not.  Regardless, it’s a badass song!

Murder Party is Gracchus at their finest.  They have incorporated more and more progressive elements into the songs as they grew as a band, and this release is full of them.  The riffs are huge and the lyrics tell of the woes of being human.  The fear, the hurt, and the personal journey. Murder Party is a musical journey through the peaks and valleys of emotion, a weave of heavy and soft, and some really knee-buckling riffs…  oh the riffs. This album makes the playlist, hands down.