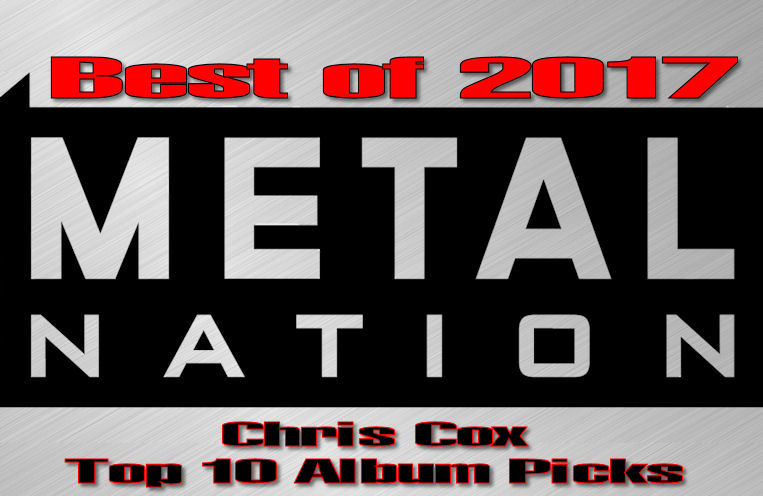 I don’t really think I’m all that qualified to be writing any sort of publicly consumable “Top 10” list.  I pay a good deal of attention to the goings on in the rock and metal world, sure, but there’s so much to digest and I have such little time that it seems like I often opt for a familiar fix rather than rolling the dice on something new.  That said, I feel like my horizons continue to broaden and so all is not lost, but I also feel like the road I’m going down is mine and, as such, this list feels like it’ll only be relevant to me and maybe a few other people.  And those people mostly already know what this list is going to look like because I’ve suggested most of the music on it to them at one point or another during the year.

If my thinly veiled critique on the usefulness of lists such as these hasn’t scared you off yet, dear reader, pick through the pile below and maybe you’ll come across something that will enrich your being as much as it has mine.  And if you do find something you like, consider shifting a bit of your hard-earned cash into the pockets of those responsible via Bandcamp or some other form of semi-direct payment.  Each one of the artists below have more than earned it, in my opinion.

10. Summoner – Beyond the Realm of Light (Magnetic Eye Records) 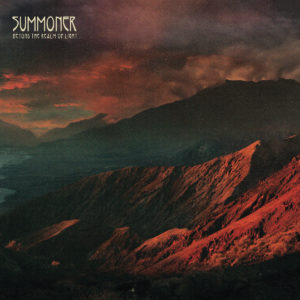 Summoner is a killer band out of the Boston area, and on Beyond the Realm of Light they’ve taken the riff-worshiping sound they cultivated on their past two albums (2012’s phenomenal Phoenix and 2013’s expansive Atlantian) and trimmed it all down to a burly ass-kicker of an album.  I fully realize that drawing comparisons between Beyond the Realm of Light and Summoner’s past efforts is maybe not the best approach given that most people reading this list will not be familiar with their work to begin with.  Consider this an introduction to their entire body of work, then, and thank me later.

Standout track: Skies of the Unknown 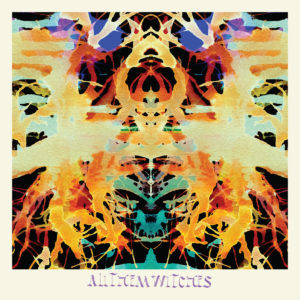 9. All Them Witches – Sleeping Through the War (New West Records)

Categorizations are pointless when it comes to All Them Witches, though I can safely say that they are definitely not a metal band.  There’s a weightiness about their sound, though, and the band clearly understands the power of dynamics within the spaciousness they create.  It’s trippy and weird, and only sometimes “heavy”, but I find that this is a record that satisfies me no matter what sort of mood I’m in. 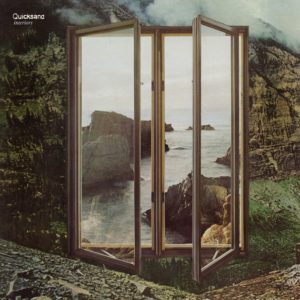 I’m sure Quicksand didn’t draw it up this way on purpose, but waiting 22 years between releases doesn’t exactly do a band any favors when it comes to tempering expectations.  So instead of trying to channel their beloved yet underappreciated earlier material (see: 1993’s Slip), they pivoted into a new era with the gorgeous Interiors.  At certain times brooding and direct, and at others restrained and pensive, Interiors provides a kaleidoscope of sonic textures and signals the triumphant return of a band that seemed all but lost to the abyss of mid-90’s shit-rock.

7. Hällas – Excerpts From a Future Past (The Sign Records)

The latest example of Sweden’s apparent endless obsession with retro rock, Hällas delivers a stellar effort on their first full length and manages to stand out in a sea of bands whose retro sensibilities seem mostly just for show.  The line between self-indulgence and artistry is razor thin when contemplating prog-rock ambitions, but Hällas traces it perfectly on Excerpts, delivering an album that sounds progressive yet accessible; timeless yet modern.  FULL REVIEW

Take in the light beside the embers of my fire

There’s really nothing better than that feeling you get when you find yourself at that point where a particular song’s sonic elements congeal with the lyrical delivery in such a way as to make you feel like you’ve been afforded an exclusive glimpse into the apex of artistic intent.  It’s at that point where music goes from being just another facet of your day—a distraction—into something pure and maybe even transcendent.  It changes you, even if it’s in the smallest of ways.  Those lyrics above, come just after the one minute mark of the nearly 8 minute song Visions.  The rest of Howling Giant‘s album could have been fart noises (it’s not) and it still would have found its way onto my list based on the strength of that singular moment.