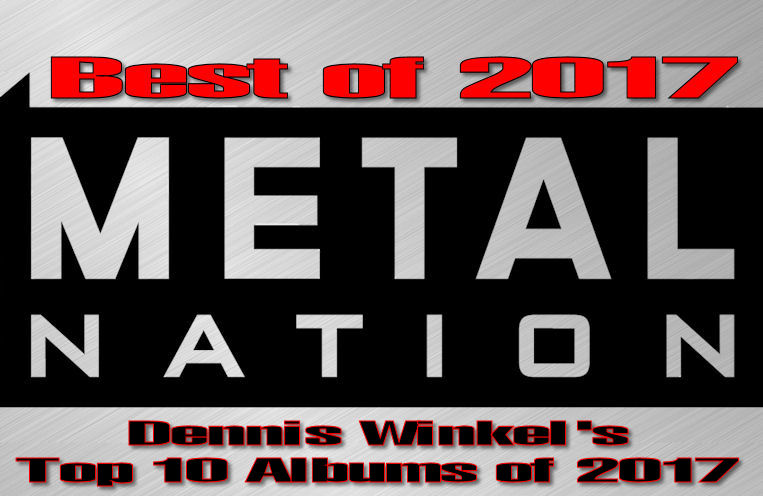 Another year has come to an end. 2017 has proven to be a great year in metal as well. This came to me when trying to write down my top 10 of metal albums. These 10 represent the finest of metal the year had to offer. I would say it is fortunate that it is hard to pick the best 10 albums, and I am certain that it will be just as hard in 2018, looking at the promising releases planned ahead. Without any further ado, I am proud to present my top 10 albums of 2017. Enjoy.

Since this is an album top 10, I could not include the single Lucie by the Dutch local djent/progressive metalcore band START/OVER. Although relatively new to the scene, these guys sound ready to play along with the big names. Their rapidly expanding fanbase surely was treated with this release. The vocals by Rowan perfectly match the heavy guitars and bass and pounding drums. “Lucie” was released with a videoclip and really manages to tell a story covered in sick melodies, breakdowns and rhythmical passages. I am sure 2018 will be a great year for START/OVER! 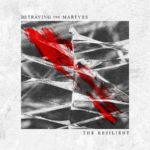 10. Betraying the Martyrs – The Resilient (Sumerian)

When the movie “Frozen” is brought up, I immediately think of the song “Let It Go”, covered by this French deathcore band. The new album by Betraying the Martyrs certainly does not involve Disney princesses, but it does include riffs and breakdowns that make you want to destroy your near surroundings. The clean vocals by Victor Guilet only bring back the “quiet” before the storm breaks loose again. The sound Betraying the Martyrs became famous for is perfectly executed in the song “Lost For Words” which is in my opinion the best track they have so far released. 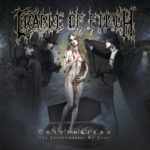 The British horror metal band Cradle of Filth used this album to further expand their sound towards the thrash and NWOBHM sound that was first noticed in Hammer of the Witches. This album has been fully inspired by the Victorian age which can be heard in their music as well as the lyrics. Songs such as “Heartbreak and Séance” and “You Will Know The Lion By His Claw” really bring back the Cradle of Filth as we know it, but with the modern touch of their latest release. 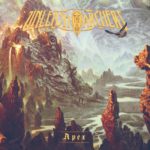 Unleash the Archers had to step up their game after the previous release which was not received brilliantly. Fortunately, the band didn’t fail to deliver. The cheesiness of the band is often looked down upon. Apex still has its cheesiness but not to a boring extent. Especially the songs “Awakening” and title track “Apex” really bring out the best the band has to offer. 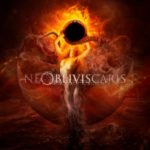 With Urn, the Australian Extreme Progressive Metal band, Ne Obliviscaris, continues where their previous release, Citadels, stopped. The album is not suitable for people who prefer easy listening or short songs. Make sure to sit down and buckle up for a progressive ride with complex guitar solos, transitions and violin mixed with clean and harsh vocals. 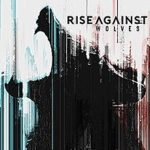 The Punk rockers of Rise Against have recently released their 9th album, Wolves. They are known for their political messages in their songs. In this case, the political situation in the United States inspired the entire album. Although Wolves is not very innovative, Rise Against managed to take their golden formula and release a great album. “Welcome To The Breakdown” might bring back the nostalgia of old Rise Against with the straight up Punk and strong message.