Michael Schenker has completed the recording of a brand new MSG album, Immortal, which is set to be released via Nuclear Blast on January 29th, 2021. The album title is a perfect statement describing Michael Schenker’s legacy and to celebrate his 50th anniversary as a musician. Today, the band has released a lyric video for their first single “Drilled To Kill,” a heavy up-tempo track which is also the opening song on the album. The track features the legendary PRIMAL FEAR singer Ralf Scheepers on vocals, whilst Michael Schenker and keyboardist Derek Sherinian (Black Country Communion, Sons of Apollo.) engage in an exciting battle of guitar vs. keyboard.

The album was predominantly recorded at the Kidroom Studio in Germany, with Michael’s long time partner Michael Voss who co-produced the album and also sings on two tracks.

“It is always a pleasure to work with Michael Voss, who works around the clock and is a phenomenal musician and producer. He was composing the melody and lyrics for a power ballad I had written the music for, and he ended up singing along. It turned out so amazing, I did not think anyone else could have done a better job for this song. Truly great.“

“Brian was thrilled to be part of it. He is a master of groove and ended up playing on six songs. I could not believe it: This man is something else. He is a true natural and very original. With his input, it made the album very solid and complete. So guess what – I am very happy“, smiles Michael Schenker.

Immortal will feature ten tracks, including the magnum opus “In Search Of The Peace Of Mind”.

“I wrote this song when I was 15-years-old, it was my first ever written piece of music which I recorded with Scorpions on our first studio album Lonesome Crow. in 1970, getting released in 1972 – when I had already left Scorpions to join the British rock band UFO in June of 1972 – when I was 17. We re-recorded this song for my 50th anniversary as a celebration and it turned out to be an epic; with an extra extension at the end of the song, which turned out absolutely fantastic with Simon Phillips on drums, doing his usual amazing stuff.“

The result is a true highlight and features even more surprises:

“Gary Barden sings the first verse, continued by Ronnie Romero – and in the end we have Ronnie, Doogie White, and Robin McAuley screaming their heads off, as a tribute to my 50th anniversary. Absolute amazing. Thanks to the guys for doing this!“

The limited first edition of this upcoming MSG album will feature another unique extra:

“We have the MICHAEL SCHENKER FEST – Bang Your Head – Blu-ray, recorded during our headline show in Balingen/Germany two years ago: Unfixed, raw, pure and great! There’s a couple of small mistakes, but because the show and recording went so well, I decided to keep it the way it went on the night. It’s live, magic and pure.“ 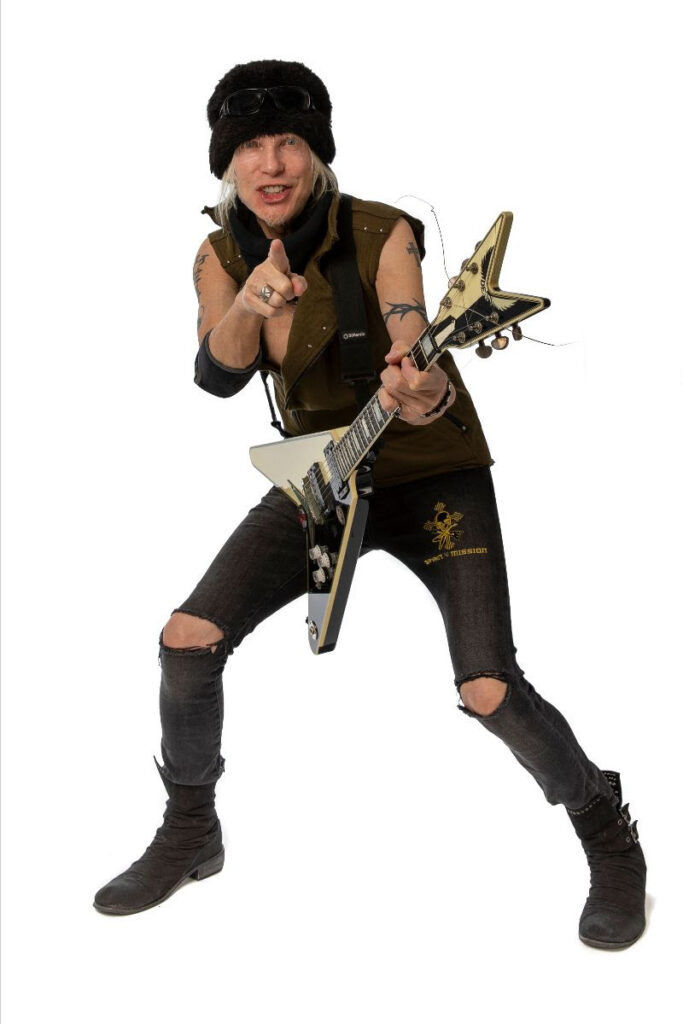 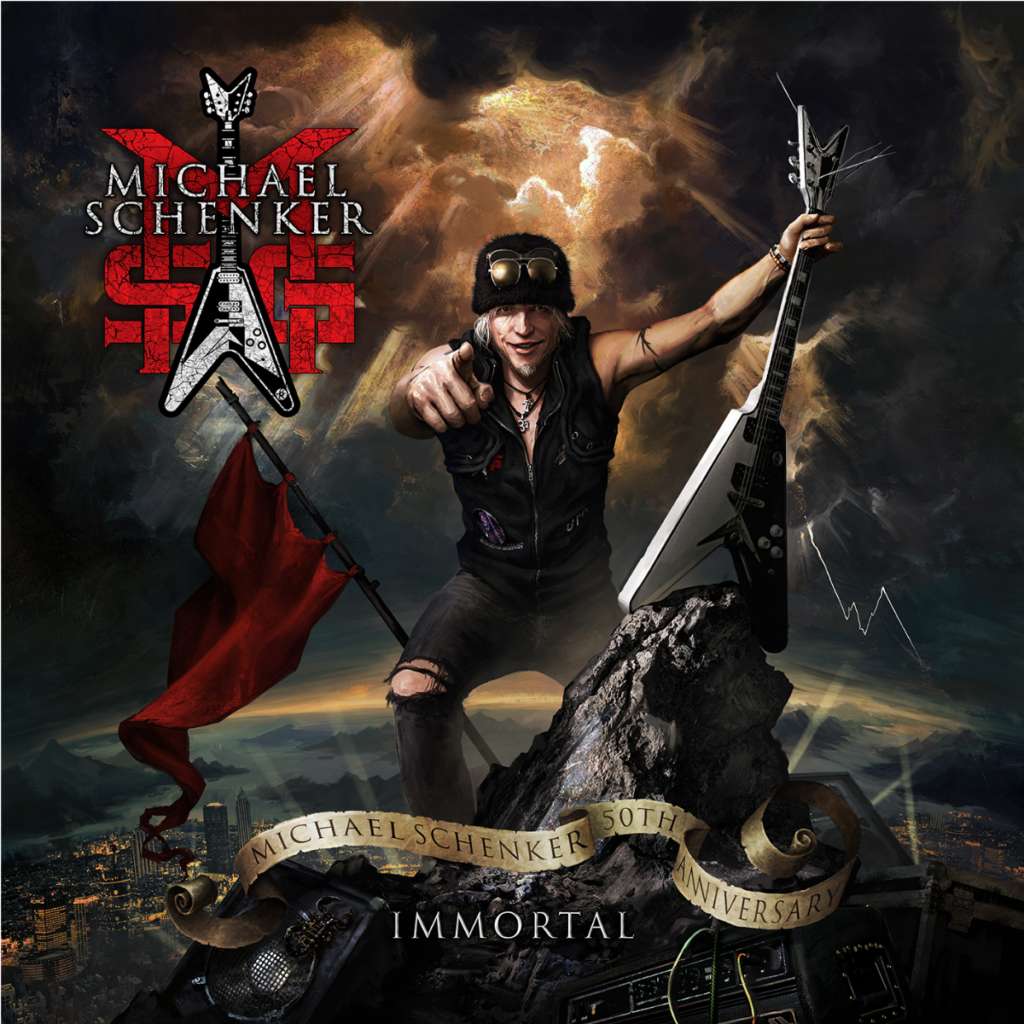 Today, MSG also kick off the pre-order for Immortal, which will be available in the following formats: