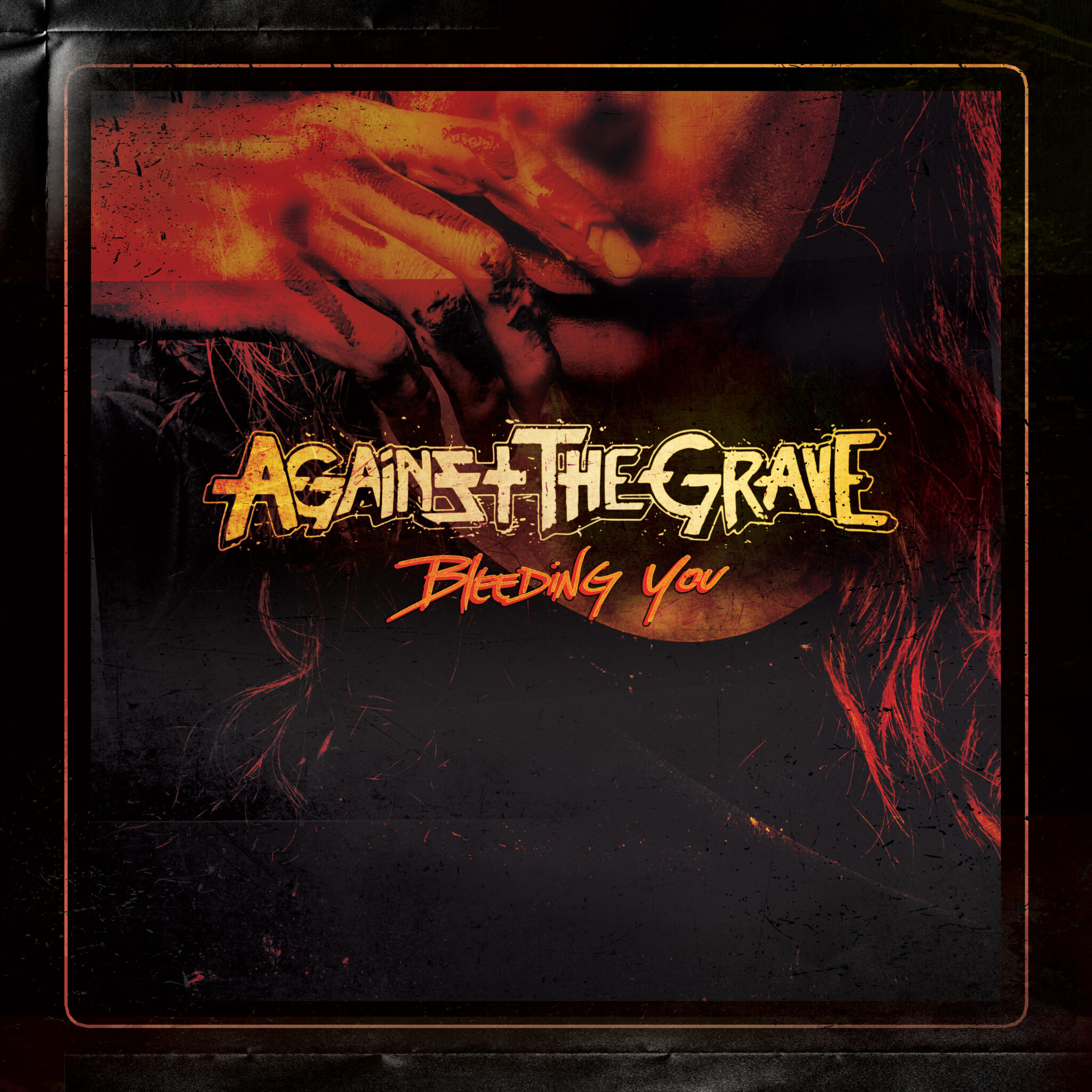 Los Angeles modern groove metal unit AGAINST THE GRAVE have released their kick-ass new single “Bleeding You” including a grooving new video which can be viewed below. On “Bleeding You” AGAINST THE GRAVE deliver a blistering melodic assault of groove and thrash metal in the vein of Killswitch Engage, Pantera, and Slipknot. The song was mixed and mastered by Nate Northway (Feverteeth, Glenn Williams) and produced by Charlie Bellmore (Dee Snider, Jasta) while the riveting new music video for “Bleeding You” was produced by Morgan Gaw-Jefferson.

An unlikely alignment of solitary spirits from all around the world brought together by the metal gods themselves; Against the Grave combines two judicious metal writing teams from former acts, Final Drive and Media Solution, into one compelling unit of passion soaked riff-driven groove metal. Following the success of their debut track “Killing Us Slowly” in 2019; Against the Grave marks their triumphant return with the ferocious new single “Bleeding You” out now. The band features vocalist Jordan Gaw, guitarist Andrea Martis, bassist Jay Dot CA, and drummer Ethan Harb.

Metal Nation’s 2 cents: SoCal’s groove metal breakout, Against the Grave serve up an aggression-fueled beast with “Bleeding You,” a raucous track packed with tights riffs, crushing rhythms, and pure attitude.

Purchase/Download “Bleeding You” on Bandcamp.

AGAINST THE GRAVE online: