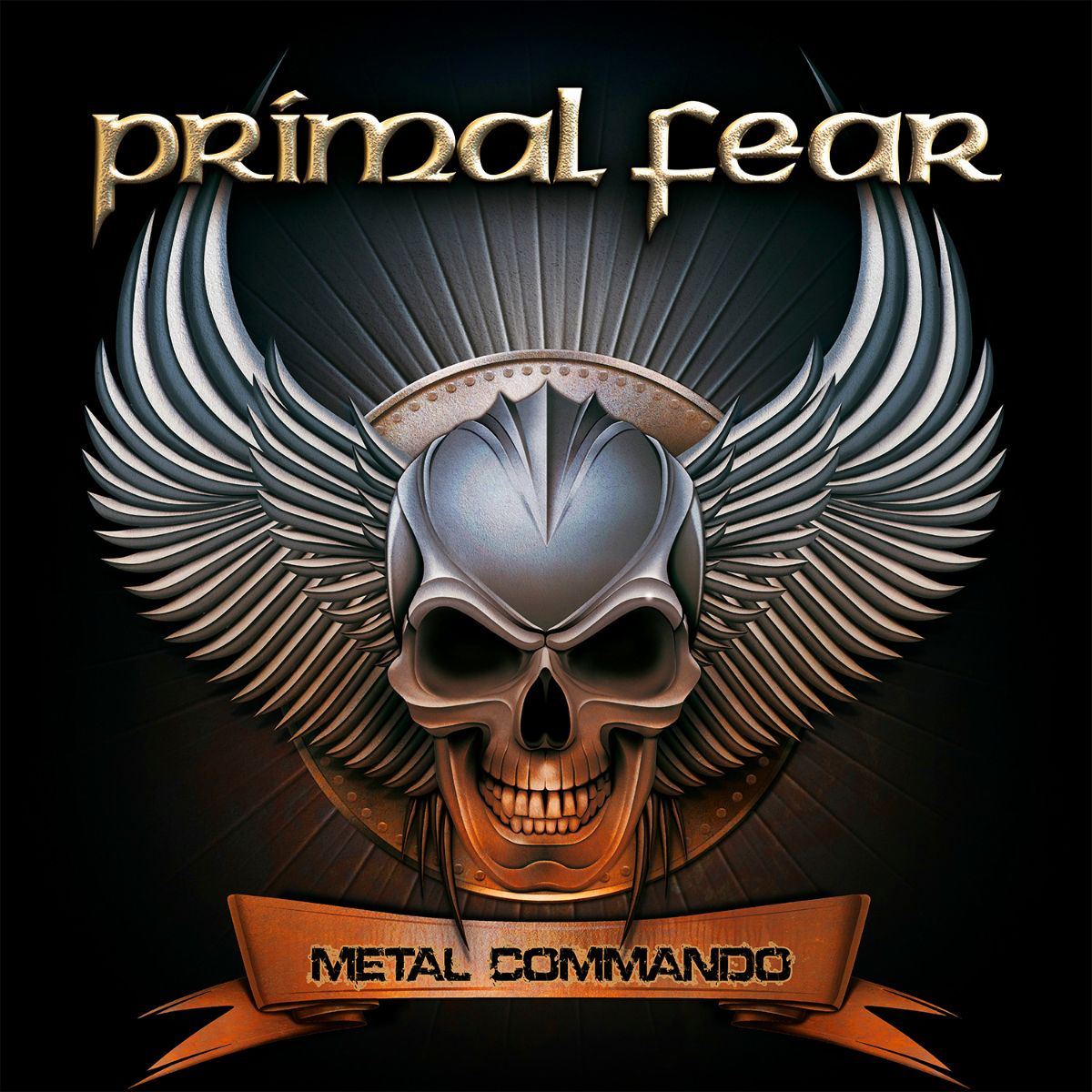 Germany has been blasting out some of the best heavy metal for decades and among the nation’s alumni are the ever consistent, Primal Fear. Born from classic metal roots and power metal flair, Primal Fear are masters at churning out riff-centric headbangers for over two decades.  Metal Commando is the band’s 13th studio album, and the first to feature former Gamma Ray drummer, Michael Ehré. It is also the third to feature the triple guitar attack of Alex Beyrodt, Magnus Karlsson, and Tom Naumann after the latter’s 2015 return to the band. Founding members, vocalist Ralf Scheepers and bassist Mat Sinner continue to lead the charge.

With Metal Commando, Primal Fear serve up another slab of thick riffs, wailing vocals, and big melodies.  It’s business as usual for these Teutonic metal stalwarts. Conversely, the band doesn’t really stretch itself here either, but that’s okay, because we love knowing what we are getting from these guys, and they do not disappoint. In fact, this record recaptures some of the band’s early magic and pulls it back to the forefront more so than we’ve heard in years.

The group kicks open the doors with a dramatic intro of trilling guitars and a cinematic behemoth build before breaking into a chugging riff, double-bass footwork, thumping bass, and Scheepers gritty vocals. The chorus is a large, hooky, and melodic affair. Blueprint Primal Fear, and a perfect start to the album. Note: The intro is absent from the video below.

This is followed by the muscular “Along Came the Devil,” which fits right into the band’s traditional metal mold, and recalls fellow  Germans, Accept. Chunky riffs are counter-pointed by Scheepers wailing falsetto attack. Sinner and Ehré anchor the the rhythmic undertow. This is another calling card anthem for the band.

“Halo” slows the pace a bit and adds some grandeur as it quickly turns into a churning rager. Much power metal glory here. This is followed by the grinder, “Hear Me Calling”. Scheepers gets into his more emotive vocal groove with a plaintive delivery and infectious chorus.

“The Lost & The Forgotten” drives back into that classic Judas Priest/Accept sound.  Sinner’s rumbling bass sets the tone overlayed by crunch-heavy riffs and a gang chant chorus. Great solo work on this one. Meanwhile, “My Name is Fear” has a vintage Primal Fear feel, with juggernaut drum work, and marrow-triturating rhythms. More fretwork pyrotechnics ensue. One of the albums beastly standouts.

Metal Commando takes a left turn into balladesque territory with the acoustic driven, “I Will Be Gone,” which is an 80’s hair metal anthem if I ever heard one. Sticking with the 80s vibe but getting back into the chunky metal mood, is another anthemnic track, “Raise Your Fist”. The name says it all.

Ehré’s foot and stick work propel the melodic crusher, “Howl of the Banshee,” which is oddly void of any significant howling by Scheepers. The song is another truckload of hooks and tasty guitar work. The tone becomes more ominous on “Afterlife,” a track that really showcases Ehré’s addition to the line-up. More classic Fear.

The album closes out with the epic 13-minute beast, “Infinity”. This is, if memory serves, the band’s longest recorded song to date. The track is a winding journey between emotive moments and propulsive rhythms. The investment of time is worth the sonic payoff. This is a showpiece song, both bombastic and elegant.

With every album, an artist likes to believe it has created its seminal work. Primal Fear is no different and Mat Sinner has already declared this to be the band’s best work. While, I will not be so bold as to to call it the band’s ultimate studio effort, Metal Commando is certainly representative of the best that Primal Fear is. All the elements that metal fans have come to expect from these German legends is on display across the 11 tracks that encompass Metal Commando. Sinner, as usual did a brilliant job on the album production and his partner in crime, Jacob Hansen (Aborted, Tyr, Unleash the Archers, Volbeat) remains the master of the metal mix. Primal Fear has a right to pound its chest boldly with this offering, 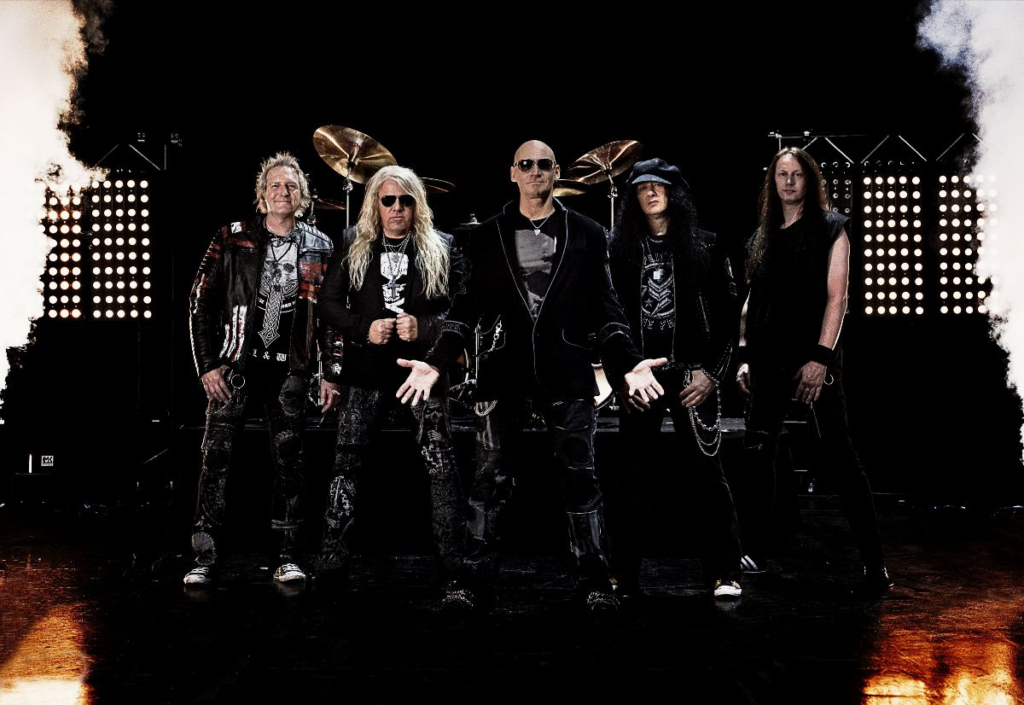