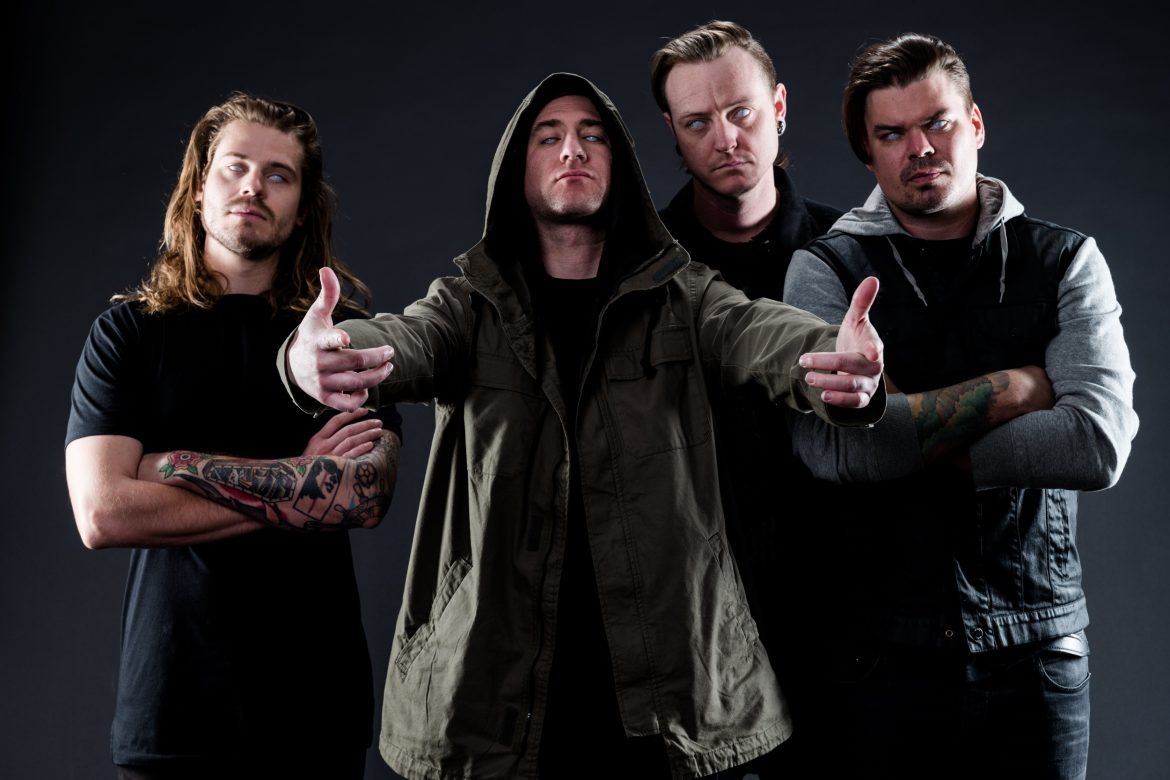 2017 SiriusXM Octane “Artist Discovery Of The Year” Ded have released a new horror-themed video for 3rd single “Hate Me”. To celebrate the release, the single is now on sale everywhere for just .69 cents.

The clip finds the band playing inside a spooky looking house with a bit of a supernatural vibe going on as they deliver their energetic performance of the track.

“What’s up world! We’ve just released the video for our new single “Hate Me”! This song is all about self-empowerment. It’s about following your gut and being who you know you truly are, without being influenced by all of the bullshit around you. It’s about not succumbing to negative energy from negative people.”

“There are people that do nothing with their lives, but talk shit about someone who is on their grind. You can hate my hustle all day – but you will not stop it. This isn’t a song for boneheads that think it’s cool to be an asshole. It’s about doing something positive for yourself and going hard in your life in the face of adversity. I firmly believe that the power of the mind is infinite and with the right focus and determination, anything and everything is within your reach.”

Cotela reveals the band shot the video with director Shan Dan Horan, who has previously worked with DevilDriver, Exodus, Buckcherry and more. In addition, fans can look for a guest turn from SiriusXM host Jose Mangin, who makes a cameo in the video. Cotela also credits Oliver Porter and Oddities by Oliver for their use of real human skulls and taxidermy items, which help give the clip that special extra creepy feel.

“It was rad to switch up directors for our third video to try something new. Filming the whole thing with new and longtime friends in our home state of Arizona was killer,” says the vocalist. “We hope you guys enjoy this bad boy.” 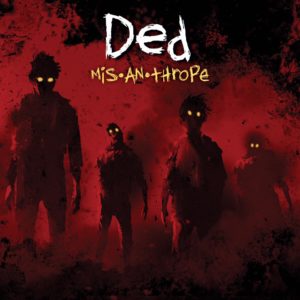 2017 was a break-out year for Tempe, Arizona based Ded. In addition to the honor from Octane – which also placed first single “Anti-Everything” in their Top 10 for the year – Ded’s debut album Mis-An-thrope bowed at #1 on the Billboard Alternative New Artists album chart and was named one of the Top albums of the year by Loudwire – who also nominated Ded for Best New Artist. They made an appearance at the Alternative Press Awards and received accolades from Amazon Music, Google Play Music, Metal Nation, and more. 2nd single “Remember The Enemy” also charted Top 20 @ Active Rock radio. The band played more than 100 dates including every major US Rock festival during 2017 and toured with Korn, Stone Sour, and Pop Evil, among others.

Ded have kicked off 2018 to support “Hate Me” by touring with In This Moment, New Years Day and P.O.D. They had two feature performances on the just completed Shiprocked Cruise and will be playing the Las Rageous Festival in April. Follow the band and find tour dates in your city below.