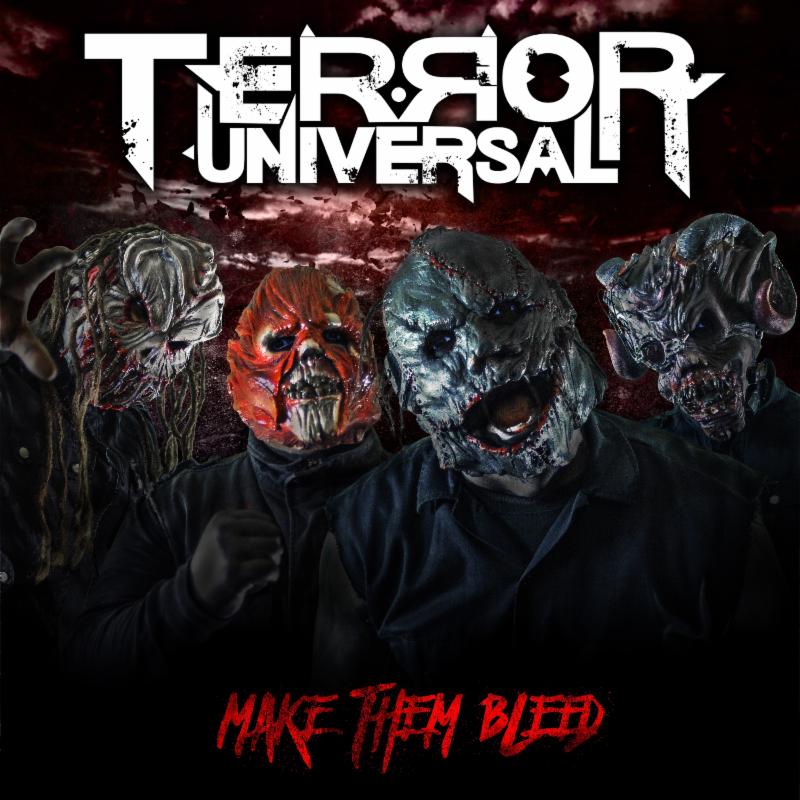 In a market that is already saturated with masked metallers, Terror Universal still managed to catch my attention. Self-described ‘Horror Metal’ troupe, Terror Universal has a deep-rooted metal pedigree, as the hybrid supergroup features drummer Dave Chavarri (Ill Nino), and Ahrue Luster (Ill Nino, ex- Machine Head) on lead and bass guitar. The entirety of the line-up remains a mystery and but list themselves as Plague (vocals), Massacre (drums), Diabolus (bass), and Thrax (guitars).

Make Them Bleed is Terror Universal‘s latest full-length studio album. John Moyer (Disturbed, Art of Anarchy) and Tony Campos (Ministry, Fear Factory, Static-X) lend their talents on this record as well. Ten tracks spanning just under 40 minutes, Make Them Bleed is a balmy, thick, and aggressive record. Catchy choruses abound, with a sound somewhere between Industrial and Nu. Track length is neither hurried nor drawn out. From heavy drums, to sludgy guitars, to a hint of industrial, it’s tough to pin them completely down on sound. Vocal range, creative musicianship, and solid production all add to the overall experience of, Make Them Bleed.

The opening track, “Passage of Pain,” quickly introduces you to the band’s sounds. It’s fast. Vocals immediately catch your attention with a range spanning between Pantera‘s, ‘Suicide Note Pt.II’ and Queensryche‘s, ‘Silent Lucidity’, throughout. Make Them Bleed features a fair amount of electronic sampling that is tastefully done in such a way that it doesn’t detract from the musicality of the group. It should also be noted that Terror Universal do the bulk of their best work during the chorus, especially in songs like “Welcome to Hell,” and “Dead on Arrival”.

Formed in 2014, Terror Universal is just getting started. There is drive in the music, and chemistry in the sound.

The Good: ‘Dead on Arrival’, ‘Your Time Has Come’ 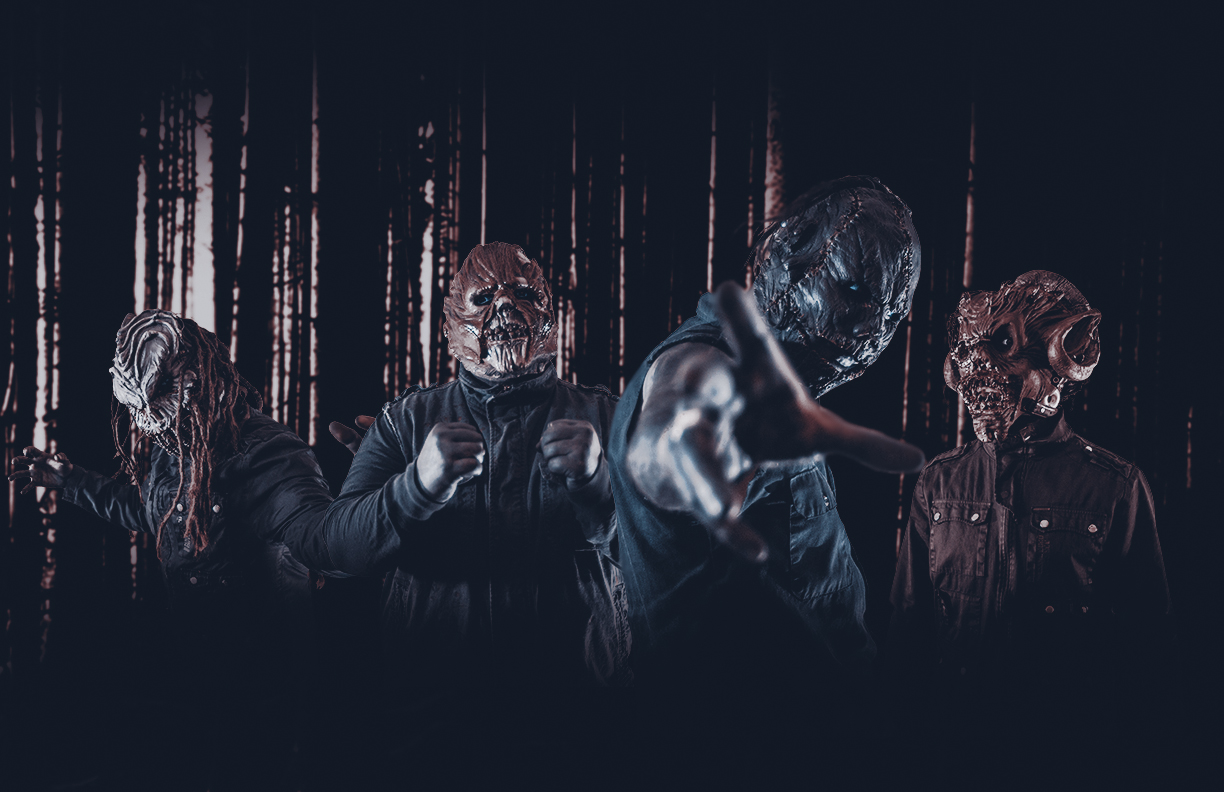