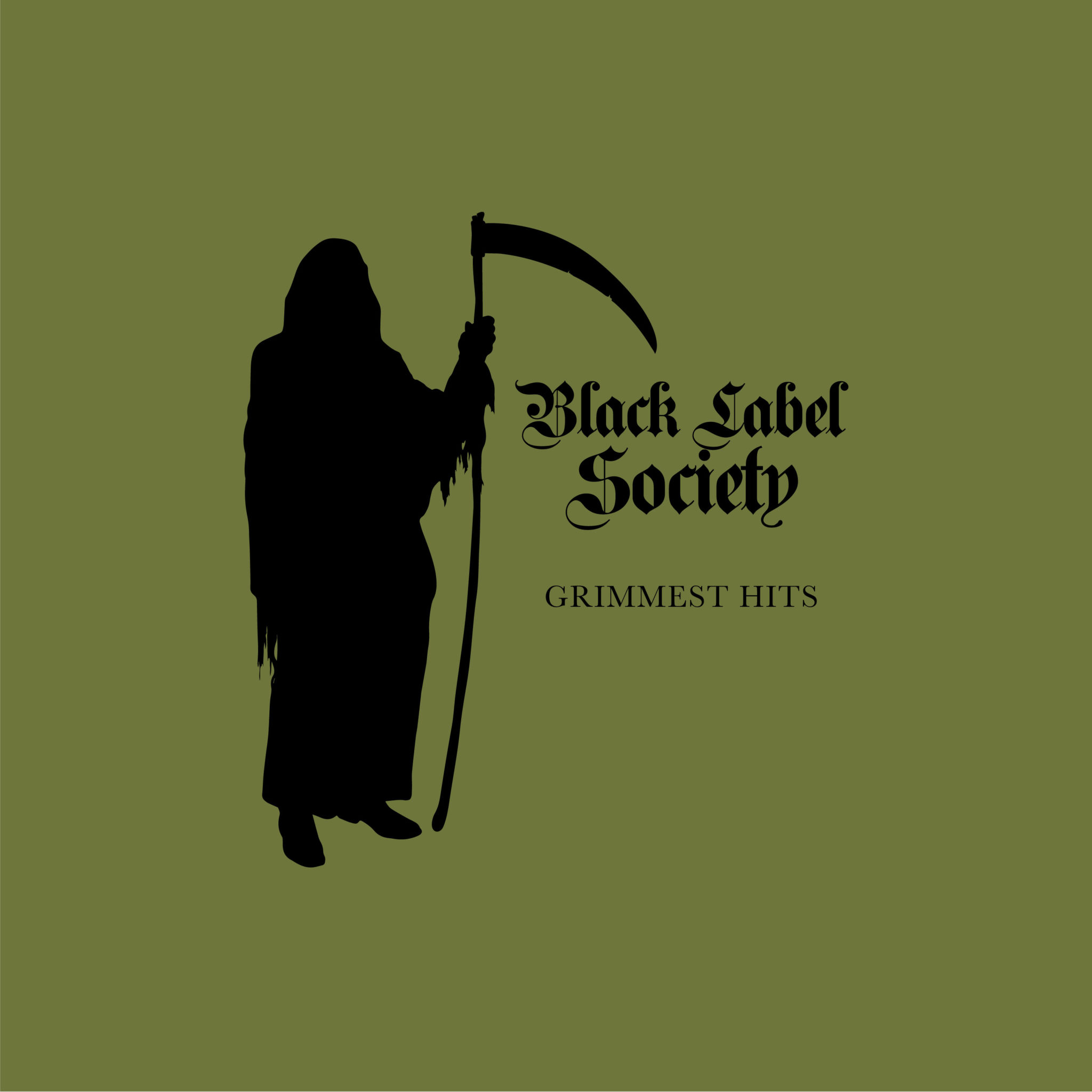 T he Troubadour of Testosterone is back with a new record, Grimmest Hits. Zakk Wylde has been a busy man in the four years since the last  Black Label Society record Catacombs of the Black Vatican was released. Zakk has launched his line of guitars with the Wylde Audio line, released a “solo” record titled Book of Shadows II, and hit the road with his Black Sabbath tribute band Zakk Sabbath.

Grimmest Hits is the tenth studio album from Black Label Society in its twenty year lifespan. Crafted in the Black Vatican (Zakk’s personal studio), Grimmest Hits gives us the blues-laden doom music we all know and love them for and it throws in some heartfelt ballads into the mix as well. “The Only Words” and “The Day That Heaven Had Gone Away” are beautifully crafted with deep lyrics and melodic playing. This record does have its heaviness as well in “Room of Nightmares,” “Illusions of Peace,” and the Sabbathy “A Love Unreal”. 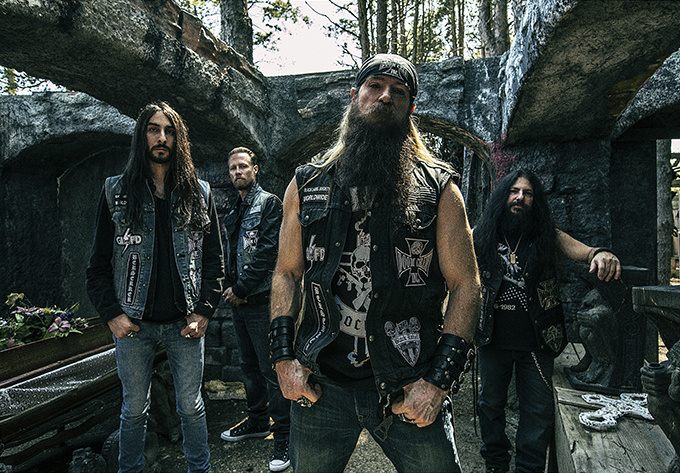 Black Label Society’s Grimmest Hits charges onward carrying on the battle flag of melodic doom that Black Sabbath rose many years ago and to which Zakk has added his own nod to the guitar gods of the past and present. If I had to score it I would give Grimmest Hits an 8 out of 10.

One thing I love about Zakk is his sense of humor which is quite prevalent in the video for “Room of Nightmares”.

So, what do we get at the end of the day from Grimmest Hits? A solidly crafted record from a guy who is lucky enough to be able to honor the music he loves by making his own record. Black Label Society’s current line up consists of John “JD” DeServio on bass and backing vocals, Dario Lorina guitars and backing vocals, and Jeff Fabb on drums.  Black Label Society is hitting the road through this spring in support of Grimmest Hits with Corrosion of Conformity, Eyehategod, and Red Fang.