Experience the highly-anticipated new track via a brand new video below:

“Hollow” serves as the perfect introduction to Imonolith, a band whose mission is simple: to write the heaviest riffs, the biggest hooks and most monstrous grooves. Given the impressive pedigree of each player, they do exactly this and more.

Recorded and produced by Brian Howes and Jay Van Poederooyen (Nickelback, Chris Cornell, Airbourne, Hinder, Daughtry) at Van Howes Studios in Los Angeles, California, “Hollow” is immediately setting the bar high – and the best is yet to come.

“‘Hollow’ is a song about the personal battles we all can face internally. Social pressures and self expectation can drive you to a point of feeling hollow inside if you don’t meet specific standards in your mind. The song itself actually has a positive message built into it. It’s not about feeling hollow, it’s more about preventing that hollow feeling that any one of us can develop through negative thinking and limited beliefs.”

Fans can expect many surprises as they unveil more music. RVP continues:

“As for ‘Hollow’, musically it represents the catchier side of Imonolith’s music. We have varying influences spread throughout the band and we don’t like to play just one style of music. We have a more metal crushing side, a catchier radio side and then music that fits in-between our heavy and catchier vibes. We always aim to make Imonolith’s overall sound diverse and interesting. Most of all, we’re always focused on trying to write a great song, no matter if it’s heavy or catchy.”

IMONOLITH was officially formed in February 2018 by drummer Ryan ‘RVP’ Van Poederooyen and guitarist Brian Waddell, although the pair started writing their own brand of heavy music in 2015 whilst playing together in the Devin Townsend Project. RVP and Waddell then went on to recruit vocalist Jon Howard, bassist Byron Stroud, and second guitarist Kai Huppunen, completing a fearsome line-up. The Canadian quintet have since written a mass of highly diverse material, which appeals to everyone from the metalhead to the radio rock fan, and everyone in between.
Since teasing demos and video clips online, Imonolith have amassed a dedicated legion of supporters worldwide, and with the release of the new single, their following is set to expand by the thousands. With their first run of shows throughout Canada announced and big international plans in the pipeline, 2019 is set to be a huge year for Imonolith.
IMONOLITH confirmed tour dates:
February 23 – The Red Room, Vancouver, BC – Tickets
March 1 – Dickens, Calgary, AB – Tickets
March 2 – Starlite Temple, Edmonton, AB – Tickets 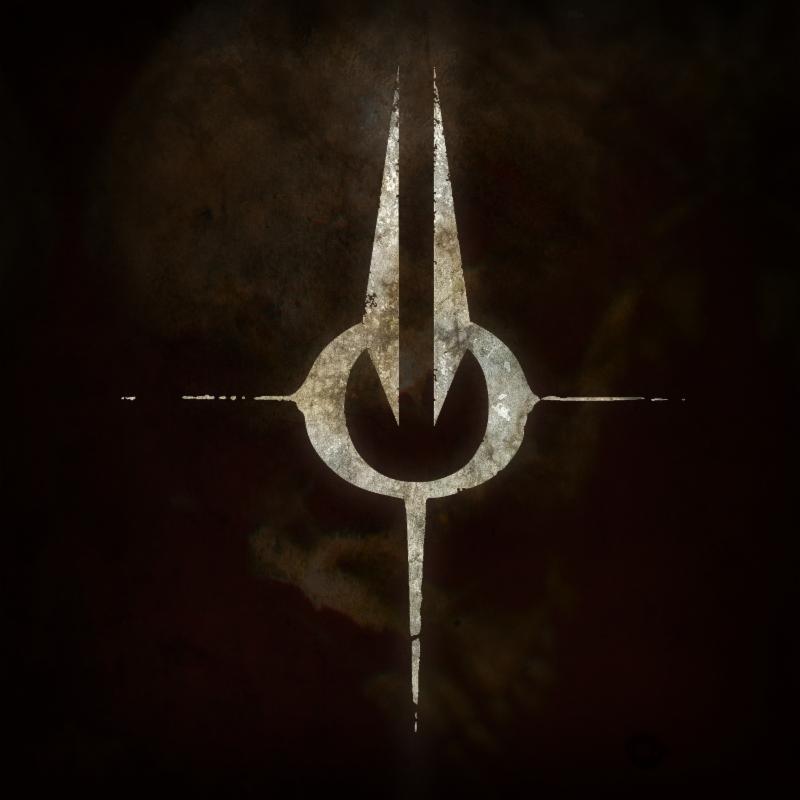