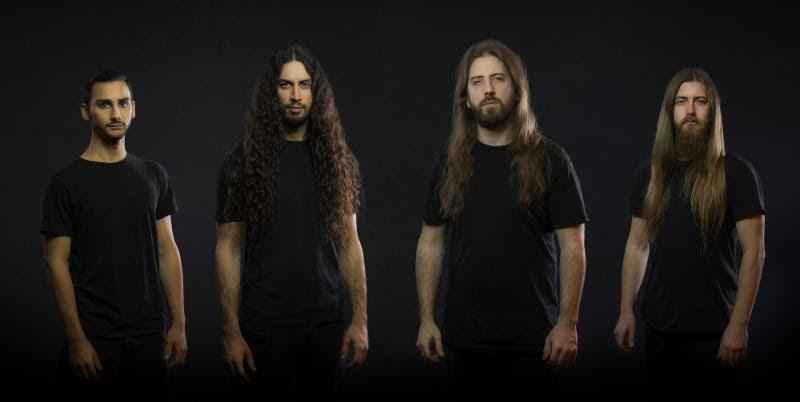 Montreal’s BEYOND CREATION have released a new video for their song “In Adversity.” The song is taken from their late 2018 release Algorythm. Watch the video  below.

“In Adversity” was filmed by Sam Ouimet during BEYOND CREATION‘s Algorythm European headlining tour.

On Algorythm. the Montreal quartet take another huge step forward. Incredibly intricate and subtle guitar and bass work weave through a fierce percussive onslaught in a dizzying display of mastery and instrumental interplay. BEYOND CREATION are at the apex of modern death metal, and Algorythm is a study in the forward motion of intelligent, progressive extremity. 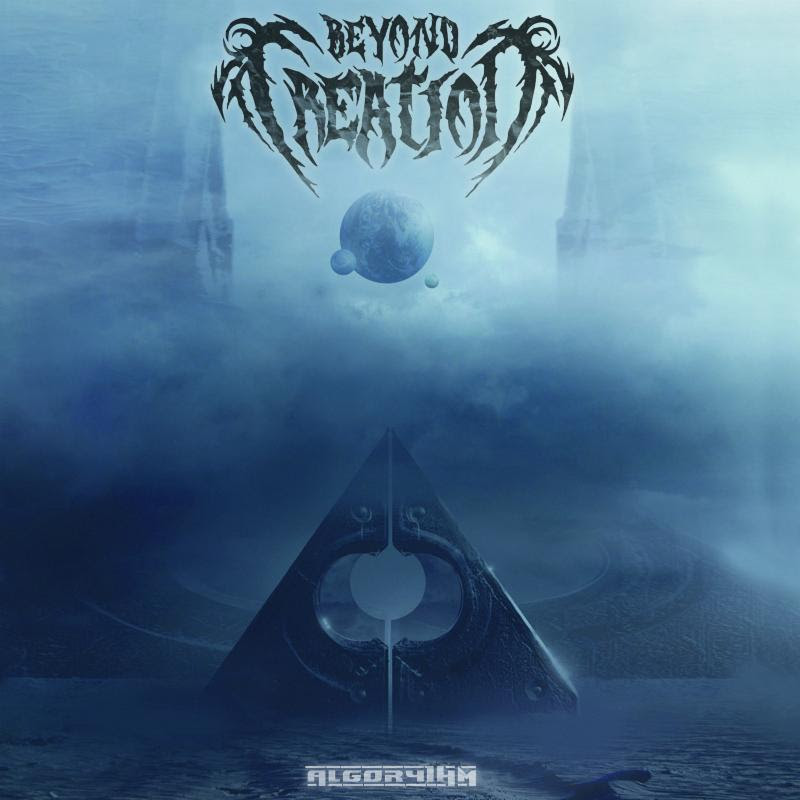