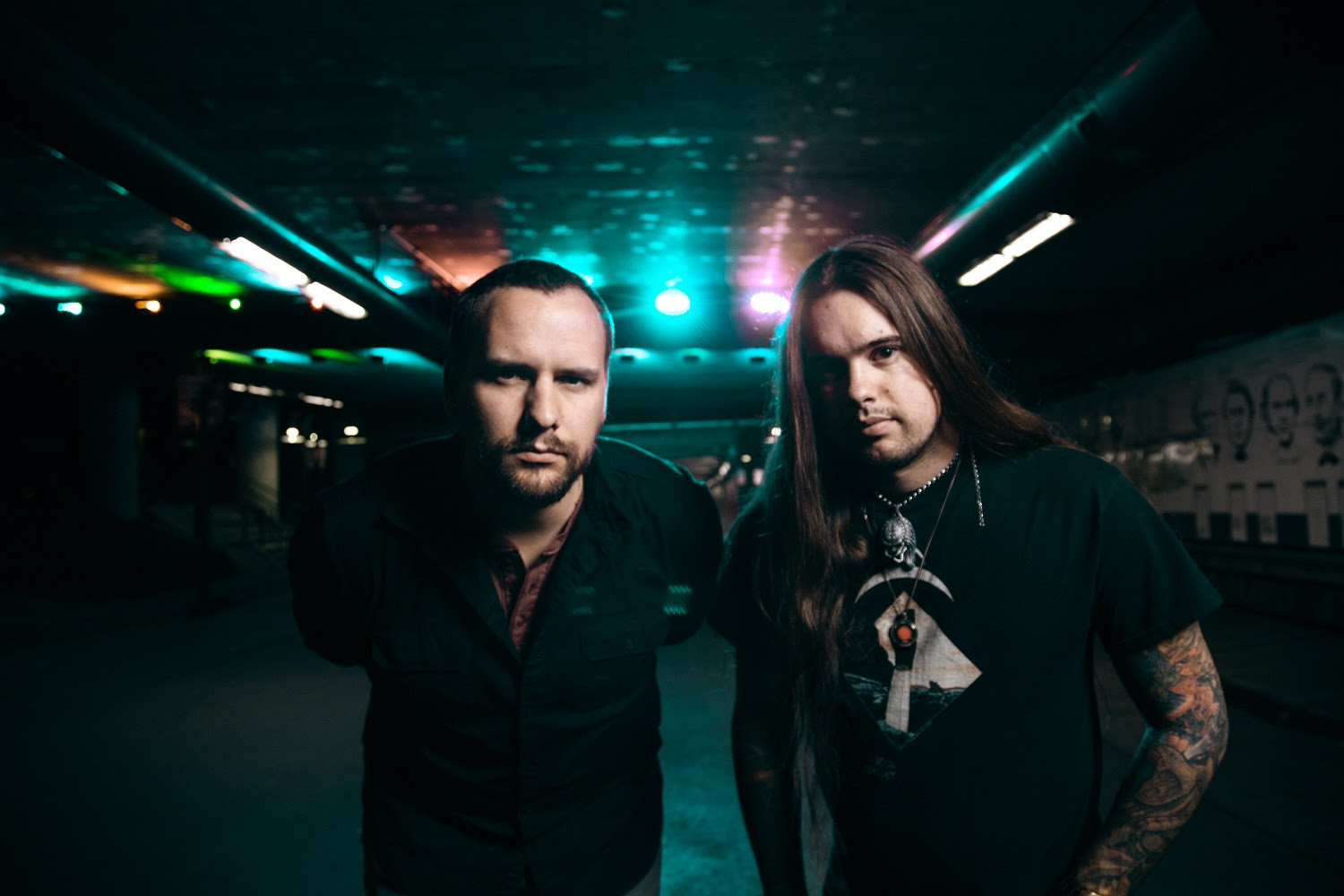 American sci-fi power metal duo DIRE PERIL featuring Jason Ashcraft (Helion Prime) and vocalist John Yelland (Judicator) have posted their new guitar playthrough for their track “Yautja (Hunter Culture)”. The song is off their recently released debut album The Extraterrestrial Compendium via Divebomb Records. It was the last track written for their sci-fi inspired album but was made the opener for the release. The song is a 7-minute thrasher taking you on an up close and personal hunt with the Predator species from the classic 80s movie along with it being based on The Predator’s expanded universe in other formats.

Watch the guitar shredding of “Yautja (Hunter Culture)” below.

DIRE PERIL‘s debut full length The Extraterrestrial Compendium bases each one of its 12 songs on classic sci-fi movies including Predator, Total Recall, Starship Troopers, and E.T. and features guest performances by Brittney Slayes (Unleash The Archers) and the mighty Arjen Anthony Luccassen (Ayreon, Star One, The Gentle Storm).

Lyric Video – “Queen of The Galaxy” featuring Unleash The Archers vocalist Brittney Slayes whom reprise’s her role as Barbarella for a re-recorded version of the track can be watched on Youtube here.Music Video – “Blood In The Ice” here. 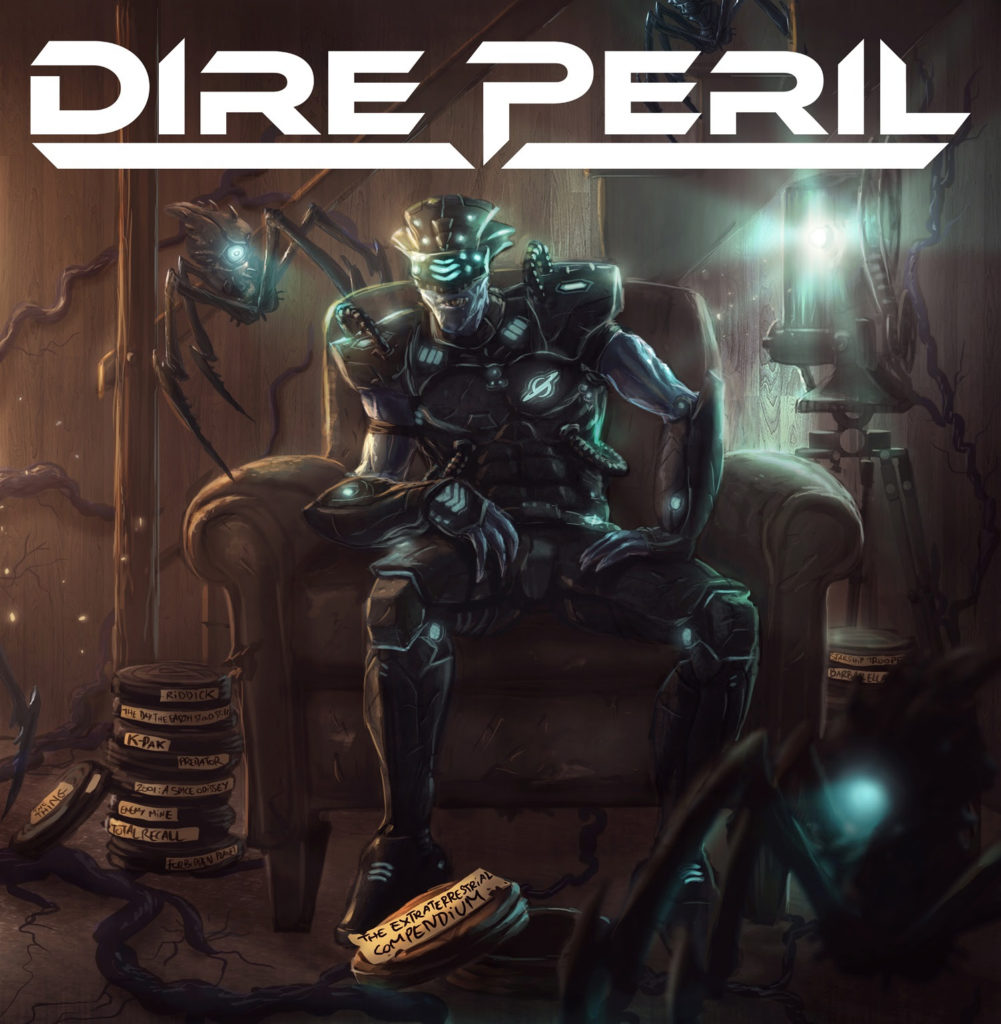 Dire Peril was an idea that goes as far back as Jason Ashcraft’s (guitars, bass) high school years. The band’s name was inspired by a PC game he used to play, called “Vampire: The Masquerade – Bloodline”, which has stuck with him ever since.

Originally formed in 2009, the band went on to create three EPs: Astronomical Minds, Queen of the Galaxy and Through Time and Space, and proceeded to play a handful of local shows, as well as a few out of town gigs. In 2015, feeling like things just weren’t as they should be, Ashcraft decided to take a step back and take a hard look at where the band was headed.

Inspired by all manner of science fiction, especially classic sci-fi movies, Dire Peril regrouped as a double piece; Ashcraft was joined by singer John Yelland, and together they began working on the debut album titled The Extraterrestrial Compendium, set for release on November 9, 2018. Recruiting a live line up enabled them to start playing live shows including an upcoming North American tour with Seven Kingdoms allowing the American sci-fi power metal band to reach its final form and share their dark, aggressive adventure with the masses.