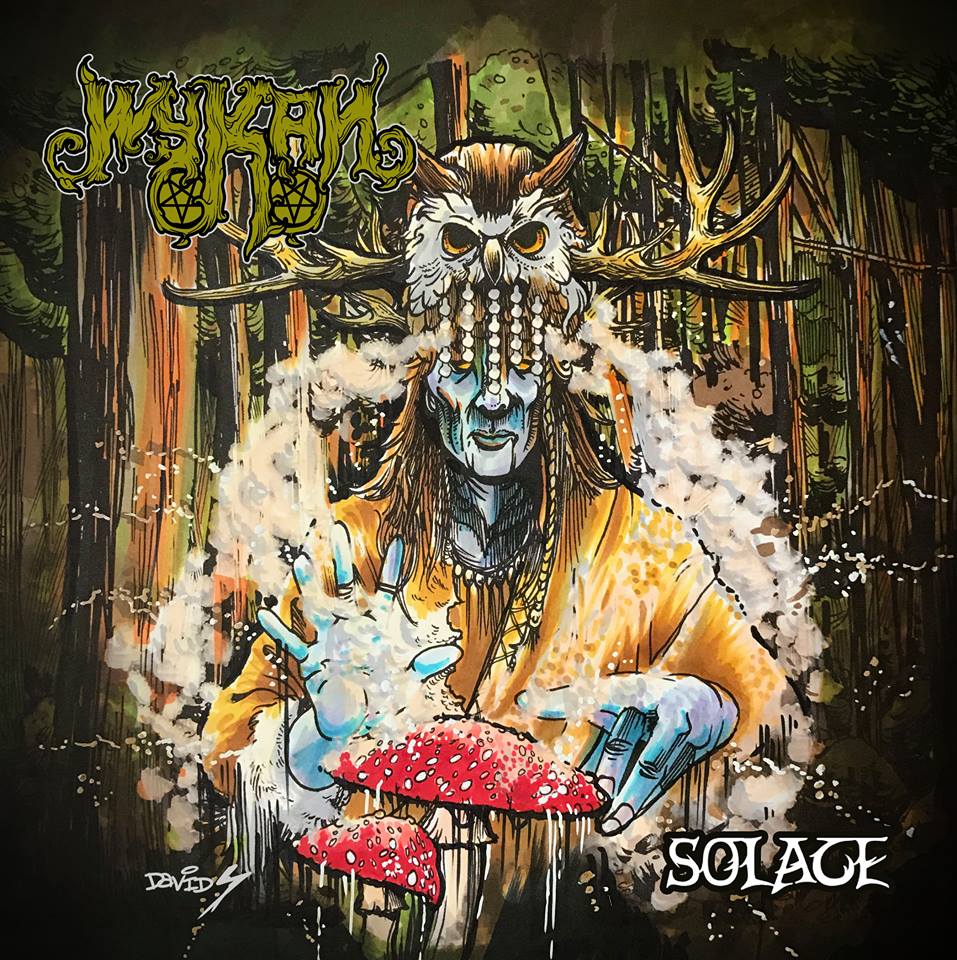 Jeremy Perkins, from Eohum, is back at it with a new project that has an original sound unlike anything I’ve ever heard.  Wykan has recently released its first album, a three song ep titled Solace and it’s an ear full of blues laden stoner rhythms and shamanic influences topped off with black metal icing.

I first spoke to Jeremy in 2015 when the debut Eohum album was released. The album really intrigued me with its blend of genres with the overshadowing black metal feel.  I was instantly a fan so when I heard about the Wykan project, I was immediately curious to know where he was taking this one.

Solace is inspired by the Saami tribe from the regions now known as Russia and Scandinavia. They were a tribe of reindeer herders who frequently used the anamita mushroom in their shamanic ceremonies.  The last track on the album, the title track, “Wykan”, actually has a recording of reindeer grunts preceding a spoken word part done by Perkins.  The track is very progressive and mostly instrumental, with eerie yet atmospheric guitar melodies over dark doomy rhythms.

Starting off the ep with “Lahppon Olmmos”, we immediately hear a tribal chant around a fire before the first riff kicks in; a dark bluesy riff with thick tone.  It’s not long before the groove changes and the progressions begin.  Full of doom and gloom, heavy, chunky and phat riffs topped off with a great blues lead followed by guttural vocals.  Clocking in at just under 7 minutes, this is a great intro tune for Solace.  The transitions are smooth and calculated making this genre bending ep one of a kind.

The second track, “The Gathering” lyrically focuses on the Saami tribe and their experiences of colonization, a situation experienced by most indigenous populations around the world.  The song starts out with a dark and atmospheric guitar and bass intro, then bringing in the slow tempo’d drums.  It then kicks into a black metal feeling section that gives it an air of discomfort.  “The Gathering” has an overall grim feel to it, which suitably matches the lyrical content.

The final track of the album embodies the shamanic rituals within the Saami tribe, opening with a spoken word part done by Jeremy.  It has been noted that in a lot of tribal cultures various natural substances are often used to induce a state of mind conducive for communication with the spiritual realm and/or other higher powers found in each belief system.  Whether it be peyote, psilocybin, ayahuasca, or in the case of the Sammi, anamita, hallucinogenic plants have been a consistent part of shamanic history.  “Wykan” is mostly an instrumental track, with some vocals near the end, containing some thick doom-laden riffs bringing the listener through an almost hypnotic groove.  Once the song breaks, the intensity increases and we hear the black metal influenced vocals rip through.

Personally I like metal that can be described as soup.  Soup is essentially a load of different ingredients that when put together correctly, create a tasty and pleasurable experience. Solace is that tasty and pleasurable experience.  Once again, Jeremy has come out with innovative and engaging music that doesn’t feel like you’ve heard it over and over from other artists.  He has also started planning the second release, slotted for sometime late 2018.  Even if you’re not a fan of black metal, the sparring pieces you find within Wykan are not overpowering, but well placed and poignantly used.  This ep is a must for anyone who likes something different.

Check out my interview with Jeremy. 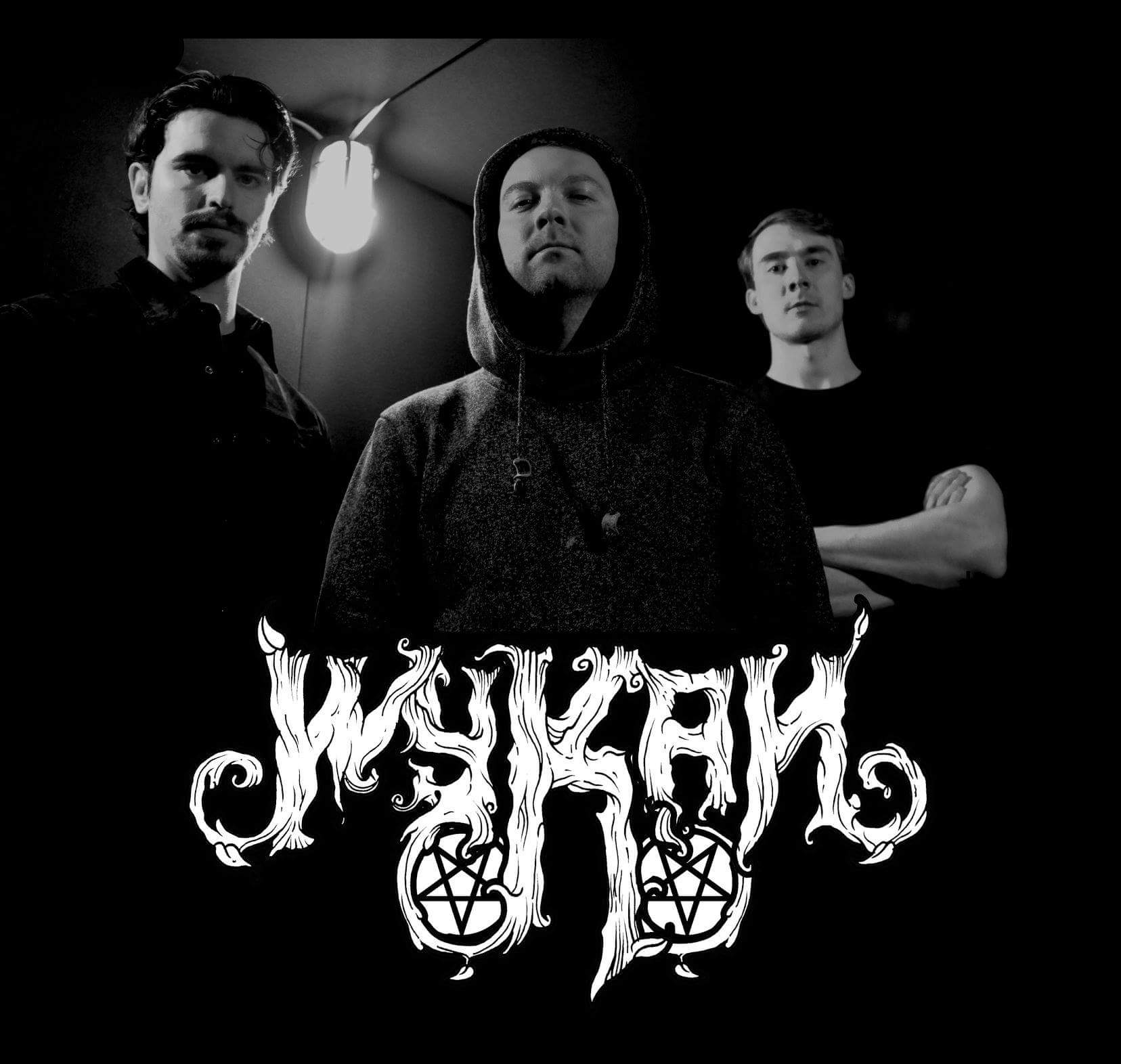