Doom Metal from Down Under comes back June 1st 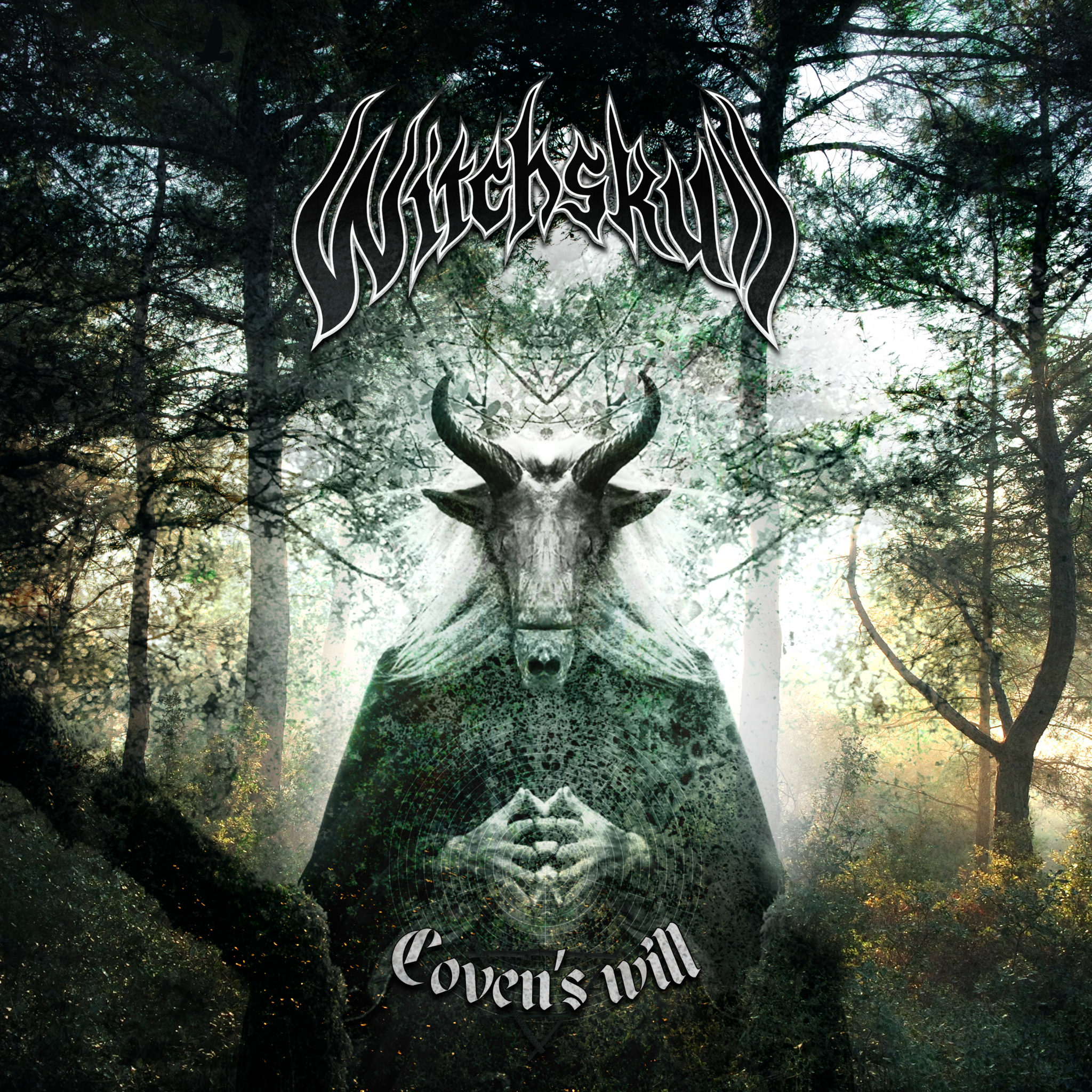 Which skull? Witchskull! That’s who!

The trio of blues-based Doom Metallers is back with their second album, Coven’s Will. The band, formed in 2014, previously released their debut album, The Vast Electric Dark back in 2016. This time around, they slowed things down just a little bit and hit a groove that can be felt when the album is pumping.

Witchskull‘s vocalist/guitarist Marcus De Pasquale’s effortless ability to sing while shredding is quite astounding. Don’t forget, even though vocals and guitars are recorded separately in the studio, bands have to go out and play these tracks live. They may get 20 takes in a studio, but they only get one chance in concert.

Holding down the rhythm and low end falls on the shoulders of bassist Tony McMahon and drummer Joel Green.Their lockstep pocket makes it even easier for De Pasquale to fly high and drop back down into the groove. It’s something that takes a great deal of chemistry to pull off well.

My personal favourite is “Raven,” the opening track. It not only sets the pace and feel for the record, but the vocals have this sense of urgency that carries on throughout the rest of the album. If you had to schedule a time for listening to this album, that’s easy. This is an album to put on just as you enter the highway from an on-ramp. You’ve just turned the corner and there’s nothing but straight road ahead. That’s where you’ll get the feel of this record. Every song has a beat that puts you behind the wheel as you weave through traffic on long straightaways.

One thing that took me a while to notice was that if you’re not careful, you’ll end up in a trance, and blow through half the album before coming to the realization that you’ve fallen under Witchskull’s spell.

And although I’m not a huge fan of effect-laden vocals, I’d have to say that for the most part, De Pasquale pulls it off pretty well. The only two songs out of the eight presented that had vocals I didn’t care for were “Priestess” and “The Empty Wall.” Aside from that, the album is solid. Think a doomier Dio and you’ll get the idea. It’s definitely worth a listen. 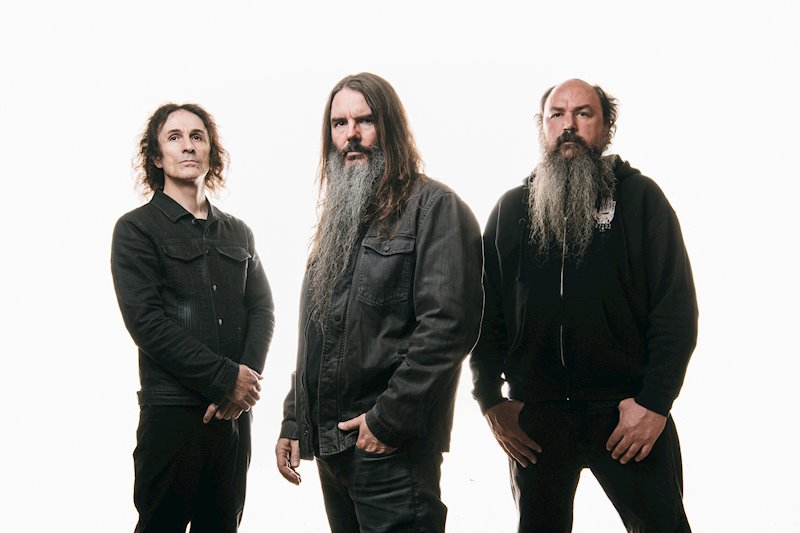