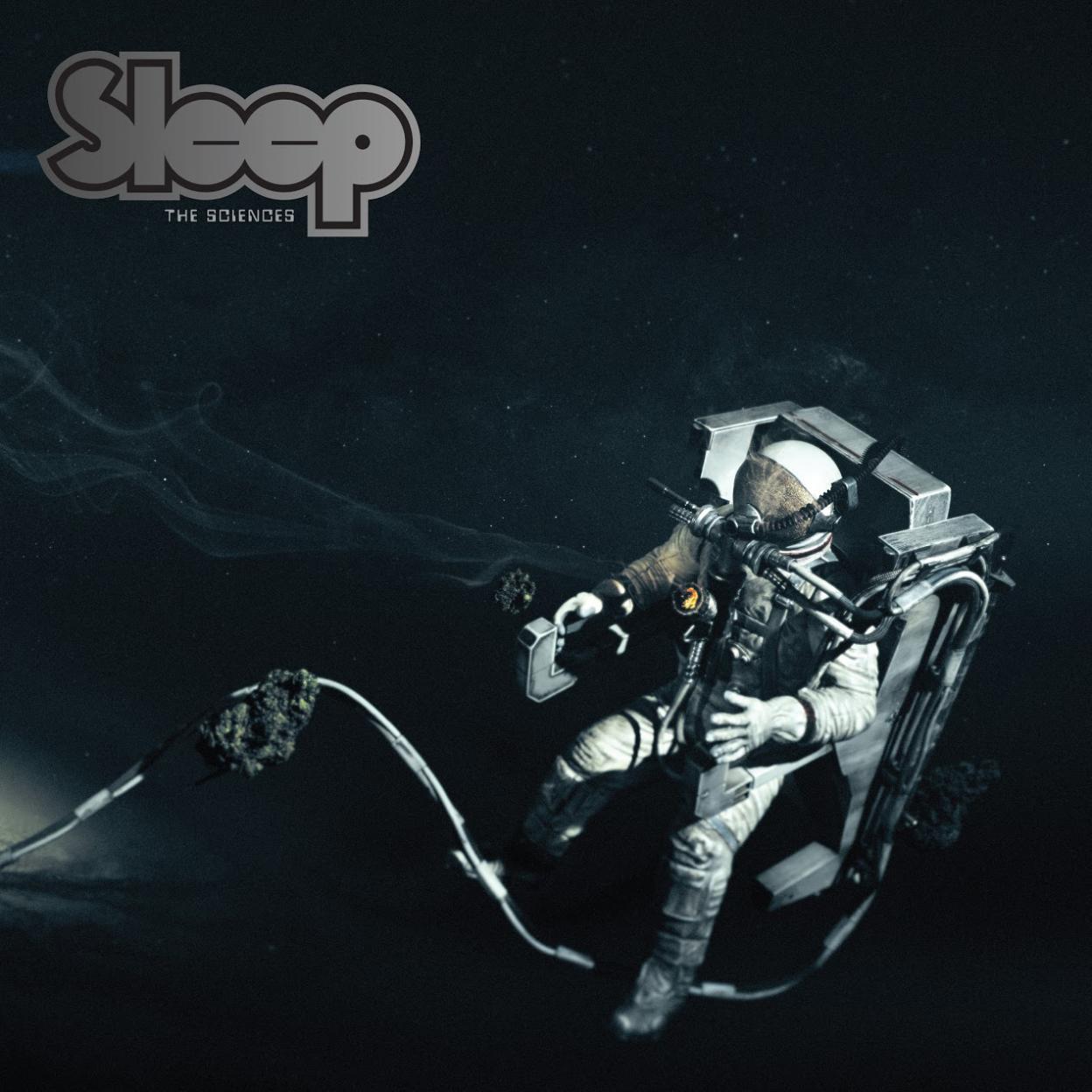 After a decade and some change, the kings of stonerdom, Sleep have released their first full length album in 10 years! The San Jose dwellers have never had a label to call their own necessarily. From Earache to Southern Lord, they’ve planted themselves in a fair share of recognizable places. However, this time around Matt Pike (guitar) and company released The Sciences through Jack’s White’s own Third Man Records.

The hypnotic rays emitted from the three-piece are sedating. Al Cisneros’ bone shattering bass and chanted phrases, alongside Pike’s guitar and Jason Roeder’s kit create this wall of sound that is debilitating in large quantities.

Speaking of Roeder, one of the defining elements of this record for me are the drum fills that bleed into the repetitious surge. They serve as a catalyst of energy and keep the tunes flowing past the ten-minute mark (which is half the album). One of these songs in particular, “Sonic Titan” hooked me from the first note, and had such an awesome flow that I had no idea it had turned into a 12-minute ride, and then a 30-minute one after, ‘Antarcticans Thawed’ and ‘Giza Butler’. Yeah, it’s THAT kind of record. However, this is part of the ripped course for Sleep. Every album erected by them is a separate journey with a similar elixir at the end: that sweet sweet green.

I feel a portion of the metal community finds Sleep’s stony dreamlands are professed through esoteric pot lyrics that non stoners can’t enjoy. It’s just a notion you have to buy into, just like when you’re listening to an Iced Earth album or any other conceptual material.  If you’re a returning fan and are worried about the opposite, I have one thing to say to you: don’t. It’s still as grimy and fuzzy as ever.

The fact of the matter is you could bitch about a lot of Sleep’s qualities, but at the end of the day the majority of them are the quirks that fans have come to love over the years. For those who do, The Sciences will set the grade for skeptics and optimists alike. If you have yet to experience a stoner/doom album before, you have stumbled upon its fathers. To all who venture within this particular soundscape, safe travels. 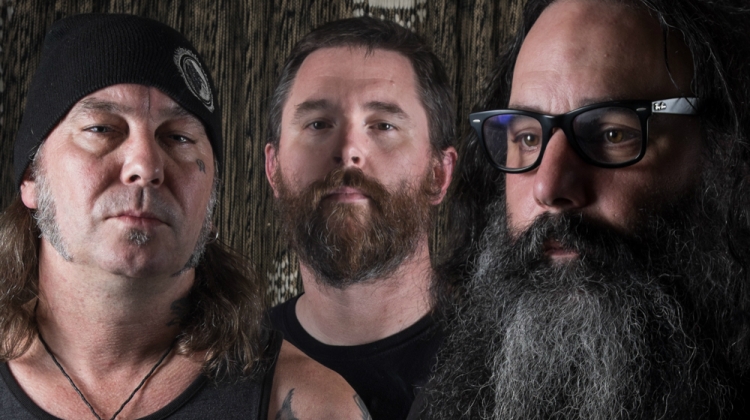 Concert Review: PROTEST THE HERO – 10 Years in the Fortress