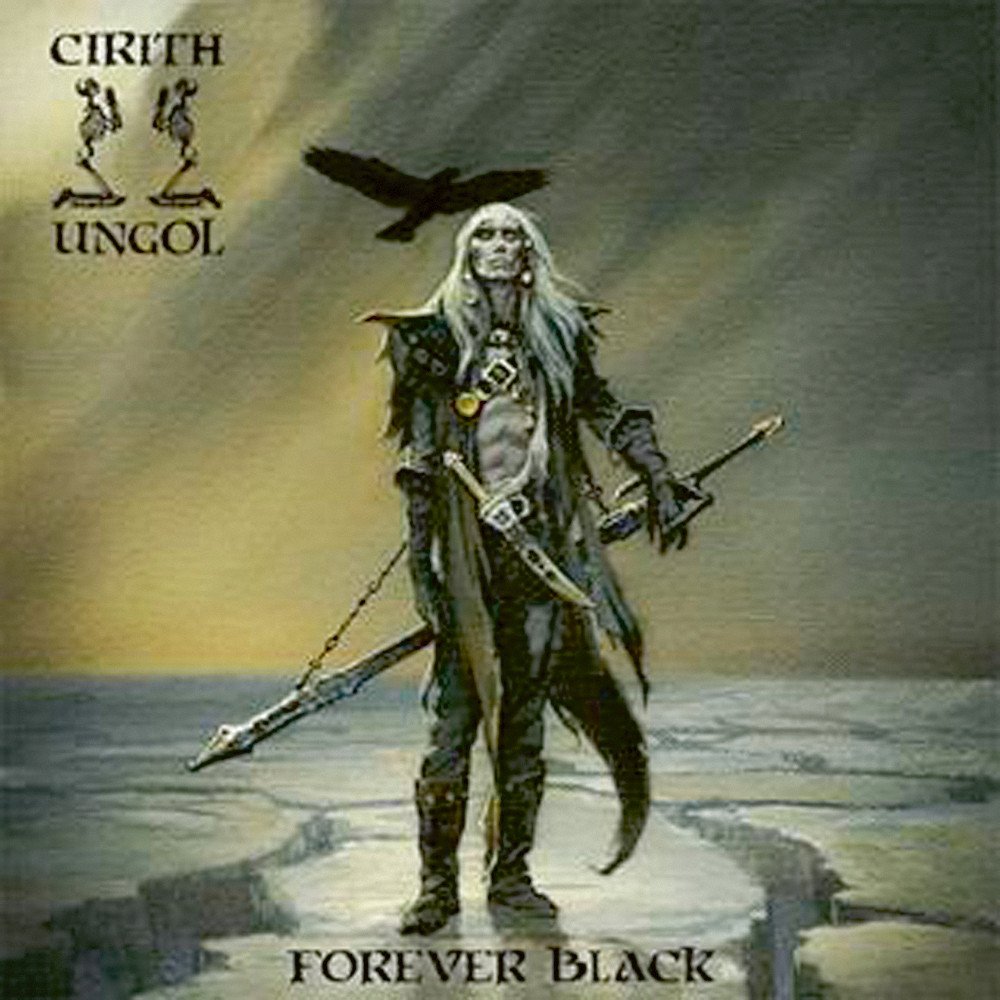 Five decades ago, Cirith Ungol came birthed from the bowels of hell. Now, 40 years after the release of their debut record, and 30 years since their last studio effort, the mighty warriors are back. I’m a little late getting to this retro gem, but I’ll blame it on the pandemic. Regardless, here we are, and it is a magical moment after all these years to have a new slab of old school metal from these master cult heroes. The band’s debut album Frost and Fire (1981) a seminal mix of NWOBHM and early doom metal remains a classic, while 1984’s King of the Dead is arguably even better. Forever Black, the band’s unexpected fifth album, fits right in with those two stellar efforts, and definitely ahead of the band’s previous two records, 1986’s One Foot in Hell and 1991’s Paradise Lost which were no slouches.

Cirith Ungol fans owe a great debt to Night Demon’s Jarvis Leatherby, a lifelong Ungol fan, for getting the band back together. Leatherby reached out to his heroes about reuniting for his annual Frost and Fire Festival, and while it took some arm twisting and cajoling, it finally happened. The original line-up of vocalist Tim Baker, drummer Robert Garven, and guitarists Greg Lindstrom and Jim Barraza reformed in 2015. Leatherby signed on as bassist shortly after. Original bassist Michael Vujejia did not join the band in reuniting and guitarist Jerry Fogle tragically passed in 1998 of liver failure.

Forever Black recaptures the early magic of Cirith Ungol. Baker’s banshee wails remain intact, and the band’s songwriting recaptures their unique sound while displaying the maturity of their growth over time. The album’s production by Armand John Anthony (Night Demon, Bewitcher, Graveshadow, Gygax)) is more polished than the band’s first two records and is more in line with Paradise Lost, yet there is a visceral vitality and rawness to it.

One of the things that always stood out about Cirith Ungol is the quirkiness of its sound and writing style. That still holds true today, and while it may have kept them from mainstream acceptance in the past, that individualist signature makes them all the more likeable.

The album opens in menacing fashion with an eerie horn bellow on intro “The Call”. This segues into the speedy “Legions Arise”, a beastly number that immediately introduces the crazed vocal attack of Baker whose eccentric style seems slightly less abrasive and more restrained than in his early years. The song drags the listener straight back to the Frost and Fire album, with perhaps more fervor and intensity. There’s even a hint of metalized surf rock in the rolling style of the main riff.

“The Frost Monstreme” is a lumbering mammoth of chugging rhythms and meaty riffs. There are even some vintage Black Sabbath vibes going on here as the band gets into full jam mode down the stretch. Conversely, “The Fire Divine” has more of a retro Scorpions feel to it with crisp riffs and a nice solo before the vocals come in. The mood and tempo shift for the balladesque “Stormbringer”. It’s a bit of a brooding and sloggy piece of doomish imagery. This is followed by “Fractured Promissum” which picks the tempo back up.

“Nightmare” is one of the true standout tracks on the record. The intro has something of an Arabian flavor. The track is very muscular and bruising in its delivery, with a sauntering riff and heavy rhythm. Leatherby’s bass reverberates in your marrow, and Baker sings about being evil which is the epitome of how this sounds, purely ominous. The title track is an epic anthem to close it all out and once again has something of a Sabbathy sensibility to it.

Cirith Ungol’s style and approach to metal has always been idiosyncratic and nuanced and that is fully on display across the nine tracks on Forever Black. The album is a faithful representation of the band’s sonic DNA. Baker’s voice has retained its demonic flair and the fretwork from Barazza and Lindstrom recalls the likes of Iommi and Schenker in its depth and originality. Fans have waited so long for this record that it would be easy to either overstate its impact due to nostalgia or disregard its epicness due to grand expectations built over three decades. Ultimately, Forever Black is a fantastic journey back in time yet equally relevant today. The album has plenty of anthemic highs alongside darkly foreboding moments. It all comes together quite nicely and it not just a gift for long-suffering fans, but a grand return to form for a tragically overlooked band. 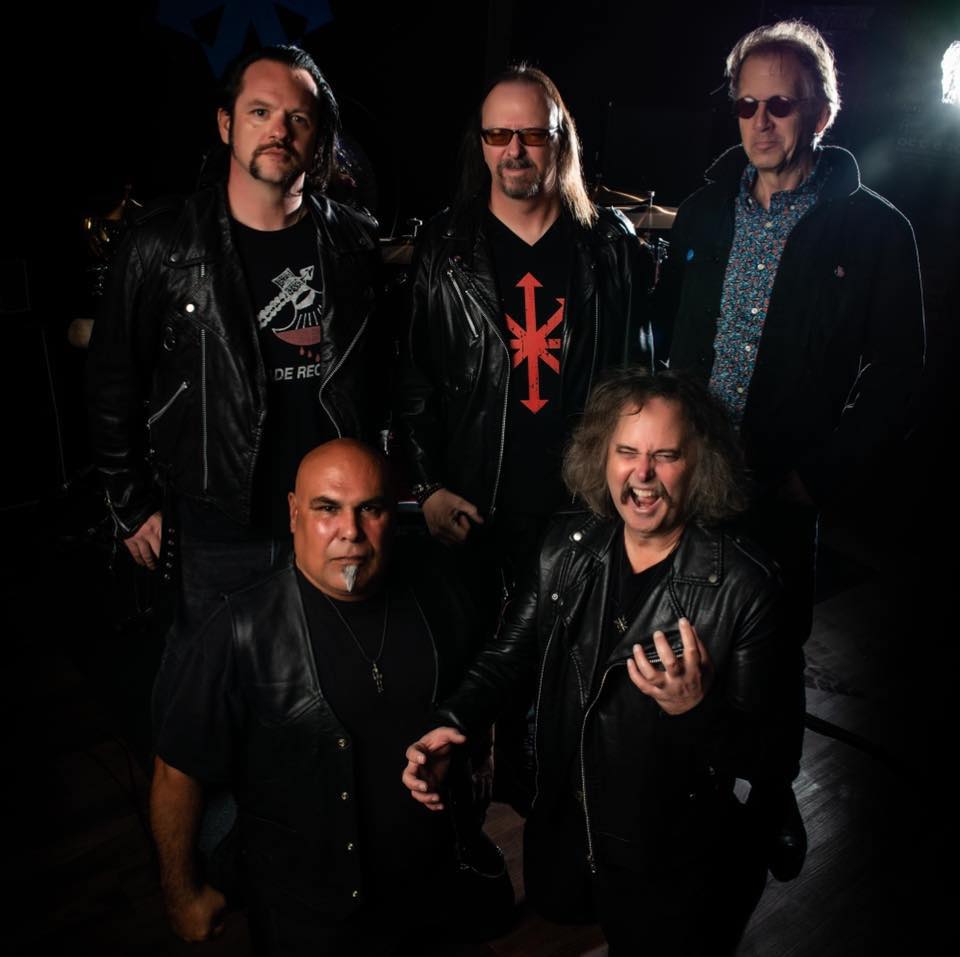