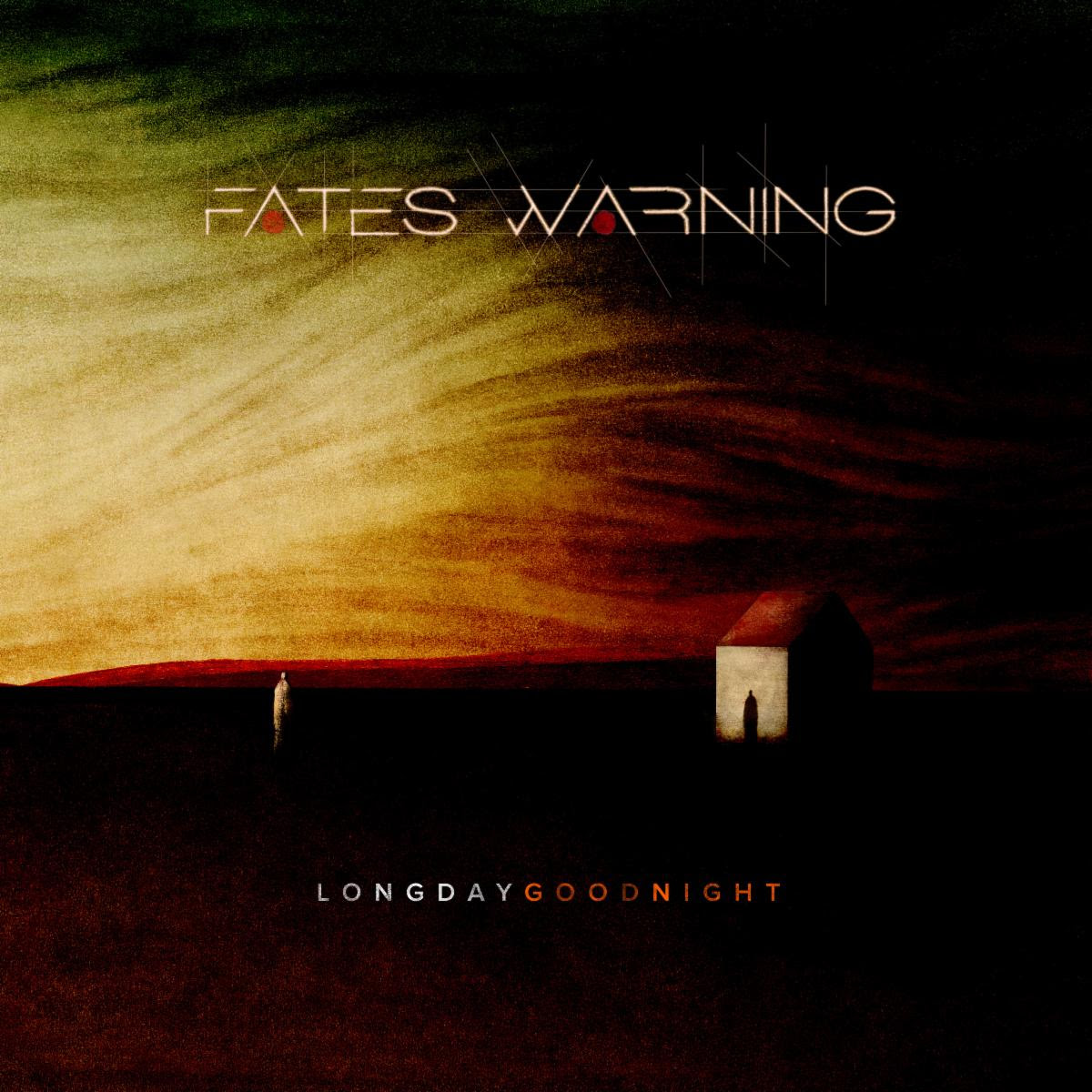 Fates Warning have been a formidable presence in progressive metal for more than 35 years, helping to shape and drive the genre without ever compromising their integrity or losing relevance. They return in 2020 with Long Day Good Night, the most epic and longest album of their storied career – mixed by Joe Barresi.

“The styles of music we’ve written distinguish this record from the rest of our catalogue,” states vocalist Ray Alder. “There are some songs with electronics and some with a nice ethereal feel, as well as some pretty straightforward grooves, at least for us. And there are also some pretty heavy songs. We tried to give the listener a host of different things to listen to, as opposed to an album where every song sounds the same.”

As such, the album is something of a rollercoaster ride, moving through various moods and making for perhaps their most vital release to date.

Today Fates Warning has released Long Day Good Night, via Metal Blade Records. For a preview of the record, a video for the track “Begin Again” can be viewed below:

Guitarist Jim Matheos began writing the album in mid-2019, working closely with Alder for about a year, honing the songs, completing 13 for their 13th full-length – which un-coincidentally has a total running time of 72:22. Despite their long history of making records, Alder makes it clear that the songs take a lot of work to realize.

“Like all albums, nothing comes easy. It’s quite a process to go from the idea to the actual finished song. Sometimes you think you’re done with it, then you hear something else and you have to try that. Sometimes it works and sometimes it doesn’t, but you at least have to try it just so you know that in the end you’ve done everything possible to make it as good as it can be. Jim and I spent practically every day for the last year writing this album. I am very happy with the outcome, and with the blend of styles. I guess I could say that this album represents all of the years that we have been together.”

The record also features guest appearances from touring guitarist Mike Abdow, who contributed some solos, plus Porcupine Tree/The Pineapple Thief drummer Gavin Harrison plays on “When Snow Falls”, and “Under The Sun” sees the band incorporating a full string section for the first time. The result of all the hard work put in by all involved is undeniable, and with Long Day Good Night, Fates Warning once again take a bold step forward into the next phase of their exhilarating career. 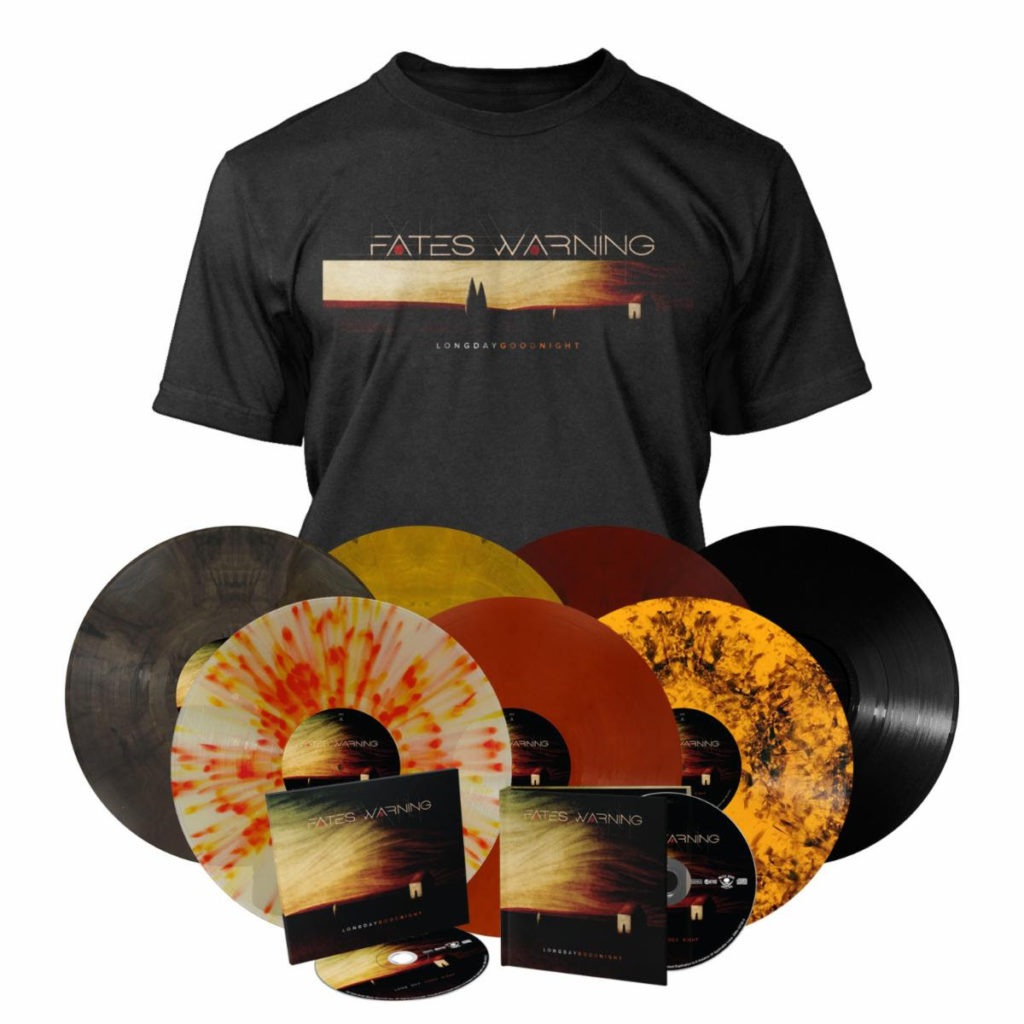