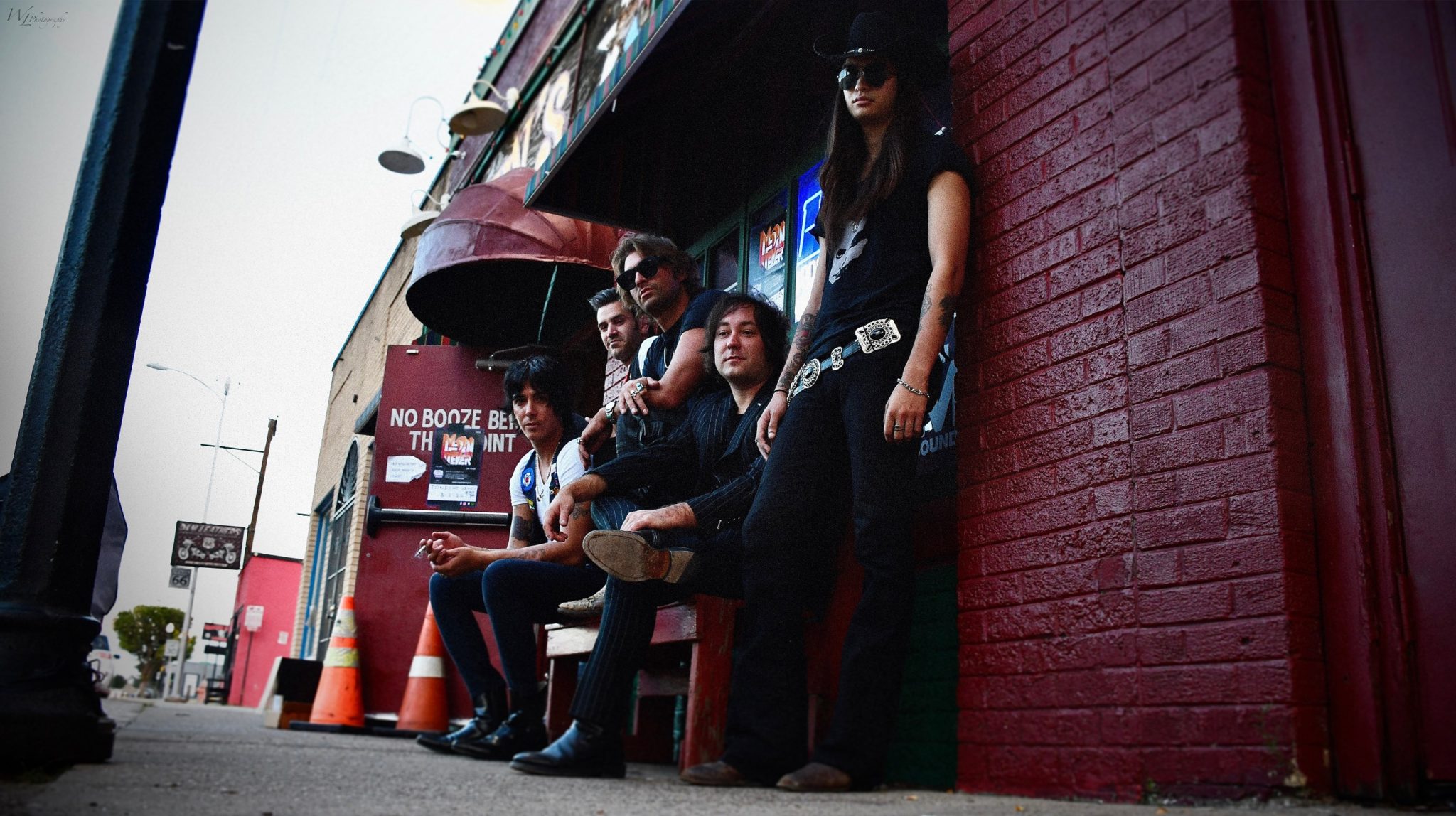 Everyone talks about longing to find true love, but anyone who has tried their hand at romance will tell you there is a lot of trouble found in the ties that bind two people together. Just ask Moon Fever, the fast-rising rock band that has a new single detailing that exact experience. “Undertaker” is a groove-heavy rock anthem for anyone that has found themselves ensnared in a bad romance.

The story told in this song is about the signs of toxicity that we often ignore until we’re in far too deep to escape easily. Moon Fever depicts the kind of love that makes you feel crazy for wanting to leave, even though it’s exactly what you need to do. The animated video for “Undertaker” makes light of an otherwise serious subject matter in a manner that aligns with Moon Fever’s branding and aesthetics. There’s also a little voodoo thrown in, making it the perfect single for the Halloween season.

“Undertaker’ is a song that came out of a chord structure I had been using for a couple of years but never built a completed song from. Combine that with the talented team behind Moon Fever, and we made this a rock song with a PHAT groove and epic DIO/Chester Bennington type vocal vibe. I loved Chester’s vocal ability. And I tried my hardest to represent that style of emotion and singing through this song. As far as the lyrics, I was going through a very tough time with a relationship. It seemed like the only thing that other person and I wanted to do was bring each other down. It was a vicious cycle of love and turmoil. And in the end, we just destroyed one another. That relationship was an undertaker”.

‘Evan York did a great job making an animated video. It’s a dark/ comical tale of an undertaker bringing you to a mortuary. Evan and I have known each other for a while and always wanted to work together, but it just never happened. So finally, the stars aligned, and we were able to put this in motion. Cody and I threw around ideas, and we settled on the story of a Voodoo Queen that a person is running from. We loved Evan’s “big-eyed” guys – we thought that would be perfect for the animated storyline. The video shows a man escaping a bad situation. The video starts in a broken building that is a metaphor for the relationship. He travels through swamps, even literally out of hell, to escape the voodoo queen’s spell. Evan really captured the emotional essence of the song – we hope you like it!”

‘Undertaker’ is the band’s 4th single and follow-up to ‘Shaking Off The Evil’, that received widespread critical acclaim this summer from Alternative Press, Medium, All Access and other outlets, as well as prime placements on key Rock playlists at all major streaming services. Previously released “Fever” and “Casanova” are helping the band build a strong Rock N’ Roll catalog. The band is currently playing a limited number of live shows in Texas, and tentative plans are in the works for a tour to start in the 2nd quarter of 2021. 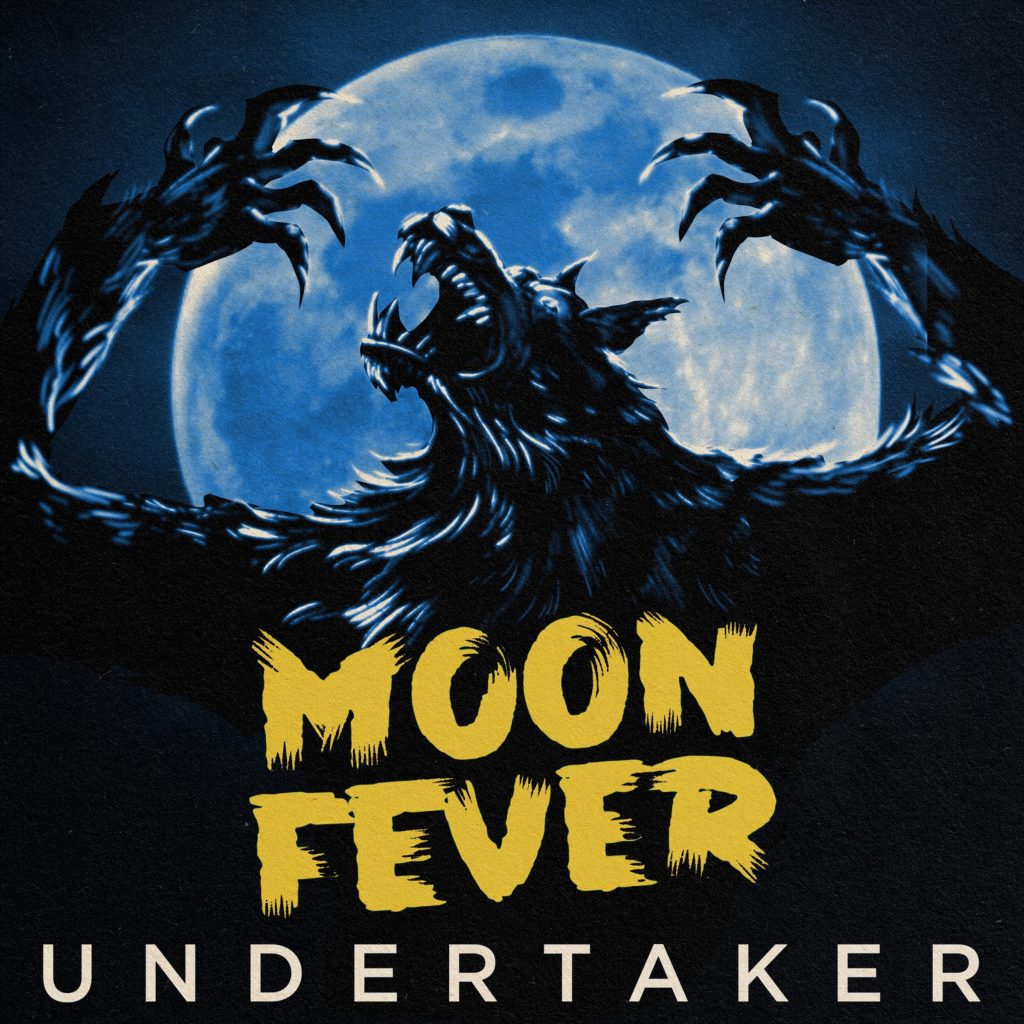