Upcoming Solo Album Due out this Friday via Napalm Records 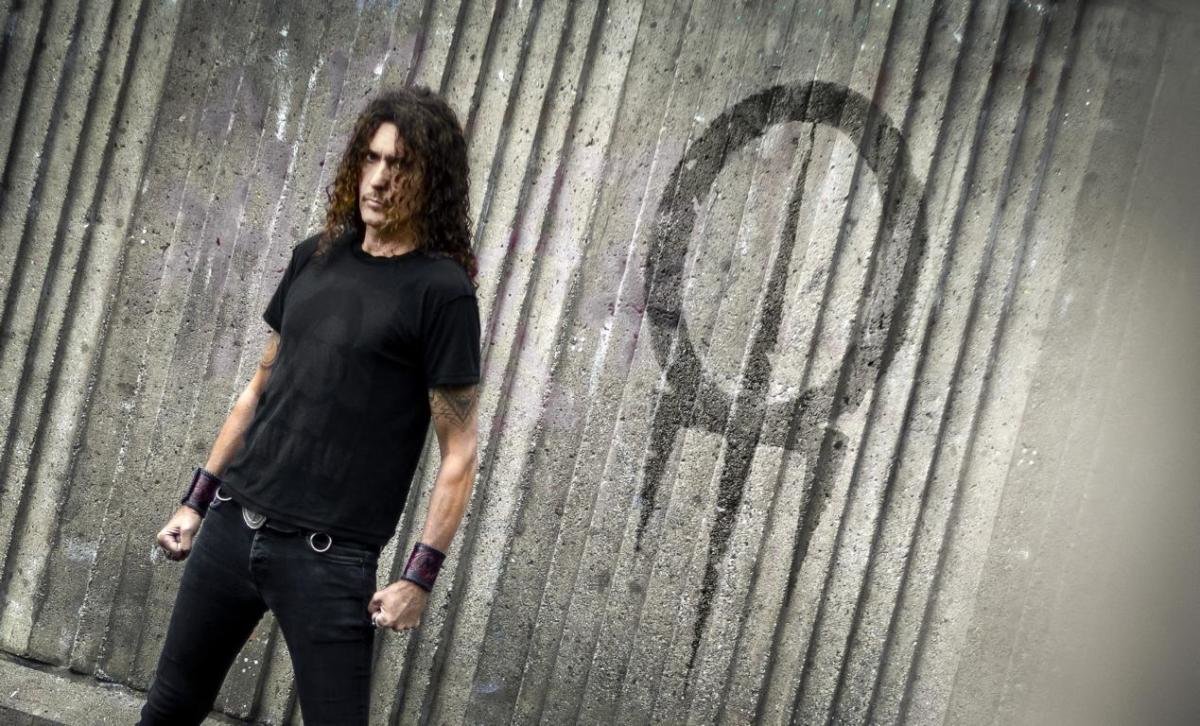 Without a doubt, Mats Leven is one of the most influential and illustrious names in Swedish metal. His distinctive and colorful voice has graced albums by Candlemass, Therion, Krux, Yngwie Malmsteen and At Vance.  Now, after lending his vocals to others for decades, fans can finally experience the charismatic singer‘s solo album!

Under the solo flag of Skyblood, the self-titled debut album will see the light of day this Friday, November 22, 2019 via Napalm Records. Mats Leven has been working on his solo project for several years, and aside from some additional guest musicians, most instruments were recorded by Leven at his own studio – the Uzi G Studio – in Stockholm. Skyblood‘s debut contains dark and hypnotic anthems that take the listener on exotic trips into emotional soundspheres, triumphing in musical finesse and timeless elegance. Skyblood is an unchained and exciting affair feeding off of epic, classic metal, doom and melodic hard rock influences – an unpredictable mixture soaring to glorious heights!

Only a few days ahead of its official album release, Mats Leven has unleashed a third single – the epic track “Out Of The Hollow”.

Says the metal icon: “It‘s about someone realizing it‘s time to move on. Even if it means having to face the dark unknown

Listen to Skyblood‘s brand new song “Out Of The Hollow” below: 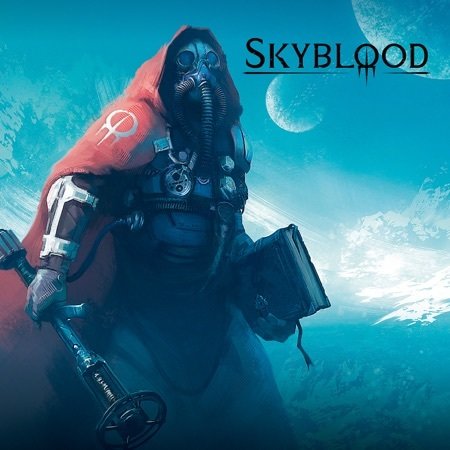 Skyblood Tracklist:
1. Skyblood Manifesto
2. The Voice
3. The Not Forgotten
4. Wake Up to the Truth
5. Once Invisible
6. One Eye For An Eye
7. Out of the Hollow
8. For or Against
9. Le Venimeux

Skyblood will be coming on Vinyl, CD and in Digital formats November 22nd via Napalm Records, a definite MUST-HAVE that will belong in every well- sorted Classic, Heavy and Doom Metal record collection.

Continue Reading
CandlemassMats LevenNapalm RecordsSkyblood
0
Share FacebookTwitterGoogle+ReddItWhatsAppPinterestEmail
Subscribe to our Newsletter
Sign up here to get the latest news, reviews and updates delivered directly to your inbox.
You can unsubscribe at any time