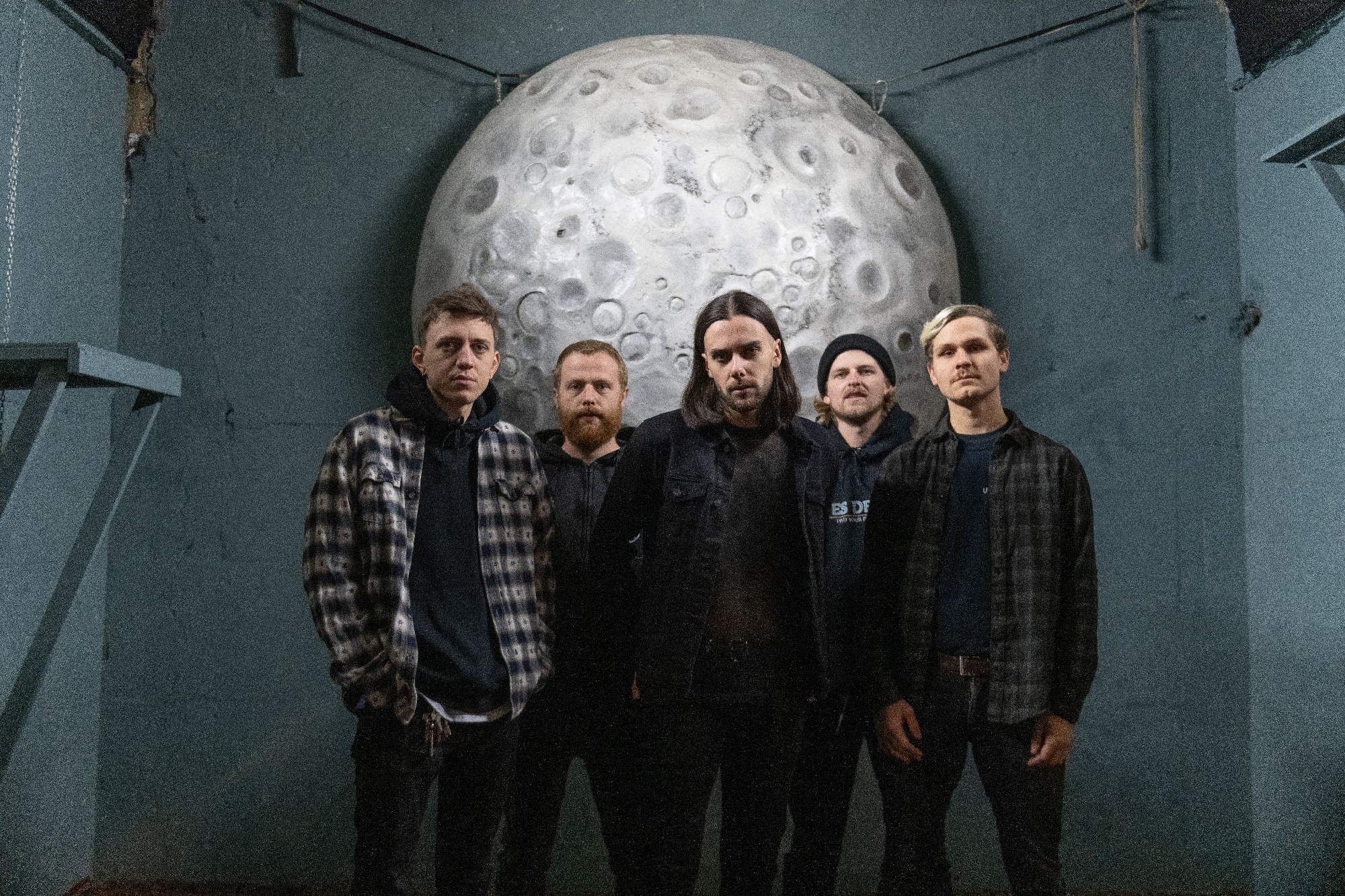 One of Germany’s leading lights in hardcore, GIVER, are back with their second LP Sculpture Of Violence, to be released 7th February on Holy Roar Records.

The band have also given their first taste of the record, streaming the eponymous single. Watch the video for “Sculpture Of Violence” below:

GIVER‘s new record leans into fresh and melodious territory, reminiscent of early 00’s hardcore birthed with the likes of Bridge Nine Records and Deathwish Inc., including Blacklisted, Have Heart and Modern Life Is War.

The German band have expanded upon their foundation of caustic and high tempo metal-tinged hardcore which won them acclaim with debut full-length Where The Cycle Breaks (January 2018). With new record, Sculpture Of Violence, GIVER demonstrate a dogged urgency and a self-assured versatility, a worthy addition to the modern international hardcore scene’s bent of great melodic albums.

In the band’s own words:

“The central question behind Sculpture Of Violence really is whether there can ever be peace. Since men started settling during the neolithic revolution 10,000 years ago, the amount of years of recorded peace is disturbingly negligible. The record explores different ways and structures in which we form each other through the collective. We, that is society, which is us and not anybody else and which brings us up against one another and constantly focus on our differences. With the climate catastrophe approaching, the far right growing stronger everyday and the market economy reaching into even the furthest corners of our lives, the time to remain silent is simply over.”

The cuts “Every Age Has Its Dragons (Like An Empire)”, “These Words Are Rain” and “Imitation Dreams” tackle topics of exploitative labour,  dissonance of religious discord and ill-conceived concepts of masculinity. The ten songs maintain a youthful vibrancy that truly aims to deliver change on a personal and much broader level. 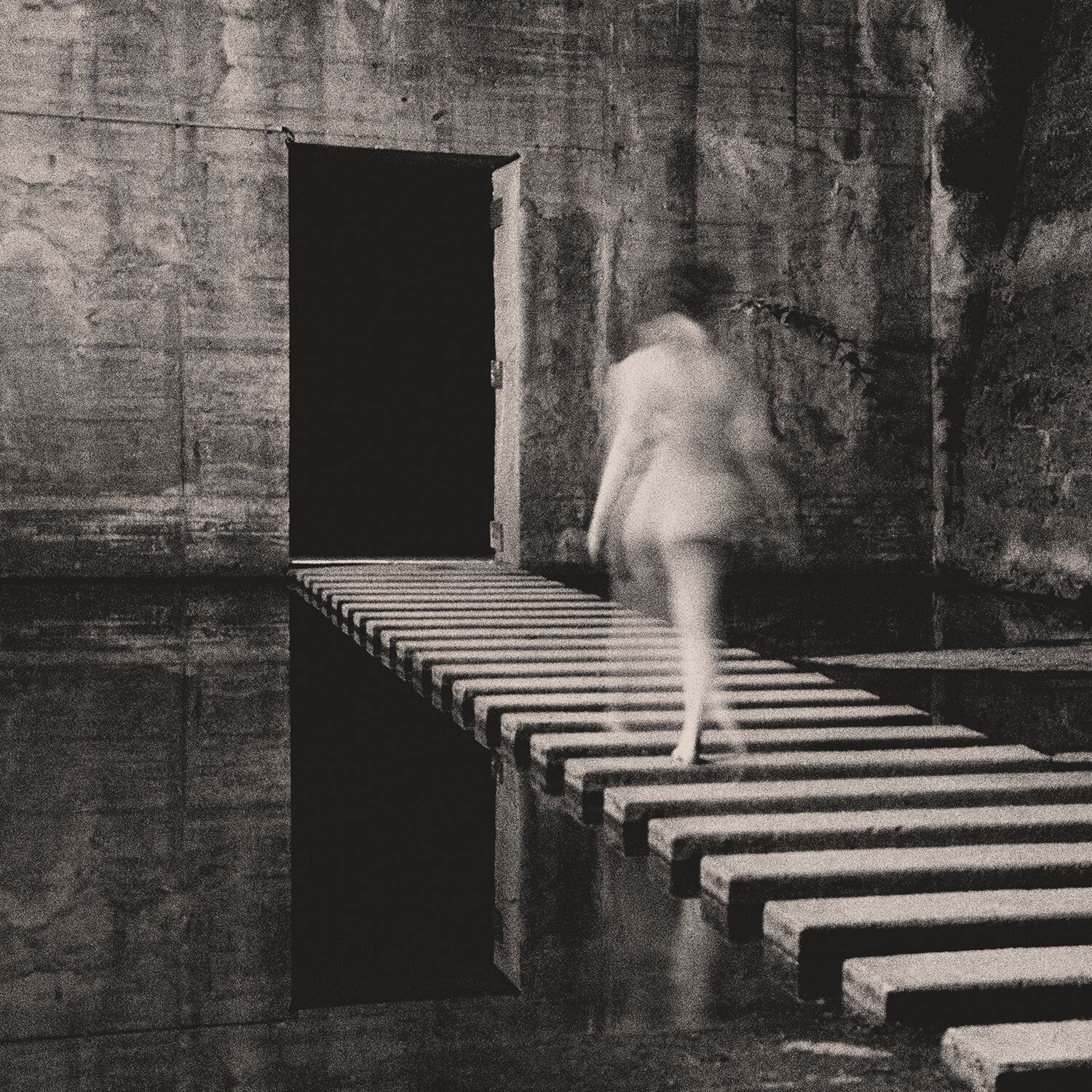 Continue Reading
GIVERHoly Roar RecordsSculpture Of Violence
0
Share FacebookTwitterGoogle+ReddItWhatsAppPinterestEmail
Subscribe to our Newsletter
Sign up here to get the latest news, reviews and updates delivered directly to your inbox.
You can unsubscribe at any time