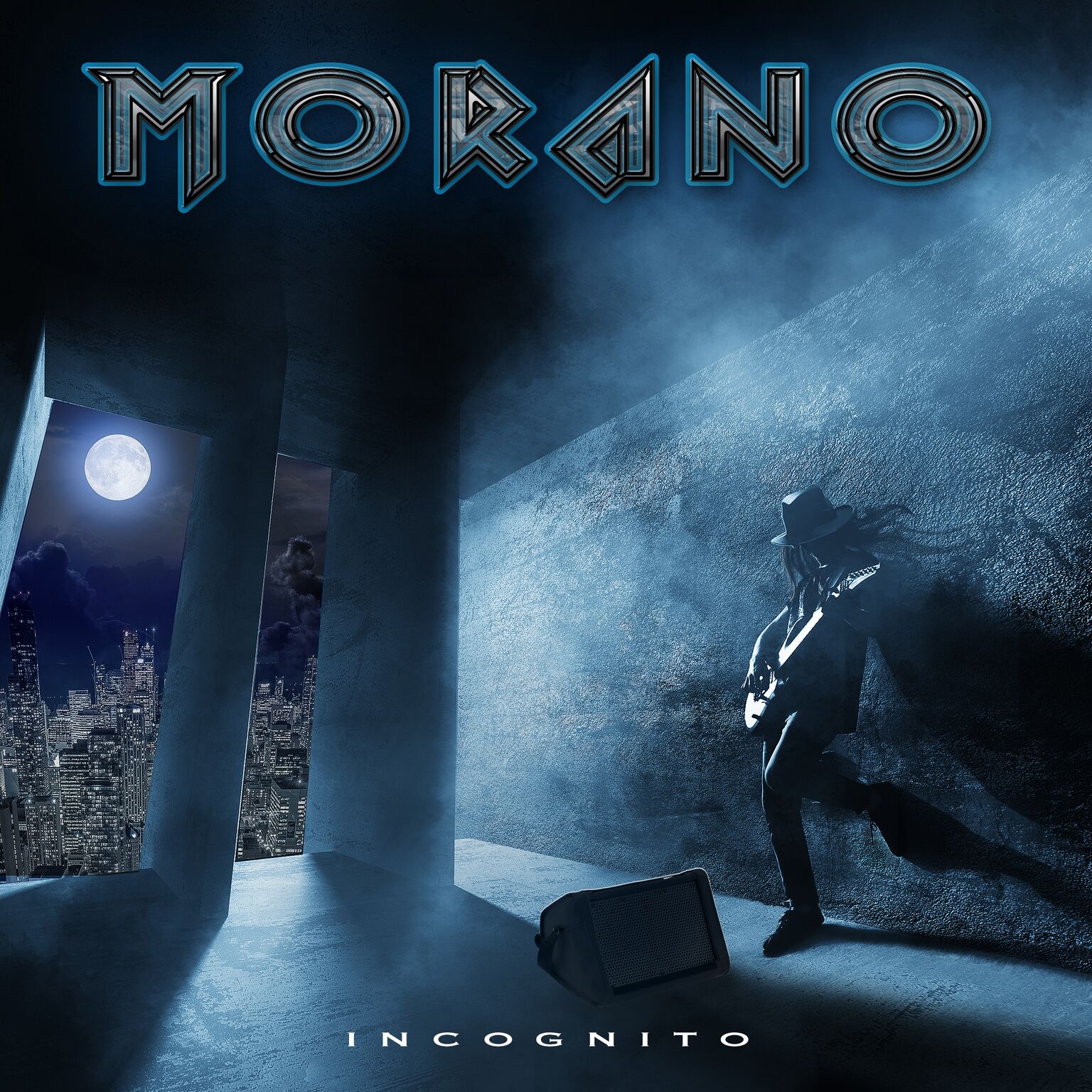 “Feel good rock n’ roll – the music tells stories we can all relate to, but in a fun way” is how songwriter/guitarist Duane Morano describes his CD, Incognito. For his debut release, Incognito, Duane has assembled a stellar supporting cast of names that are well-known to melodic rock fans worldwide – Tyketto’s Danny Vaughn, Extreme’s Pat Badger and Kevin Figueiredo, Firehouse’s Michael Foster and Bill Leverty, XYZ’s Terry Ilous, The Firm/Blue Murder’s Tony Franklin, and Alice Cooper’s Nita Strauss, among others.

The Pledge Music campaign for Incognito starts today. Check it out HERE. The album is scheduled for release on February 8, 2019.

View the Pledge Trailer below:

As Duane explains, the CD Incognito came together in a huge stroke of luck.:

“I had known Bill Leverty for a great many years so he was in from the beginning. Back in 2016, I was having dinner with Bill and was asked if I was ever going to unshelve a CD I started working on years ago. After some thought, I finished a few of the tracks in my studio and sent them to Bill to be mixed. As we listened to the mixes, it became clear to both of us I needed to get rid of the programmed drums, find a bass player instead of a guitar player trying to play bass, and get someone that could sing what I was struggling to attempt. Changes needed to be made. That was when Bill suggested his drummer Michael Foster, so I gave him a shout.”

“The next step was finding the right vocalists to fit the handful of songs that were ready. I had my MP3 player on shuffle and Great White’s ‘Hard to Say Goodbye’ came on and thought, ‘Terry’s voice would be a great fit for a song,’ so I reached out to him and he asked to hear it. I sent him an MP3 with Michael and Tony playing on it. Terry was a bit surprised that as a guitar player I hired a bass player and didn’t do it myself which is typical in self-funded, small budget projects. After explaining, Terry saw I was willing to do what’s best for the music and liked the song so he agreed to sing a song or two. As the project progressed and we got to know each other, we started trading ideas back and forth, writing and arraigning together, and ultimately ended up with 5 songs for consideration.”

“Pat coming on board was really a happy accident. For 20 years or so I’ve collected music memorabilia as hobby. Pat had a Pledge campaign going on at the time and I pledged for the Patocam. He sent me an email saying something like, ‘Dude you got the Patocam,’ so I replied with some smart-aleck funny comment. He laughed and we emailed back and forth for a few hours and went our separate ways. About a week went by and much to my surprise, I got a random email from him asking how I was doing.”

As the project’s leader explains, the album is loaded with rockin’ highlights. “Nita Strauss solo on ‘Manhattan’ was a pick up your jaw off the floor moment. Bryan Cole’s vocals on ‘Don’t Believe You’ grabs elements of rock and blues with a touch of soul, and delivers one of the best performances I’ve ever heard him do. The way Michael Foster and Pat Badger really cement and play with the groove on ‘Kid Gloves’ is really cool.”

And the guests sound equally enthusiastic about the disc. Terry Ilous – “If you want to listen to good rock and roll, good music, pledge for this CD. Duane is a wonderful guitar player and I’m looking forward to singing more songs for him.” Nita Strauss – “‘Manhattan’ is a GREAT song. Thank you for having me on it.” Bill Leverty – “Duane has an amazing CD, filled with tasty music and killer guitar work.”

Duane is also confident that his brand of rock fits in well with the current musical climate.

“With the interest people have in bands of my youth, I think Incognito gives people the opportunity to hear elements of what was great about that era of music – but in a fresh way. Incognito pays tribute to that time period, but leaves the listener feeling satisfied like you’ve got something new.”

And if all goes according to plan, the CD will not merely be a studio project. “Shows could happen if we can get schedules coordinated. That’s always the hardest part when trying to get people from several different active bands together in the same place at the same time. There is talk of a live version, and something Bryan, Danny, Terry, and I think could be a lot of fun.”

Lastly, what are Duane’s future plans? “Finish the CD and then spend some much-needed time with my wife and kids – while putting a live band together, for special events.”

METAL CHURCH Interview: MIKE HOWE embraces metal therapy on ‘Damned If You Do’