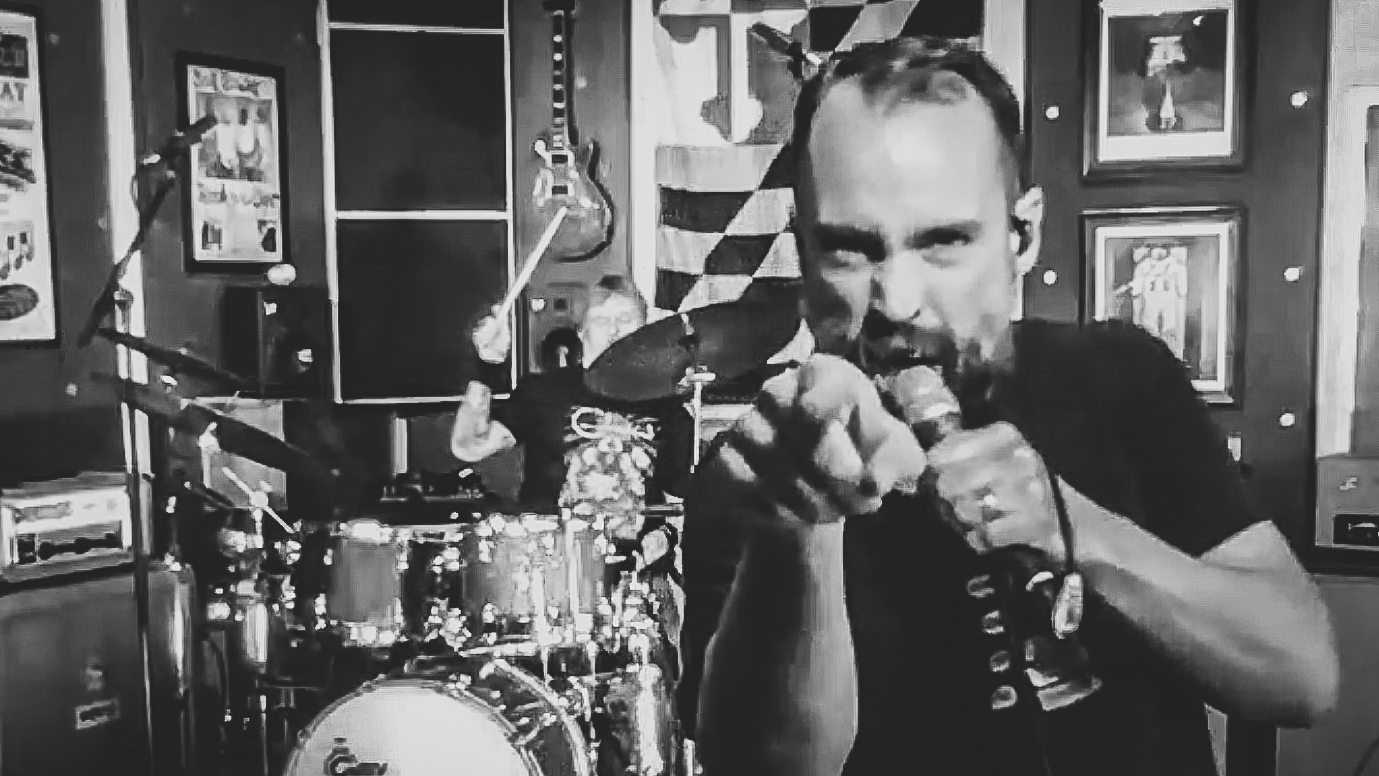 Virtual reality concert? Given the current times, count me in! This is my second online live show, and what a show it was. Desperate times call for desperate measures, and these bands are getting creative with bringing the music to the fans. I was unsure how I would feel about these experiences, but I have thoroughly enjoyed the two I have seen and will continue to watch out for other live shows. This is a great way to support our musical artists during these difficult times. This show featured four bands: Saul, Blacktop Mojo, Crowbar, and Clutch. All bands were incredible performers, which I cannot imagine would be easy with not having crowd interaction. All different stages, all great energy. It was a great experience, not as good as a live show, nothing will compare, but I appreciate what these bands are doing and am completely on board.

Starting the show was SAUL. I had never heard of this band prior, so it was all new to me. They had some solid breakdowns and intensity to their set. I would say a bit of a metalcore vibe that would have fit nicely even in the late 90’s early 00’s. I felt a certain nostalgia while watching, even with it being my first experience with them. SAUL consists of members: Blake Bedsaul (vocals), Zach Bedsaul (guitar/vocals), William McIlravy (bass/vocals), and Myles Clayborne (drums). They really stepped it up with a light show, which I thought was very clever. They played a song called “Brother” at the end of their set had a bit of a Korn feel. I was unable to catch many lyrics, as is normal with live shows, but I have a feeling these dudes have a lot to say. I will be looking more into this band. It was a respectable beginning to an incredible lineup.

Blacktop Mojo was probably my favorite to watch. Their southern stoner rock feel fit nicely in  my stoner rock heart. They were able to play a couple of songs off their new EP Static, and had some bluesy tones mixed in the set. Matt James has stellar vocals and some groovy footwork that made for an entertaining watch. Lead guitarist Ryan Kiefer killed the solos while Chuck Wepfer (guitarist), flowed perfectly along. Wepfer even took the lead a few times which led into a bit of dueling guitaring, something I always fully enjoy seeing. Matt Curtis (bass) was one of the most entertaining musicians of the night. He was quite the showman and I had a difficult time turning my eyes away from him because of this. Nathan Gillis (drums) was stuck in a cage all performance, I unfortunately didn’t get to see much of him, but I heard his steady beats keep the pace. Between the catchy guitar riffs and the solo’s and performances, I simply couldn’t have asked for a better set. Some of the songs they played were: “Lay It On Me”, “Where The Wind Blows” and “It Won’t Last”. I suggest everyone check this band out. James said of the experience,

“We definitely had a lot of pent up energy from not playing together for so long, so it was awesome being able to play fully plugged in like that. Having nothing but silence in between songs was a little weird to get used to. Although when we first started touring, like many bands have experienced, sometimes there would only be 5 or 10 people there including the sound guys and bartenders. It was sort of like that in a way. Haha”

Crowbar is a band I have seen a couple of times. Here is the deal with Crowbar, they are not super flashy or big on creating a visionary show, what they excel in, is majestic instrument slaying. They are basically riff masters. Seeing them hammer out “Planets Collide” and “Walk with Knowledge Wisely” was without a doubt, one of the greatest things. Watching the three string players work in tandem, is one thing you don’t get to see well at physical shows. I really dug that. They also looked like they were having a great time. Kirk Windstein (vocals/guitar) has the most genuine smile and continually had me smiling back. Matt Brunson (guitar) was nailing every part of every song, completely in the groove. Shane Wesley was clearly enjoying himself as he executed his bass in all the right slaps and plucks. Tommy Buckey (drums) is a beast and kept the beat perfectly.

Ending the night was Clutch. Look, it’s Clutch, so as you will probably not be surprised to read, the internet broke before the show, because, it’s Clutch. Clutch broke the internet. Thankfully the technical difficulties were fixed and we all got our show. Before their set, a song was playing talking about needing money. I found this hilarious and so very them, because transparency is one of their strong suits. On a serious note, I am sure many musicians and bands are hurting financially right now with missing all their tours, so please, support them. WE NEED MUSIC. After this, Clutch began with the starting question from “Who Wants to Rock”, “Hey hey now, what’s that smell?” and continued the set just as you would have seen them physically live. Vocalist Neil Fallon had the same intense energy and was interactive, even without the obvious responses. Tim Sult rocked the guitar with his creative shifts, as Dan Maines decimated his bass lines. Jean-Paul Gaster is no sleeper in Clutch, he was joyful to watch as he mouthed his drum parts most the way through. Incredible drummer. They also played crowd favorites “The Regulator”, “Electric Worry” and new favorite, “In Walks Barbarella”. As per usual, they were enchanting.

While this is an abnormal type of concert review, I found watching the show and writing it as eventful and enjoyable as it is in the physical form. Saying that, I still can’t wait to be standing two inches apart from everyone, feeling sweaty and energized by the music and crowds, and riding that wave for days after. In the meantime, lets support these online events and keep the music going. Can any of you imagine how much crazier we would feel in quarantine without music?!? 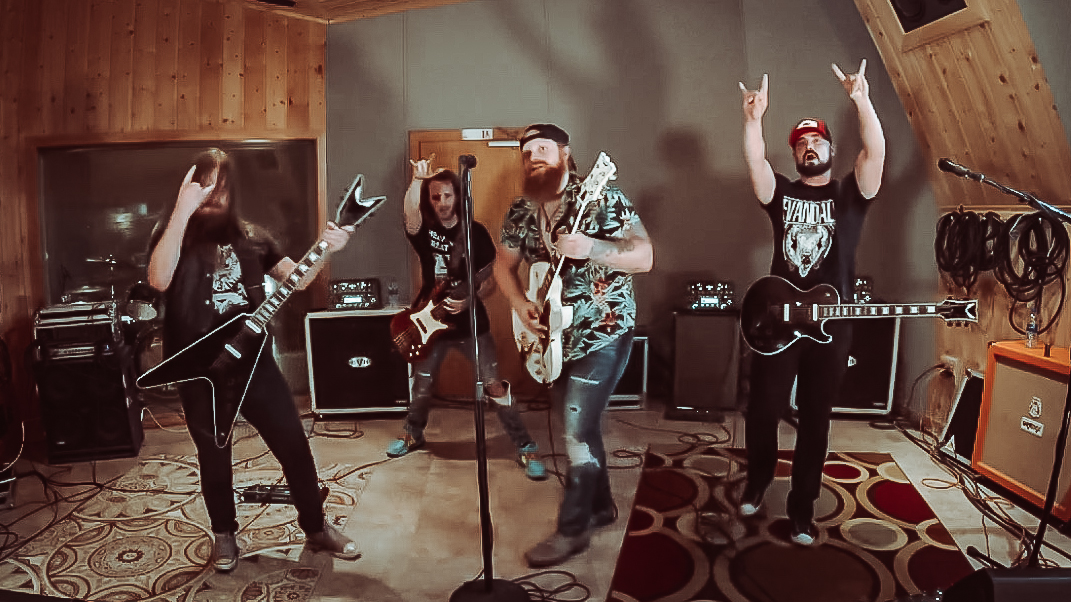 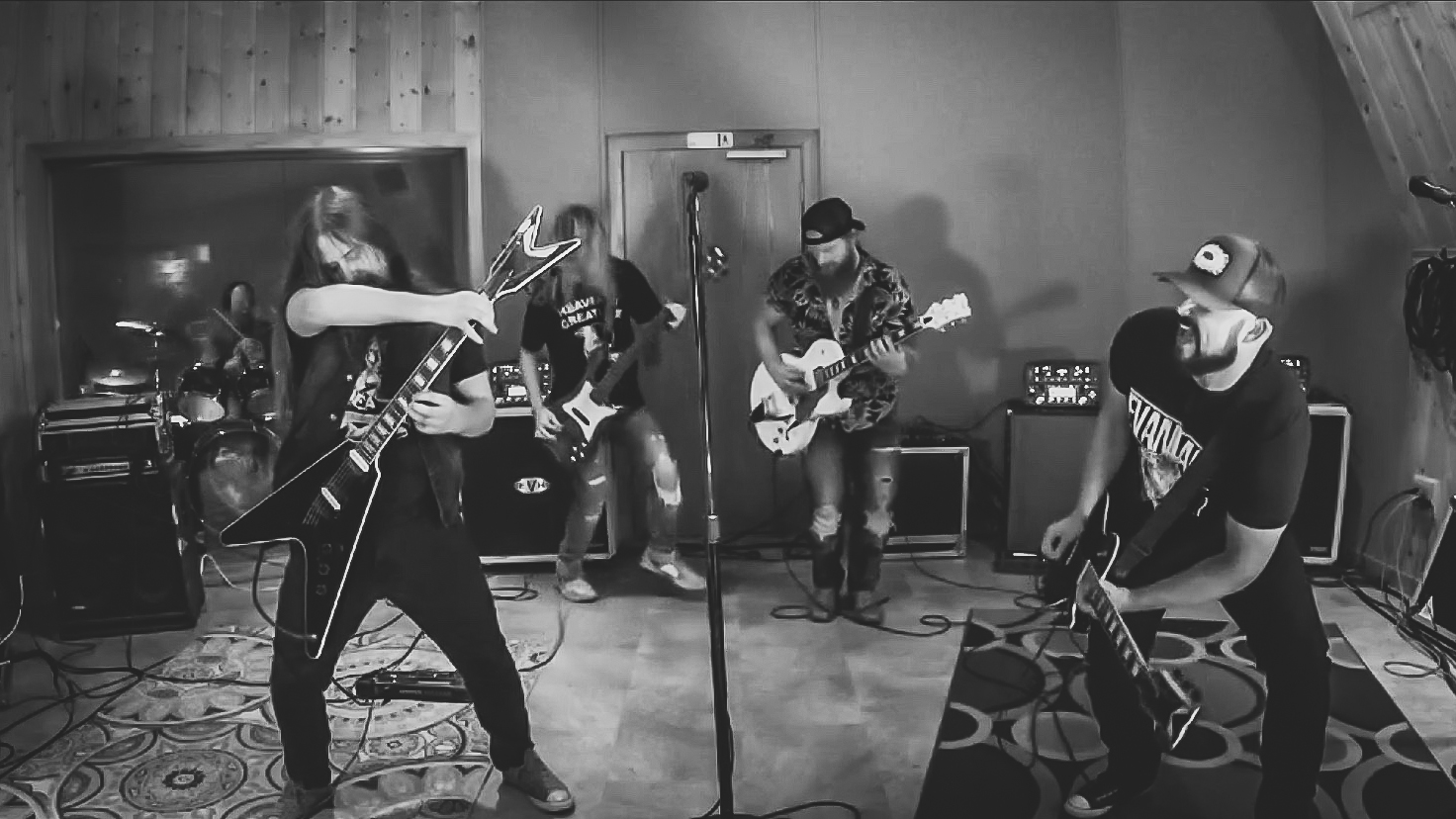 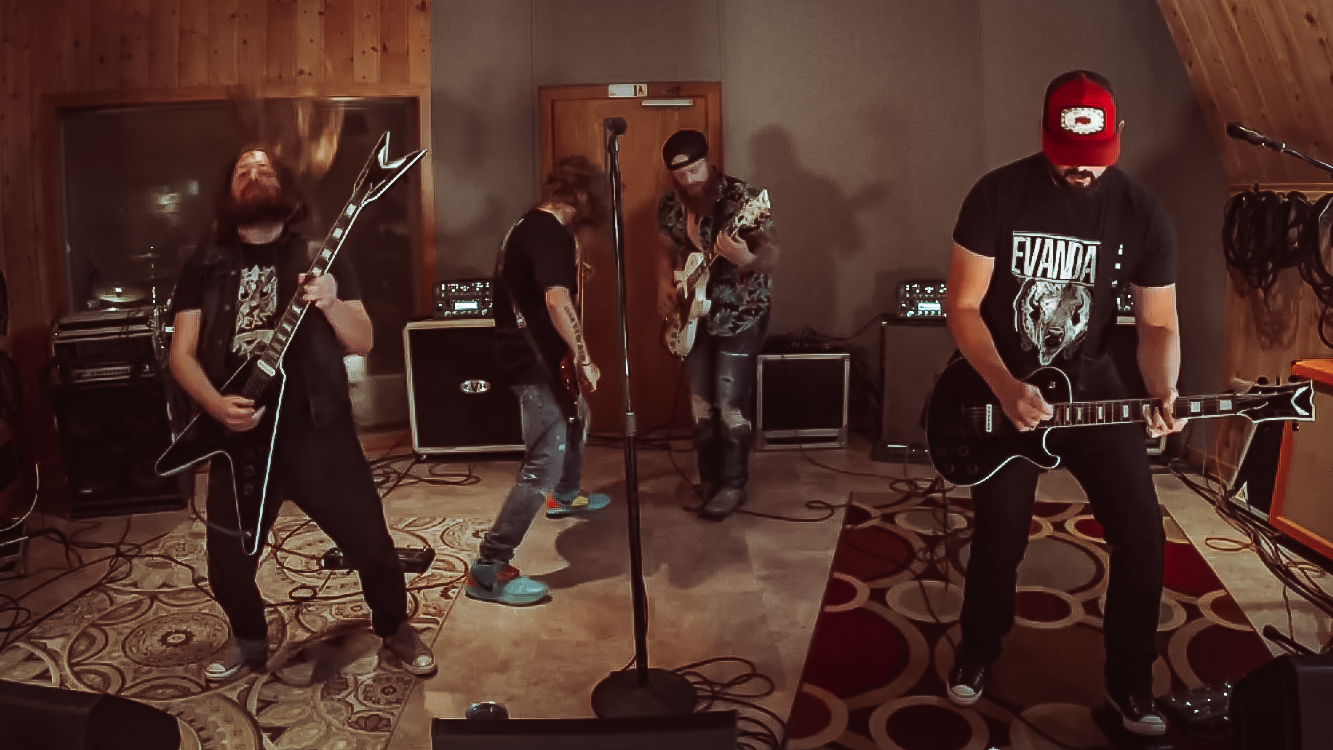 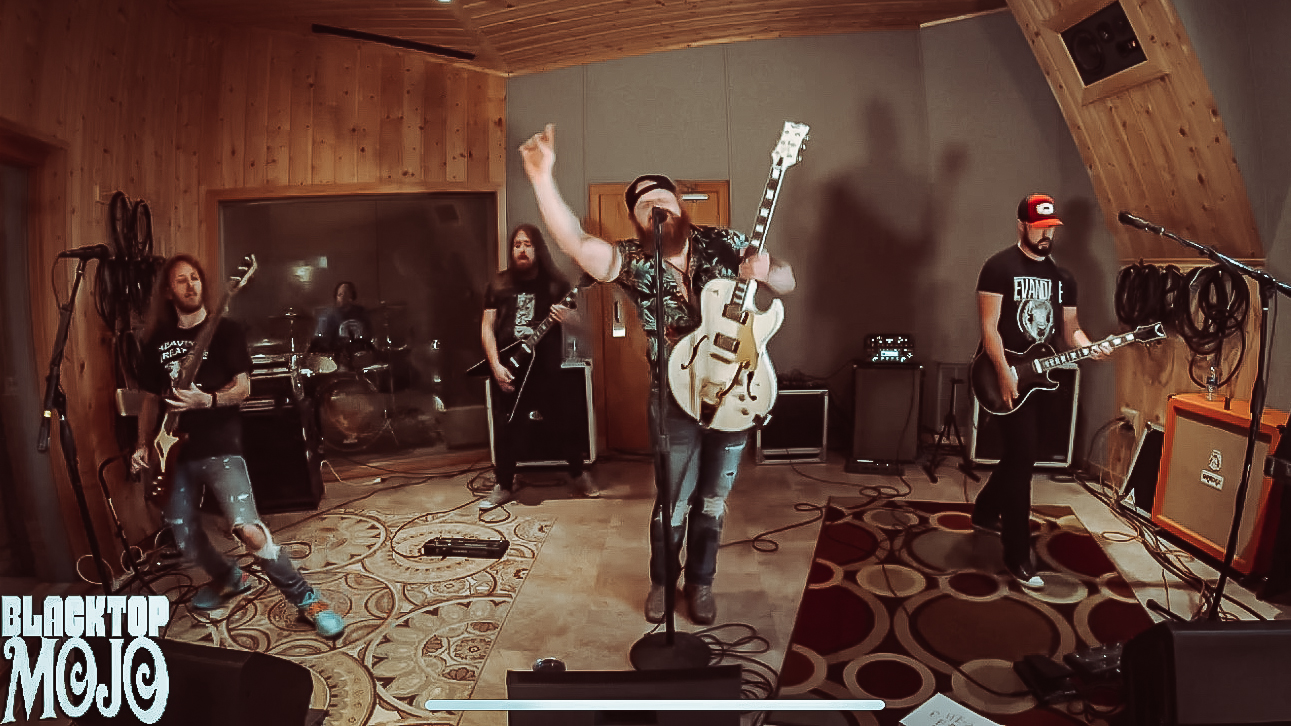 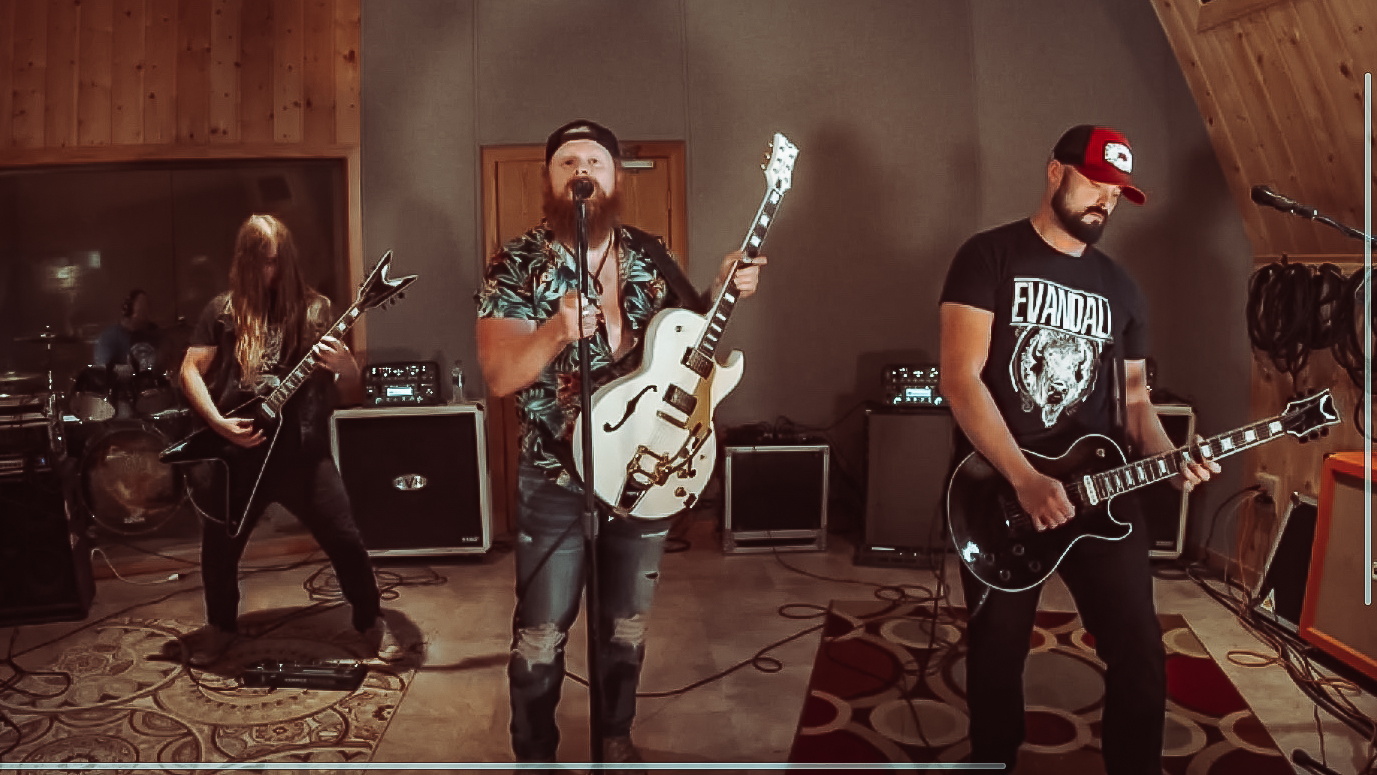 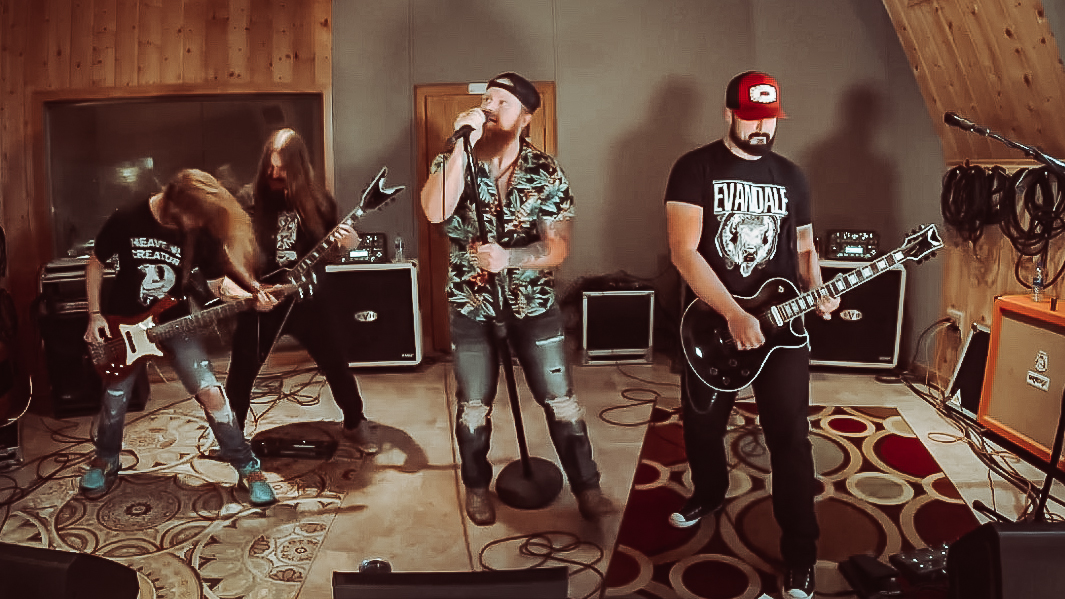 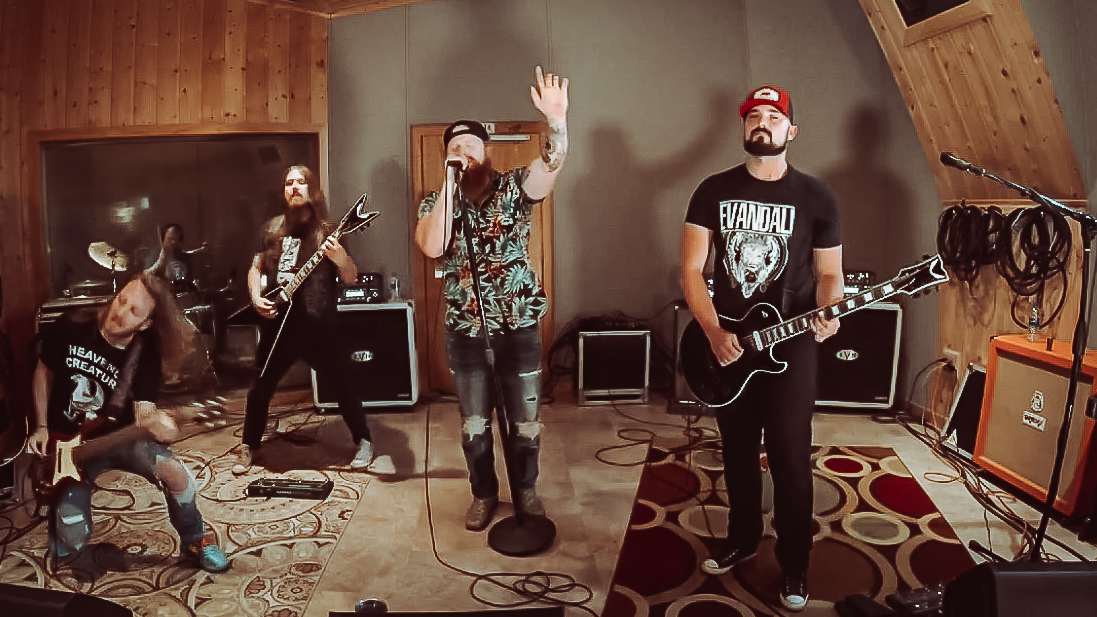 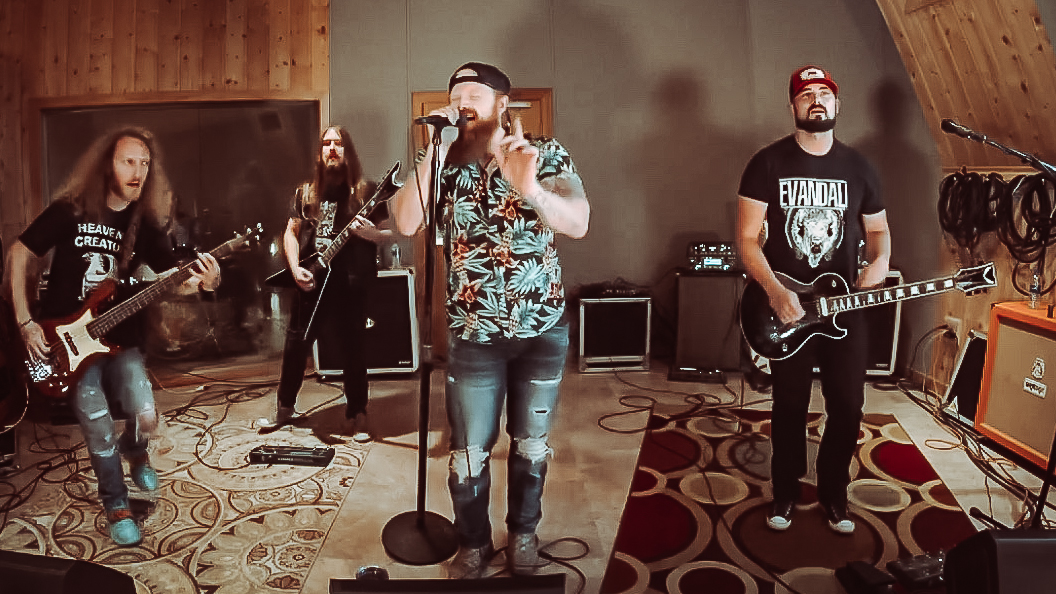 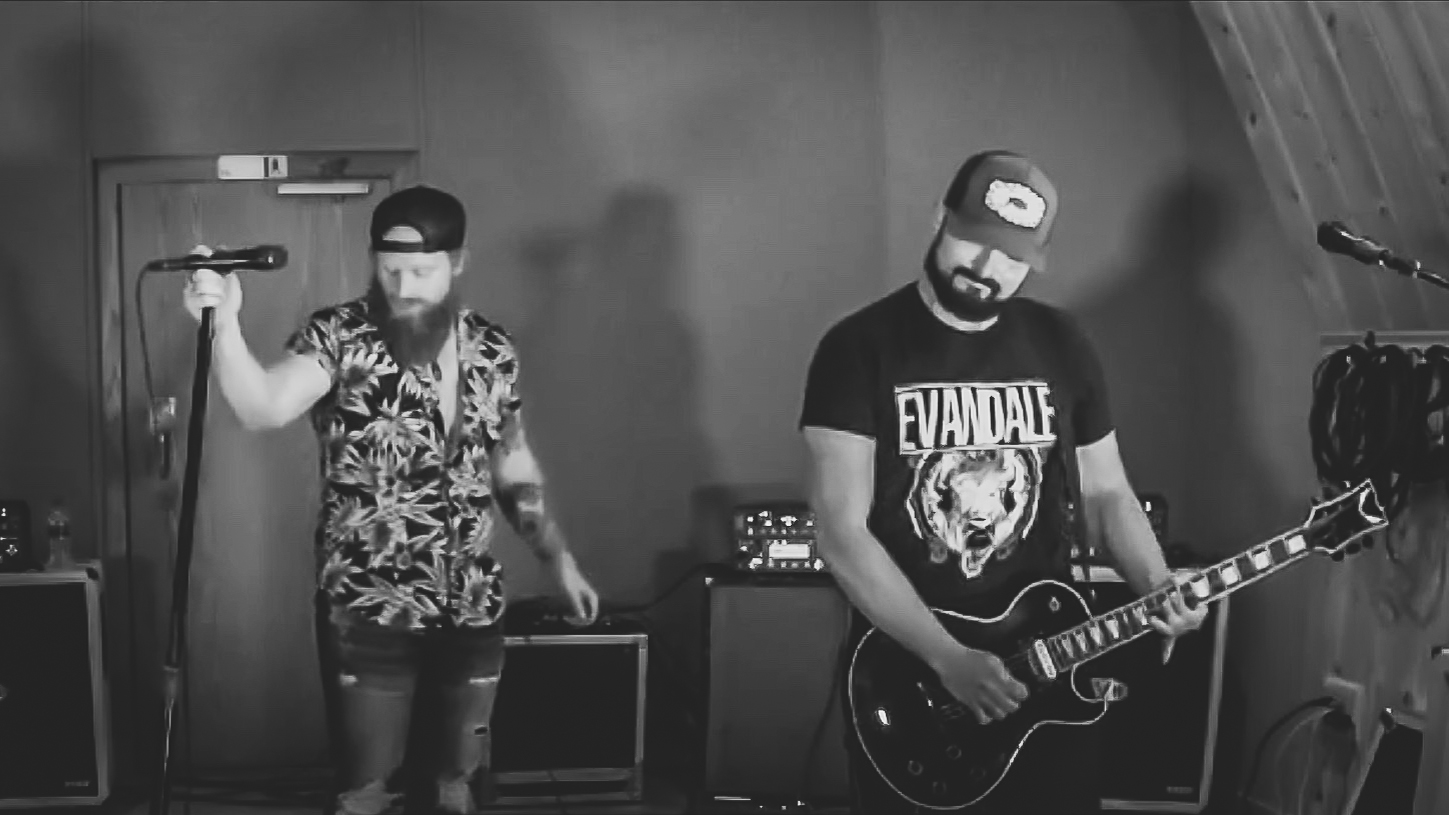 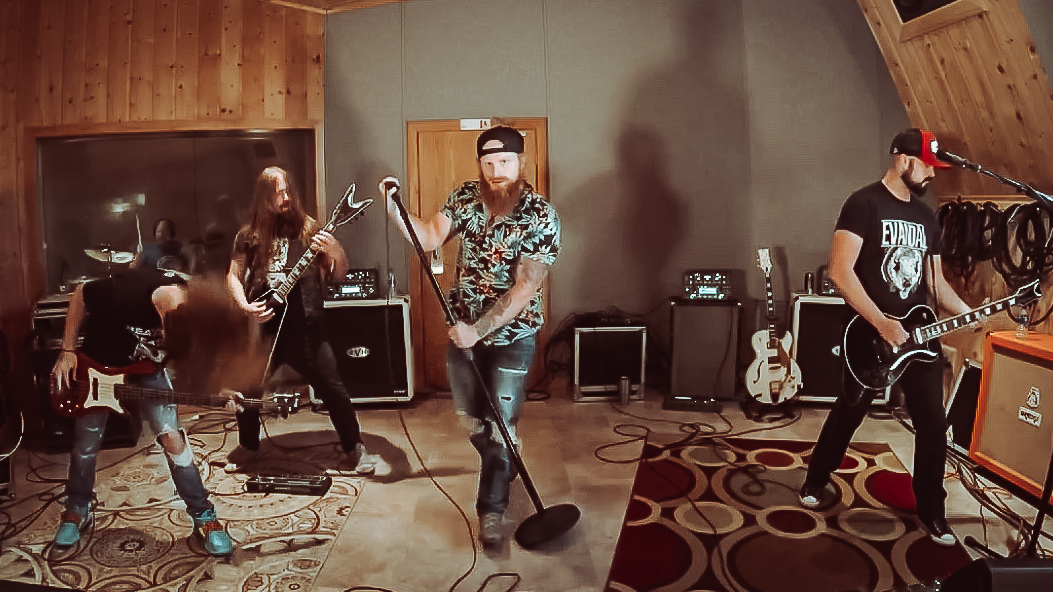 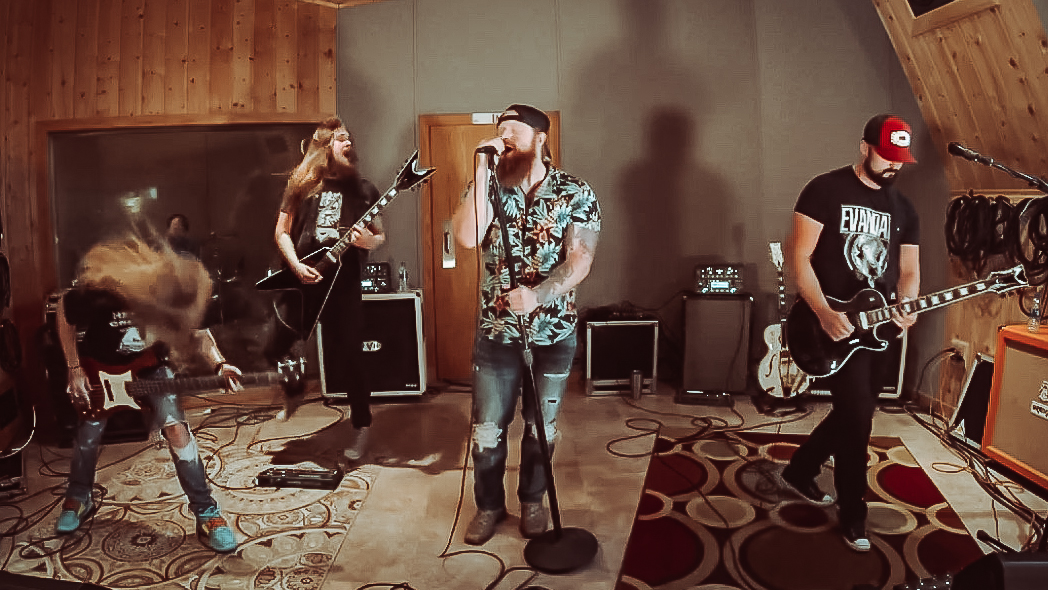 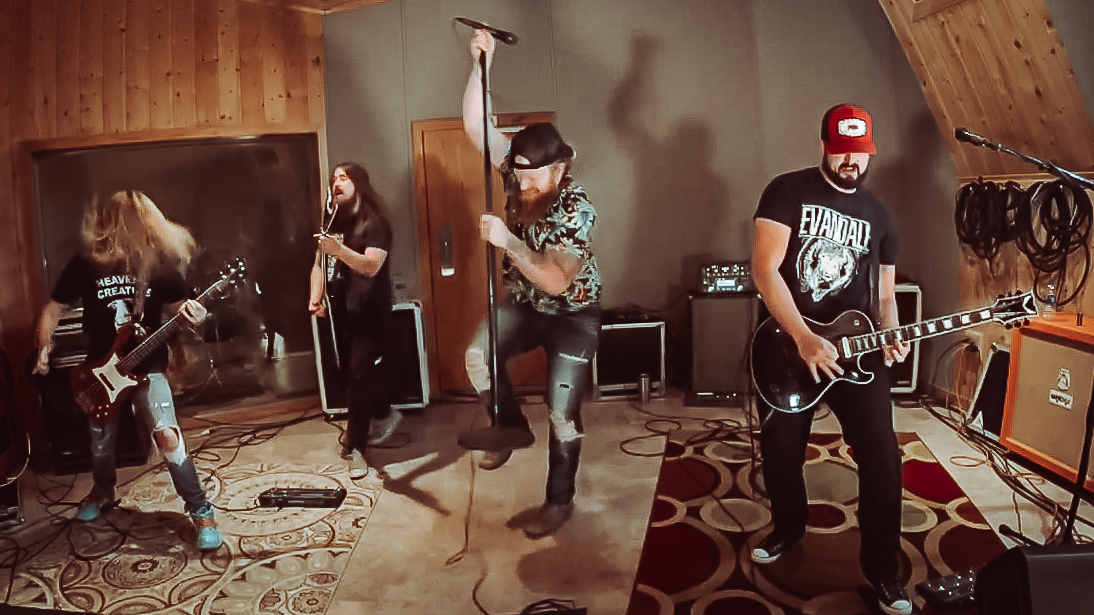 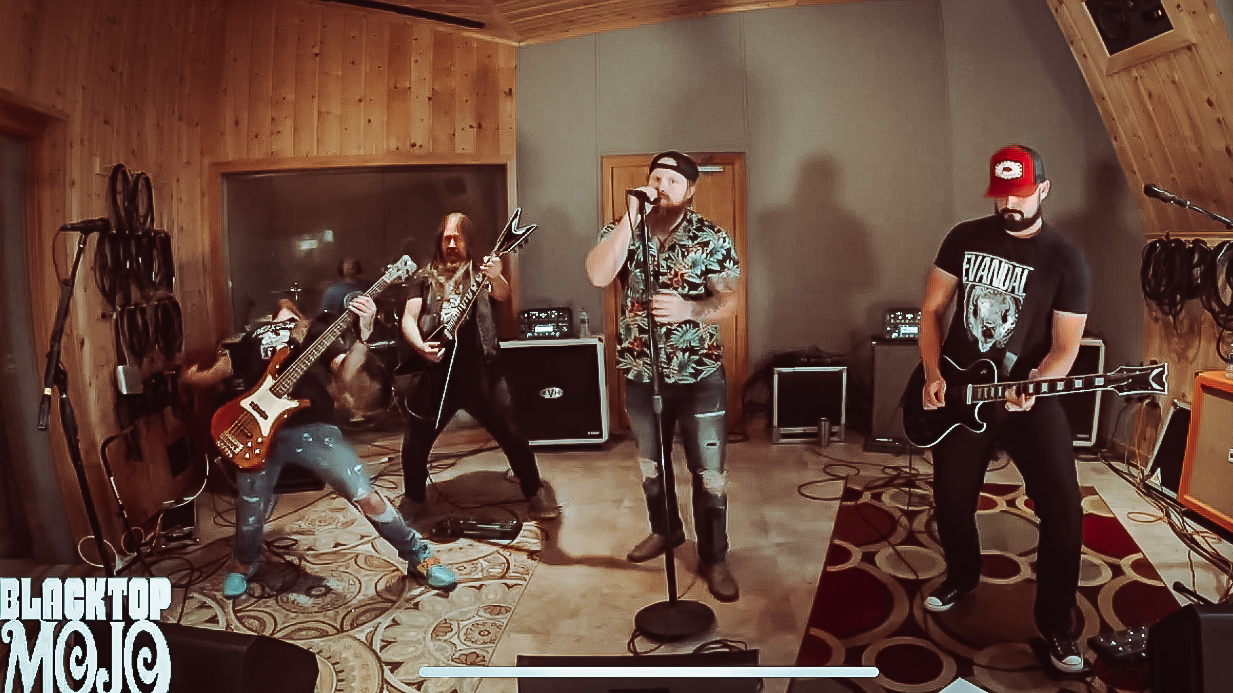 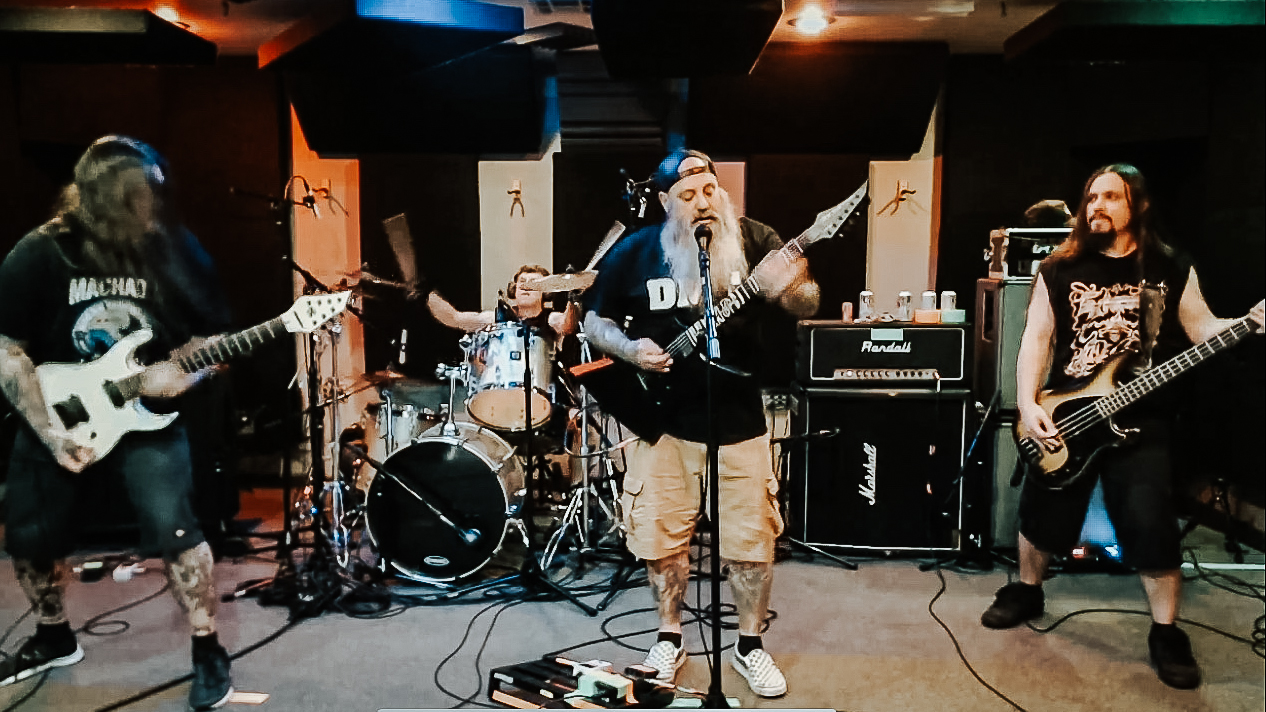 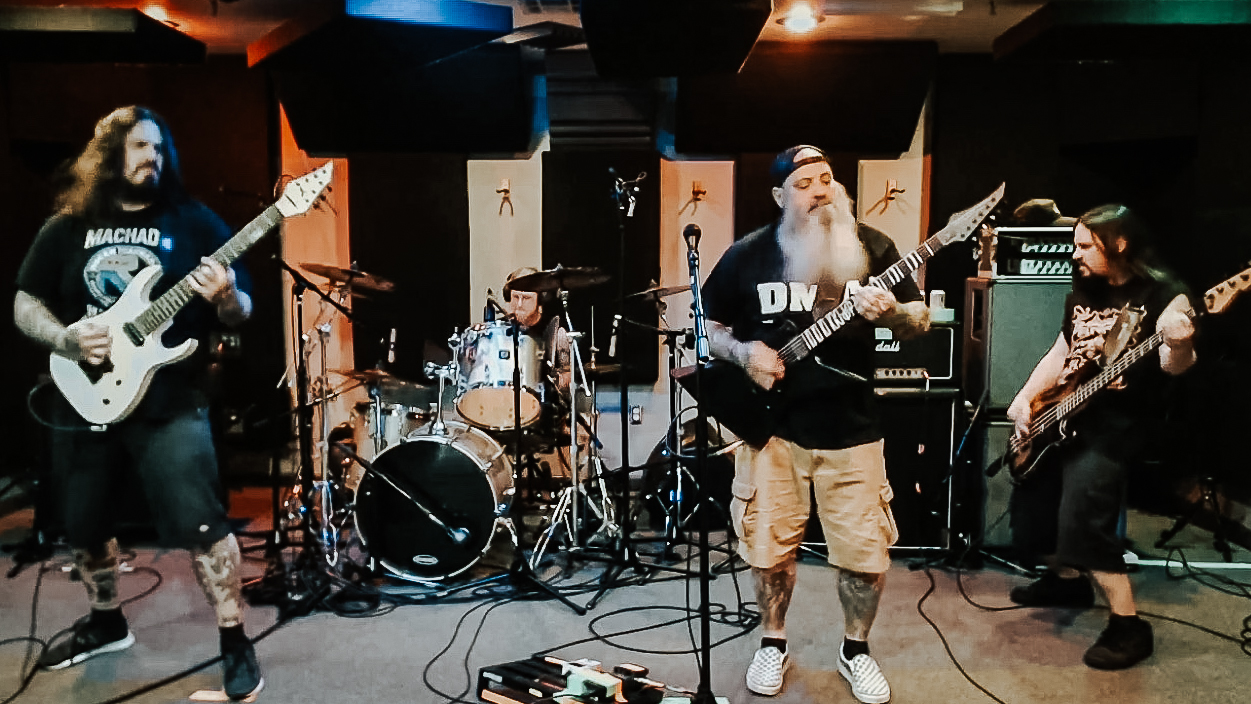 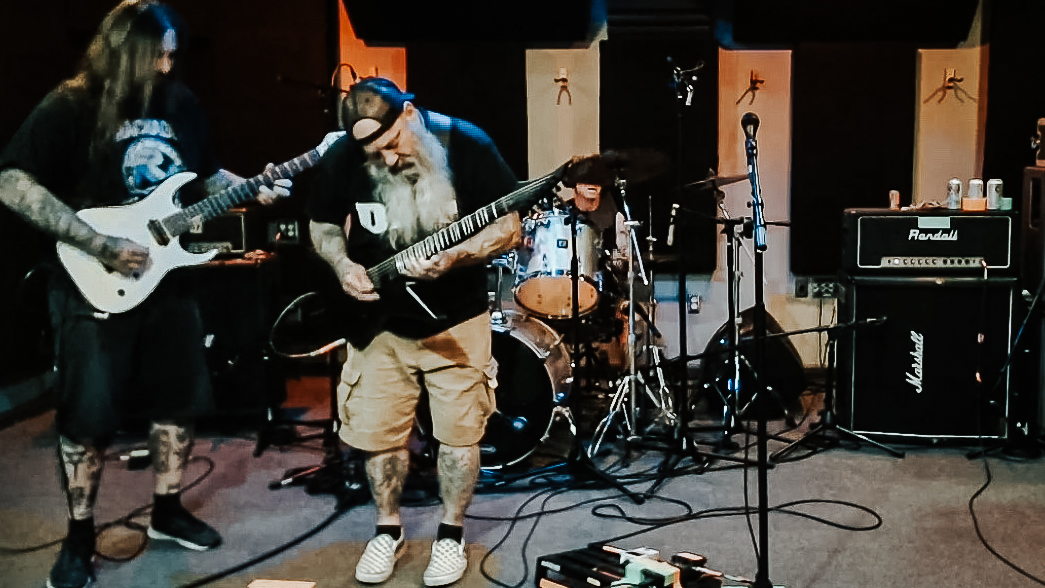 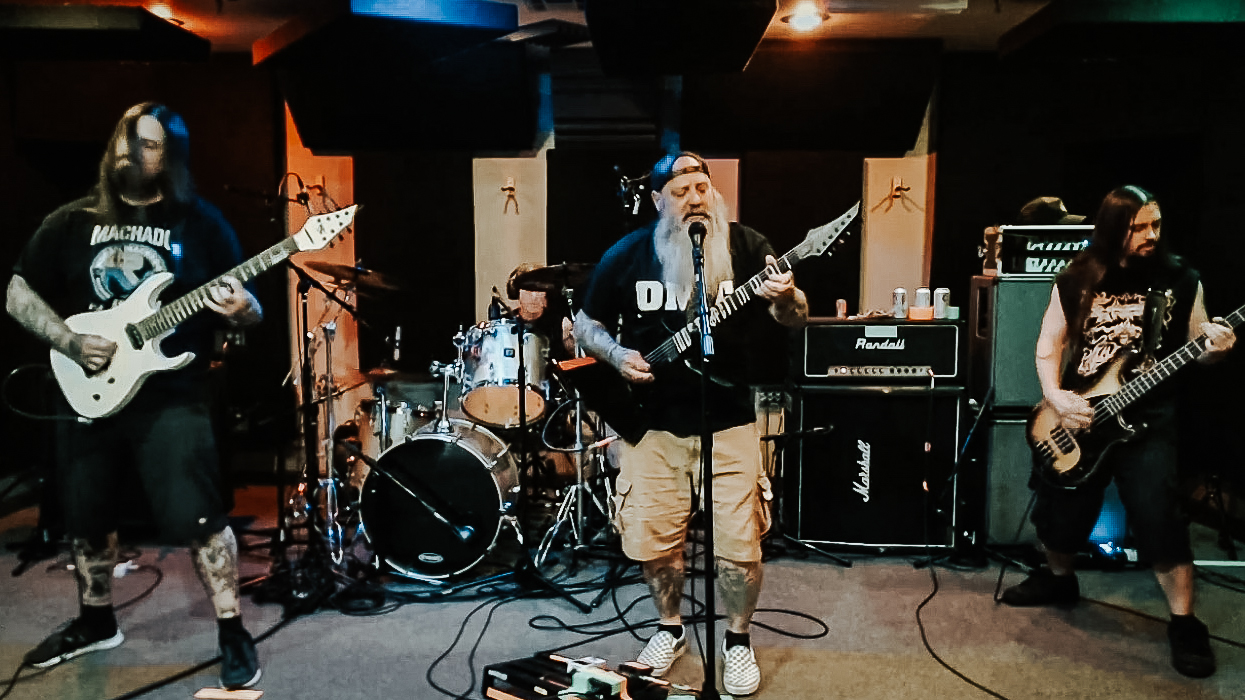 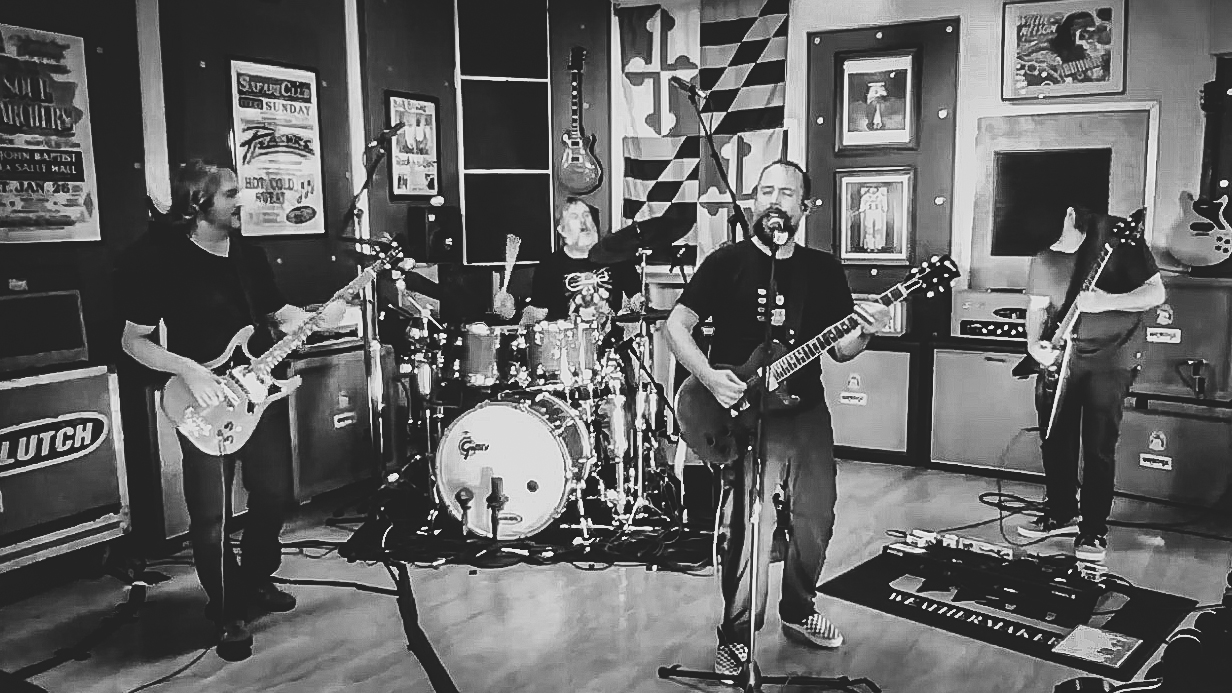 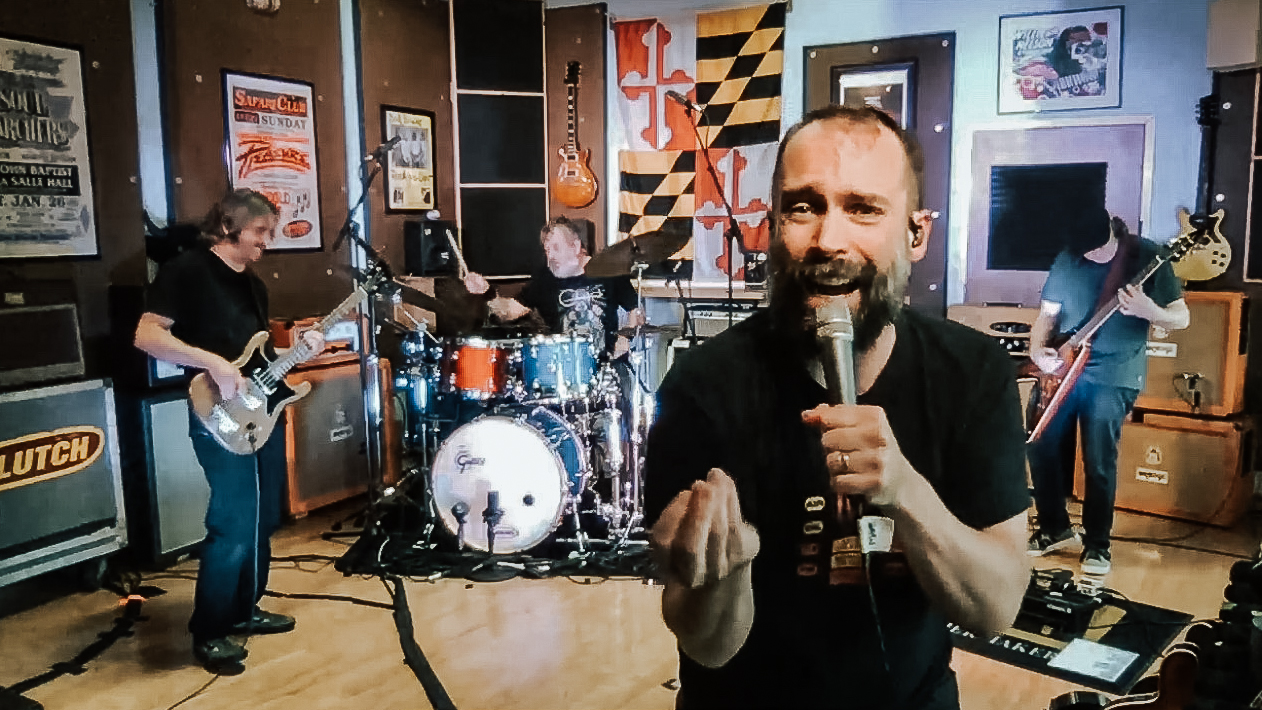 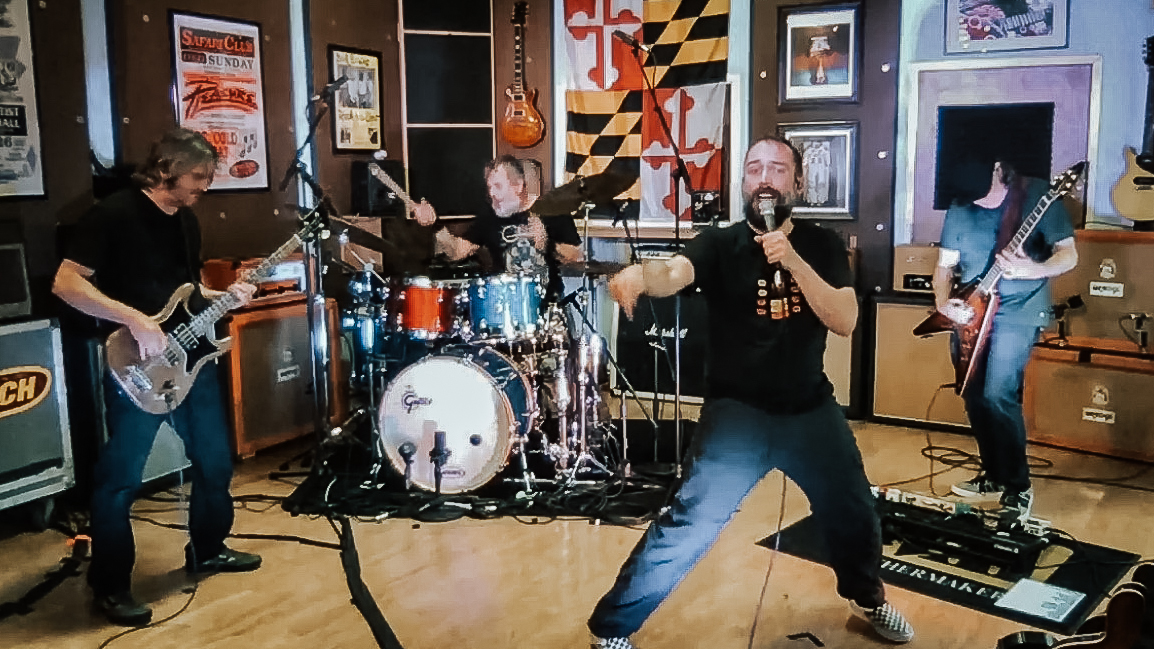 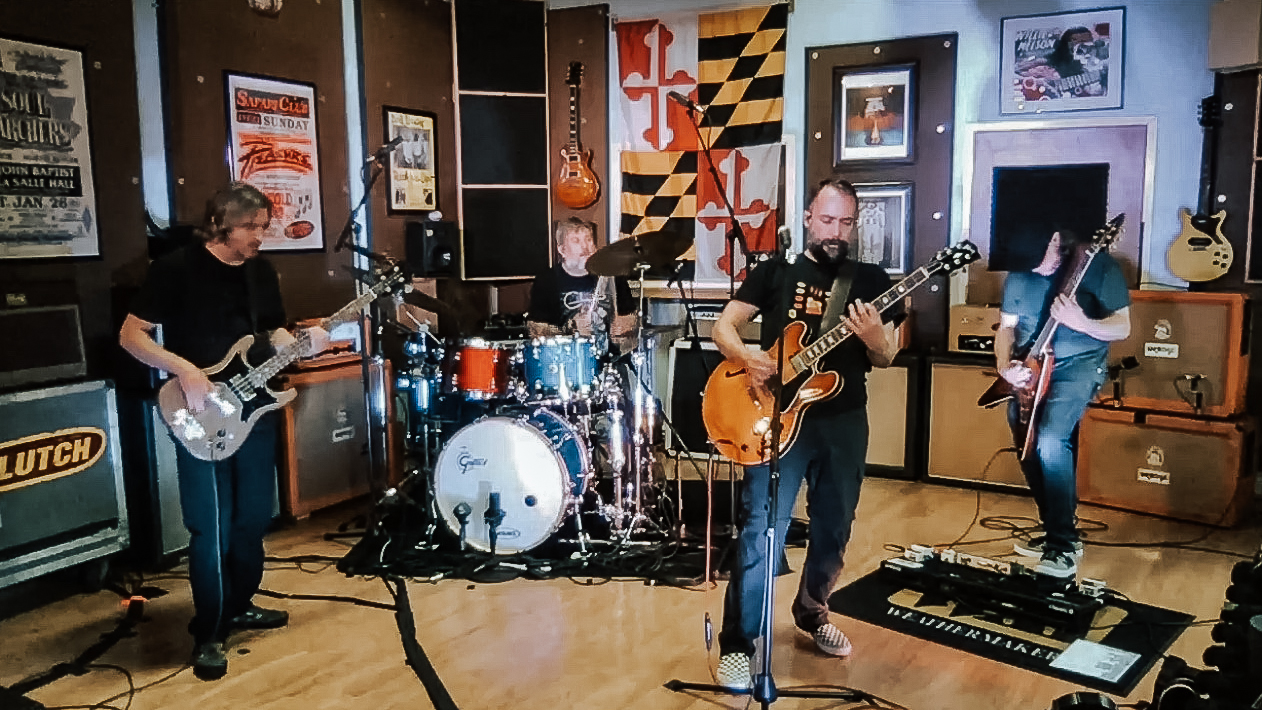 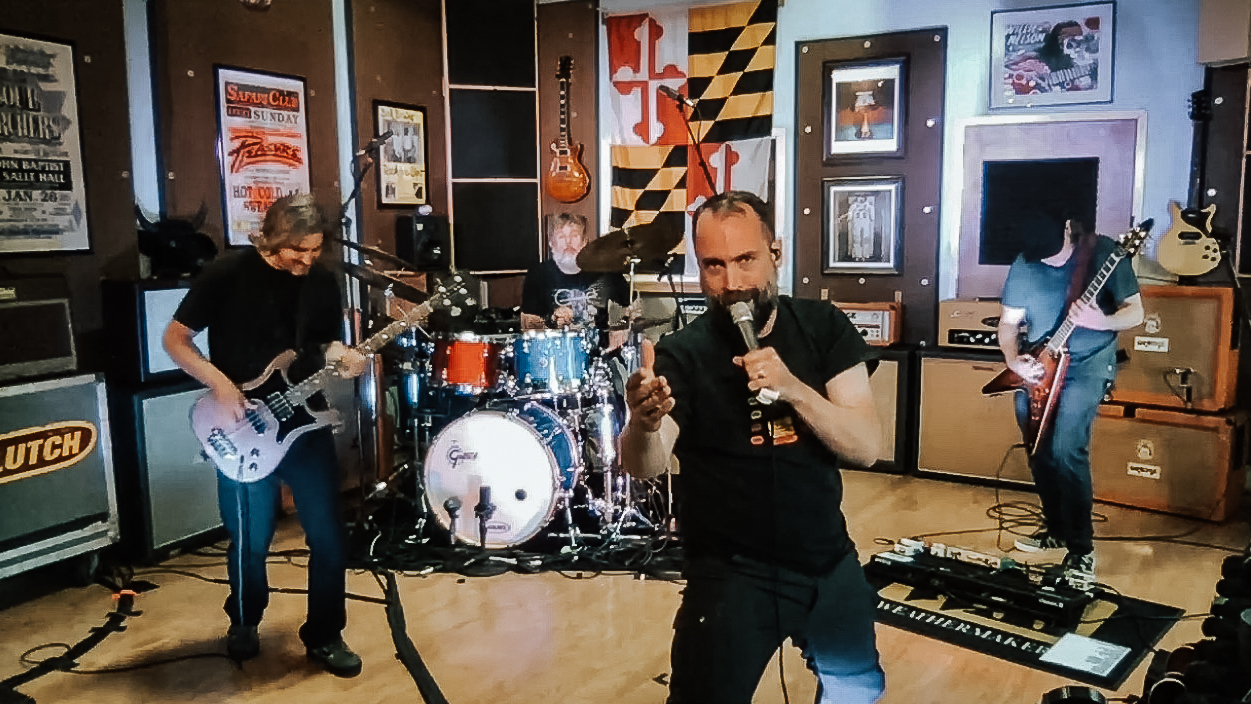 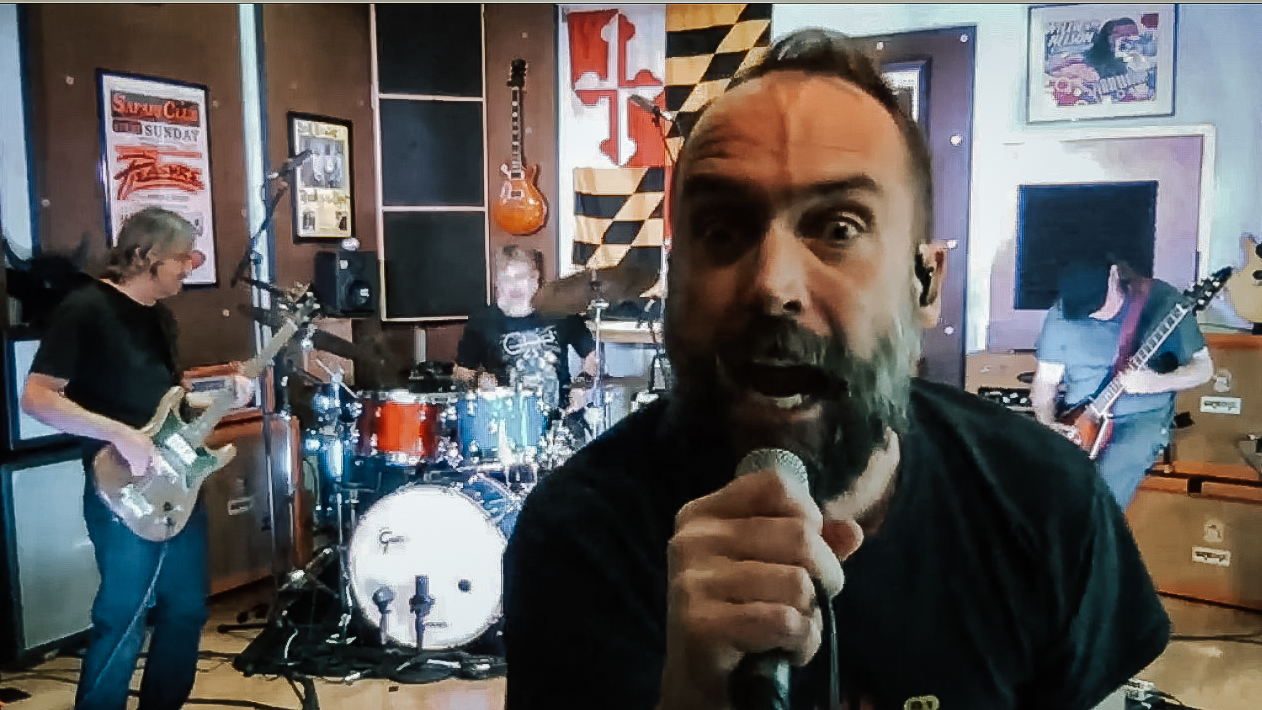 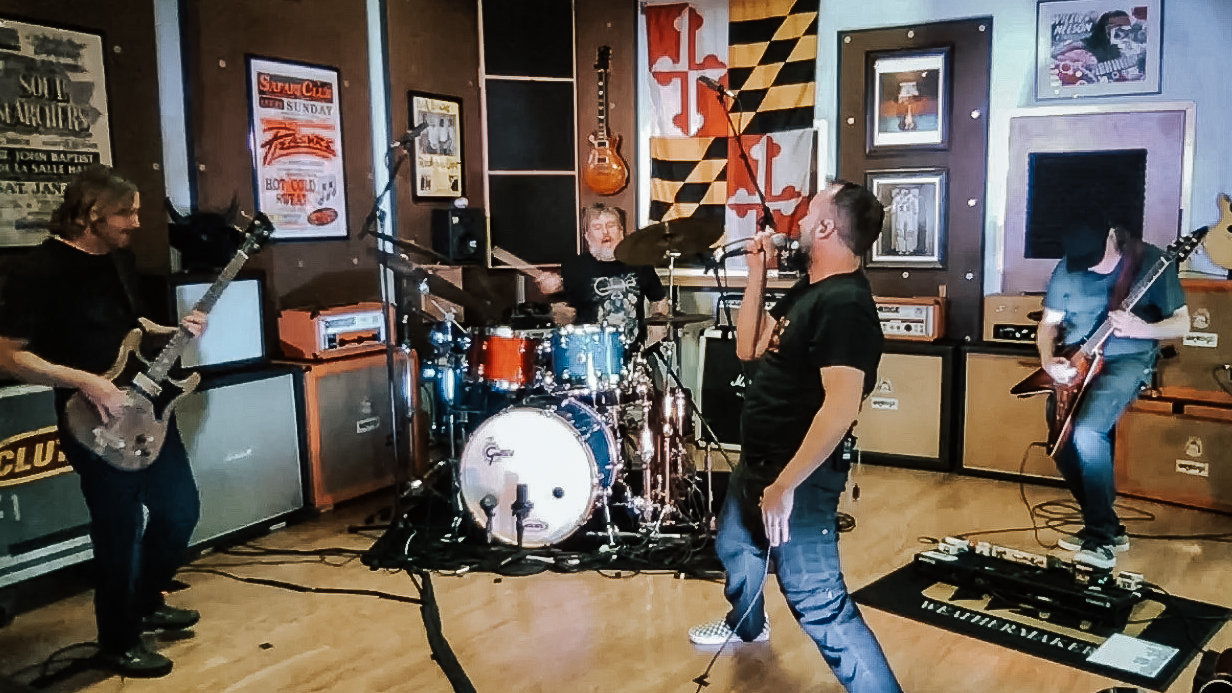 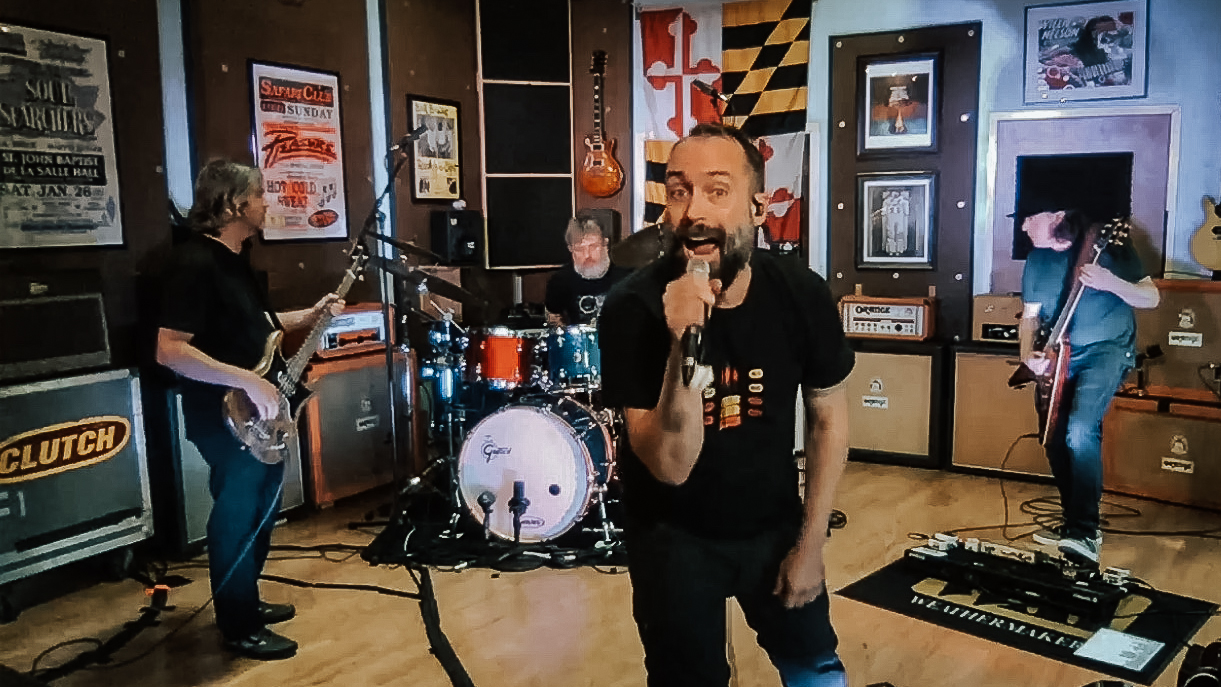