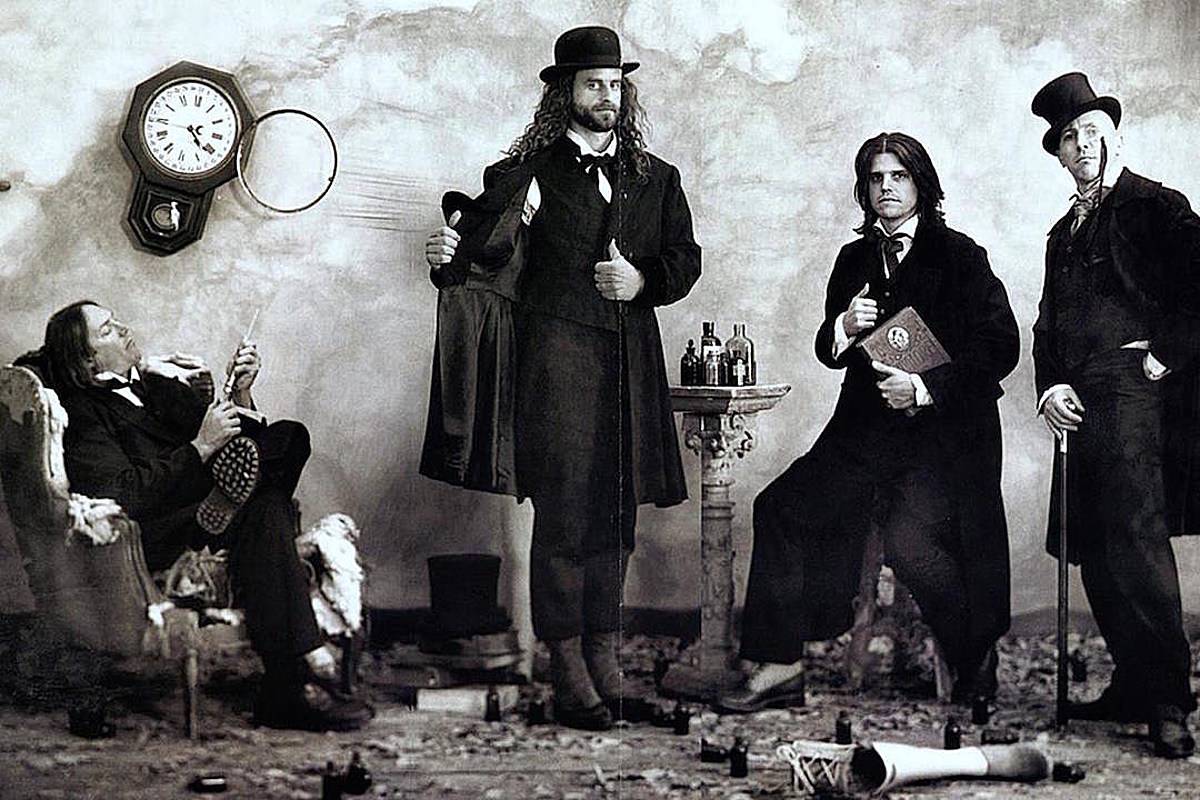 One of the biggest things in music this year has been the announcement and subsequent arrival of the new Tool album, Fear Inoculum.  Thirteen years after their last studio album, 10,000 Days, the band also released their discography on streaming platforms.  In light of these two developments, I saw it fit to write an album ranking to accompany the new release.

Disclaimer: Fear Inoculum is excluded from this list.  The main reason being, since it is brand new, it seems only right to let it simmer and digest it before making such criticisms as placing it in a ranking among the other albums, which have been out for much longer. Fear Inoculum shall have it’s own solo review to come soon.  I need some time with the album before creating an informed response. 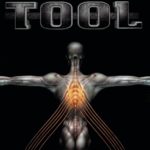 Honourable mention goes to Salival(2000);  while it’s not a studio album, the content on the audio portion of this DVD set is juicy.  Live version of “Part of Me” and a new, live interpretation of ” Pushit” are highlights, but the jewel of the release is the band’s cover of the Led Zeppelin classic, “No Quarter.”  They were able to capture the essence and intent of the original while making it completely Tool. 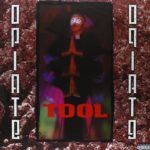 Let’s get into the ranking shall we, at number five, the first release Opiate (1992).  A six track ep produced and engineered by Sylvia Massey and Steve Hansgen (former bassist of Minor Threat).  The tracks are short, tight, hard-assed tunes.   Balls out from the beginning.  Opiate takes the opening slot in part due to the brief nature of an ep, but also because this was just the beginning.  The music Tool would come to change the landscape of alternative heavy music.  Opiate sets the baseline we will use to chronicle the growth of these musicians who would come to impact the world of heavy music.  Clocking in at a total track time of less than 30 minutes, Opiate is an excellent debut release, but it left me wanting more right away.  Thankfully they did not keep me waiting too long (certainly not 13 years!), because in the following year released their first full length album.

It was 1993 and teenaged me was turned onto this band called Tool.  They had this album with 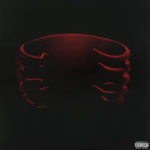 crazy artwork and songs that force you into a beautifully uncomfortable world, a place that we all need to go to sometimes.  Undertow became a staple in my everyday from that point on. For me, it was more than just the single that exploded them onto the scene.  “Sober” is a great tune, and envelope pushing video, but there were far better compositions on the rest of the album.  The opening track “Intolerance,” “Bottom – ft.  Henry Rollins,” and “4º” are a few examples of the depth that Tool would come to feed on. With the compact disc clocking in at 69 tracks, all but ten of those being empty 1 second tracks.  I used to love hidden tracks and little gimmicks like that.  Another highlight is “Prison Sex” and it’s music video.  It’s a gritty, artistic representation of a truly unfortunate part of human history, child abuse. Undertow was an excellent followup album, and a great foundation for what would become a sonic force in the metal and hard rock community. This was also the last album to be produced by Massey. 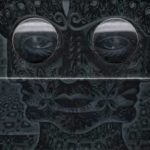 like forever wait (back then I had no idea how short 5 years really was in comparison to 13).  This album is full of darkly melodic sounds combined in complicated patterns and layers.  There are a lot of great songs on the album, as well as a lot of near cinematic  atmospheric moments.  “Wings for Marie” and “10,000 Days (Wings pt 2)” is a back to back two track epic tribute to vocalist Keenan’s mother.  these tracks have Tool once again demonstrating their mastery of building tension and intensity and climaxing it all at the perfect moment.  The first single, “Vicarious” was released a month before the album and is a commentary about addiction to tv and the media. 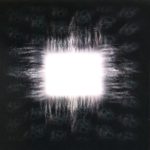 secondary education.  It quickly took over Undertow‘s role of near everyday listenening and became my new staple.  I was attracted to the increasingly dark tones and presence the music had taken, as well as the creative structuring of the songs.  Tool started to shake up their formula and the new mix would push the sonic envelope further and further.  This shift could be attribued to Justin Chancellor who had taken over bass duties during the recording of this album.  Or you could say this was the sound of a band finding their groove and moving on to the next level.  Aenima certainly felt like that to me, next level.  Twenty three years later it still remains a mainstay. The videos that were created for the singles, “Stinkfist”, and the title track “Aenima,” pushed the visual experience of Tool from the stop motion claymation of the Undertow days to a new level  including the use of live-action. This was the first of three releases that would see David Botrill in the production chair and also the first time Tool would see a Grammy award for Best Metal Performance.

At the number 1 spot, you guessed it, Lateralus.  Just when you think a band sets a high bar with a 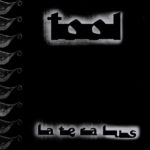 groundbreaking album, 5 years later they come back and blow that one out of the water!  Truly, Lateralus is a collection of thematically thick, sonically complex tunes that take the Tool train farther up the mountain.  Musically they utilized a ton of different time signatures and refined their mastery of the climax.  When it comes to the lyrical content I often wonder if I’m hearing words from a psychology paper, or a Buddhist retreat.  Dealing with topics like forgiveness, miscommunication and the isolation and friction it creates in relationships, and the physical, psychological and spiritual growth of humans.  They even went as far as creating a song in conjunction with the Fibonacci sequence.  (I could write a whole article on the connections to Fibonacci that are built into the title track, “Lateralus,” but I won’t.  There are plenty of Youtube videos that will explain that for you.)

Since I connected to Undertow in the early ’90’s, Tool have been at the forefront of my musical interests, and the precedent setters in my comparisons to other bands.  I believe that Lateralus is the height of their creative expressions and, after 13 years of waiting, have been looking forward to seeing how Fear Inoculum compares to it.  If you feel differently about my ranking order, I would love to hear your thoughts and the reasons you ordered them as such.  I’m sure the Tool experience is an individual journey for us all, and I certainly don’t claim to have the right opinion.  Just mine.  Quality is a relative measure and we all relate in our own ways.

p.s. The Fear Inoculum review will be coming soon.

Ranking TESTAMENT: The Studio Albums – From Worst to…