Italian Alt-Metal superstars Lacuna Coil have just released their second single and music video for “Reckless” today. Watch the video for “Reckless”, which was directed by Roberto Saku Cinardi and continues the story of previously released single “Layers Of Time”, HERE. The track is off the band’s forthcoming album Black Anima, out on October 11th, 2019.

“‘Reckless’ is the second track taken from our new album Black Anima. We wanted the concept of the video for this song to be somehow related ‘Layers Of Time’,” states Cristina Scabbia about the new track and music video. “That’s why we filmed both of them in the same location picked by Roberto Saku Cinardi. We had the band’s performance at the core of the ‘Layers of Time’ video, while in ‘Reckless’ the ideas of freedom and being true to yourself come to life through disturbing horror images to cause a reaction in the audience and actually represent the obscure atmosphere of our new record. In ‘Reckless’, Lacuna Coil became part and parcel of the nightmare and fears experienced by the little redheaded girl. As usual, working with Saku in such a stunning location and with great actors that completely committed to the roles, has been absolutely inspiring. It was definitely worth it and I hope you will like this video as much as I do!”

THE NIGHT IS NOT JUST THE ABSENCE OF THE SUN, IT HAS ITS OWN ENERGY, THE DARKNESS MOVES IN…

THERE’S A TIMELESS REALITY, A NEVER ENDING UNIVERSE WHERE MEMORIES OF THE PAST LIVE INFINITELY 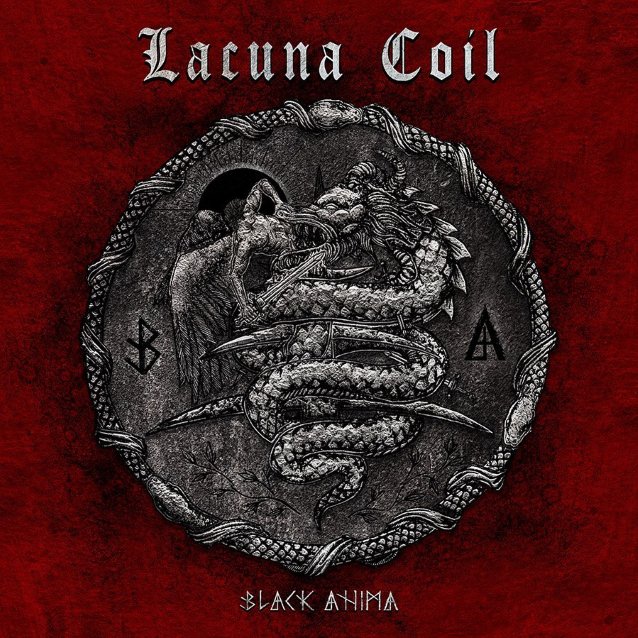 Black Anima is the follow up to LACUNA COIL’s Delirium (2016), which debuted on the charts in the US at #16 Current Album Chart and #2 Hard Rock Chart, and all on many charts in Europe. The band also recently released “THE 119 SHOW – LIVE IN LONDON”, which came out late 2018 to celebrate the band’s 20th anniversary. Watch a clip of the show HERE.

LACUNA COIL will be in the U.S. for their co-headline tour with All That Remains, before touring Europe with Swiss Folk Metal band Eluveitie and Infected Rain. 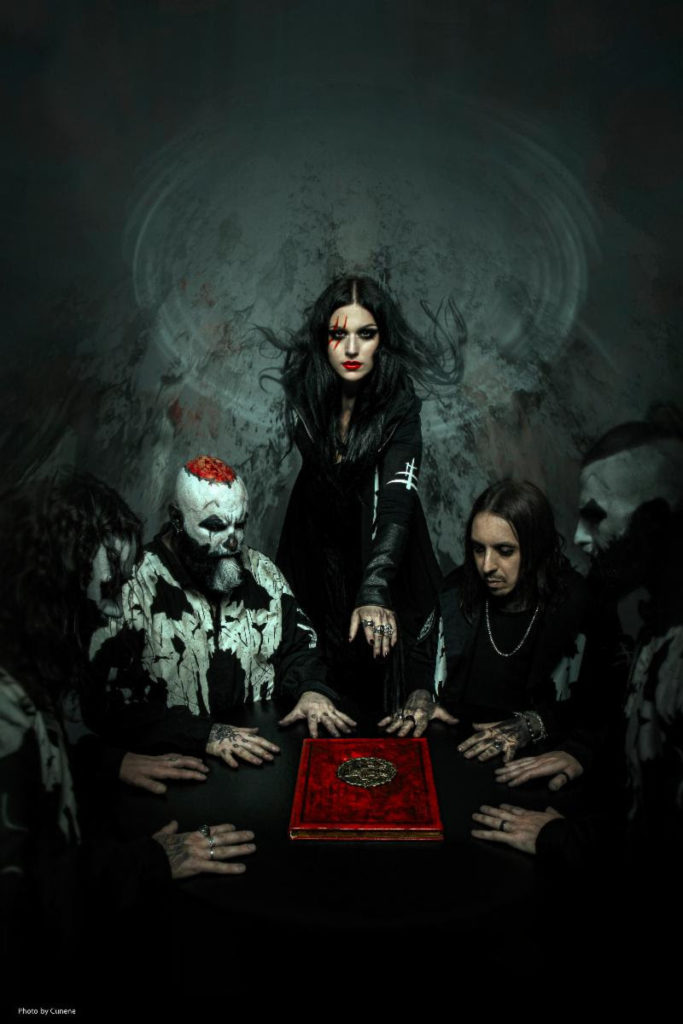 Formed in 1994, Lacuna Coil quickly became one of Century Media’s biggest selling bands. From Comalies (2002) and Karmacode (2004) to Shallow Life (2009) and Broken Crown Halo (2014), the high-flying Italian act demonstrated an uncanny ability to pull in rock, gothic, and metal audiences. The band’s spirited and lauded live performances have also earned them a solid reputation for a band that not only delivers night in/night out, but also a band whose stage performance reverberates long after the show is over. Indeed, Lacuna Coil‘s heartfelt, heavy, melodic, and rhythmic metal-a hybrid of gothic, groove, and alternative-has created a rabid worldwide following. Whether it’s “Our Truth” and “Delirium” or “Nothing Stands in Our Way” and “Trip the Darkness,” Lacuna Coil‘s dual-vocalist assault is immediately identifiable. New album, Black Anima, continues the Italian’s reign atop the metal stack.