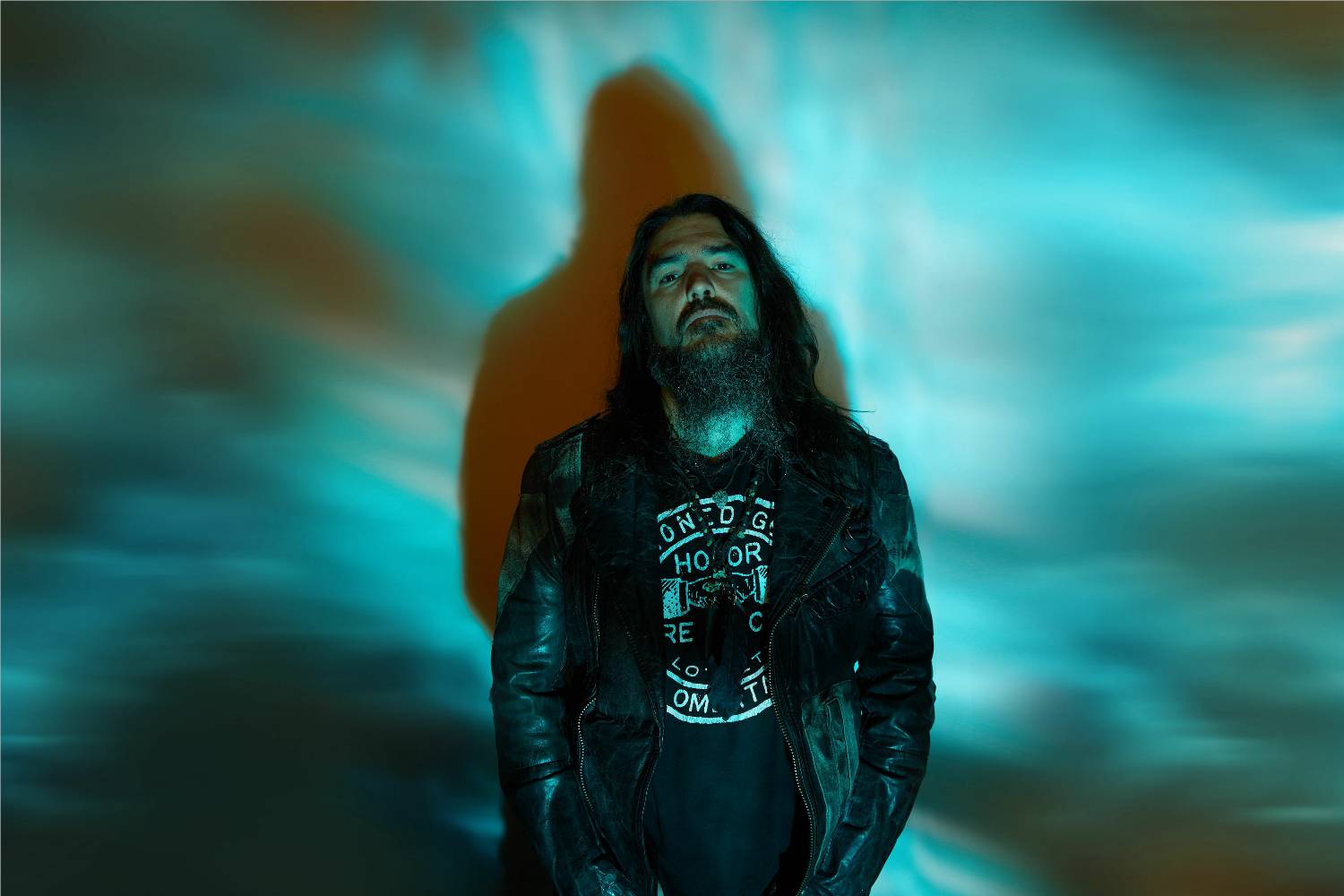 From the haunting opening vocal, the classical drums, the melancholy guitar line, the listener knows they are in for something epic. The sky gets a little darker, the goosebumps start to prickle the skin, ears search to hear what comes next. By the time the verse kicks in, the heaviness overtakes.

“MISERY, cover me in waves, the heartache is slowly, withering, I become her slave”

And so begins a song of depression and opioid addiction, by MACHINE HEAD.

“I have some family members who have beaten their opioid addiction, and have some still in the throes of addiction. It is painful to watch, and I deal with it with great difficulty. It is a song of sadness, but there is hope as well. I have beaten my own drug addictions and we can fight through this, together, and share our pain with the world.”

He continues, “Musically I wanted to go for a bit of a ‘Through The Ashes of Empires’ vibe, and it had a grandiose vibe from the beginning, something about that vocal melody haunted me day and night. I sent it off to one of our collaborators Joel Wanasek, and he came back with a whole depth and dimension with strings and keys that really made the song come alive. I added the guitar harmony in the chorus soon after and I knew we were on to something special.

On the recent ‘Burn My Eyes 25th Anniversary Tour’ I mentioned to Logan about needing a riff or two for a new song, he was excited to collaborate, I sent him the song and the next day he sent me back the heavy riff in the bridge and I was floored. It fit perfectly, and felt really cool to be writing together 24 years later. Jared came up with the rhythm under the lead section and the song really locked into place.”

“During pre-pro for the BME anniversary tour last year, I had a special opportunity to collaborate with Machine Head for the first time in over 20 years.

This is a big milestone for me, to circle back on a massive orbit around life and end up doing new music with MH is epic and unexpected. The song, ‘My Hands Are Empty’ was almost completed but needed a riff or two. Robb sent it to me, so I jumped in and added a section which ended up in the master after some arrangement tweaks by Robb. The song is amazing. It was a great feeling to be in the studio with Robb after all these years and I hope to do it again!”

The earth-pounding drums were performed by Navene Koperweis (ENTHEOS, WHITECHAPEL, ANIMALS AS LEADERS) who performed on the track “Circle The Drain” (released in February) and the song feature trading vocals in the chorus between lead singer Flynn and bassist Jared MacEachern for a truly dynamic feeling musical piece.

Once again produced by Zack Ohren and Robb Flynn, and masterfully mixed by Colin Richardson, the accompanying video was directed by Mike Sloat / Roaring Mouse Productions and proved to be quite a challenge in the Covid-19-era, with Northern California health officials shutting down the shoot 24 house prior, but ever the improvisers, were able salvage the whole affair, and the stunning results can be viewed above.

“My Hands Are Empty” Lyrics:

Misery, cover me in waves
The heartache is slowly
Withering, I become her slave
Succumb to the darkness

Treachery, the choices you made
Cut my heart open with this golden blade

Medicate, I watched you slowly die
The powders and pills
Disintegrate, you right before my eyes
The emptiness haunts me

Memories, they haunt me they stain
Of what you once meant to me before this pain

I, I will not hide these scars of mine
(Take away the shame)
I, I will not be what’s left behind
(Find someone else to blame)
Forgiveness, constricted
No longer human
A ghost in time 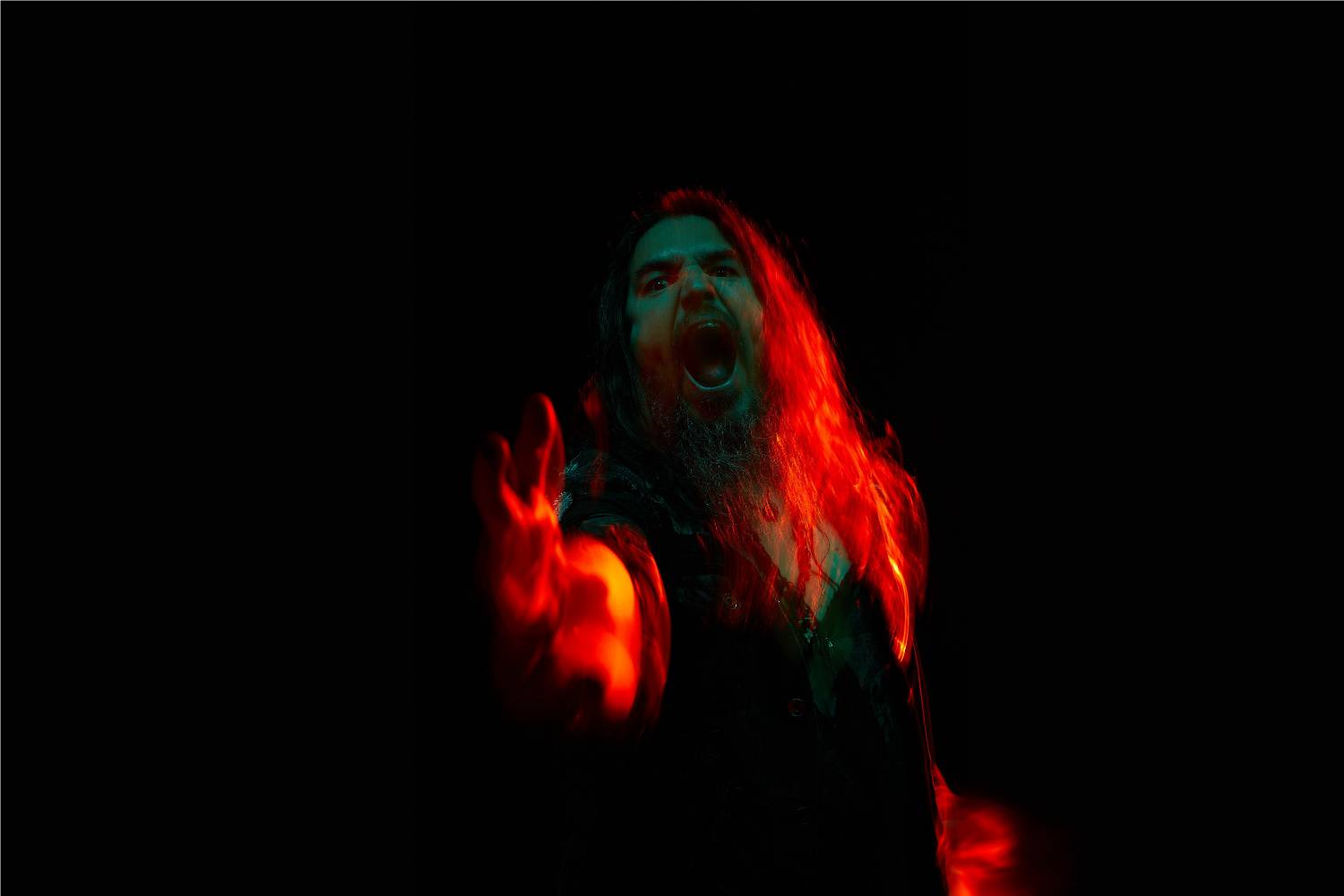