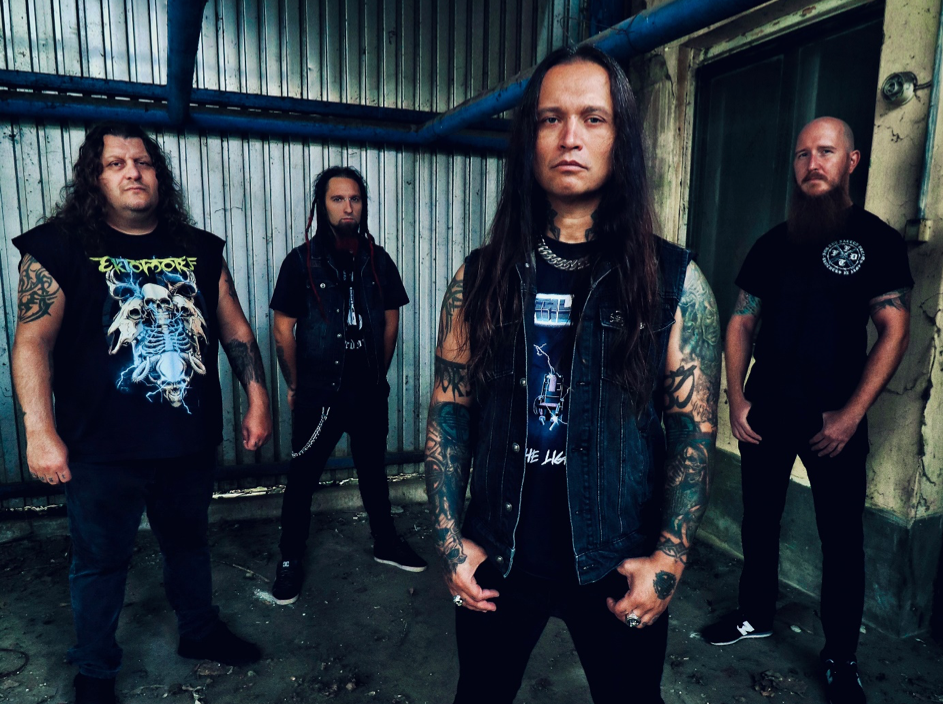 EKTOMORF return to their musical roots and are Reborn under the sign of thrash metal after 26 years of existence. With their debut on Napalm Records, the Hungarian power machine transports the genre into a promising, modern era and sets itself free from any pigeonholes.

Since their debut, Hangok (1994), the four-piece around singer/guitarist Zoltán “Zoli” Farkas has regularly delivered new power to their devotees. Only three years after the release of their chart-breaking full-length, Fury (2018), Reborn ignites a blazing fire with its heavy sound and harsh lyrics that will burn any genre limitations to the ground. Their 15th studio album breathes the spirit of the “Big Four” – Metallica, Slayer, Anthrax and Megadeth – while at the same time, beginning a completely independent new chapter of EKTOMORF.

With the first single and album title track, “Reborn”, EKTOMORF rings in a new era during their 25th year of existence by returning to no-frills-required, brain-searing thrash metal. The first single off the new album kicks in like a wrecking machine and takes no prisoners from the first second on!

“This album was written in some very dark times of my life. When you listen to Reborn, you can hear it in the crushing, heavy riffs as well as within the melancholic, beautiful melodies and honest lyrics. Reborn is the album I worked on for the longest period in my career, there are a lot of new ideas in the songs that EKTOMORF has never executed before, intertwined with the roots of the band’s sound. I’m very proud of it. I hope it will give you what it gives to me.” 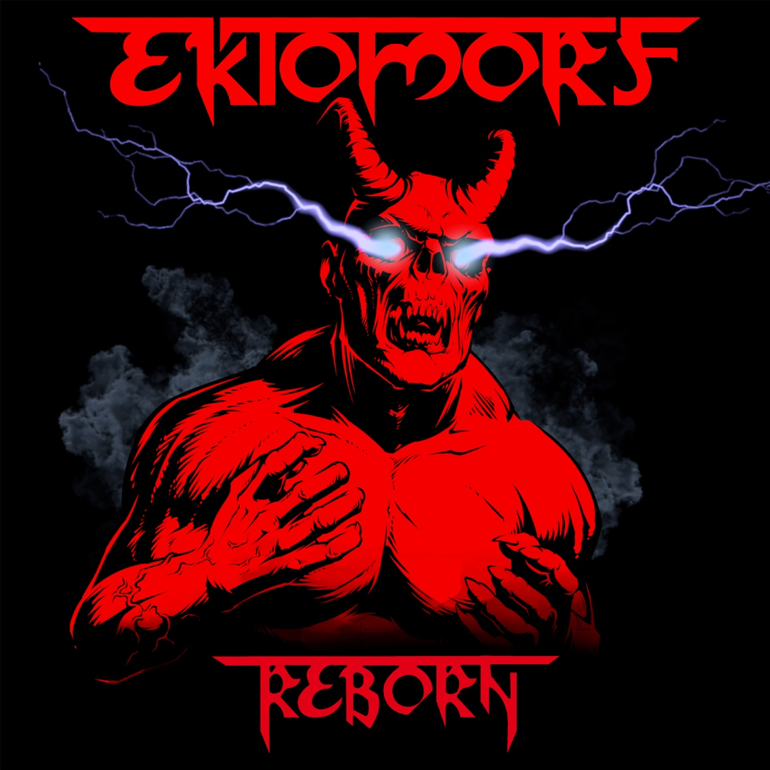 Be prepared for this thunderous onslaught! With Reborn, EKTOMORF confidently kicks off a new chapter, taking along anyone who crosses the path of this thrash metal bullet with them! 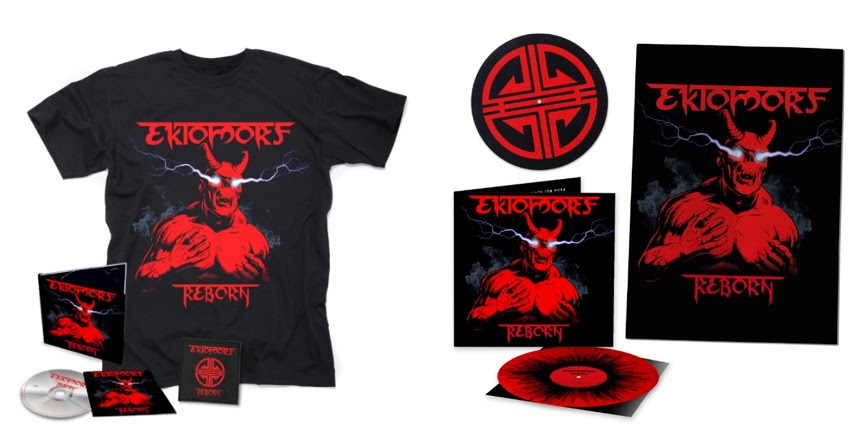