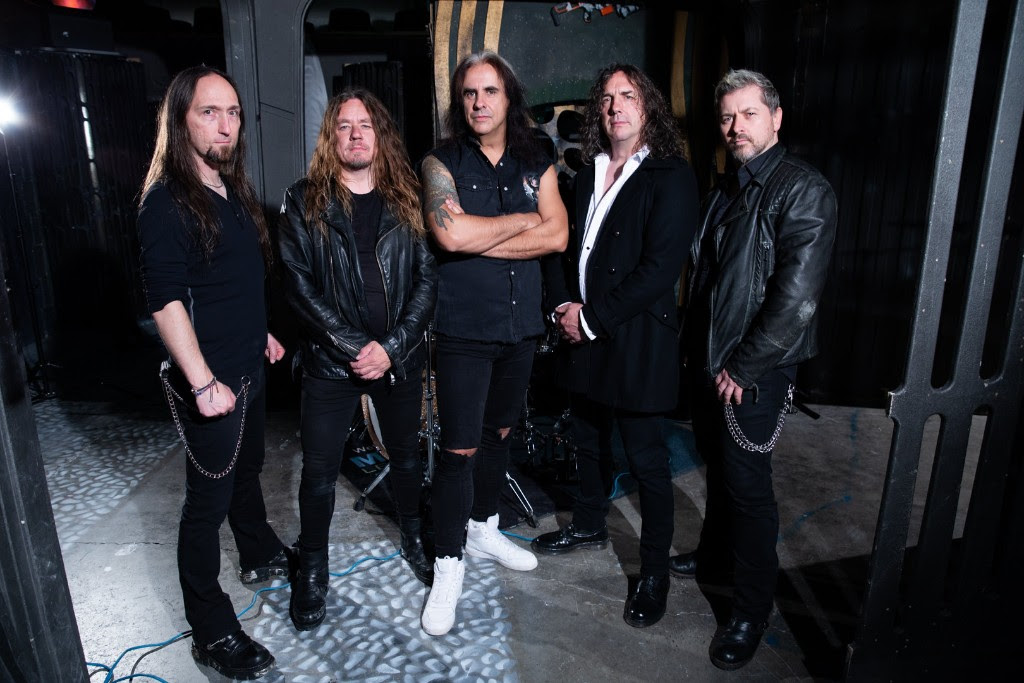 Let me introduce you to ‘Albhartach’, the new video by Belfast metal heads Stormzone. “Albhartach” is the third video taken from the 6th and latest Stormzone album Lucifer’s Factory, available now through Metal Nation Records.

When Bram Stoker created the famous vampire Dracula it is thought that the Irish author may have been heavily influenced by the legend of ‘Albhartach’ who was a real Northern Irish vampire who terrorised people in North West Ireland until he was caught and buried alive under three massive rocks just outside Limavady. Farmers recently tried to remove the large boulders to enable them to use the field for crops, but their digging machinery went out of control and they decided it was best to leave Albhartach were he rested. Dracula is the most famous Vampire – writer , Bram Stoker, visited Albhartach’s burial area and conversed with locals before penning his famous novel!

An interesting side note is the video was shot in Ireland by the Game Of Thrones team. 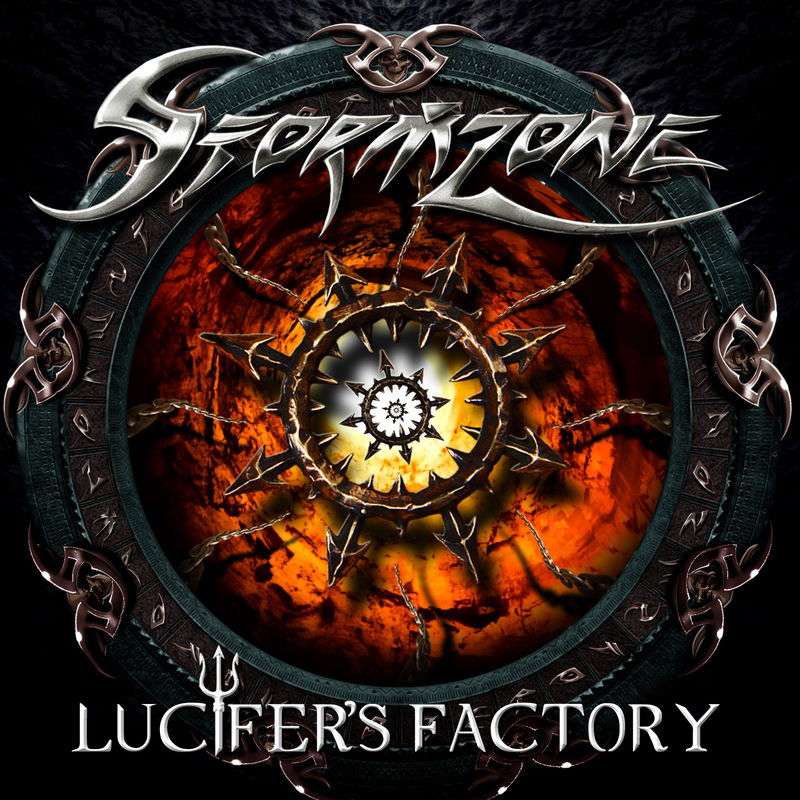