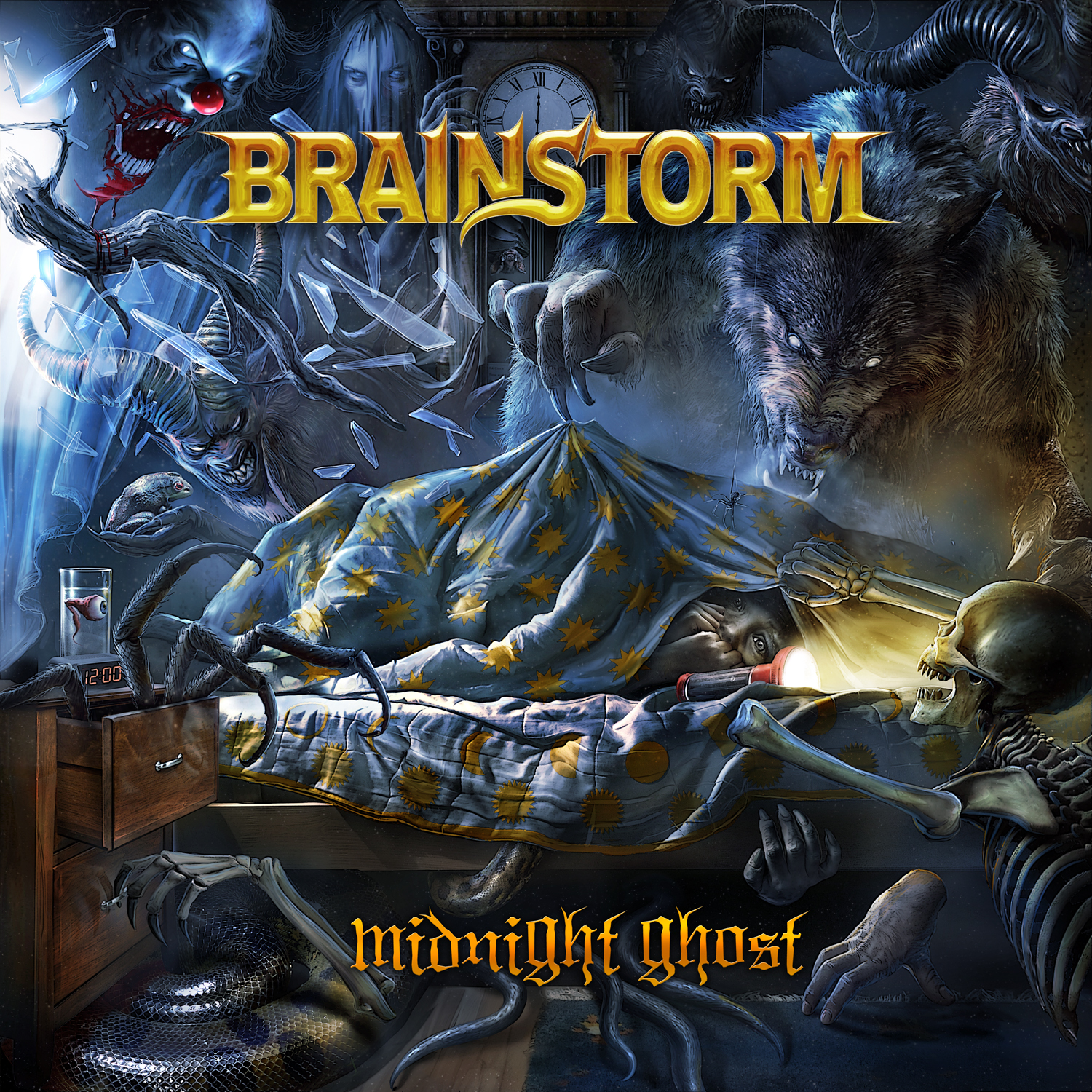 Germany’s Brainstorm closes out its third decade with arguably its strongest release in 15 years. Midnight Ghost is the band’s twelfth studio album, and the follow-up to 2016’s Scary Creatures. The band was founded in 1989, and released its debut effort, Hungry in 1997, followed a year later by Unholy. Over the last 20 years, Brainstorm has released some power metal classics, including 2005’s masterful, Soul Temptation. Throughout the years the band has maintained a fairly stable line-up featuring founding guitarists Torsten Ihlenfeld and Milan Loncaric, and drummer Dieter Bernert, as well as longtime vocalist Andy B. Franck and bassist Antonio Ieva.

With Midnight Ghost, Brainstorm has managed to channel its creative energies into a what might be considered a seminal album in the band’s impressive canon of work. To aid in their efforts, the band tapped Orden Ogen main man Seeb Levemann to produced, mix and master this effort, and he did a brilliant job.

The album takes off at breakneck speed with the thunderous anthem, “Devil’s Eye.”  The energy and hooks are plentiful from the get go, and Franck’s powerful vocals lead the charge. The breakdown bulges with Accept/Priest style riffage, and Bernert gives his legs a workout on the kicks.

Keyboards quietly open “Revealing the Darkness,” in a bit of calm before the storm.The verses spiderwalk along, building to another huge chorus. The song harks back to the band’s aforementioned Soul Temptation era. This is followed by the epic track, “Ravenous Minds,” which opens with the infectious chorus, sinking its teeth into your cranium. Ihlenfeld and Loncaric get their fretwork on, but Franck’s biting vocals bring it home.

“The Pyre” begins with a gallop then switches tempo into an almost mosh-worthy verse. Another taste of melodic power metal glory. The album then shifts direction for the folky intro to the broody and ominous “Jeanne Boulet (1764)”  which eventually turns into a monolithic maelstrom of death as Franck chants, “Sacrifice her!” The song reminds me a bit of Jorn Lande‘s Dracula: Swing of Death album.

Crunchy, muscular riffage amps up “Divine Inner Ghost” which resonates with the classic Brainstorm signature. This is followed by the trilling guitars and grand chorus of “When Pain Becomes Real. The base riffs have an 80’s feel to them, and Franck’s delivery hits home with plaintive angst.

The album’s last quarter is punctuated by the riff-centric rocker, “Four Blessings” and the spiraling guitar and bruising rhythms of “Haunting Voices,” which speaks to Franck’s childhood fears of boogiemen.

Midnight Ghost closes out with the renaissance feel of “The Path,” with it’s slow moving verses, and its soaring chorus. While I would rather the album go out in a hail of bombast and raucous riffing, it’s still a solid track.

Each song on Midnight Ghost can stand on its own merits, and while there are one or two tracks near the end that do not stand as strongly to my ear, the album overall is packed with memorable melodies, catchy choruses, and fantastic individual performances from each member of the band. Midnight Ghost is a milestone record for Brainstorm, and one that will be regaled as one of the band’s essential works whenever they choose to call it a day. Like many of the best albums, Midnight Ghost grows stronger with each listen as the nuances become more apparent to the ear. Pick it up and get lost with the Midnight Ghost. 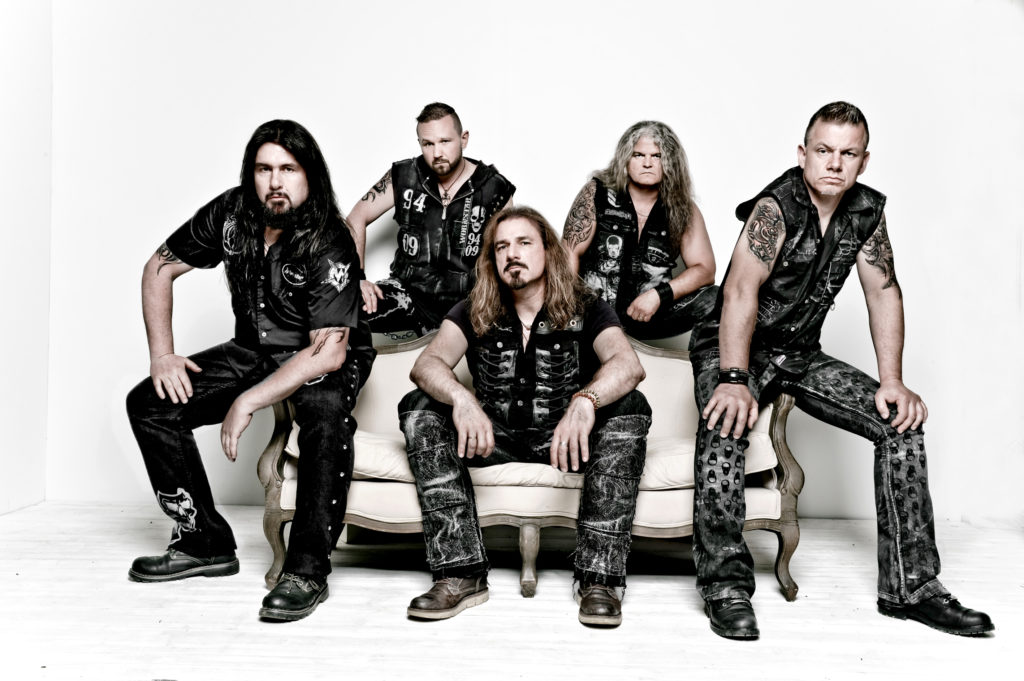