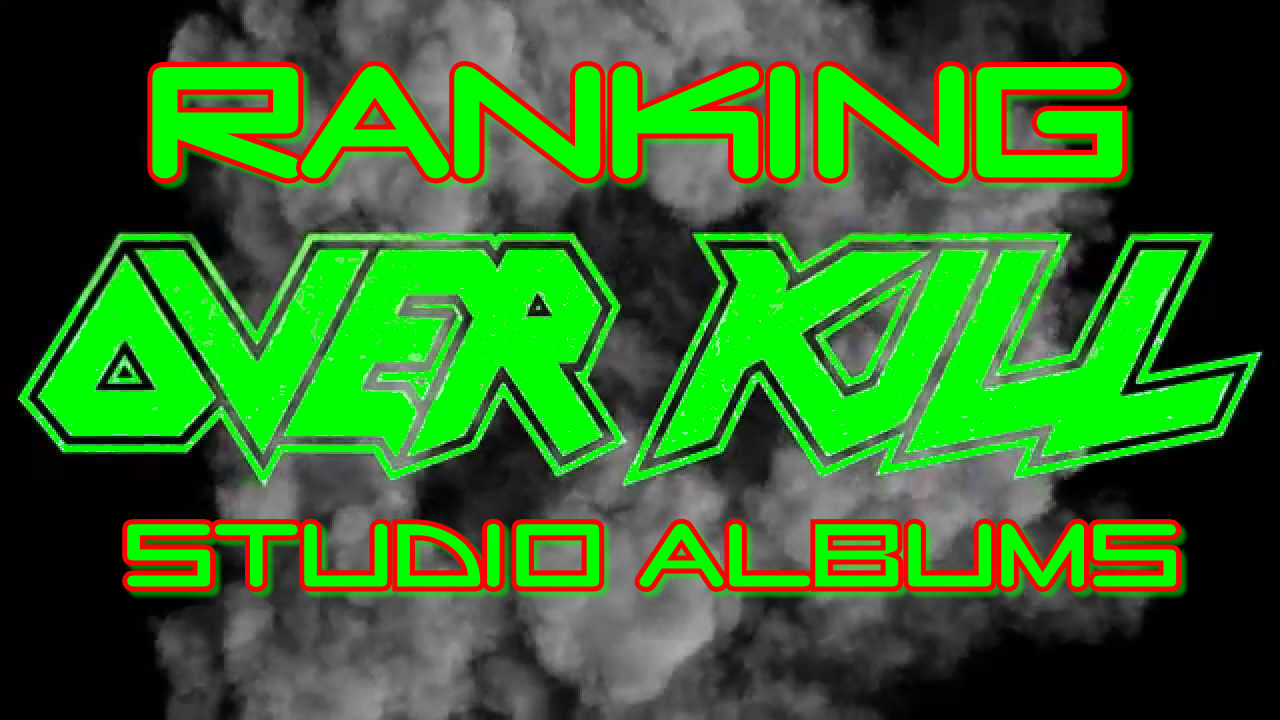 It’s 2019, and the blue-collar bruisers in Overkill are about to drop album number 19. It seemed the appropriate time to rank the band’s massive canon of thrash-n-roll. Picking and choosing what goes where on a list like this is always a difficult challenge, but Overkill has been so damn consistent over the course of its damn near four decade career, the challenge is even tougher than normal. Frontman Bobby Blitz Ellsworth and bassist DD Verni have been the band’s mainstays for the duration, but each iteration of the band has churned out thrash heavy classics that still stand the test of time. With longtime guitarists Derek Tailer and Dave Linsk in tow, and drummer Jason Bittner joining the fray, Overkill is set to decimate with The Wings of War which dropped today. Let’s see where it falls on our worst to first rankings. Sound off in the comments below on where you think we got it wrong, or right! 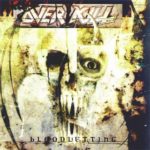 The turn of the millennium is where we begin our journey.  If there was a point in Overkill’s career where they came close to phoning it in, this would be the album. The band opens the oughts with an album that finds them reconnecting with their thrashier roots. Overall, it lacks commitment and the decisive energy the band is known for. That said, it’s still a solid album cause hey, it’s fucking Overkill. As they always do, they kick open the front door with the rumble heavy opener “Thunderhead,” but immediately you notice Ellsworth’s vocals are a bit too nasally (which carries throughout the record). The true weakness with this record is in the overall lack of memorability. Some might argue a few of the band’s 90s efforts were worse records, but all of them had moments that stuck with you. Bloodletting can’t really make the same argument, though it’s still a raucous listen even if it doesn’t stick. 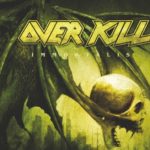 The last Overkill album prior to the band’s massive re-emergence with the beastly Ironbound in 2010. Three years between records is an eternity for Overkill, so perhaps the band knew it had to up the ante after the mostly forgettable Immortalis. Verni’s songwriting feels a bit tired here, and that sense of creative lethargy plays out across the record, with few high points. Even a cameo by Lamb of God’s Randy Blythe could not save Immortalis from mediocrity. In fact his appearance on “Skull and Bones” is one of the album’s true low points. But again, I feel obligated to state, Overkill mediocrity is still better than most band’s better works. Drummer Ron Lipnicki made his debut here, and that provided a fresh punch over the complacent malaise of the departed Tim Mallare. 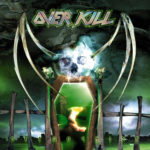 As the band closed out the century and the nation dealt with Y2K, Bobby Blitz was dealing with the aftermath of an aggressive type of nose cancer. Coincidentally it led to an album full of his more adventurous vocal moments. I’m listening to the album as I look back over their catalog and it reminds me that even though the band had really gone in more of a groove metal direction during the 90s, they were still balls heavy, and almost overwhelmed the groove itself. It is arguably the band’s most experimental record to date, and not all of that experimentation paid dividends. Like Bloodletting, Necroshine, despite being a more memorable album for its diversity, still does not resonate with lasting remarkability. One can enjoy listening to it, but few fans go back to it often. Superb production stands out. 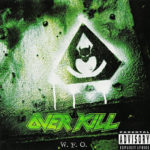 While the album title stands for Wide Fucking Open, one might surmise it means Where the Fuck are the Others, as the most noticeable element one hears is the dominance of D.D. Verni’s bass throughout the record. I’ve always bemoaned the bass being buried in metal, but this is so in your face it becomes distracting. It marks the band’s first album completely self-produced which might explain the latter issue. One can hear the influence of the groove metal trending peeking in throughout the record, though it definitely finds the band once again embracing its thrash esthetic. W.F.O. came just one year after the broad departure of 93’s I Hear Black, and the speed with which the band got it out suggests they let some of the harsh critiques of said album push them a bit. If not for the aforementioned bass issues, this might rank several slots higher. Blitz gets absolutely sinister on the closer “Gasoline Dream,” an album highlight.